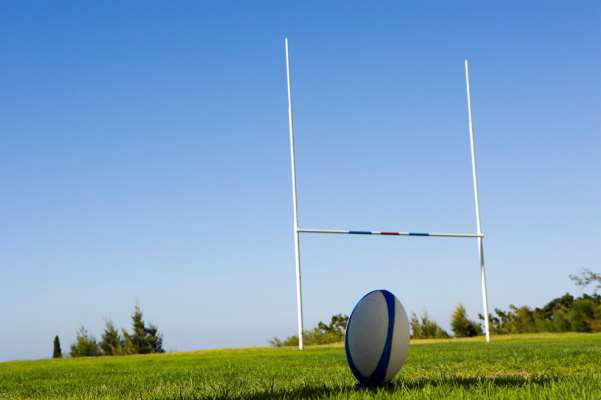 A very successful Army Reserve Rugby Festival was held on Saturday 16th November, thankfully one of the driest days this month.

Squads from seven Reserve units, plus a few individual Reservists, provided 8 teams, two of whom (EMUOTC and a combined 3RWELSH & 157 Regt RLC) contested a full 80 minutes of 10s, in two separate matches – the final score being a most impressive 47-89 to the Welsh! – and two leagues of 7s.

157 Regt RLC had beaten 221 Sqn EOD 17-12 in one semi-final with the last play of the match, whilst EMUOTC had scored convincingly (38-0) against RWxY, who included 5 new players in their squad.

144 Para Med Sqn and 3 MI Bn played a full part in the 7s leagues, but were both missing most of their regular (LONDIST Reserve 7s) players.

The enthusiasm of all, including the two referees who covered over 3½ hrs of rugby between them, was most impressive and rewarding.

A handful of players participated in their first ever competitive rugby, and twice as many had not played since school, so a great demonstration of the opportunities available to the Reserve Forces.  There will have been a lot of tired muscles cramping on the long journeys home! 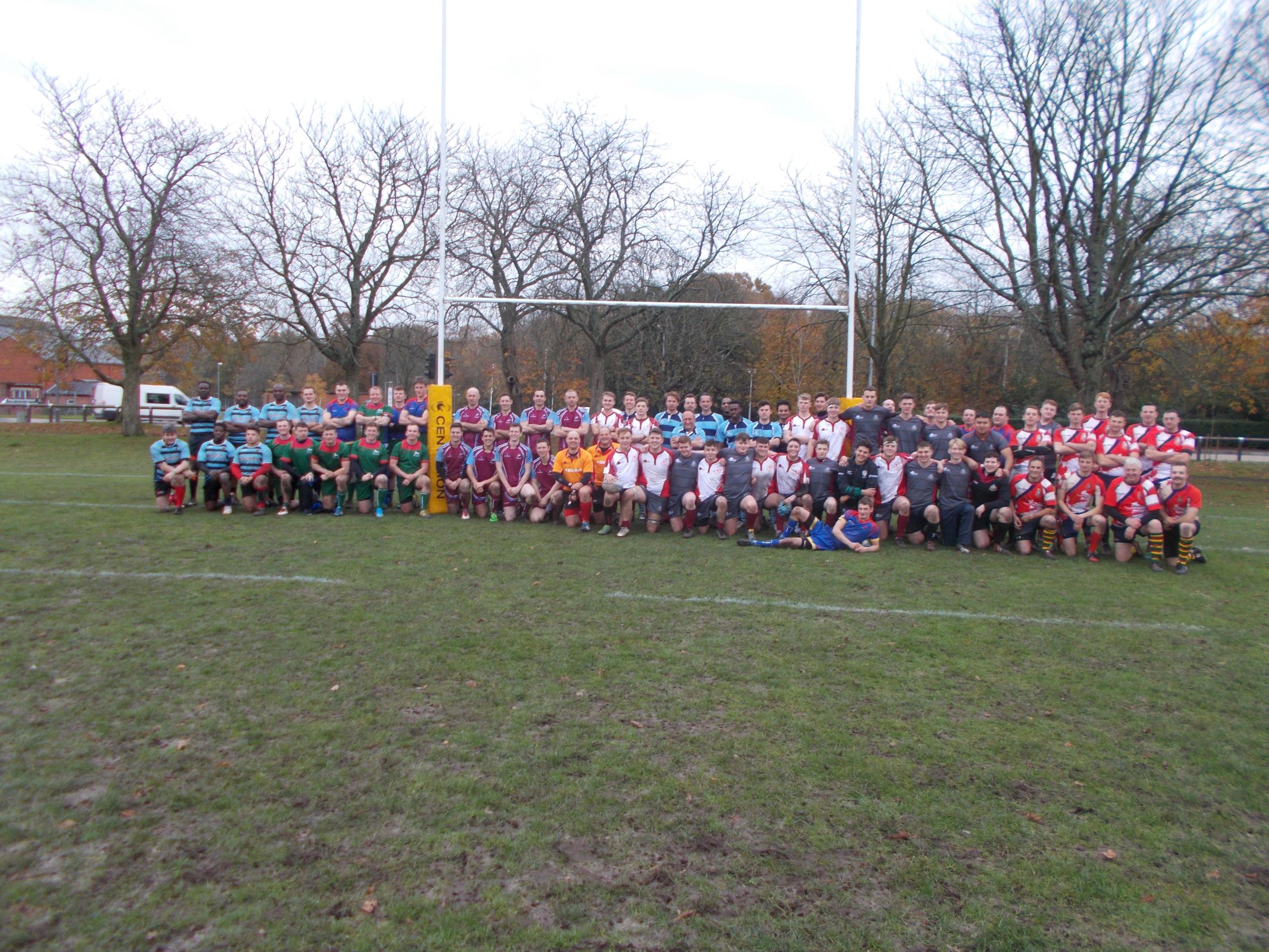 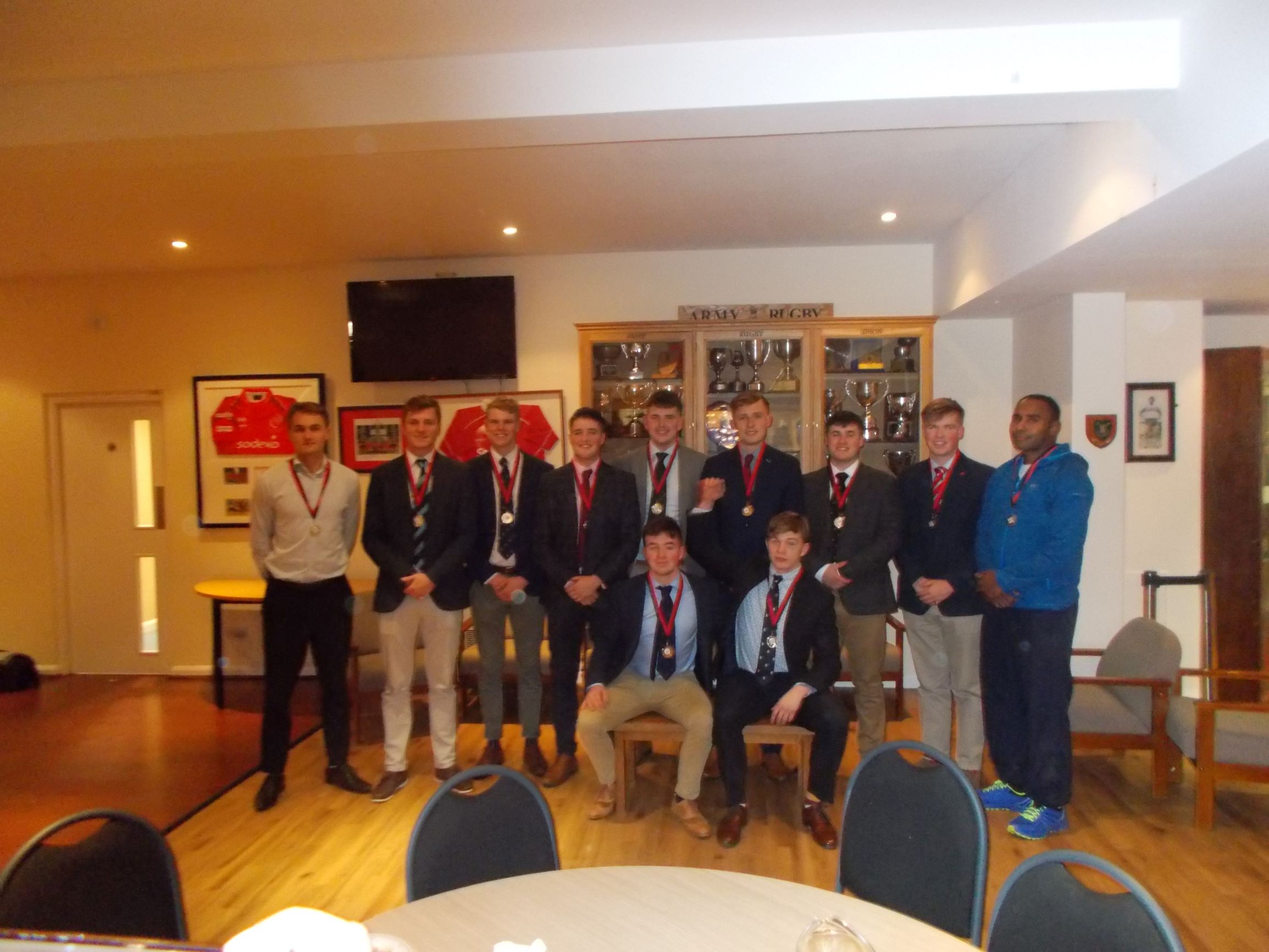