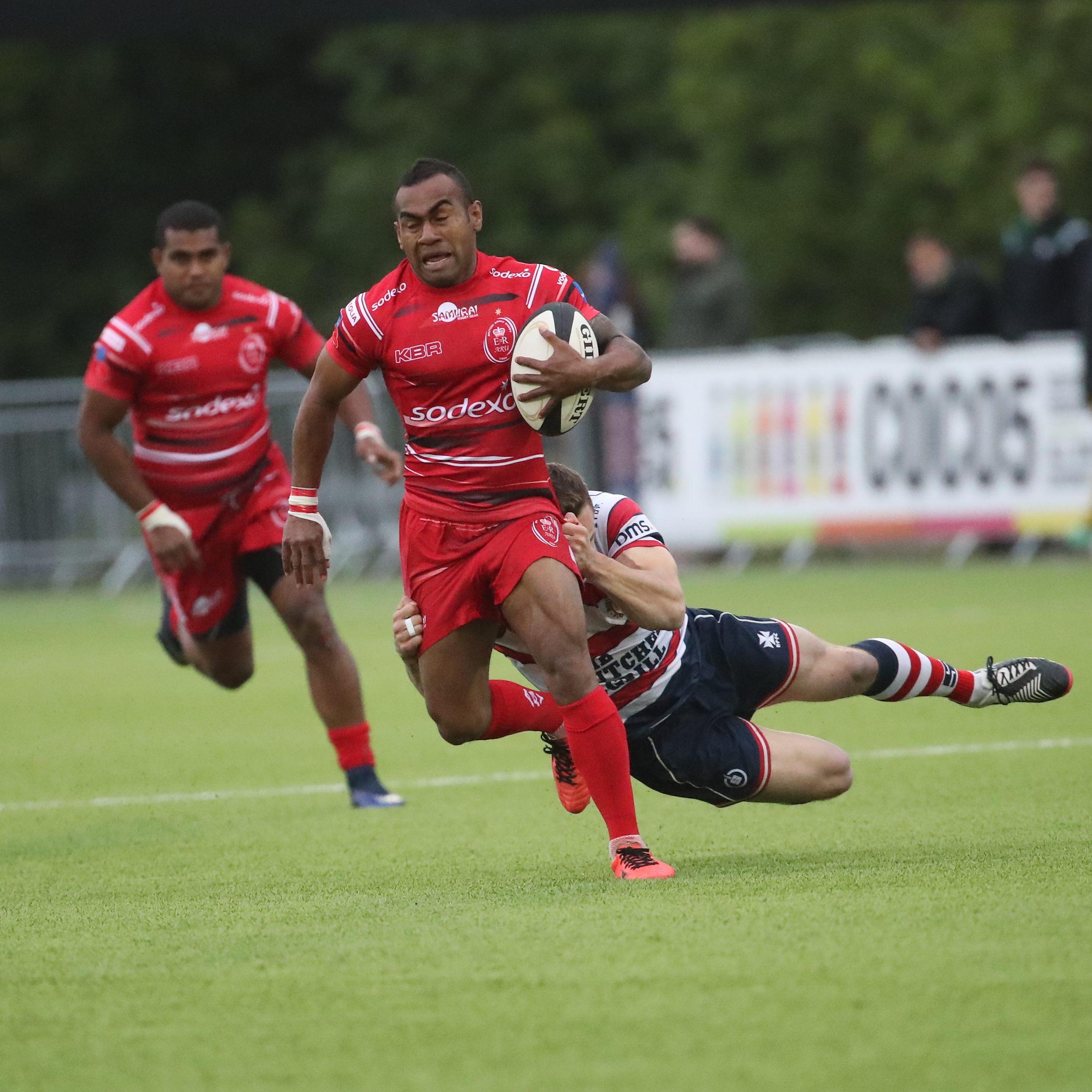 Army v Navy, when was that? last Saturday?….move on its ‘Sevens Season’!
The Army 7s team are competing in the GB Sevens Super Series once again and start with Round One in Bury St Edmonds on Sunday 7 May 17.
It seemed a good idea to ‘blow the cobwebs’ out and to go to Rosslyn Park and play a couple of games of Sevens before the first round of the GB Series at Bury on Sunday, what we weren’t told was that Harlequins, Gloucester, Bristol, Worcester and London Irish were also coming to do the same……….. 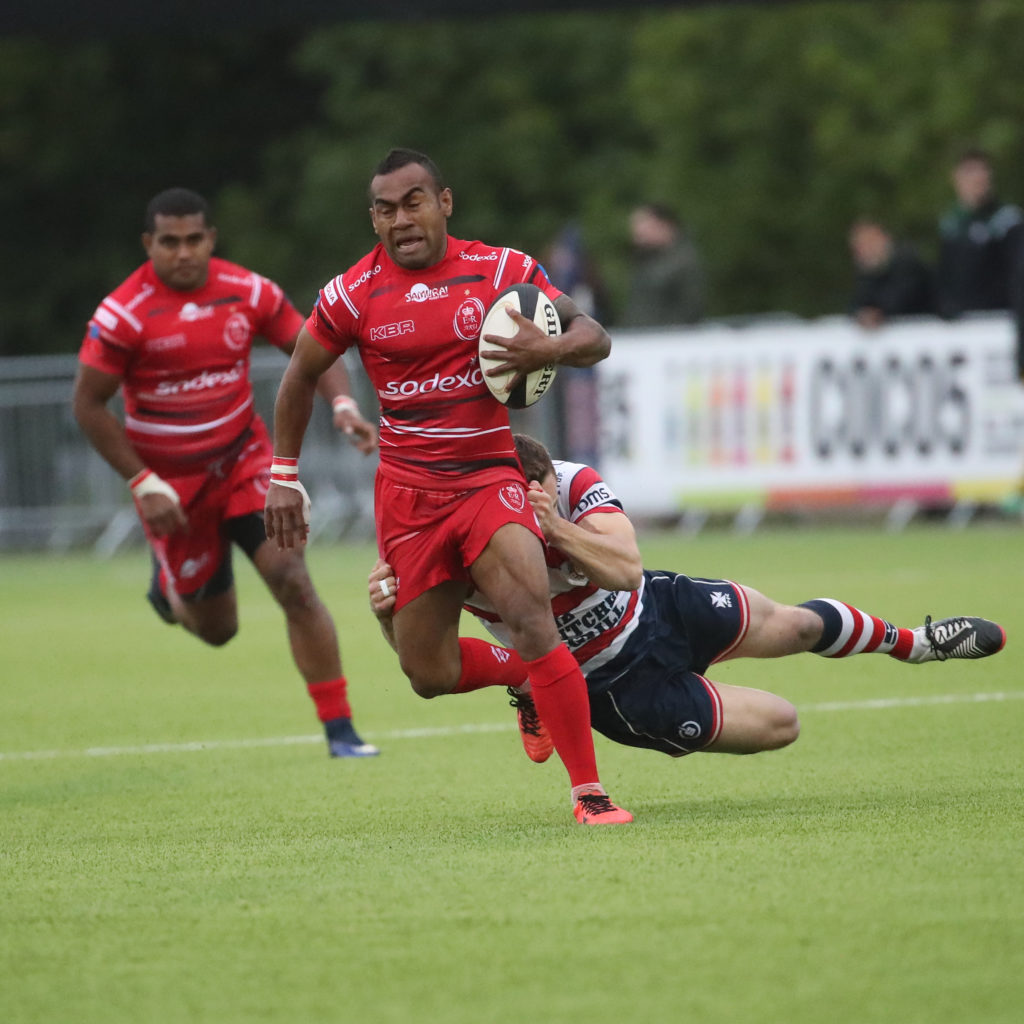 Our first pool match against London Irish went really well with a good win under the belt, we faced the home team, Rosslyn Park and hour later, sadly some unforced errors handed them a 21-14 win and we waited to find our fate after London Irish played Rosslyn Park.
We were placed in the Bowl and beat a skilful Loughborough Students side, a much better performance against the ‘students’ had the RED 7s running out winners 31 – 12 to win the Bowl Final, ‘blow out complete’. 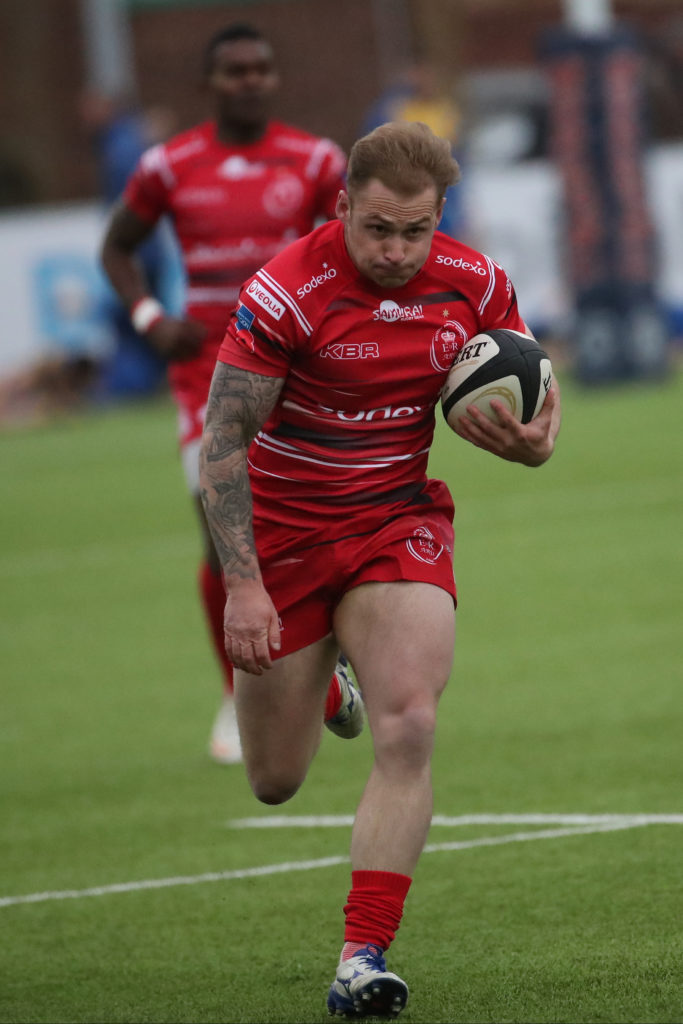 On to Sunday, where England, France, Ireland, Northampton Saints, Jamaica and Worcester and throw in some Elite 7s specialist teams including Apache, Wailers and Jesters it should be a great day, hopefully a little warmer than at ‘the Park’ last night.