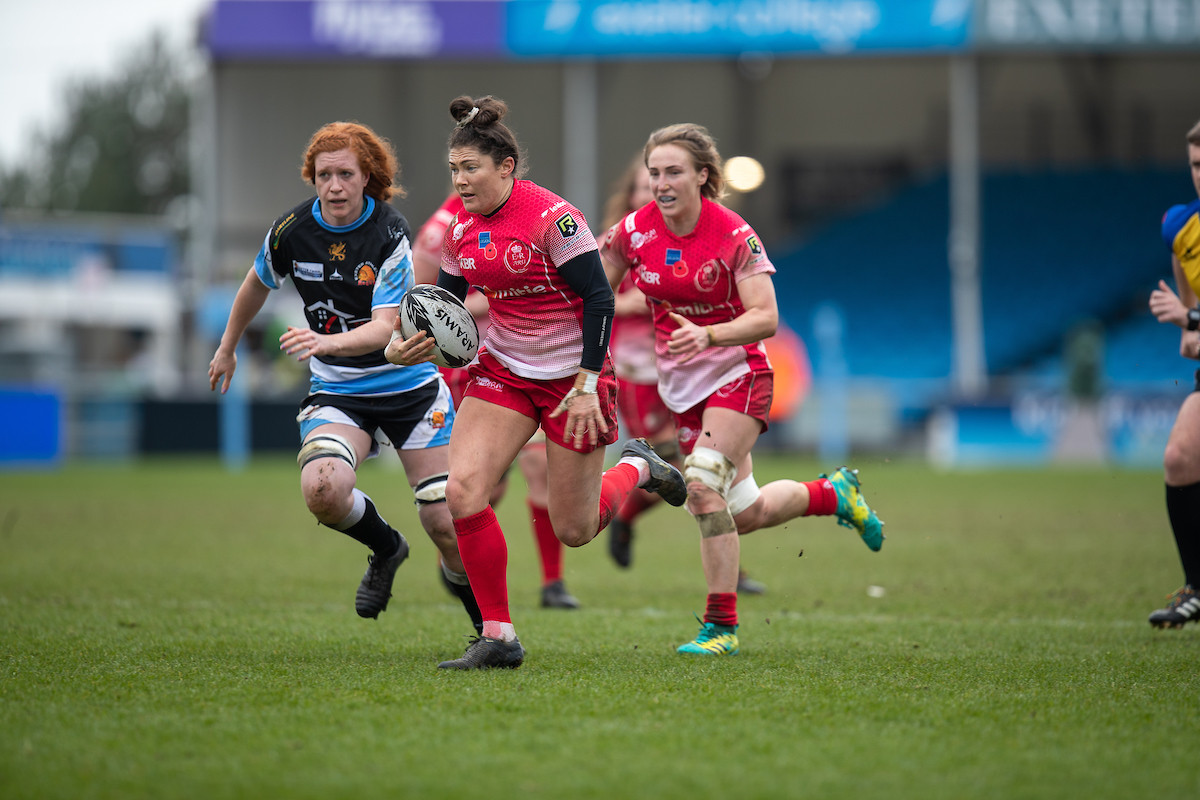 By Kimberley FowkeMarch 25, 2021No Comments

Royal Artillery pair Capt Gemma Rowland and Bdr Bethan Dainton will be swapping their Army red for that of Wales over the next few weeks, having been named in the 32 woman squad for the upcoming Six Nations.

The pair had been included in a broader squad which had been training over the last few weeks, but this has now been whittled down to the final group who will prepare for the upcoming internationals against France and Ireland on April 3rd and 10th respectively.

This is the first time that the Army will have had multiple representation in an international squad since Capt Rowland and Bdr Dainton were in the Wales 15s and 7s squads in 2015. Previously to that in living memory there were two Army Senior Men in the 2013 Fiji squad (Maku Koroiyadi and Sammy Speight) and the Scotland teams of the late-1990s which included Mattie Stewart and Rob Wainwright.

Given the scarcity of such selections, Director, Women’s Rugby, Maj Charlie Maxwell (AGC (SPS)) says that they are to be savoured.

“We were really pleased that Gemma and Bethan were in the broader training squad, and now we are delighted that they have been named in the final Wales squad for the 2021 Six Nations,” she said.

“It is reward for how well they’ve been playing for their clubs and we know that they will take the challenges in front of them head on.

“It has been a number of years since we last had multiple Army players in the same international squad, so this is definitely something for us all to be proud of. We’re looking forward to seeing Gemma and Bethan in the match day squads against France and Ireland!”

There will be ARU representation with the whistle, too, with Capt Nikki O’Donnell (QARANC) being handed the responsibility to referee two matches, France versus Wales (Sat, April 3rd, KO 21:00 local) and Scotland versus Italy (Sat, April 17th, KO 17:00).

All of the Women’s Six Nations will be able to be watched across multiple platforms; head to www.sixnationsrugby.com/women for all the details.