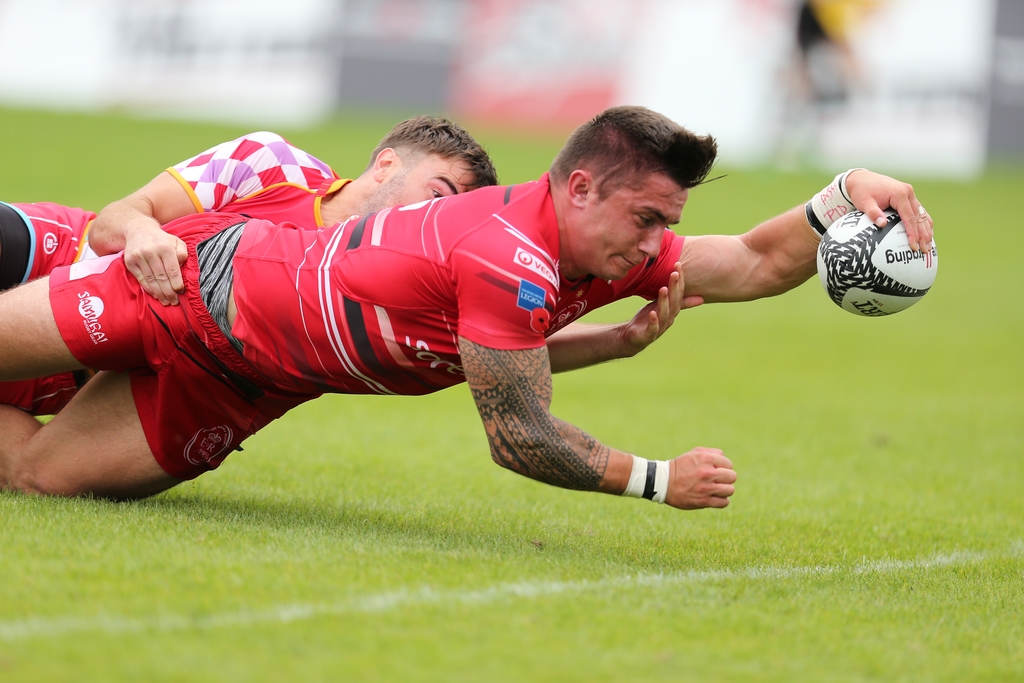 Army finish the GB Super Series as Runners Up

The GB Super Sevens series is now clearly seen as the UKs top elite non-professional 7s competition. The likes of Irish Exiles (read Ireland Dev) Jamaica and England IPF; the RFU pathway for developing young talent, along with a crop of specialist invitational sevens team shows why this is the competition to be in. 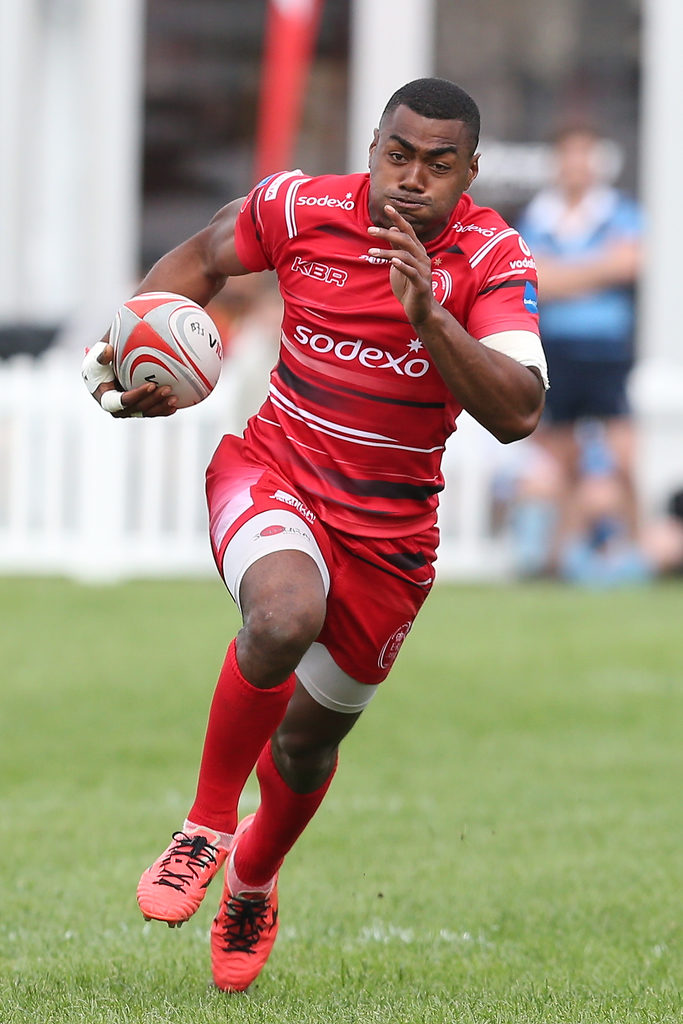 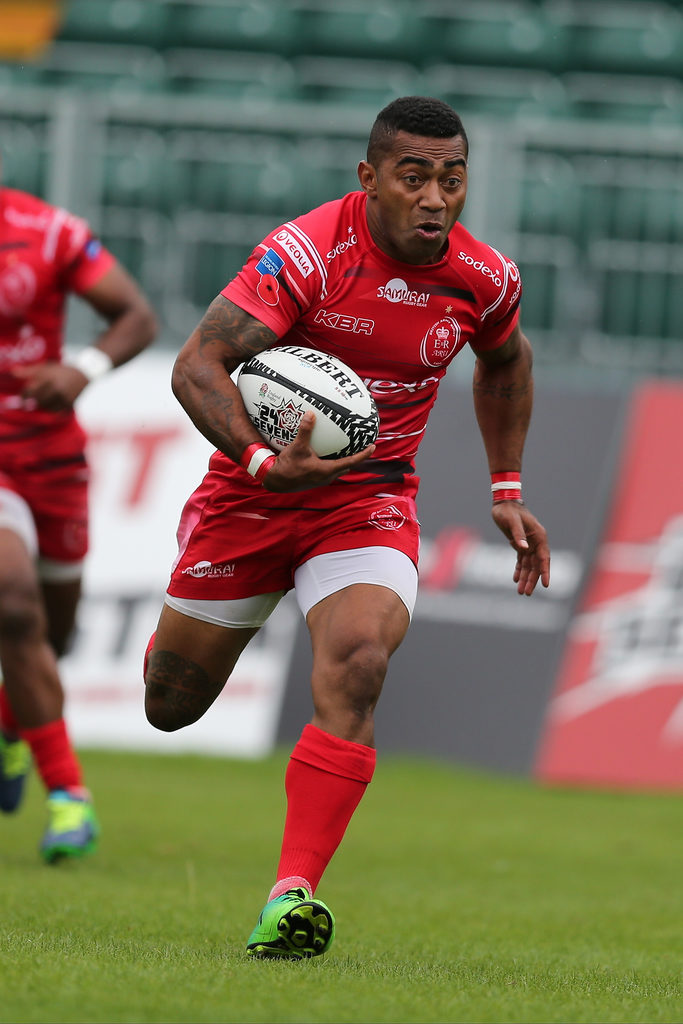 The Army only made fourth position in last year’s 2016 competition; however a terrific effort by the Team on Saturday in the beautiful setting of the Recreation ground, Bath; where they pushed a star studded Samurai Team all the way in a wet and slippery final quite rightly saw them finish second in the Super Sevens GB Series final standing. The Rosslyn Park floodlight Sevens seem so far away, but clearly got the team off on the right footing. Four GB Super Series events at Bury St Edmonds, (Winners); Maidenhead (Quarter Finalists); Worcester (Bowl Winners) and Bath (Runners Up) gave the REDs enough points to overtake several top flight invitational Sevens Teams as the day progressed. 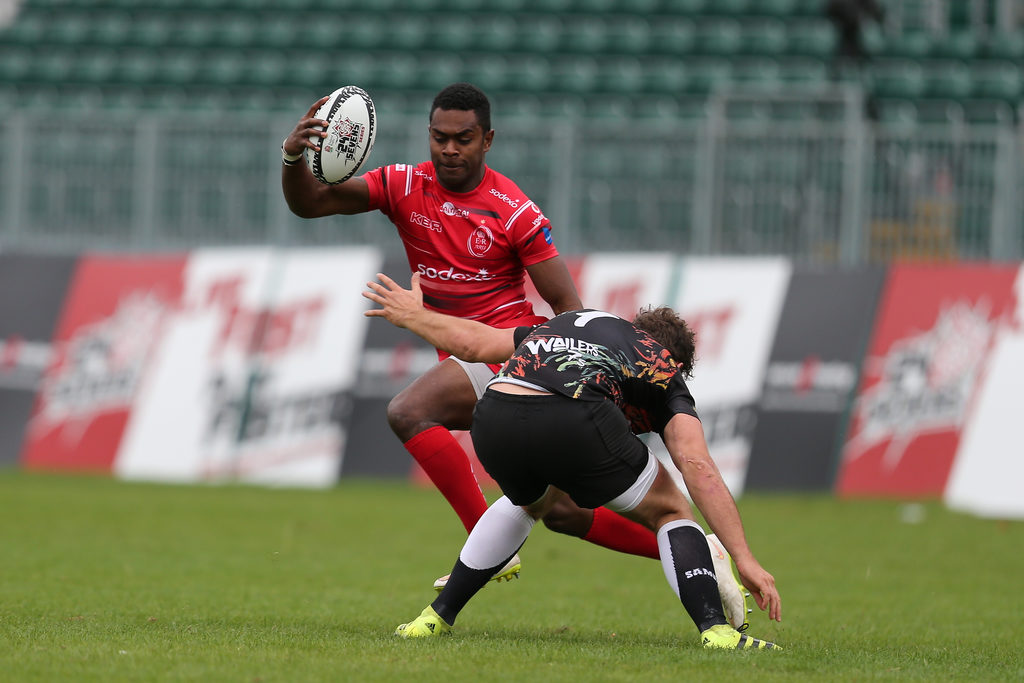 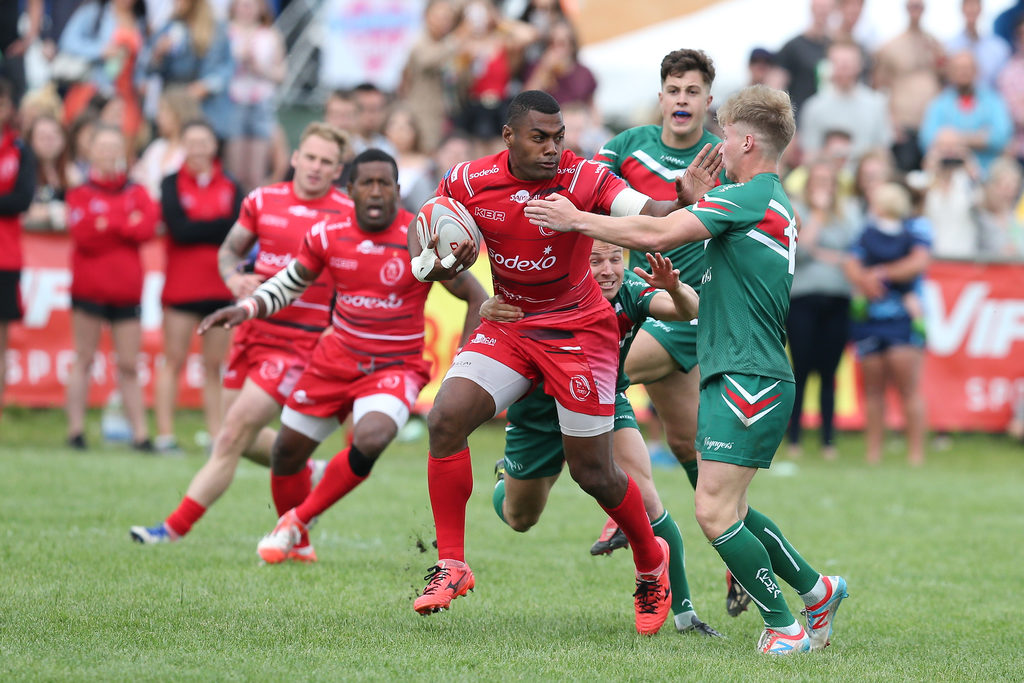 The league matches had the Army matched up against the RFU Charity Side ‘Wooden Spoon’ and Samurai Barracudas, and progressing into the knock out competition with a quarter final win over ‘Jesters’ and semi-final win over the classy, ‘Wailers’ team, the Coaching staff had mixed and matched a squad that welcomed back a few returning players who had been deployed, Lieutenant Stu Cross was the pick of the bunch, speed, strength and leadership and a cracking try made him the Teams player of the Tournament. 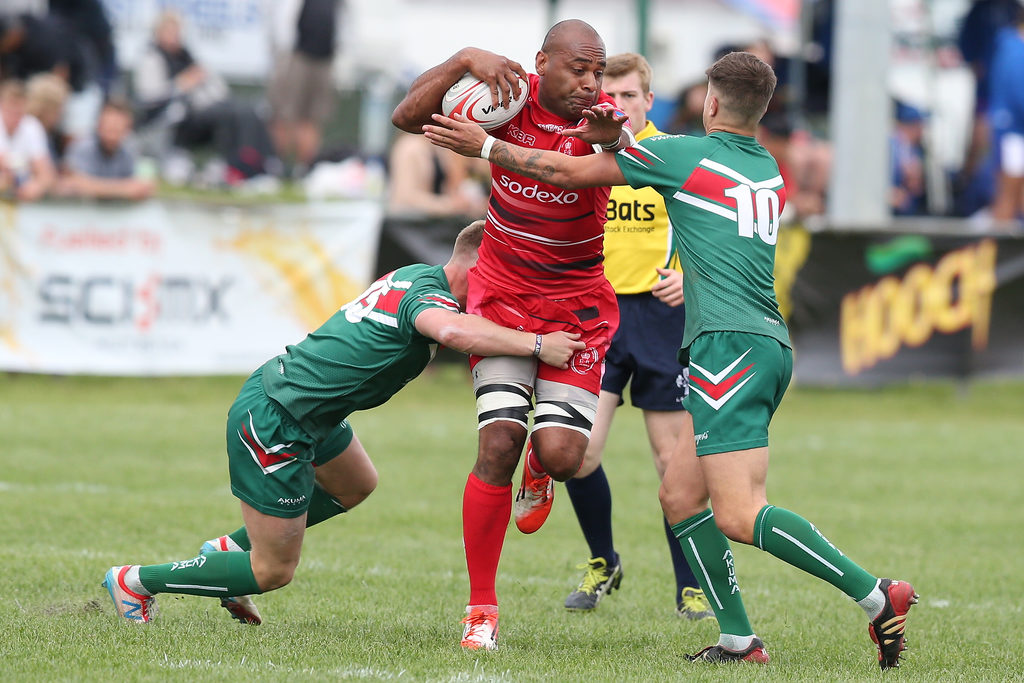 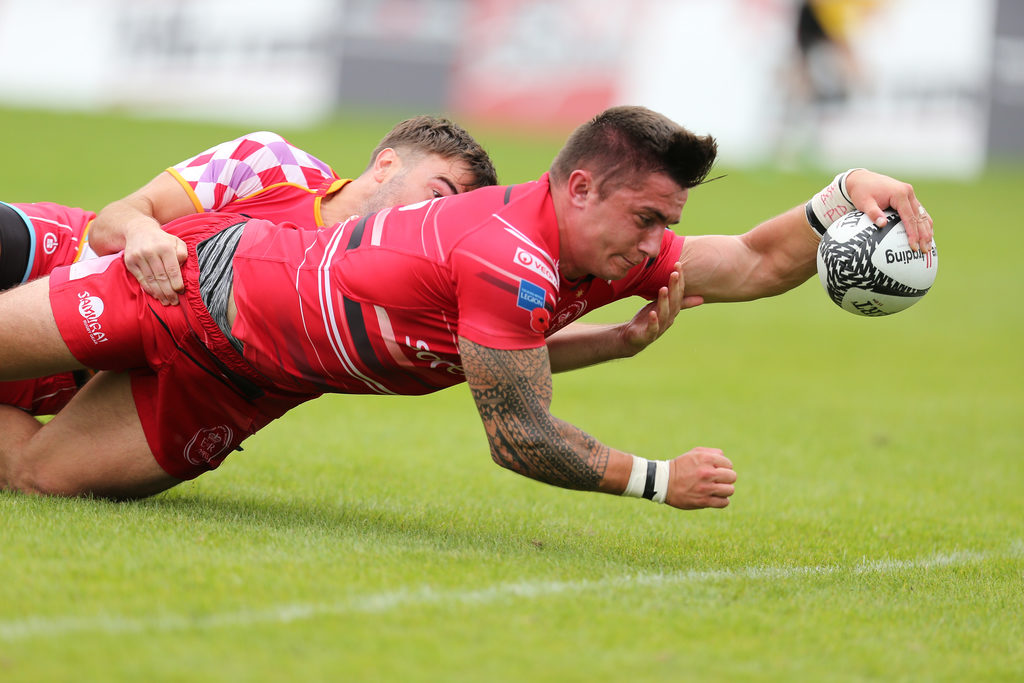 The Team now return to their units and have a few weeks Soldiering before they head to Denver, Colorado in late August to compete in the Serevi Rugbytown Invitational Sevens Competitions, reports and updates will appear here. 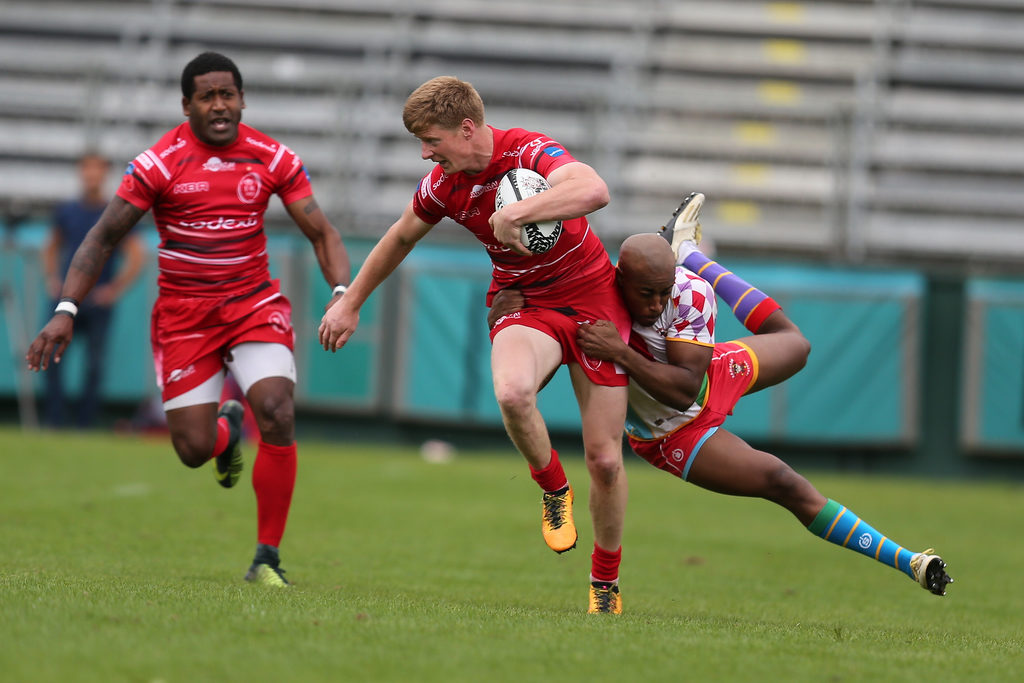 For more FREE images from the GB Super Sevens Series go to this link – http://armyrugbyimages.com/