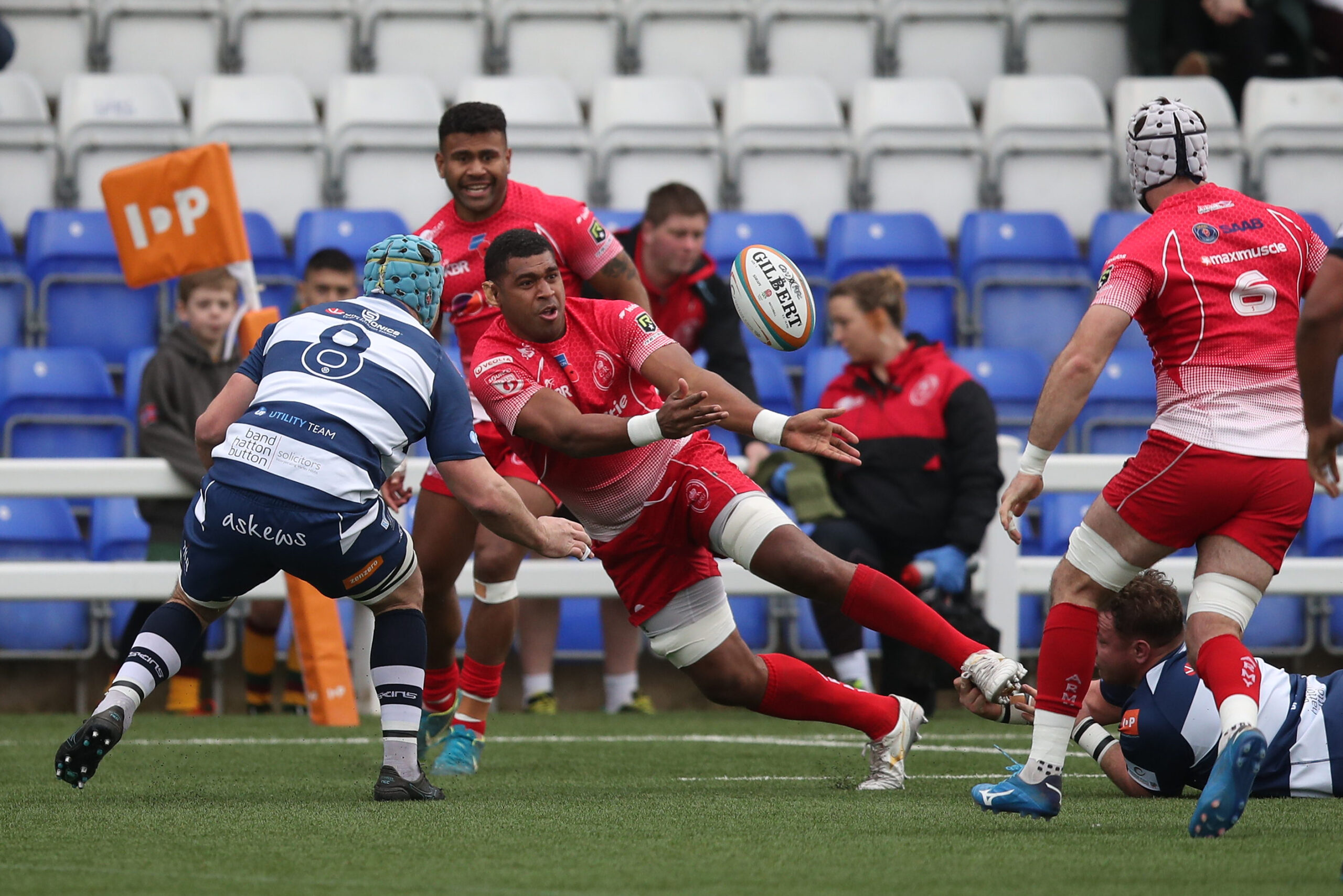 Army players in action across the country

From Friday night to Sunday afternoon, the weekend will see Army players see action across the country.

Friday is dominated by pre-season matches for the Men, with Cpl Lewis Bean (Rifles) starting for Glasgow Warriors in their trip to Worcester (KO 19:00), LCpl Lloyd Wheeldon (3 Para) starting for Heriot’s in their Super 6 trip to Watsonians (KO 19:30, live on BBC iPlayer), and LCpl Semesa Rokoduguni (Scots DG) part of the Bath squad which is heading across the River Severn to play Cardiff at the Arms Park (KO 19:15).

This will be Bath’s only run-out before the Premiership season starts next weekend, while Cpl Bean and LCpl Wheeldon will be looking to help their respective teams overcome losses the last time their played.

Then on Saturday there will be two men starting for their Championship teams. Gunner Senitiki Nayalo (7 Para RHA) scored two tries against Wasps last weekend coming off the bench, and he has been handed a start for Coventry as they host Gloucester at Butts Park Arena.

Meanwhile a short drive away in Nottingham LCpl John Davetanivalu (R Signals) will be on the wing for London Scottish as they travel to Lady Bay as the Exiles look to shrug off last weekend’s narrow loss to Richmond.

In the Premier 15s Army players will be involved in three matches.

Bdr Bethan Dainton (RA) retains her place in the Harlequins back row as the champions head to Worcester. Quins got off to the perfect start with a 50-pointer against Loughborough in Round 1, but they will have to be ready for a stiff challenge from a Warriors outfit who also began their season with a 29-24 win away to Sale Sharks.

Just down the M5 at the Alpas Arena Capt Erica Mills (RA) will again be among the replacements for Gloucester-Hartpury’s west country derby against Bristol. Gloucester demolished DMP Durham Sharks 84-0 in their opener, but they, too, will have a tougher test this week against a Bears team who had a bonus point 38-21 win over the 2020/21 surprise package Exeter Chiefs last time out. This game will be live streamed on Premier15s.com.

Finally, Lt Sally Stott (RAVC) will be on Loughborough’s bench as they welcome Wasps to the Midlands, a match which can be watched live on Premier15s.com. Both teams were semi-finalists last season, but both began 2021/22 with a loss, Loughborough against Harlequins and Wasps against Saracens, giving them plenty of incentive to put things right in Round 2.