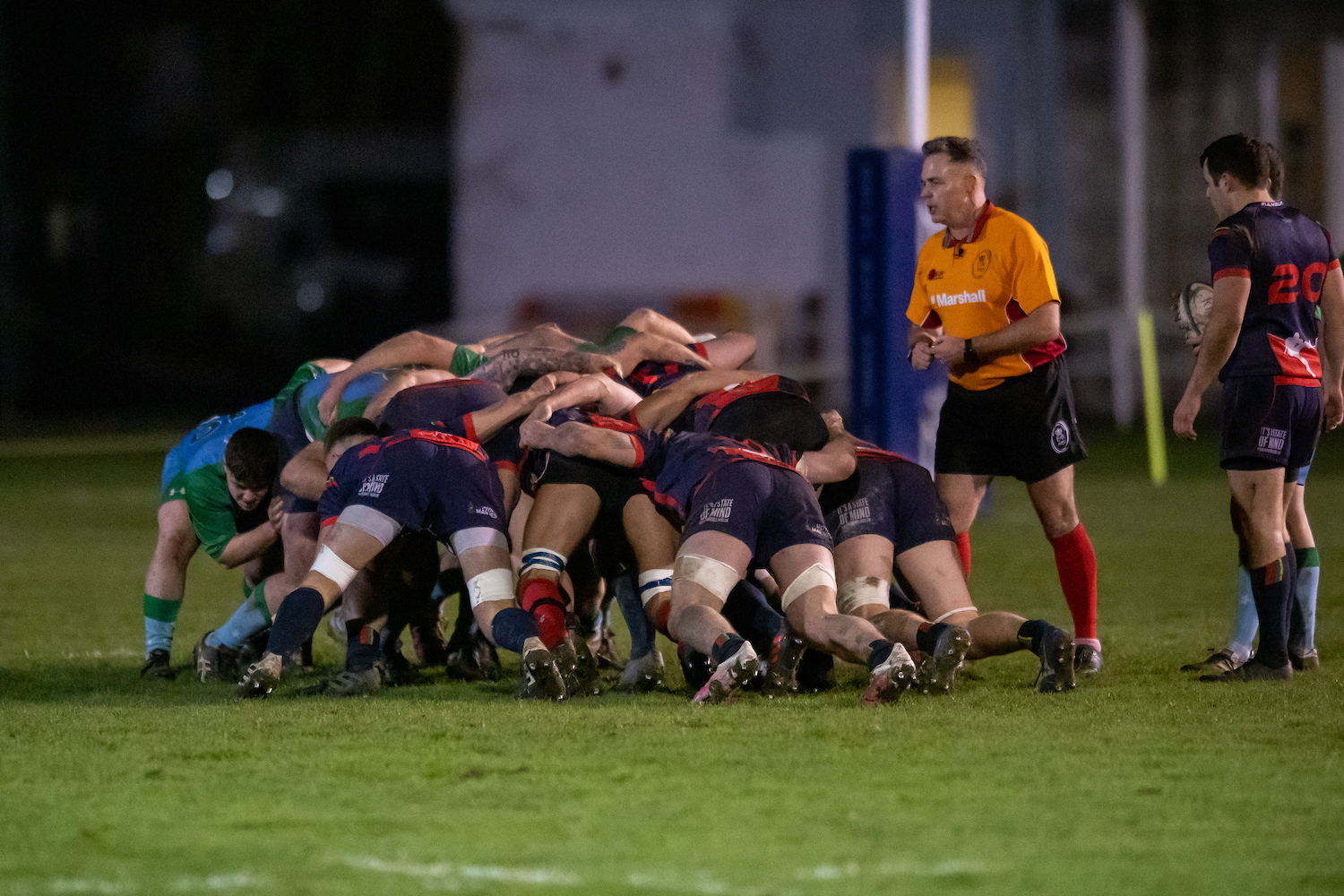 By Kimberley FowkeJanuary 31, 2022No Comments

At the kind invitation of their matelot ‘oppos’ in the RNRURS, ARURS was asked to supply a team of four to officiate at the final of the RNRU’s 2021/22 Inverdale Challenge Trophy final between the Royal Marines and the Fleet Air Arm.

On a wet and blustery evening at HMS Temeraire, the ARURS team of Referee Maj Ian Farrell (Gren Gds), Assistant Referees Capt Martin Bentley (REME) and Pte Neil Hennessy (RLC) and 4th Official, Maj Marcus Monier-White (RDG) officiated over a keenly-contested final which the RM eventual won 29-15 and thereby retained the trophy they won in 2019/20 (also with victory over the FAA), with the 2020/21 final being cancelled due to COVID. 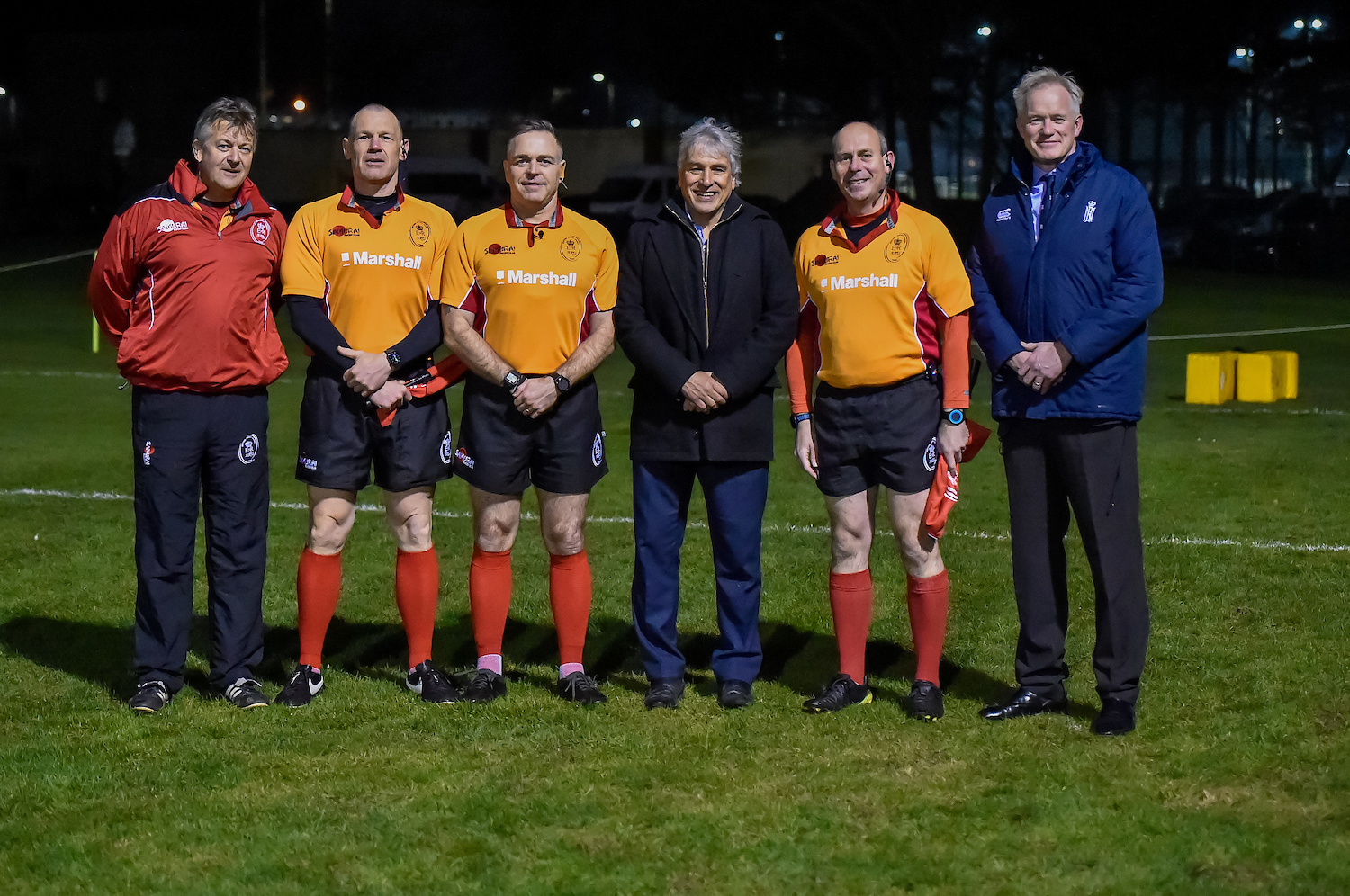 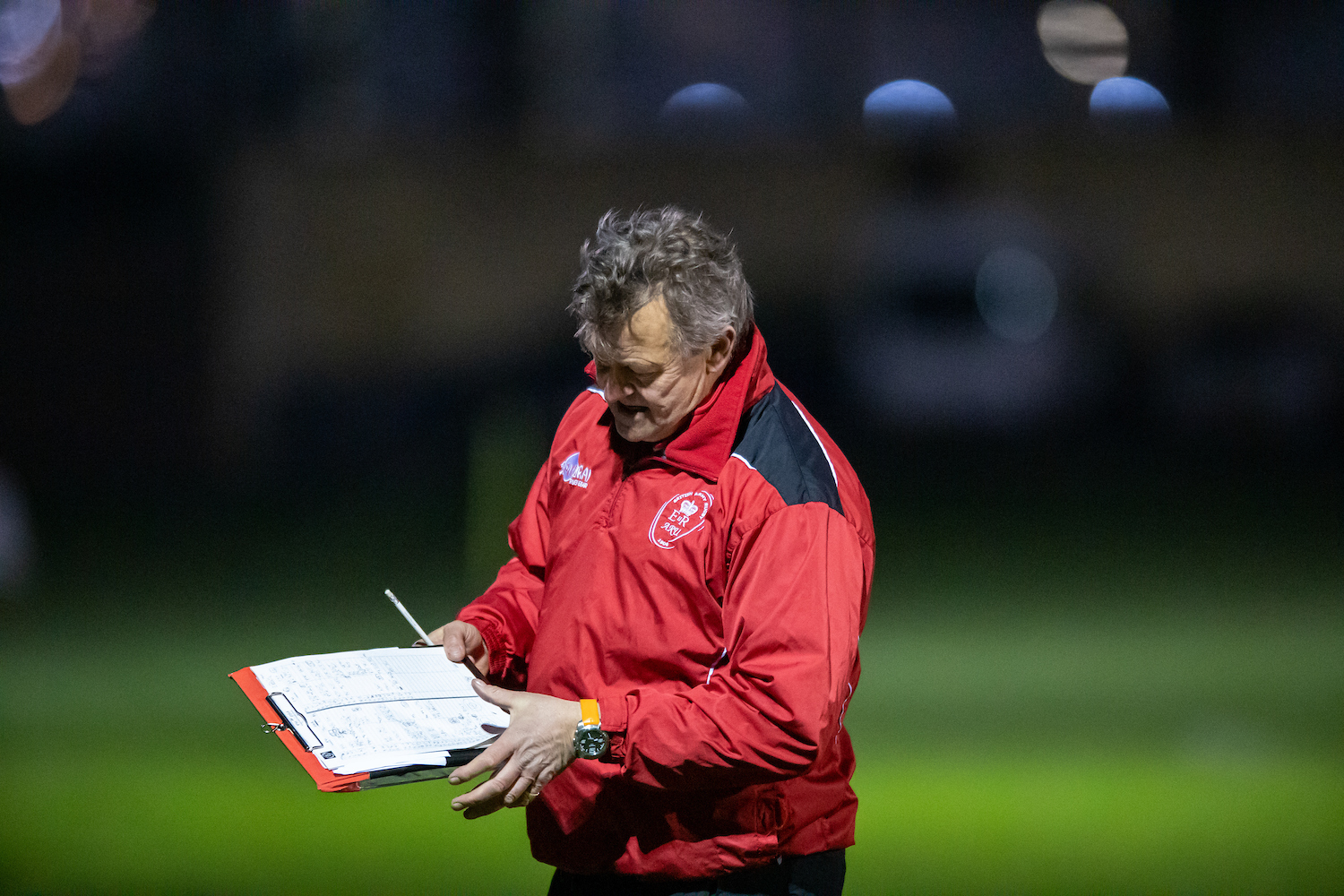 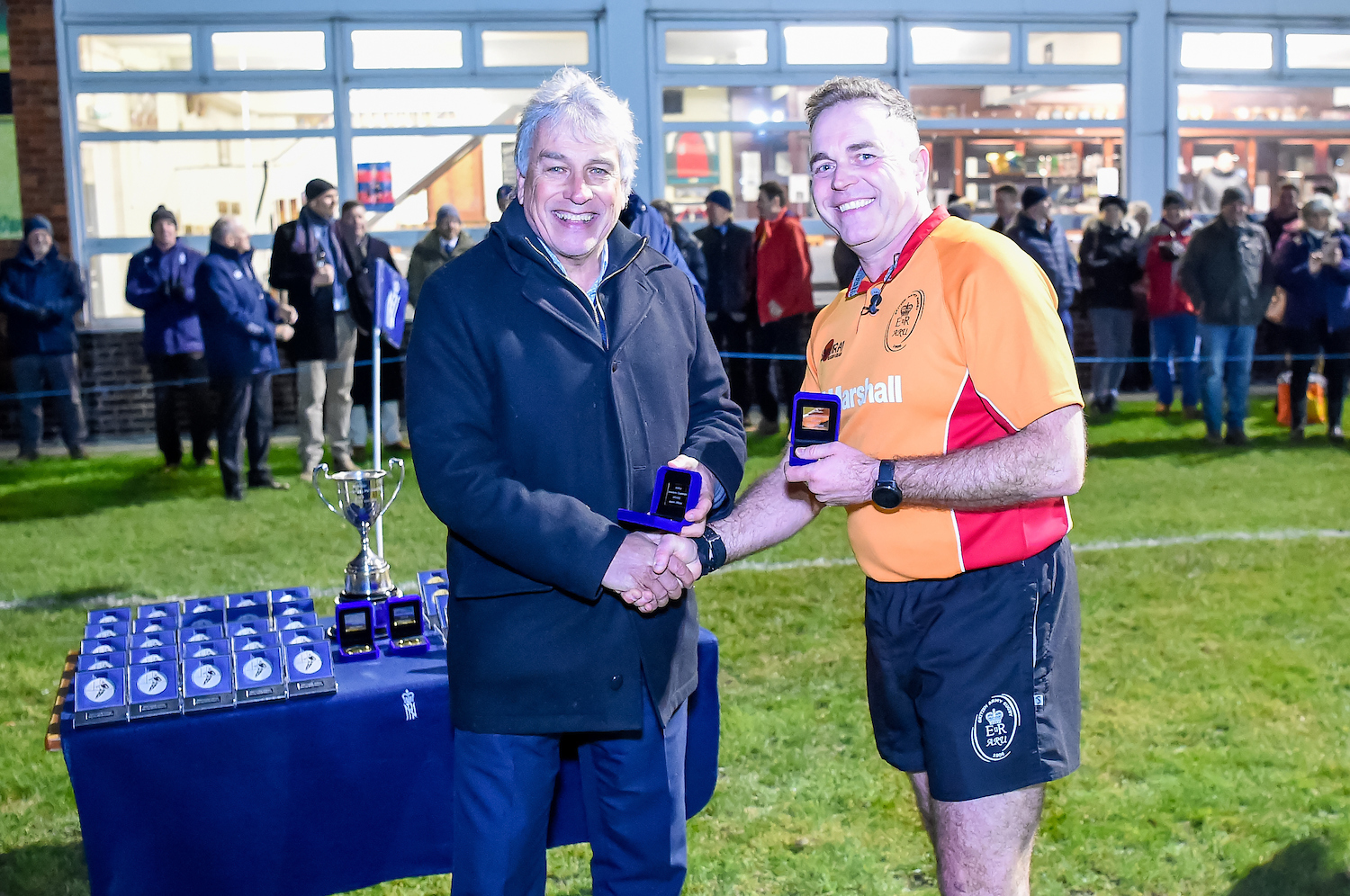