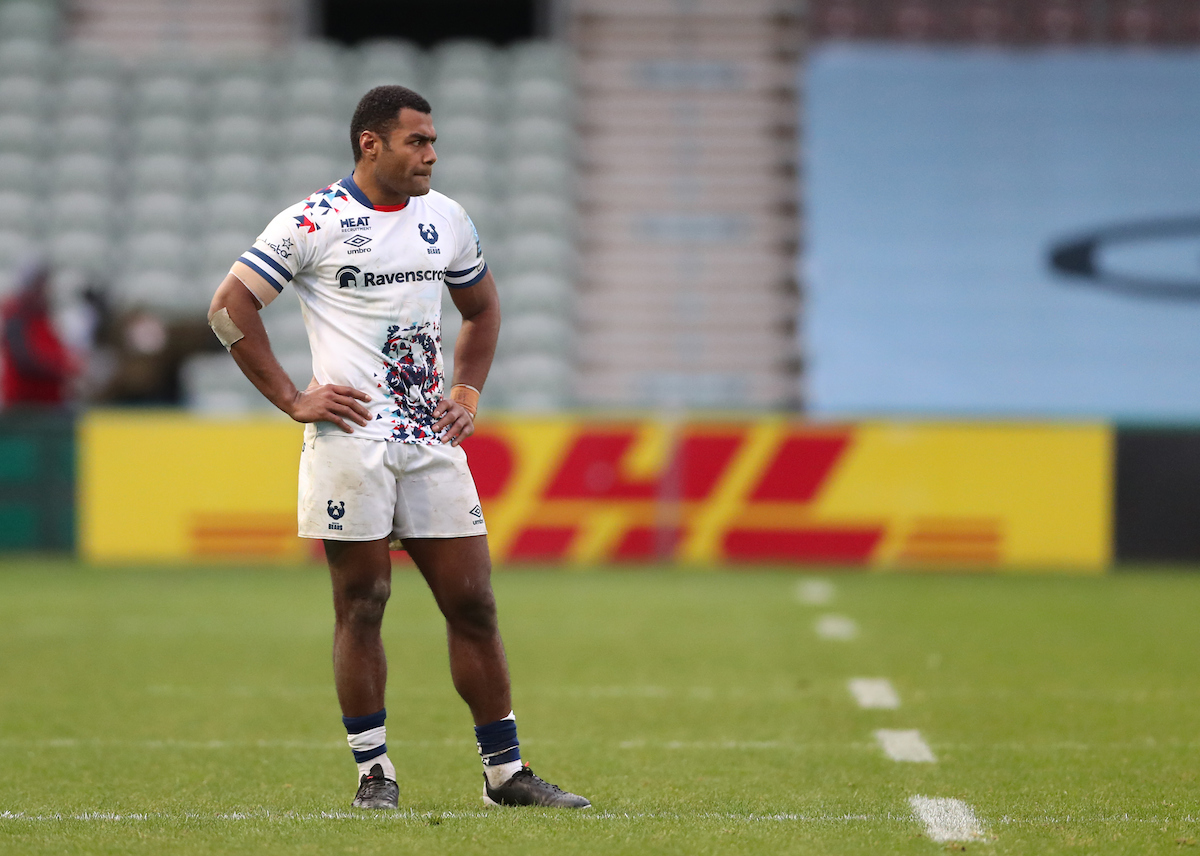 By Kimberley FowkeJanuary 1, 2021No Comments

There will be Army Senior Men in action on both sides of the border in the opening weekend of 2021.

Cpl Lewis Bean (Rifles) has returned to Glasgow on loan from Northampton and goes straight into the Warriors’ match day squad for Saturday’s Pro 14 derby against Edinburgh.

Glasgow have had two weeks off, following a cancelled Champions Cup match against Lyon and a league clash with Edinburgh which was postponed to January 8th, both due to Covid-19 cases and isolating players.

It is a must-win match for the two teams, who have both struggled for wins in the Pro 14 this season, but it is Glasgow who are in the better shape for a challenge for a play-off spot, just four points off the top three in Conference A.

Edinburgh v Glasgow is live on Premier Sports 1, kick off 15:00.

On Sunday LCpl Semesa Rokoduguni (Scots DG) lines up for Bath in their trip to Leicester. One of England’s most historic rivalries resumes at Welford Road with the teams separated by just three points in the Premiership Rugby table.

Bath have had two weeks without a match, and LCpl Rokoduguni comes in as a like-for-like switch for Joe Cokanasiga on the right wing. Having narrowly lost at home to the Scarlets last time out in the Champions Cup, Bath will be seeking to return to the domestic form which saw them secure a maximum haul at Worcester, a game in which LCpl Rokoduguni scored his first try of the season.

Covid-19 gave both Glasgow and Bath unscheduled weeks off, and unfortunately the pandemic has also brought about the postponement of the highly-anticipated Premier 15s top-of-the-table clash between Harlequins and Saracens. This had been scheduled for Saturday afternoon and could very well have featured a number of Army Senior Women in the Harlequins ranks.

The weekend has already got underway, with Pte Ratu ‘Siva’ Naulago (Yorks) helping Bristol to a home bonus point win over Newcastle.

Pte Naulago scored a trademark try with just 43 seconds on the clock, the winger on hand to take Callum Sheedy’s pass to show his pace and cross between the uprights.

He could have had a second after the break, too, had Steven Luatua’s offload not drifted forward, but there were plenty of signs that Pte Naulago is getting up to speed with the new team and the new code of the sport.

Newcastle pushed Bristol all the way, but the Bears’ edge took them to a 29-17 win.