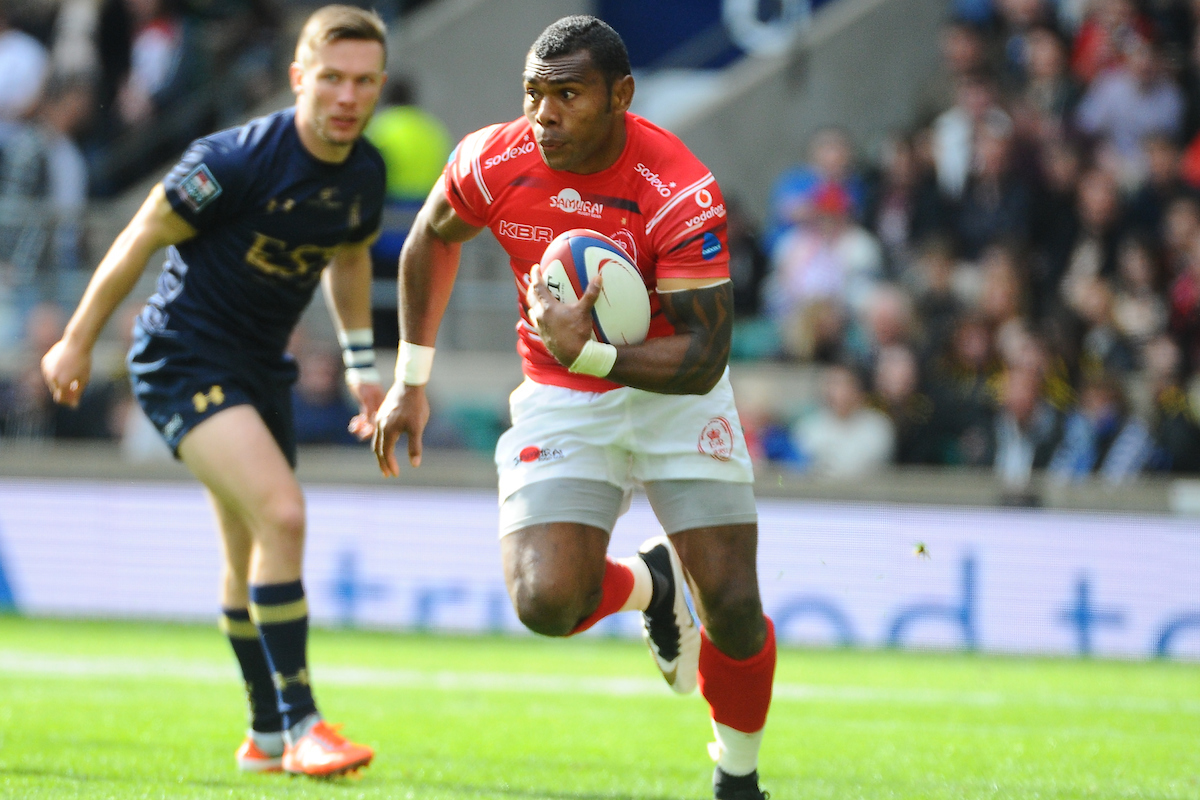 By Kimberley FowkeApril 5, 2021No Comments

Army Senior Men were involved in two eye-catching comebacks in the European Rugby Challenge Cup this weekend which helped their clubs reach the quarter final stages.

On Friday afternoon LCpl Semesa Rokoduguni (Scots DG) was on the wing for a Bath team which headed to Parma as hot favourites to overcome Zebre.

However in the first half it was the Pro 14 outfit who made the early running, scoring two unanswered tries in the opening 10 minutes. Bath hit back, but a third Zebre try put the hosts in the driving seat.

But anything Zebre could do, so could Bath, and when two tries in the final five minutes of the first half were followed by another five minutes after the resumption the visitors had the momentum they needed to go on to record a 35-27 win.

It was even more dramatic on Saturday evening at Rodney Parade, where Cpl Lewis Bean (Rifles) was an unused substitute for Northampton Saints’ round 16 tie against Newport-Gwent Dragons.

The Welsh side had finished the Pro 14 with four wins in five and they took that form into the first half against a misfiring Saints team which looked a long way off their best.

Four tries from the Dragons were keeping Saints – who at one point had two players sinbinned in the same passage of play – at bay, but a yellow card which put the hosts down to 14 men with 10 minutes to play was the catalyst for the latest of late bursts from the visitors, who progressed to the next round thanks to two tries in two minutes which secured a 43-39 final result.

There was no similar good fortune for Capt Gemma Rowland and Bdr Bethan Dainton (both Royal Artillery), who were both second half replacements for Wales’s Six Nations opener against France in Vannes, a match which was refereed by Capt Nikki O’Donnell (QARANC).

The French were in irrepressible form, so much so that even England legend Maggie Alphonsi admitted she had been “blown away” by their performance. France scored with just two minutes on the clock with the first of eight tries and 53 unanswered points, although Wales did show resilience after the break.

Wales host Ireland in Round 2 next Saturday at Cardiff Arms Park.

There was a win for SSgt Sarah Mitchelson (RLC) and her Wasps teammates as they made the most of their Premier 15s game in hand to confirm a play-off place with two rounds to spare.

Wasps were missing a sizeable international contingent, so much so that they were somewhat short-handed in a match day squad of 20 women, but they nevertheless scored five tries against DMP Durham Sharks on the way to a 27-14 win.

Wasps will have the opportunity to cement third place when they travel to Gloucester-Hartpury on Saturday, April 17th.