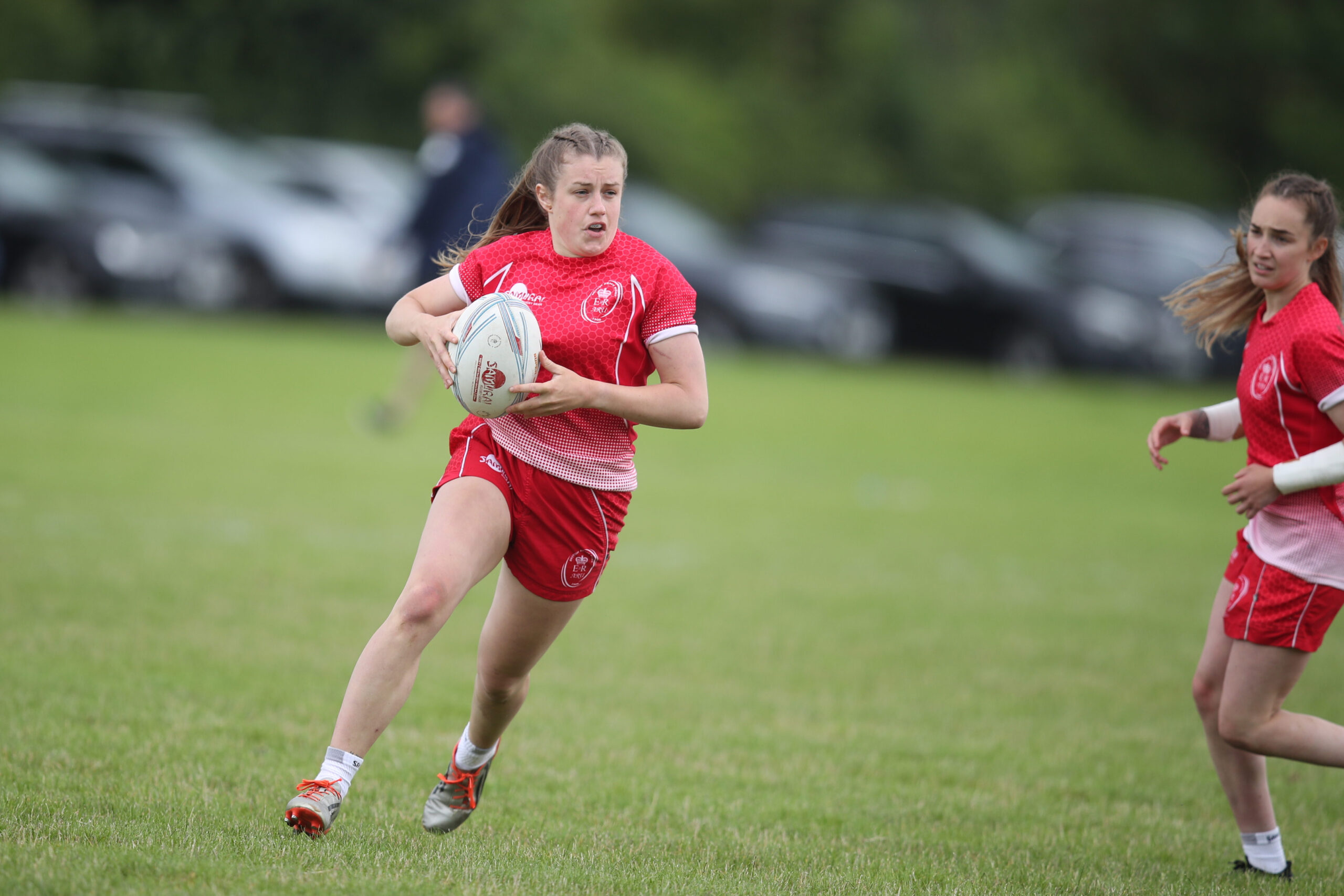 Army Sevens has reignited one player’s love of rugby

By Kimberley FowkeJuly 14, 2021No Comments

Coming fresh into the Army Women’s Sevens team for the 2021 Super Series has reignited OCdt Molly Green’s love of the sport.

OCdt Green (Oxford UOTC), was invited into the Sevens squad after contacting the ARU via Instagram. It may have been a message sent out of the blue, but the 24-year-old nevertheless had pedigree, having not just spent a season at Harlequins but also was an instrumental figure in setting up a women’s team at one of the Midlands’ biggest clubs.

This playing experience obviously caught the eye, because back came a reply from Women’s Sevens team manager, Rfn Matt Duncan (Rifles), and come Armed Forces Weekend OCdt Green was the latest player to wear the red shirt in the opening weekend of the 2021 Super Sevens Series.

“I’d played rugby for a few years before having a break, and I felt that I was ready to get back into it again,” she says. “I follow Army Rugby Union on Instagram, and British Army Sport had shared a post from one of the boys who had done a webinar on joining the Infantry and his rugby experience.

“I dropped him a message because I’m looking to join the Infantry and he put me in touch with Matt, and it’s gone from there.” 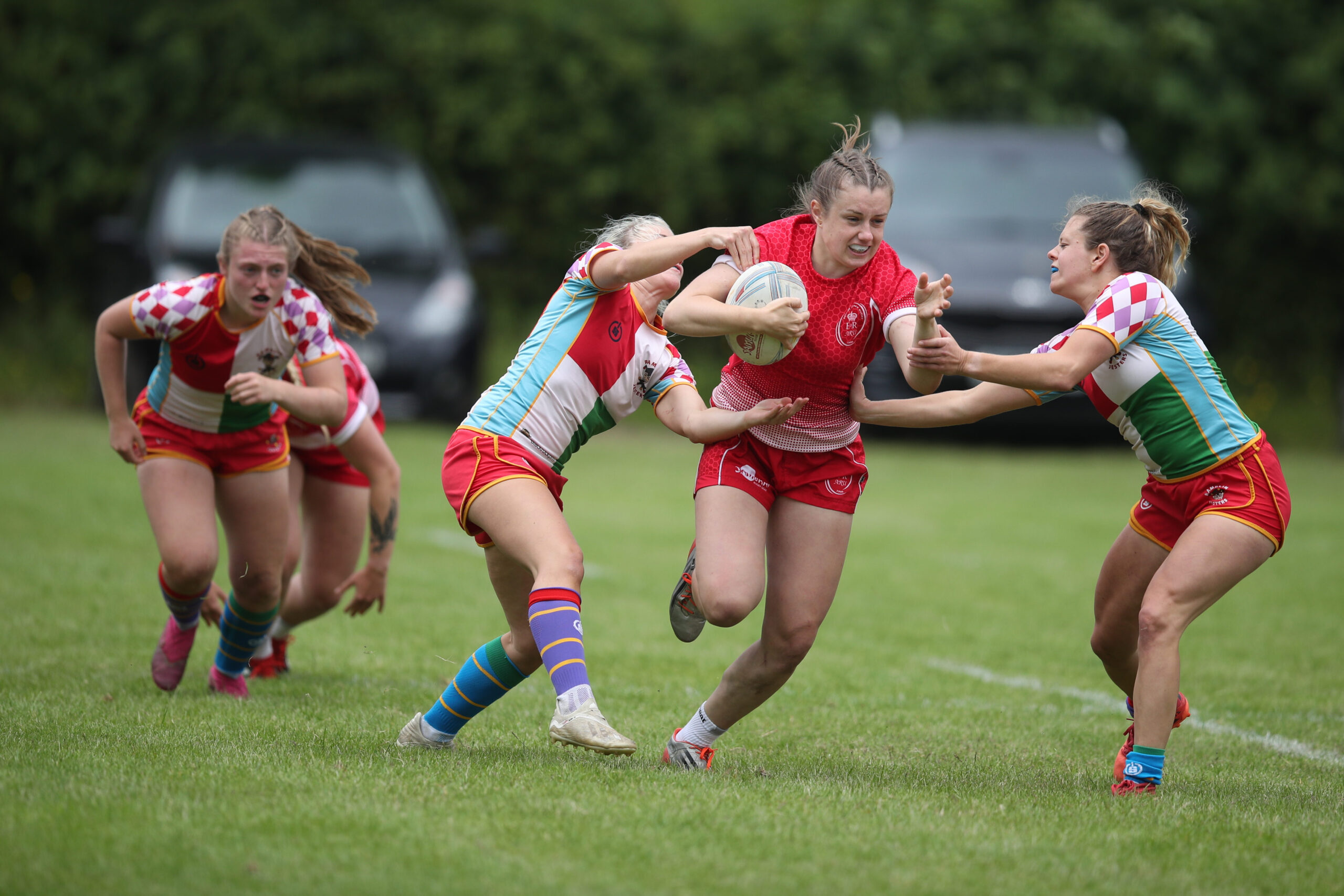 OCdt Green’s rugby career started in the days following Northampton Saints’ epic Premiership semi-final win over Leicester in 2014, a match which she had been taken to by her mother.

Having never picked up a ball in action before, in the 2014/15 season she was in the Old Northamptonians Under-18s, and then helping to set up the women’s team in 2015, a feat which helped her win East Midlands volunteer of the year.

Rugby also took OCdt Green overseas, before heading back to the UK to experience the top flight and begin her studies in Sports Rehabilitation at Oxford Brookes University.

“I did a couple of years at ONs before being the only girl in the Rugby Academy at Moulton College, then went to Canada for a couple of years and came back to sign for Harlequins for a season through my uni rugby coach,” she says.

“Unfortunately it was not really feasible to play for Harlequins, mainly due to distance, and I kind of fell out of love with rugby as well for a little bit and stopped playing. It was the right thing to do at the time, and coincided with Covid as well.”

The chance reading of an Instagram post brought OCdt Green into the red shirt, and it was another similar moment of fate which took her into uniform in the first place.

“I hadn’t had any experience of the military, although I’d been outdoorsy and sporty, but it had never crossed my mind,” she says. “Then in my second year of university one of the guys in the UAS – the RAF version – said that he thought I might enjoy it and to give it a go. It then became a choice of the UOTC or rugby, and the UOTC took precedent.

“The OTC massively develops you as a person, and for me it’s apparent how welcoming the Army is, how much they want to invest in you and want you to do well, buying into you. I couldn’t be more grateful or recommend it enough.”

She may have only been part of the squad for two tournaments, but the experience has certainly left its mark.

“I was buzzing to hear back from Matt, I can’t lie,” OCdt Green adds. “I didn’t know what to expect going into the first training camp because people in the military are pretty fit, generally although I knew a couple of the girls from Quins like Bethan and Jade. They’re phenomenal and went out of their way to make me feel welcome.

“I can’t even explain how honoured I felt to pull on the shirt and represent the British Army, especially on Armed Forces Weekend, and in a sport which is so dear to me. Coming back to rugby has been a really big deal and a huge part of my confidence coming back was down to the OTC. So to then combine the two things is emotional for me.” 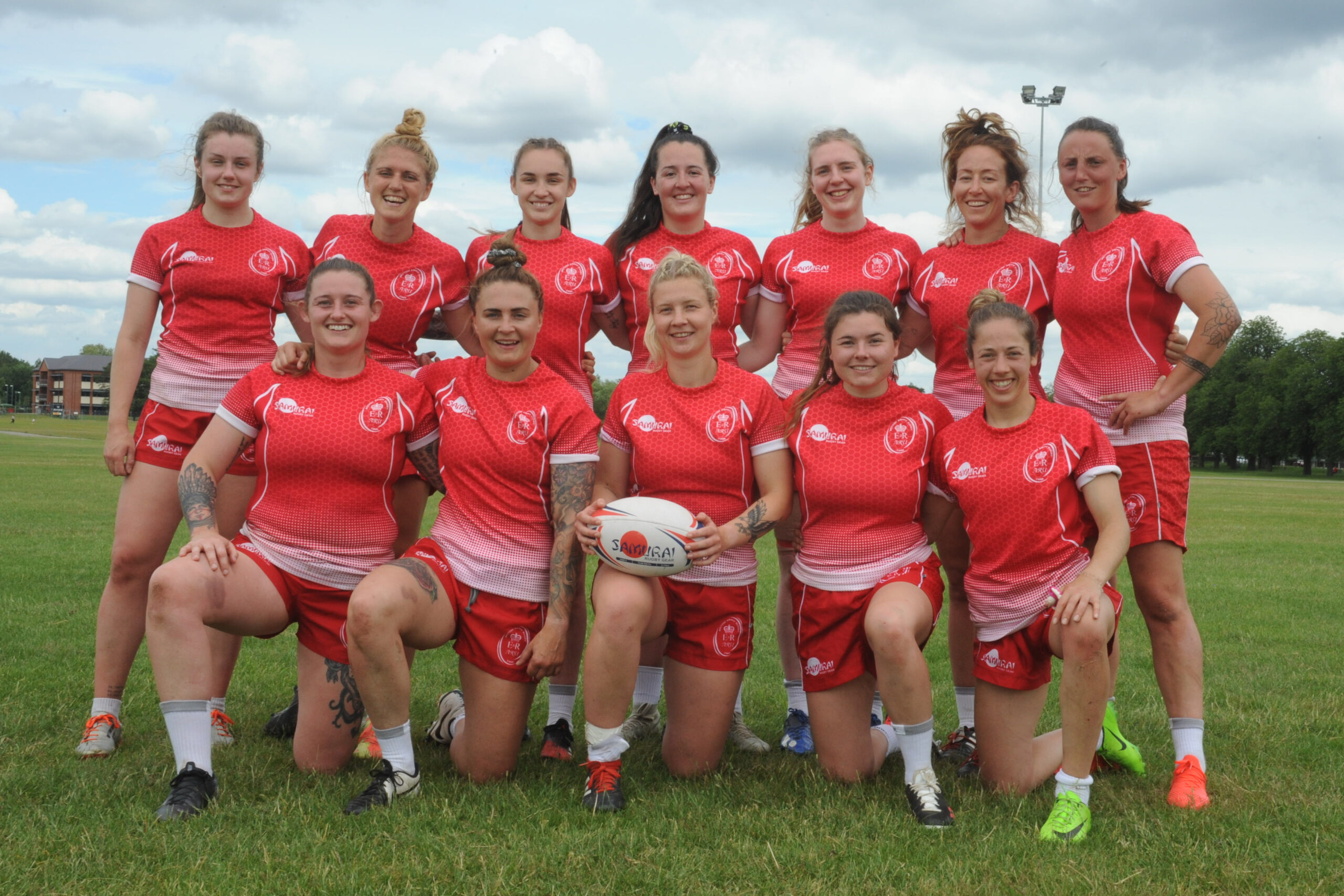 With another year left in her degree OCdt Green is focusing on soaking up as much Sevens experience as she can before returning to her studies. But she is also determined to keep coming back for more as Army Rugby turns its attention to the 15-a-side version later in the year.

“If they’ll have me I’d love to play 15s! I’m pretty much all or nothing in everything I do, so now that I’m back into I’ll take any opportunity that comes,” she says. “There are so many opportunities in the women’s game so I’ll look to grab them with both hands.”

The Army Women’s Sevens team will be in Nottingham on Saturday for Round 3 of the 2021 Super Sevens Series. The first game is at 1000hrs and entry into Lady Bay free for all spectators.