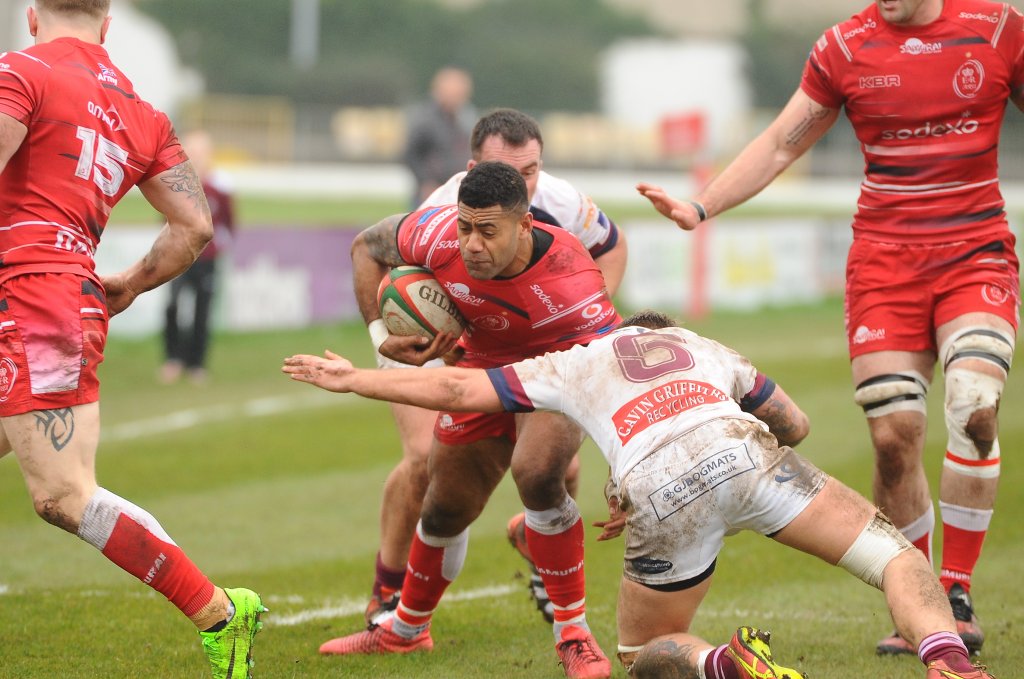 Army tackle the Swans by the Sea

Head Coach Captain Andy Sanger is not adverse to ‘testing’ his teams resolve; the last time he took them to Wales the REDs were categorically ‘beaten up’ by a fast and physical Bedwas side that had the Army XV wondering where the next assault was coming from; a trip to Swansea that is steeped in Welsh rugby folk law was therefore going to be no trip to the seaside! 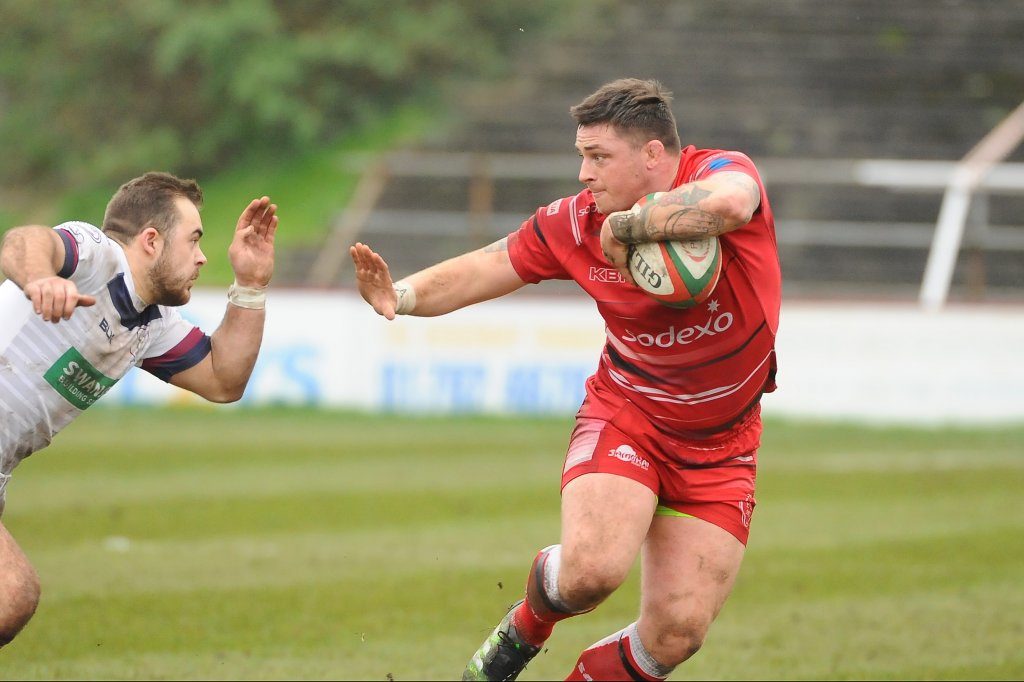 The REDs previous match had been on a very heavy West Midlands pitch against a very strong British Police team, and this match was made to give a sterner test to the mixture of tried and trusted and developing players alike.
This was a game that ticked all the boxes for the coaching team; physicality, concentration; hard work in defence and attacking options were there for all to discuss at the full time whistle in the changing room. 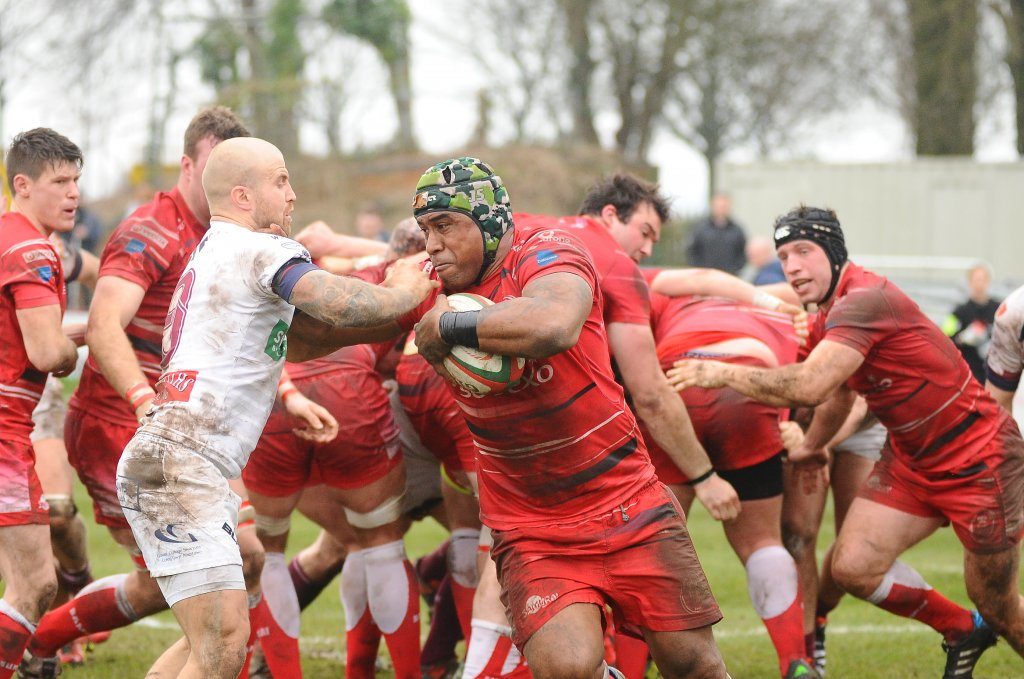 The early exchanges were a well balanced affair, the home team using a well directed boot to keep the Army returning to their 22, however the pace of Gunner Eddy Edwards (RA) on the wing was there again and with Maku Koriyadi (RE) making good yardage from the base of the scrum the whites defence was kept honest. The first points of the match were from a well directed Swansea boot deep into the REDs 22 and the resulting lineout was tapped into the Army dead ball area. A penalty from the resulting scrum was quickly taken by the Swansea 9 and quick hands resulted in a try close to the posts. 7-0 to the home team. 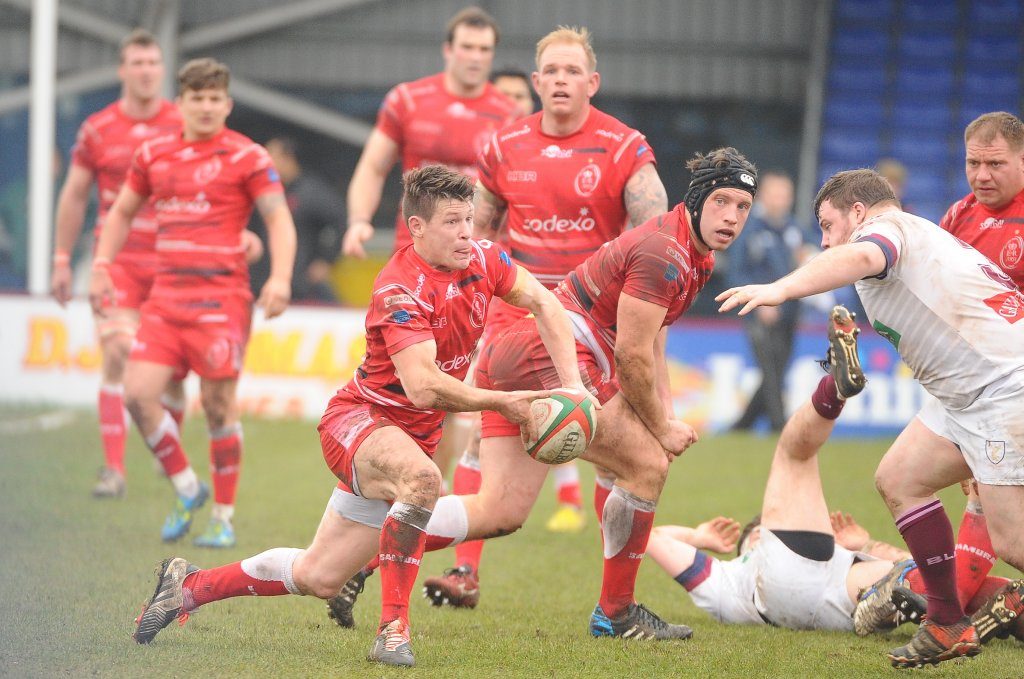 The next fifteen minutes were evenly balanced with the majority of the play in the middle of the park, it was again Gunner Eddy Edwards that made a terrific break down the left wing to beat four defenders that resulted in a Army penalty after LCpl Ricky Reeves (RE) was taken out off the ball trying to support the flying winger. Just as the home team had done 15 minutes earlier the REDs produced a solid line out and drove over the line from close rage, LCpl James Dixon (RE) added the extras and it was all level half way through the first half. 7-7. The remaining period to half time was as even as the previous 20 minutes, the REDs came close when LSgt Matty Dwyer (W Gds) and skipper Capt Rob Lennox (Scots) combined on the left flank but just didn’t have the legs to cross the line, all square after 40 minutes, 7-7. 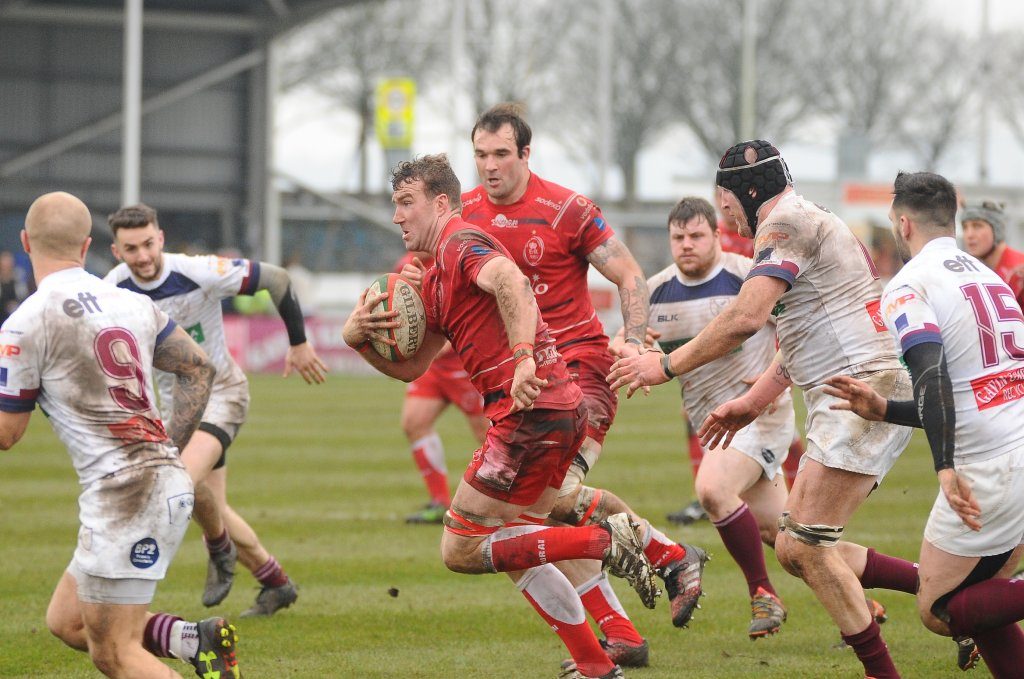 The second period started with Swansea exerting considerable pressure on the REDs line, however it held firm and won several turnovers, LBdr Pete Austin (RA) had come on at hooker and was carrying the ball well into contact. The Army eventually found their rhythm and crossed the try line mid way through the second half. A period of pressure had the home team ground the ball in-goal and from the resulting scrum, Sgt Tom Chennell (RAPTC) off loaded to Pte Junior Bulamakau (Scots) to score under the posts, Dixon converted and the REDs took the lead for the first time 7-14.
The REDs started to get more of the possession as the second half developed, solid scrums and precision lineout were providing a good platform for Dixon to mix the backs play up well. Bulamakau was becoming a danger every time he took control of the ball and the Stuart Barnes territory chart was at last favouring the RED colour. 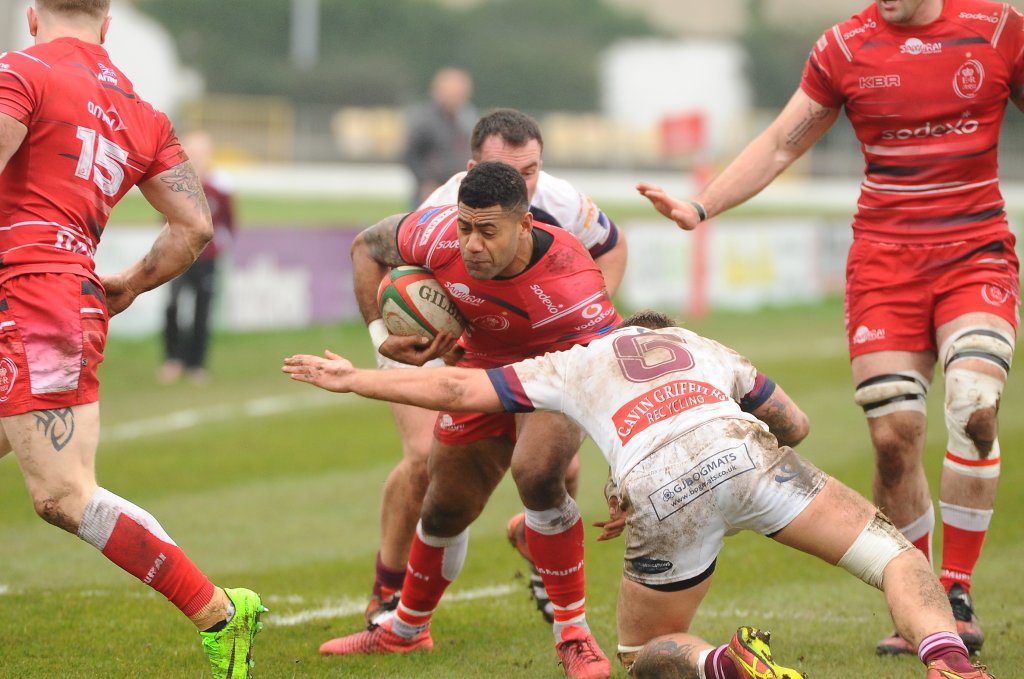 Swansea’s 7, who had been a typical 7 all game long was eventually sin binned and Dixon slotted 3 points to stretch the Army lead to 7-17, with 10 minutes to go.
The REDs made the extra man count from the next scrum deep in their own half; quick ball had the backs moving wide and found Bulamakau in a well marked five metre channel on half way, beating three defenders he chipped the last and touched down in the corner for a fantastic try, the conversion went wide and the REDs had stretched the lead to 7-22 and that’s how it finished. Skipper Rob Lennox mimicked England’s Mike Brown and made a great break into the Swansea 22 but failed to off load to Rgr Chris Leathem for what would have been a certain five points, more to chat over in the bar !
The REDs will have learnt much from another physical visit to South Wales, a Swansea team who played with skill and space were always in the mix, lessons to take away but positives to draw on, next up Bedford in the Mobbs Memorial Match on 28 March, more of the same please before we head to Portugal for the Inter Service training camp and a match against Championship side Nottingham. 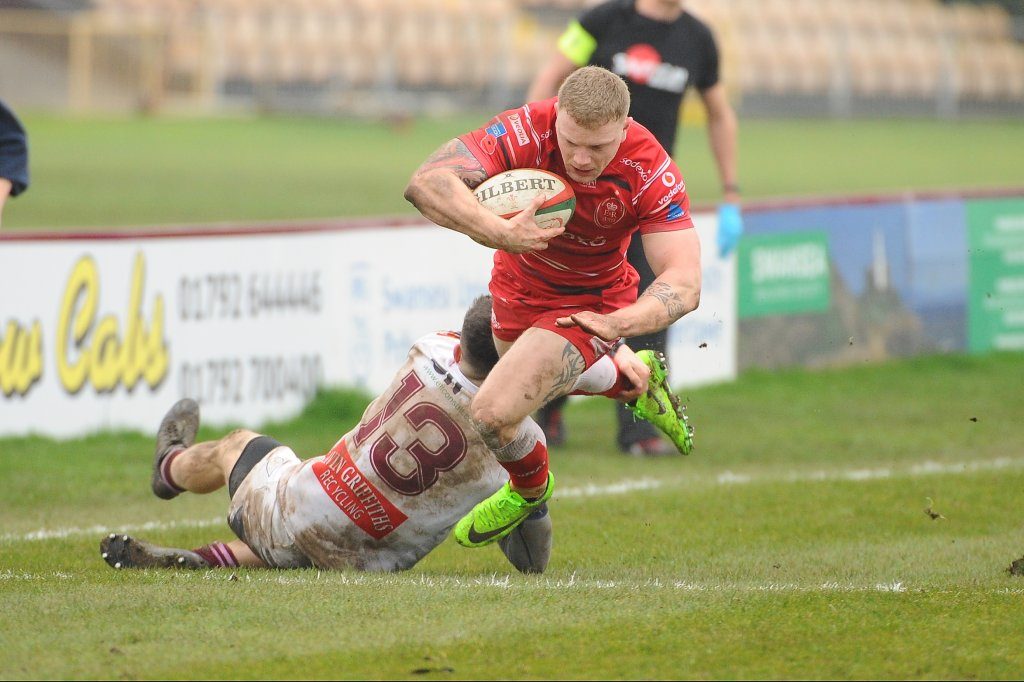