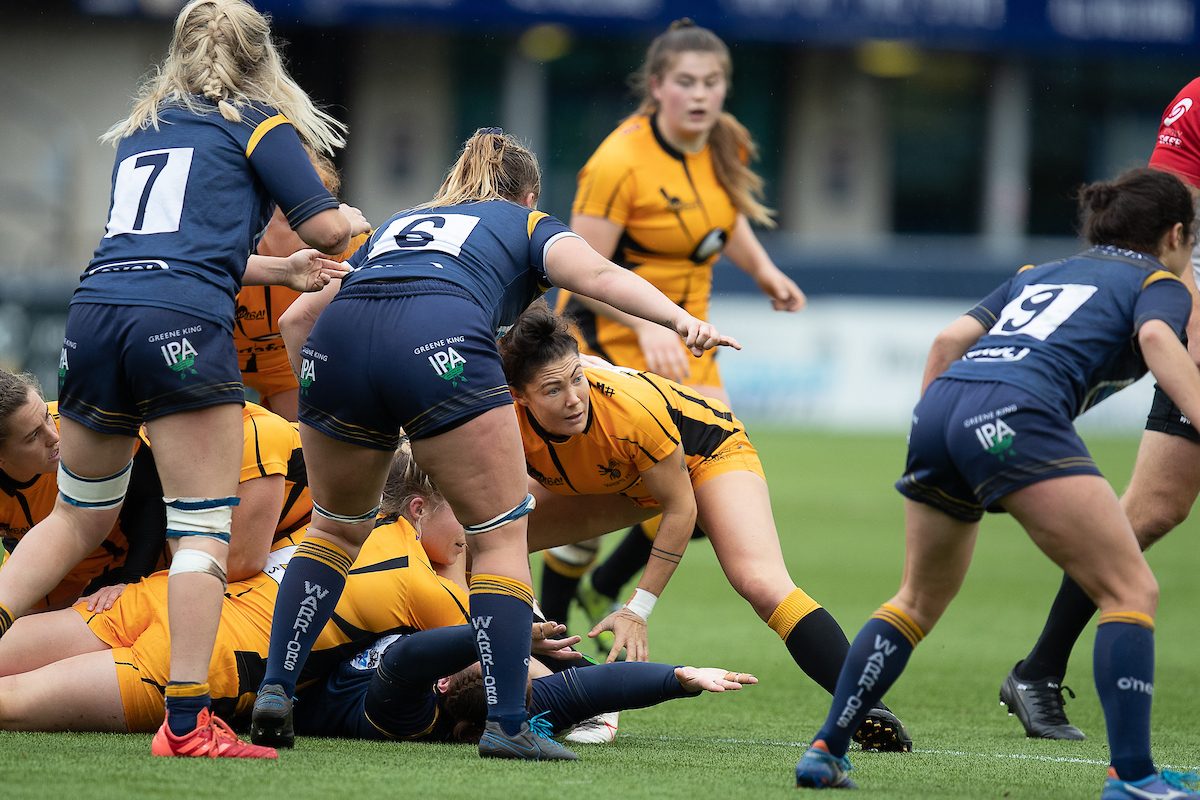 Army trio kitting up for Premier 15s Round 4

A trio of Army Women’s Senior XV players are in line for action this weekend in the Premier 15s.

A top-of-the-table clash sees Harlequins head to Loughborough on Saturday afternoon, a match which can be watched live on Premier15s.com from 2pm.

Bdr Bethan Dainton (Royal Artillery) misses the trip due to injury but there will still be Army representation in the Quins squad thanks to the inclusion of Capt Alexandra Eddie (QARANC) among the replacements for the first time this season.

Harlequins go into the game with a 100 percent record with three bonus point wins to their name from their matches played so far. However Loughborough have also been one of the form teams of 2020/21 and are only behind Quins by a solitary bonus point.

Another forward on a bench is Capt Erica Mills (Royal Artillery), who is part of the Gloucester-Hartpury group which will welcome Saracens to the Alpas Arena, also on Saturday afternoon.

Gloucester-Hartpury go into the game on the back of a two-week break, their scheduled Round 3 match postponed when Sale Sharks withdrew following a number of Covid-19 positive tests. The west country outfit will need the freshness against a Saracens team who are matching Harlequins point-for-point at the top of the table.

Finally, Capt Gemma Rowland (Royal Artillery) is on the bench for Wasps, who host DMP Durham Sharks at Twyford Avenue on Saturday afternoon. SSgt Sarah Mitchelson (RLC) misses the game due to injury.

DMP have had a tough start to the season and it is not likely to get any easier against a Wasps side whose only reverse has been against the table-topping Harlequins in their opening match.

We’ll bring you a round-up of how our women and their teams fare on Monday! 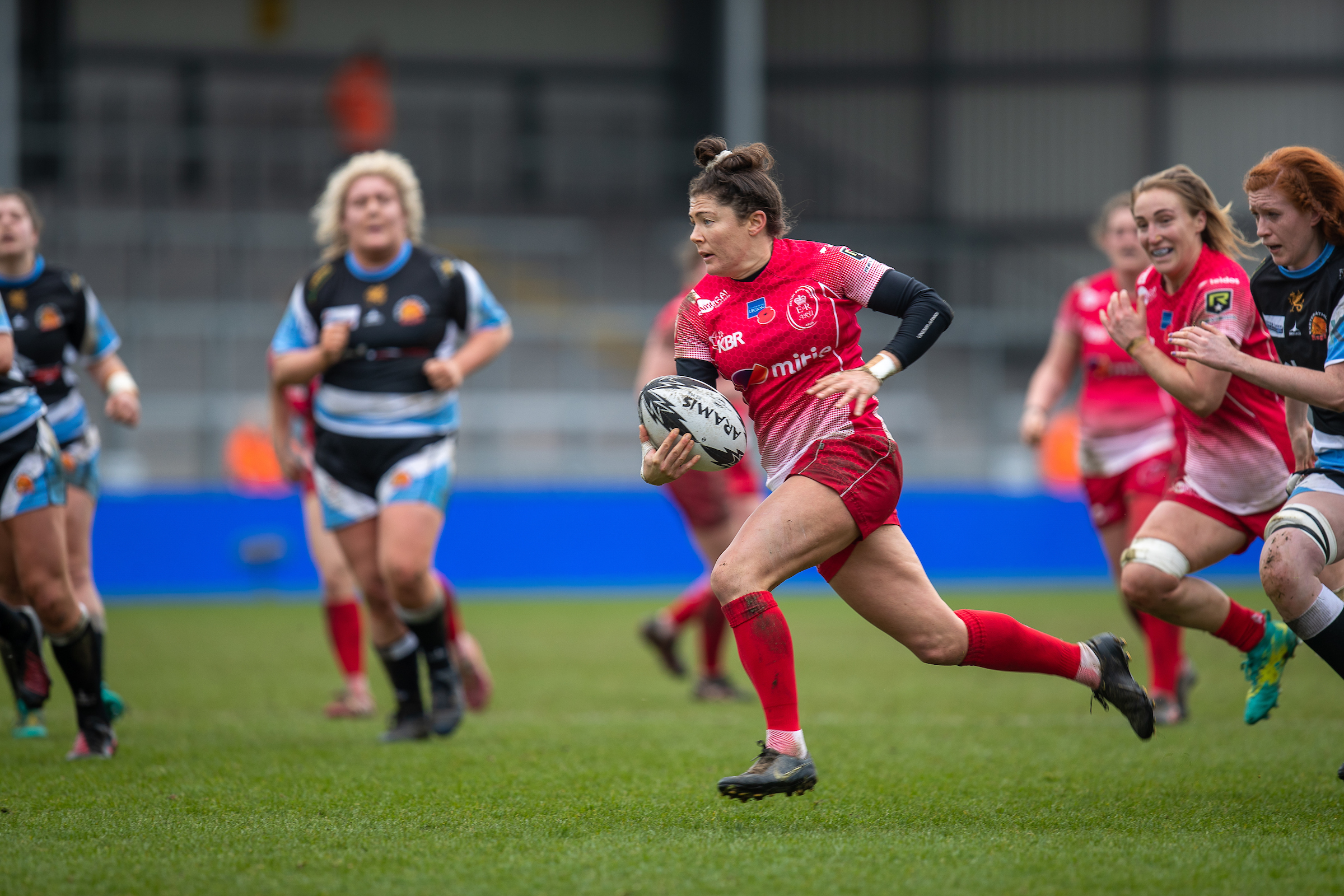 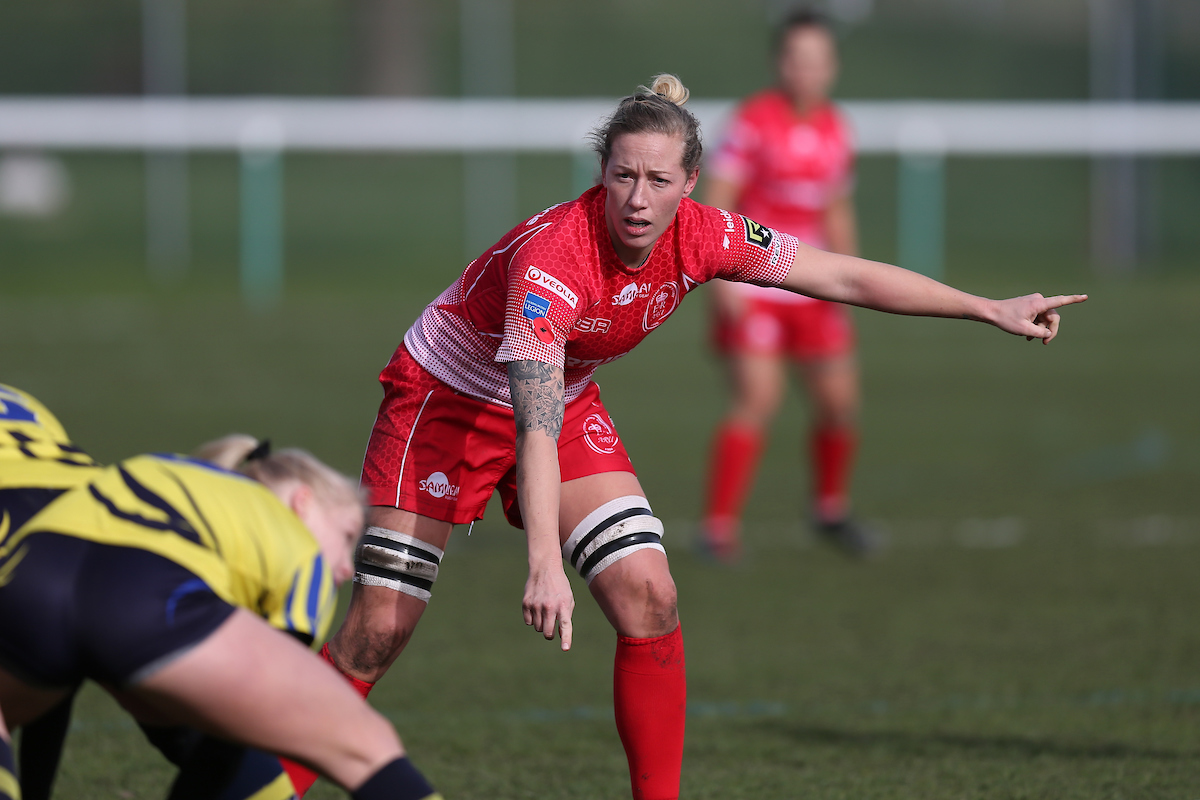 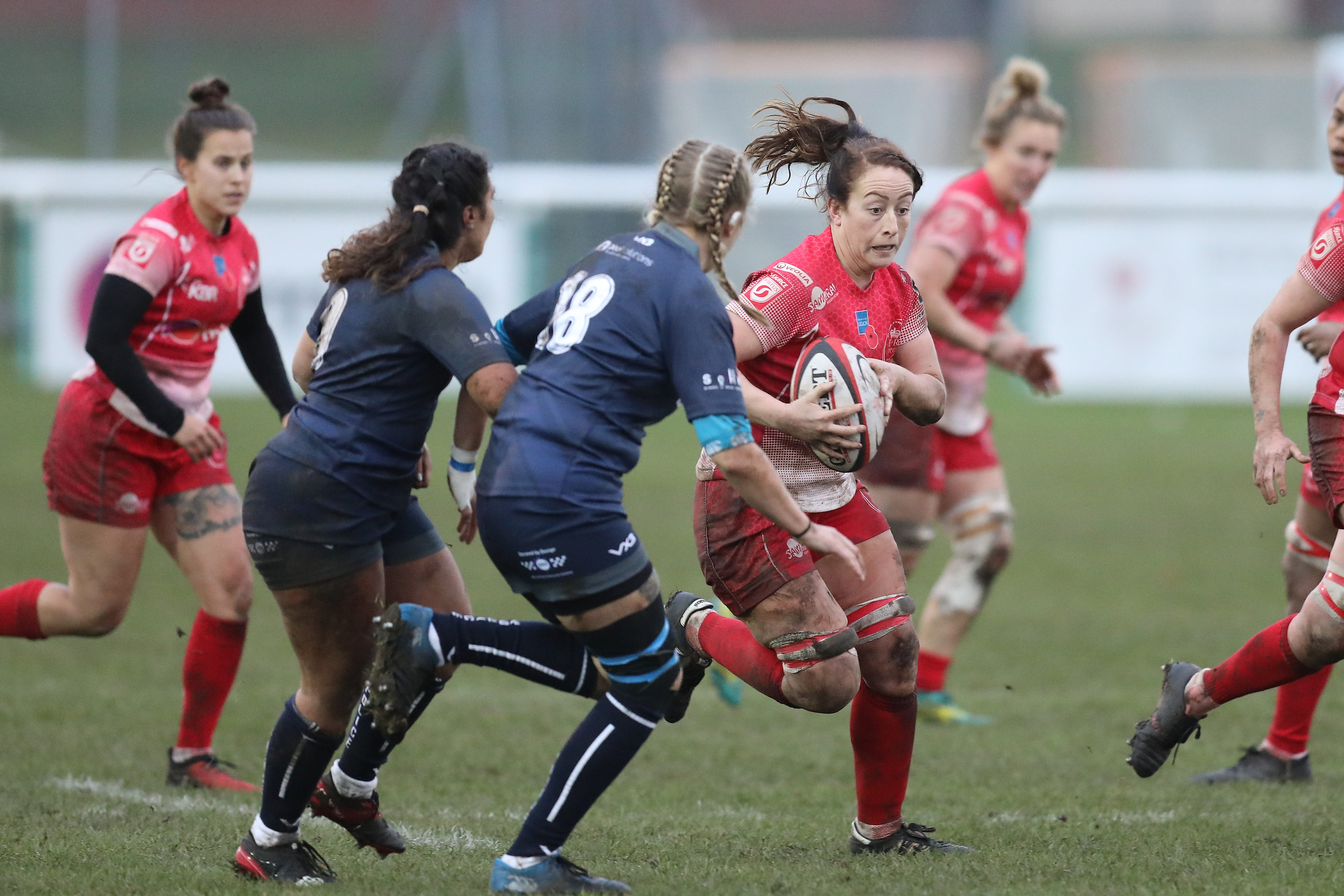 Gemma, Alex and Erica in action for the Army Senior Women’s XV.