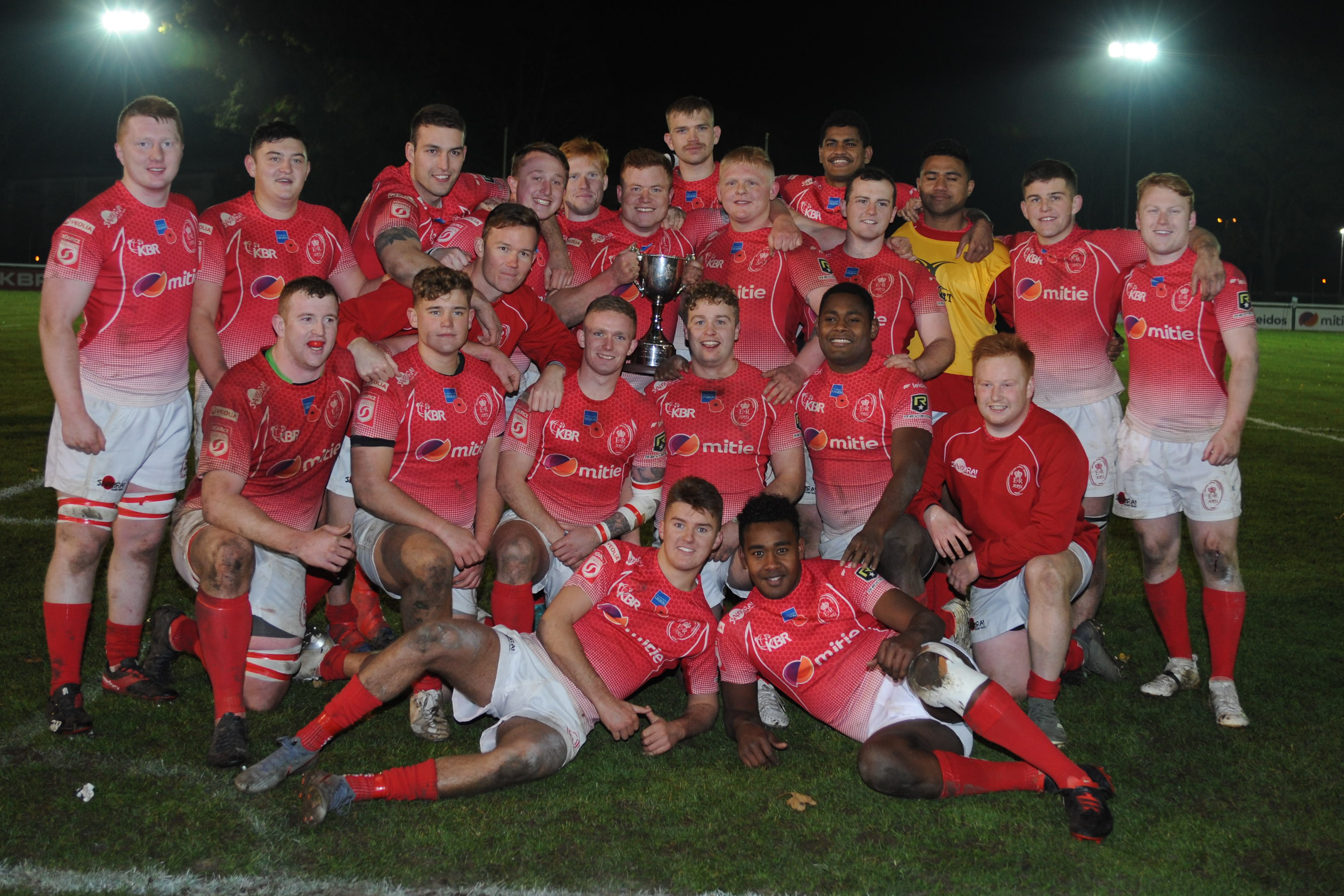 The Army U23’s played their second and final match of the U23’s Inter Service Championship last night in Aldershot, having unfortunately been beaten by the Royal Navy U23’s in Plymouth last week this was a must win match for the young Reds.

Conditions were particularly cold but thankfully dry and the strong winds that had been swirling during the day had fortunaely died down to allow both teams to use their kicking options throughout the match.

The crowd that had wrapped up and gathered in the stand and all those following on the social media live updates were treated to an exciting try fest in the first half, the Army opening with two early try’s before the RAF responded with one of their own.  Both sides crossed the white line a further two times in the half making the score 22-17 to the Army at the break. 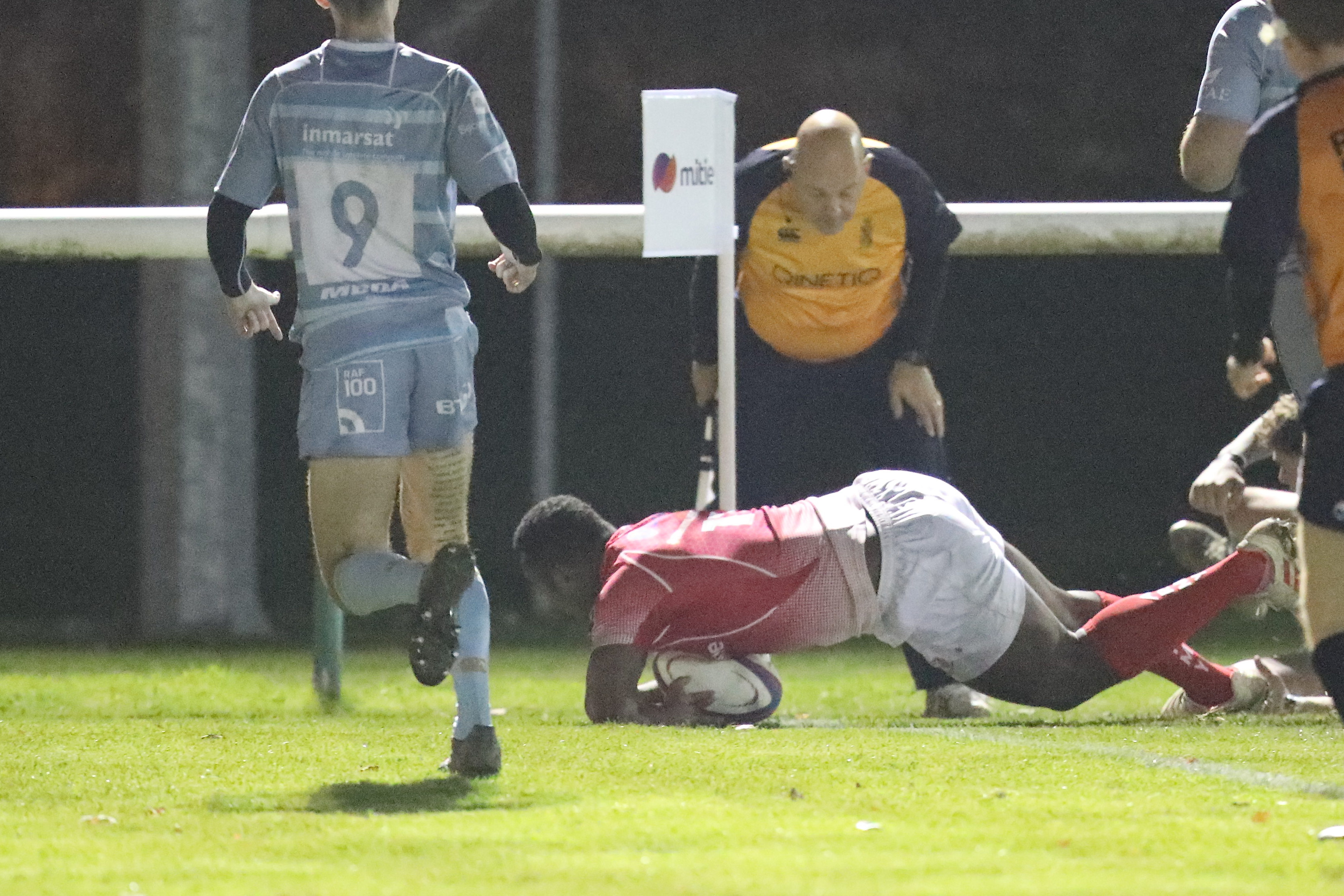 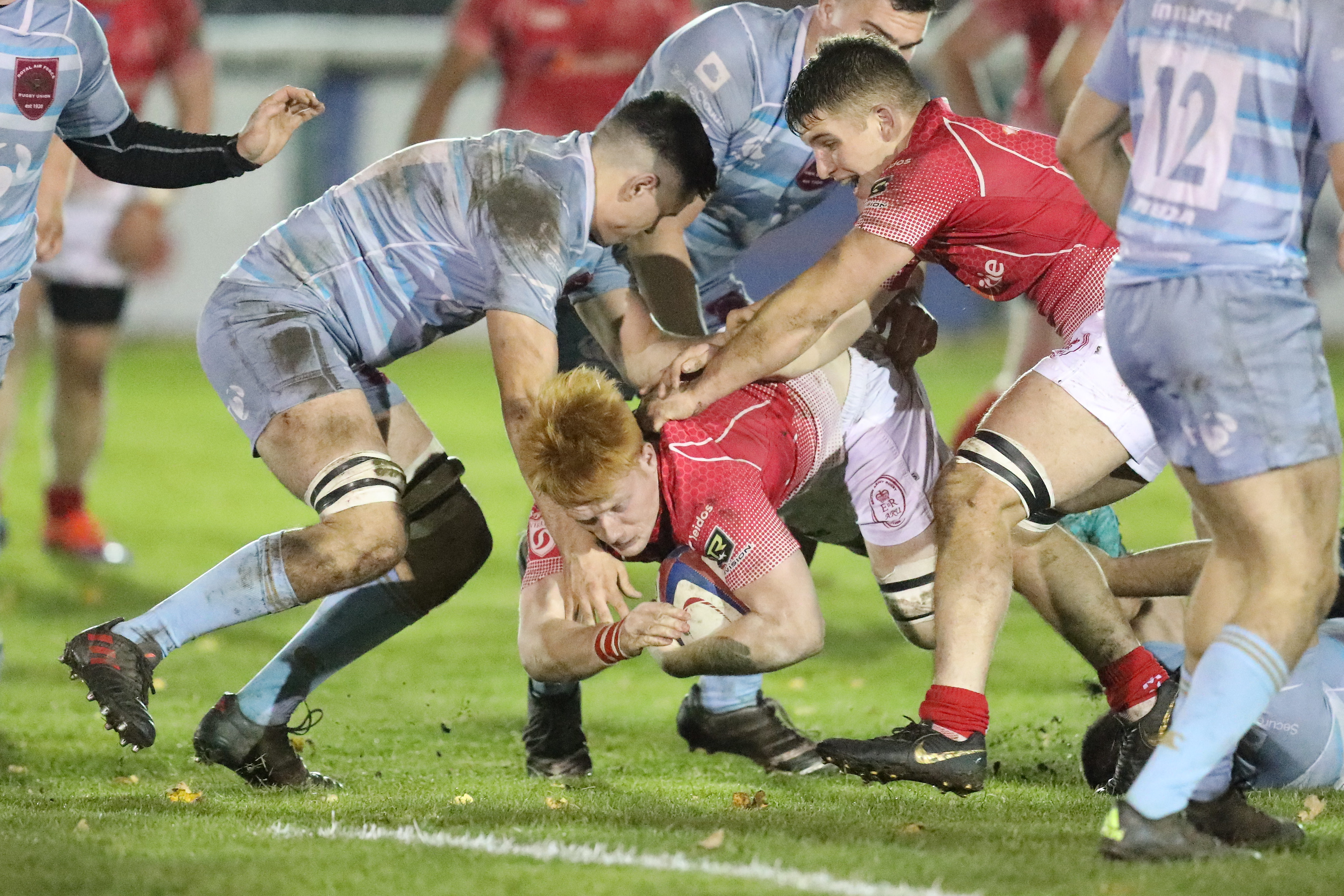 The second half was a lot more stop start than the first, both teams tightening their defence and we saw less of the free flow running that had been the story of the first 40 minutes.

The Army extended their narrow lead through a penalty kick however the RAF responded quickly with a try, the conversion was unsuccessful and it was all to play for with a three point margin between the two sides and only 13 minutes to play.  The RAF attacked to the end but the Army defence held to secure the victory 25-22 in a cracker of a match.

Our thanks to the Royal Air Force U23’s for a highly competitive and enjoyable match and we wish them well for their fixture next week v the Royal Navy U23’s.  The result of this match will decide the result for the 2020 U23 Inter Service Competition. 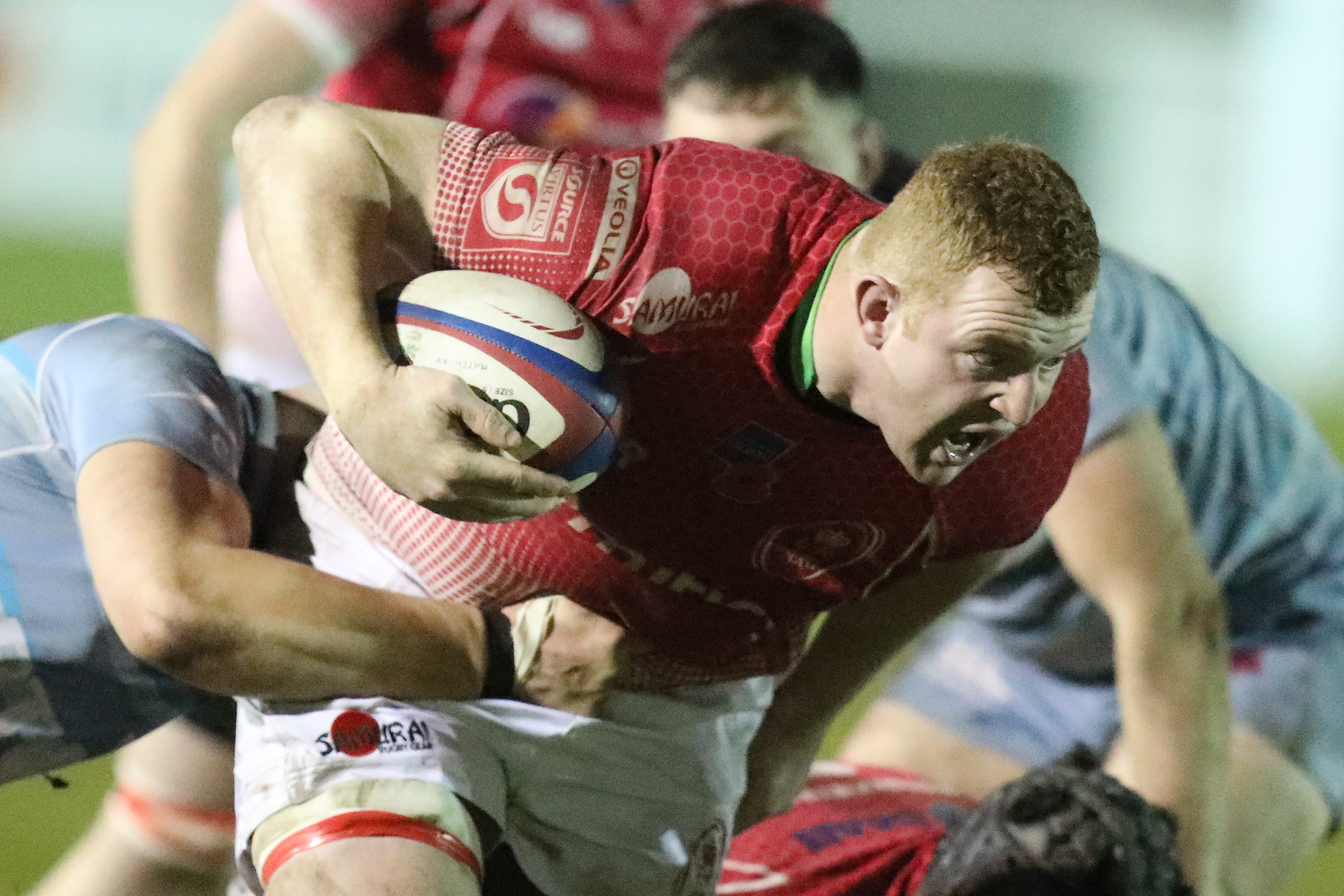 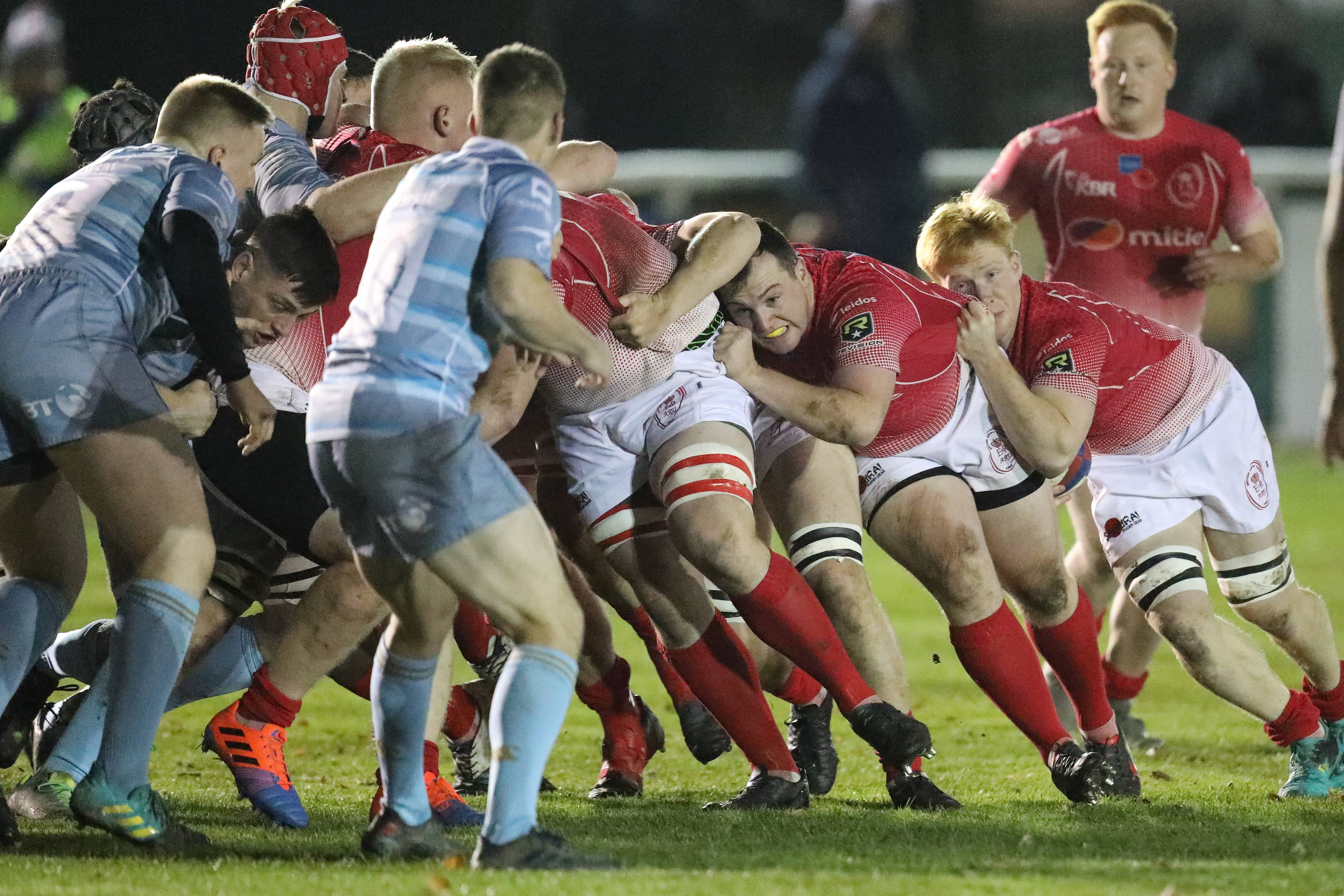