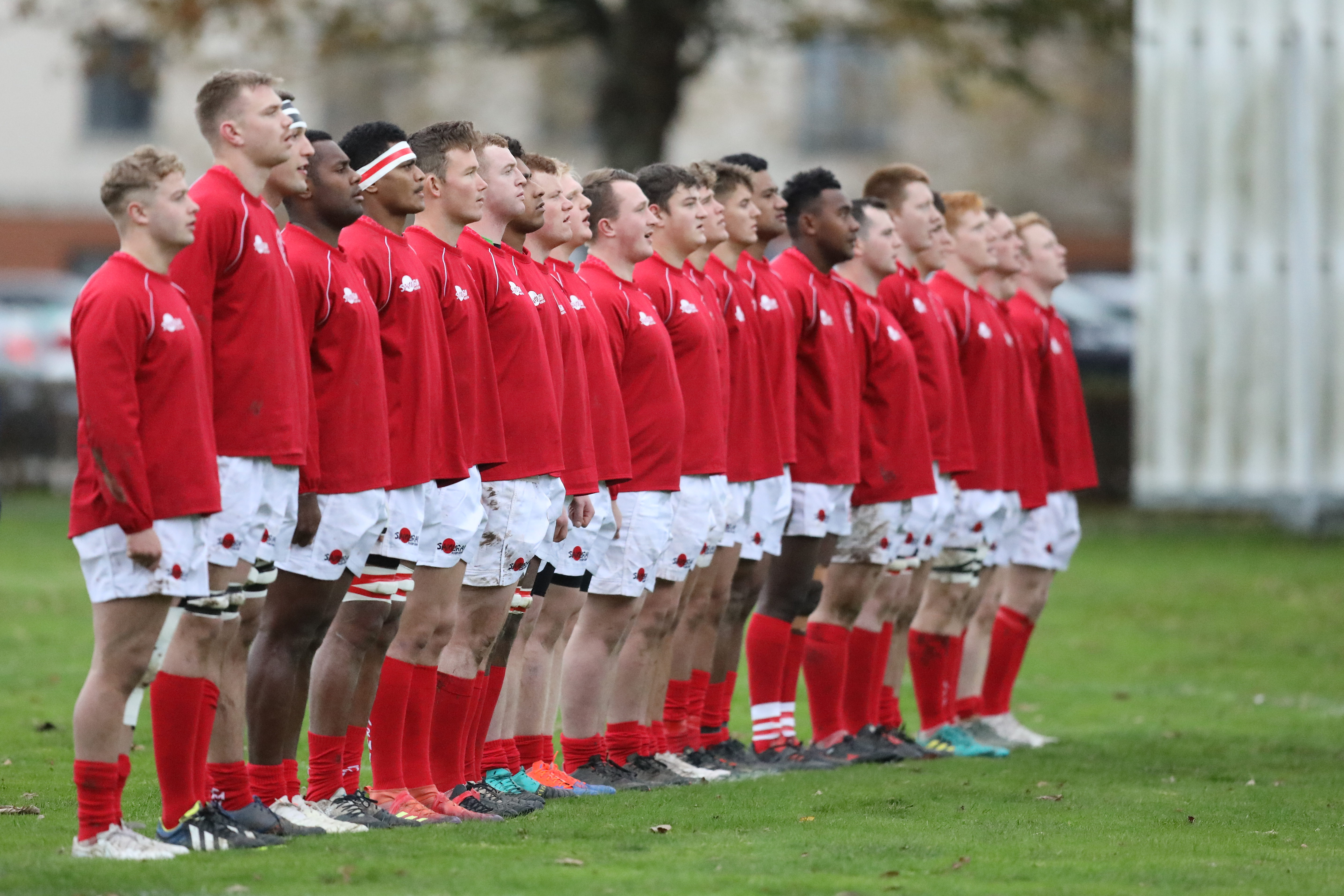 The first round of the 2019 U23 Inter Service Competition took place yesterday with the Army U23s travelling to Plymouth to play the Royal Navy U23s.

Conditions were exceptionally wet, leading to a last minute change of location to HMS Drake from Devonport Services due to a waterlogged pitch.

The difficult conditions lead to an error strewn match with the Royal Navy capitalising on Army infringements and building a lead through successful penalty conversions. 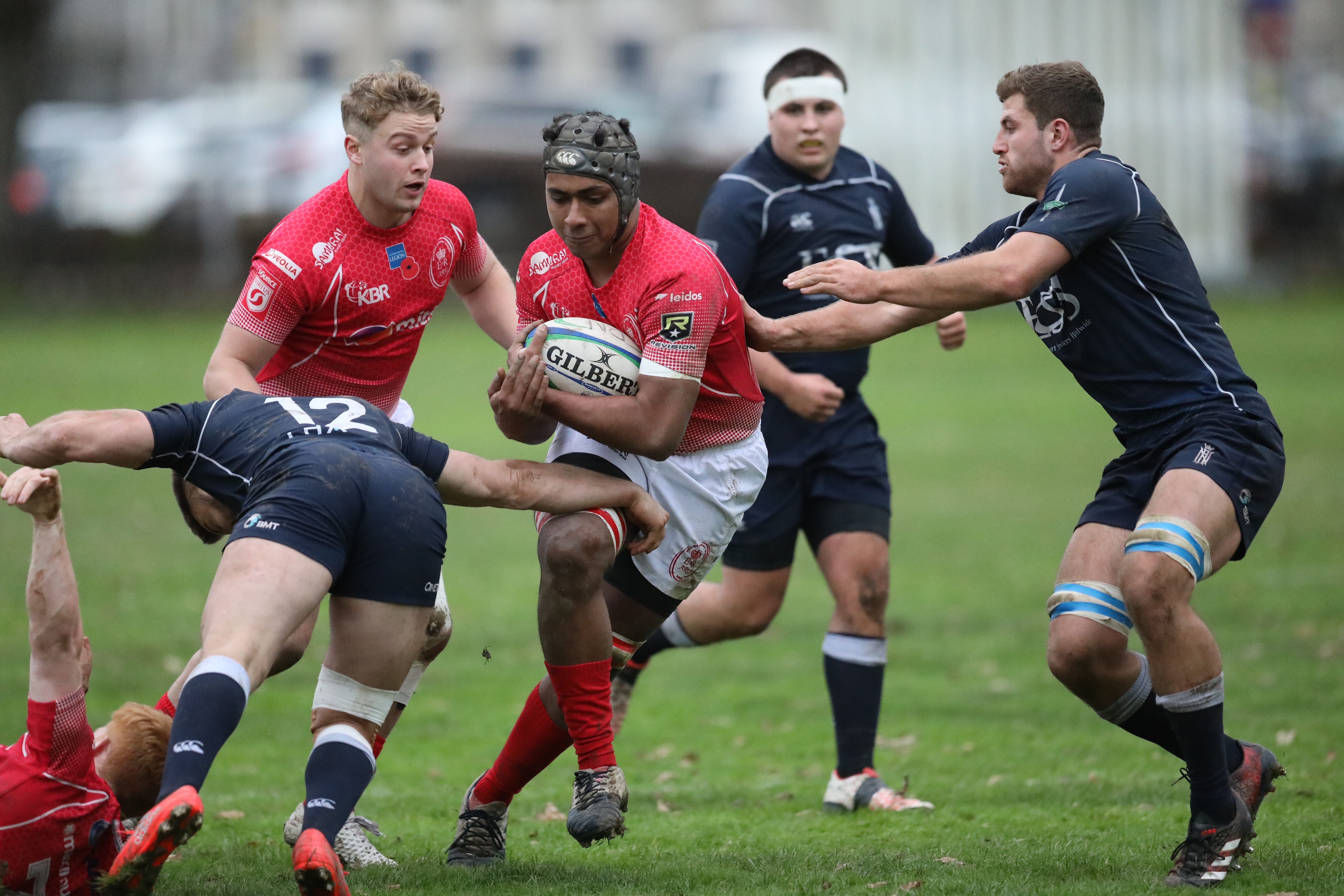 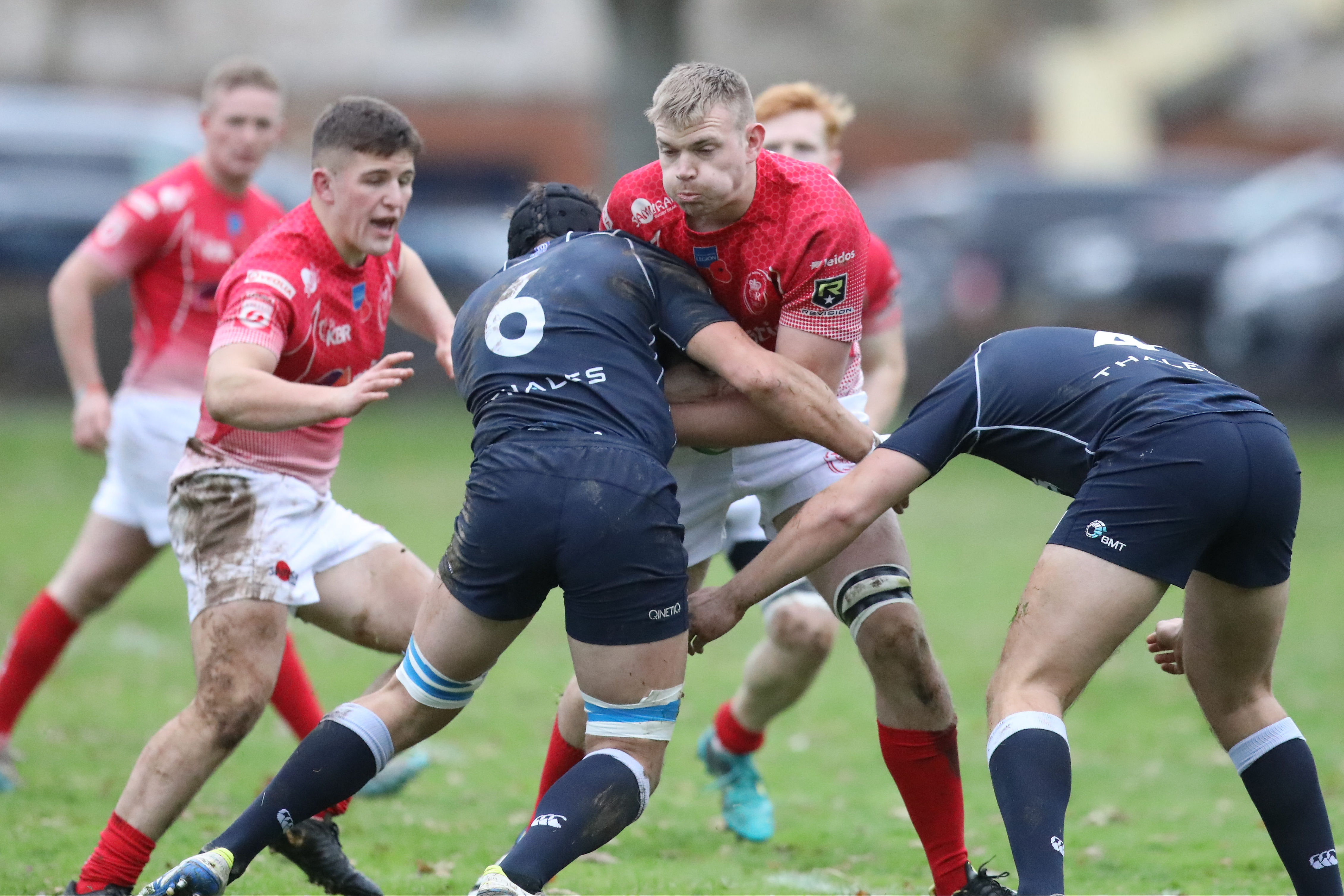 With 20 minutes to go it was all to play for as the Army had closed the Blues lead to 15-12 with a couple of tries and a conversion however the Royal Navy proved too strong and pulled away in the final quarter to seal victory 28-12.

Many congratulations to them and we wish them well for their fixture in two weeks v the Royal Air Force U23s.

For the Army U23s it is time to regroup and focus for the challenge of the RAF U23s who they look forward to welcoming in Aldershot next Wednesday 20th November, kick off is 1900hrs and entry is free so come along and support the future of Services rugby! 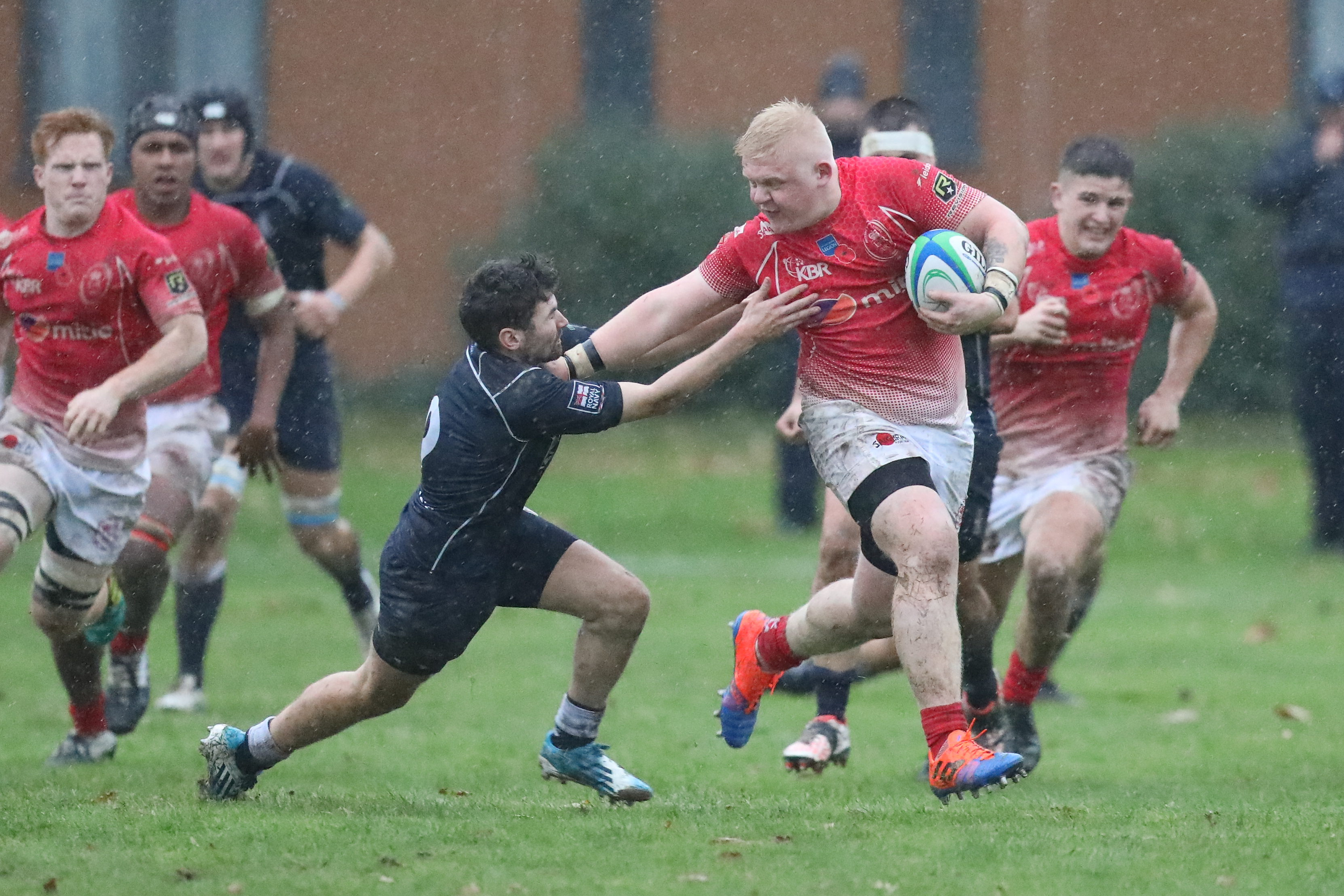 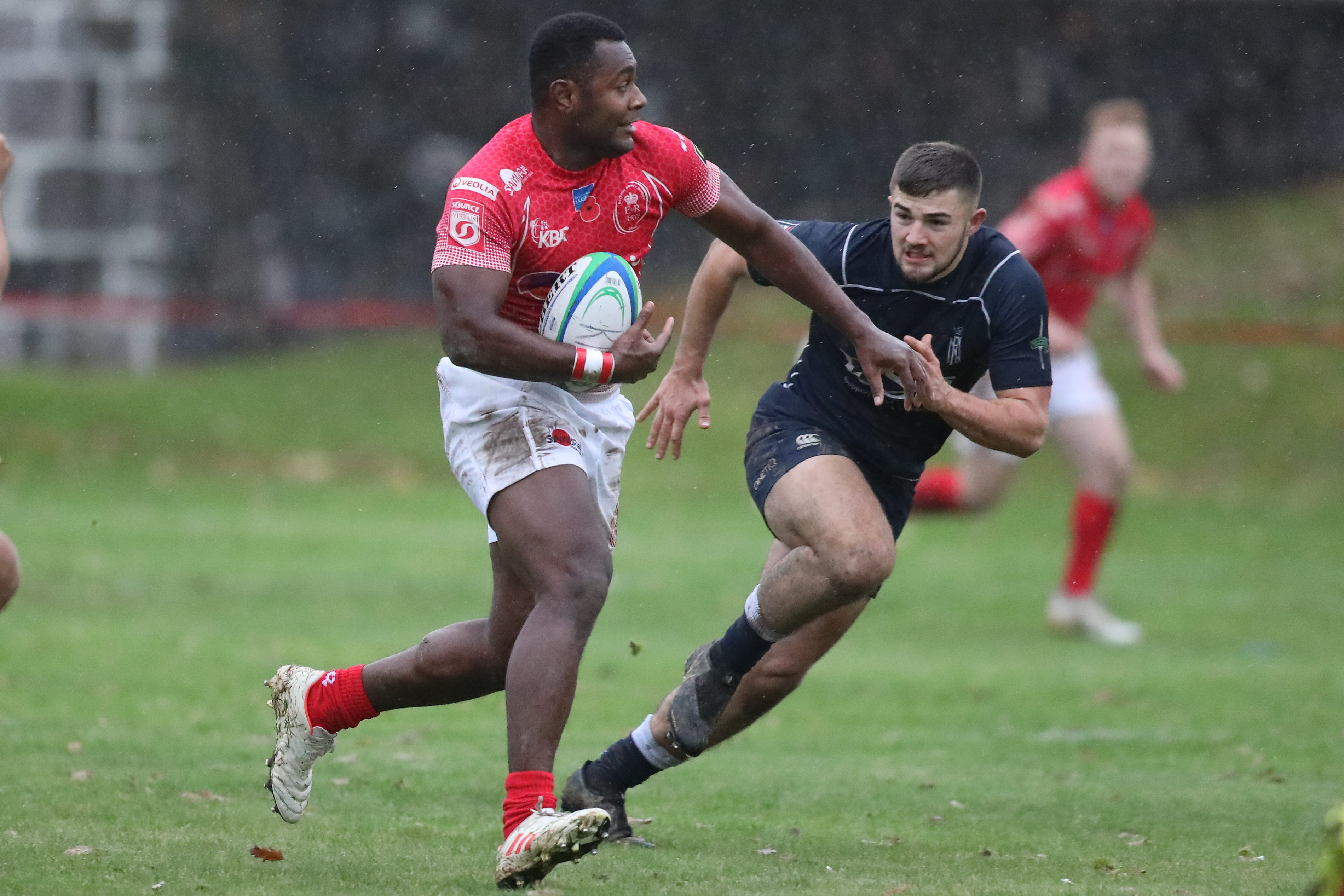