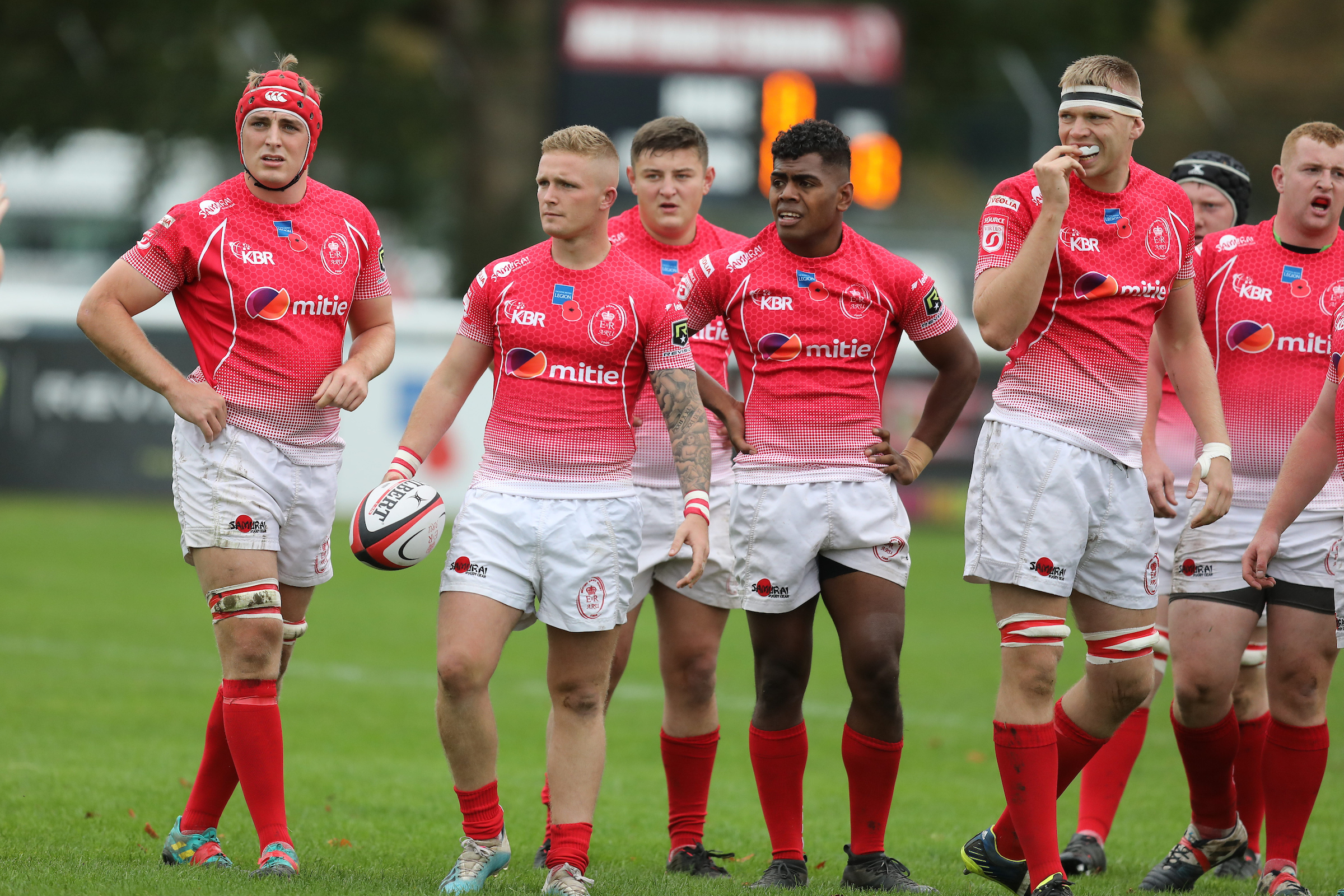 The Army U23’s season is in full swing as they prepare for the U23’s Inter Services in November.

Following a training camp in Newquay culminating in a strong victory over a Camborne Select XV the extended squad have faced further stern tests against the Royal Military Academy Sandhurst and Oxford University Greyhounds before the management make the tough decisions to reduce the players down to those selected for the Inter Service competition.

The well drilled Oxford Greyhounds secured a comfortable 33-3 victory over the ‘Young Reds’ who will have come away with some positives as well as areas to work on.  The Army U23’s have two further matches before the face their Royal Navy and Royal Air Force age grade counterparts. 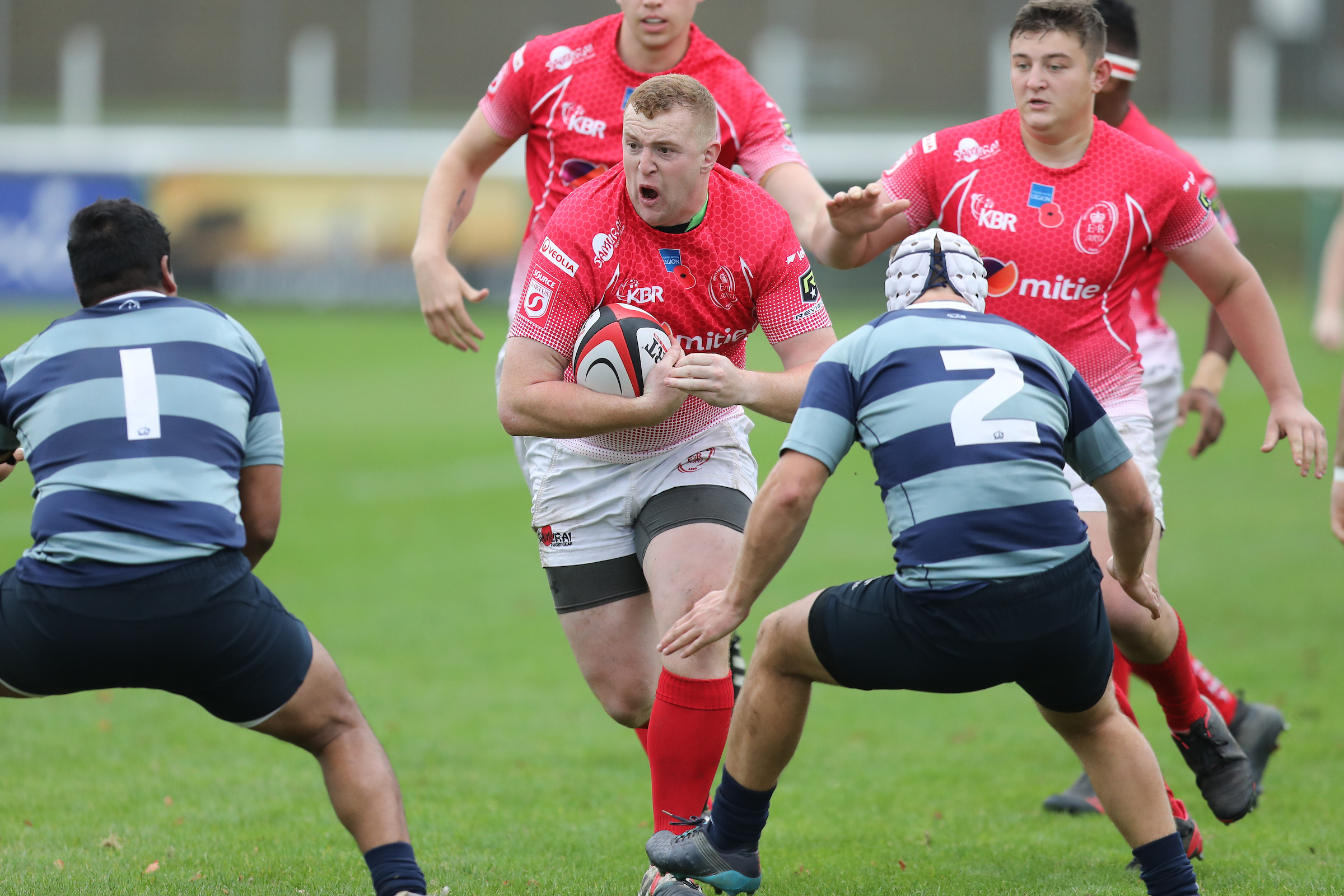 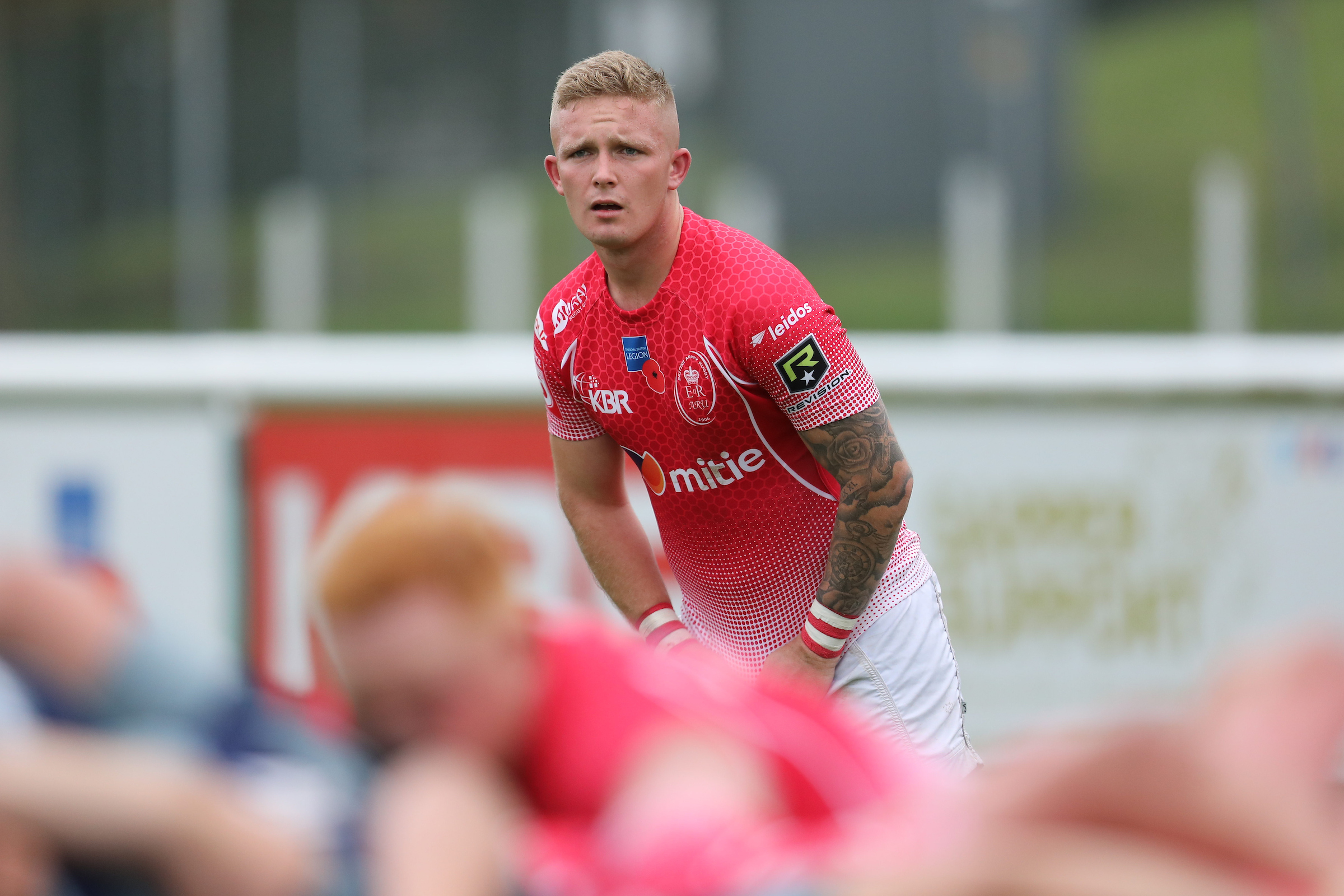 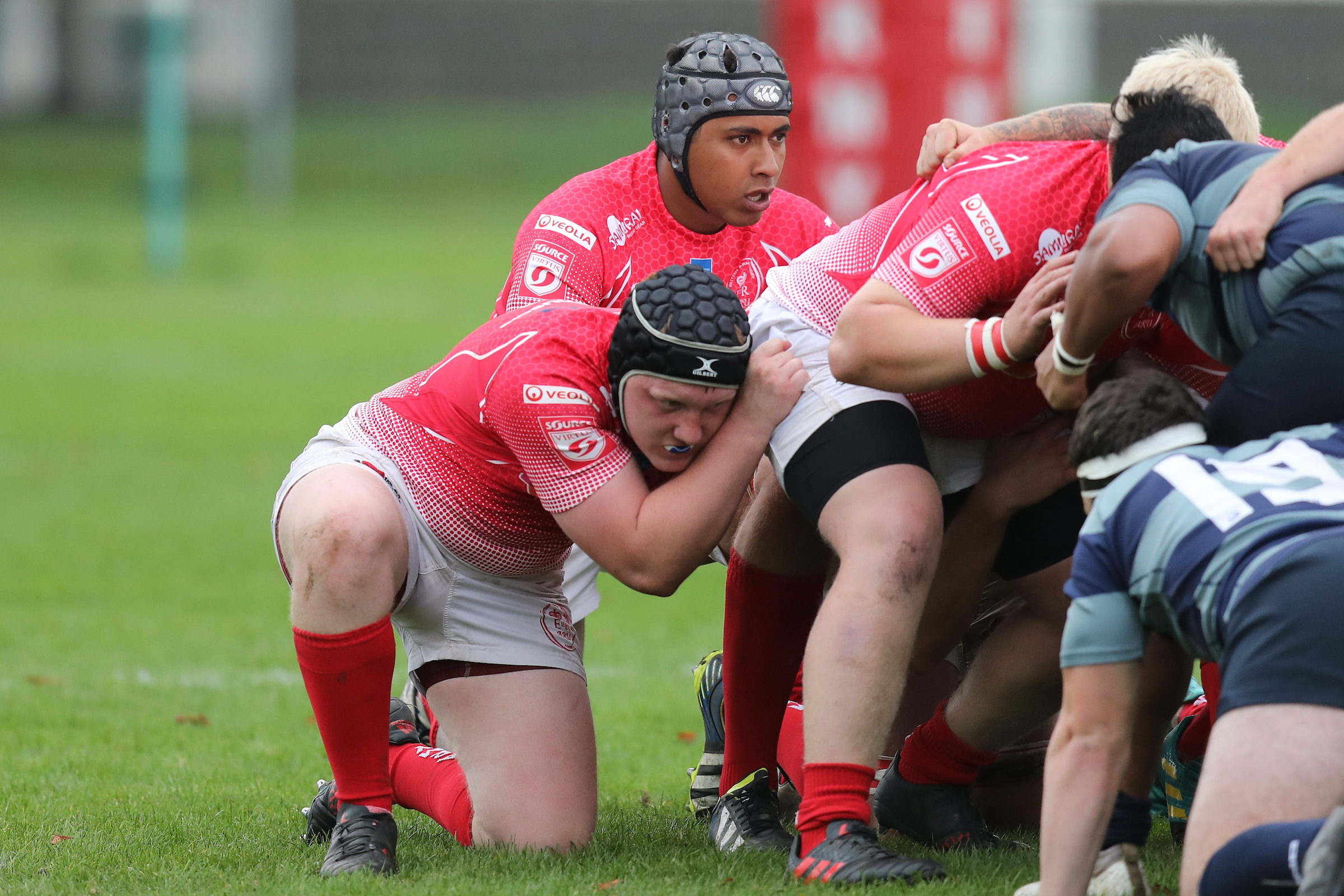 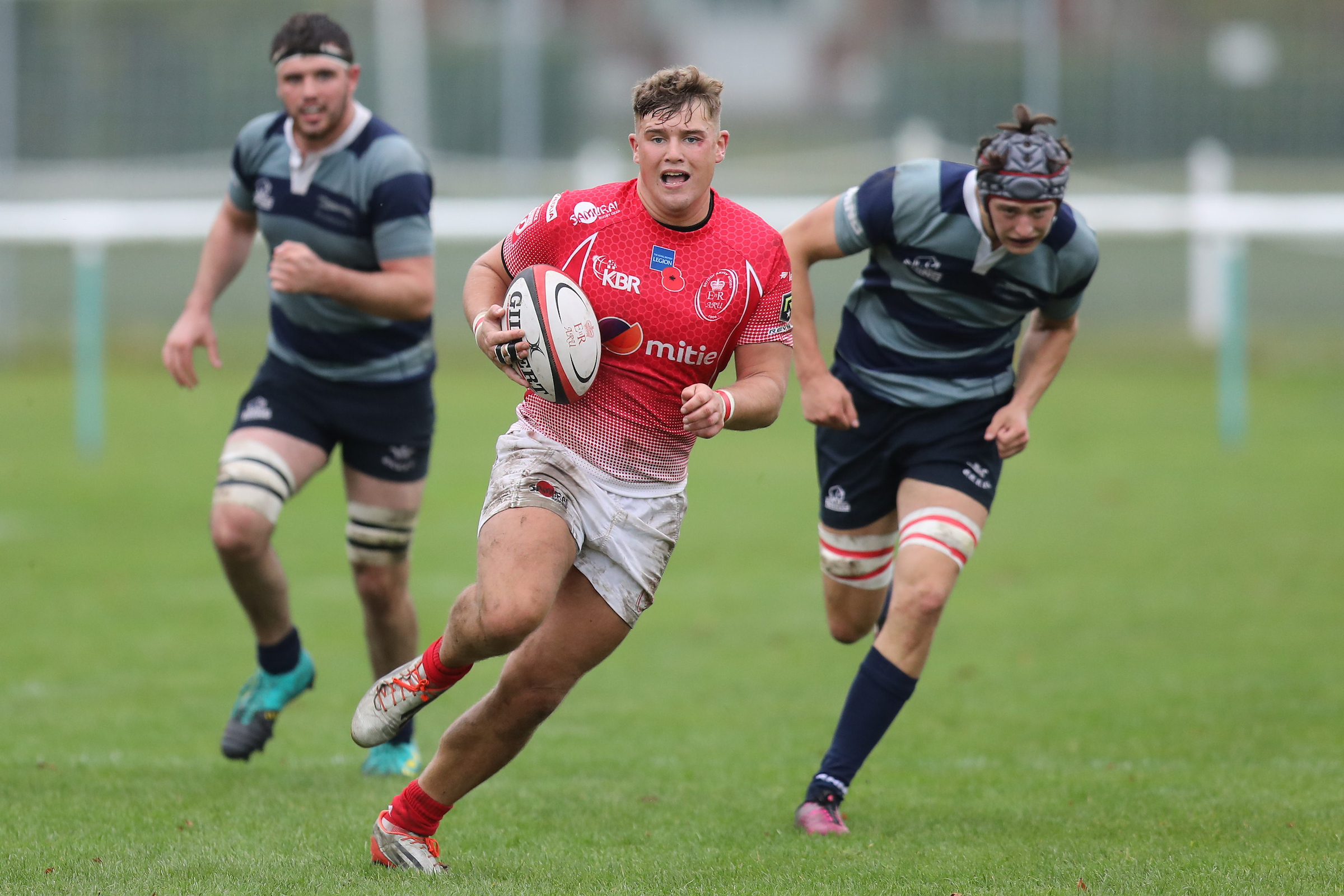