The Army Rugby Union (ARU) has to comply with the regulations pertaining to Civilian Sports Sponsorship within the military context. The ARU have delegated authority from the Army Sport Control Board (ASCB) to make their own choice on which sponsorship route (using the ASCB Central Fund’s (CF) model or direct sponsorship) suits their requirements and then put in place the appropriate arrangements. All contracts and agreements are to be registered with and copied to the HQ ASCB for endorsement before signature and committal. Any areas of concern should be referred to the ARU Marketing Director Brigadier Paddy Allison in the first instance.

The Army Rugby Union feels that it has an excellent brand name. We are lucky enough to attract generous sponsors interested in supporting us and are able to offer company exposure to large audiences not only within the military but also in the corporate and civilian sectors; thanks to the annual high profile match versus the Royal Navy at Twickenham.  The event now attracts a sellout audience as well as a large TV audience of eight million viewers with Sky Sports and British Forces TV (BFBS) broadcasting both matches live in over 12 world-wide geographical locations ranging from Brunei to The Falkland Islands.

The support provided by major sponsors to our Representative teams allows them to compete at the highest level. 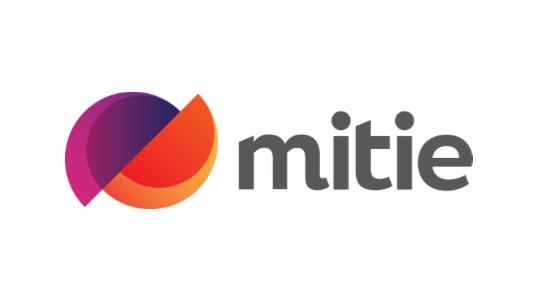 Mitie is the principle sponsor to the Army Rugby Union and associated representative teams less the ARU 7’s teams.
Contact Mitie at https://www.info.mitie.com/mitie-and-aru 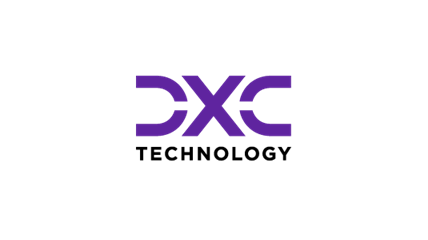 DXC are the principal sponsor to the Army Rugby Union men and women’s 7s teams.
Contact DXC at https://dxc.com/uk/en 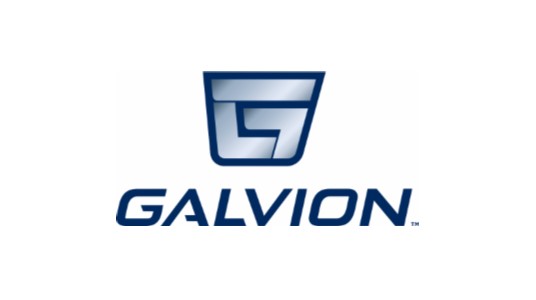 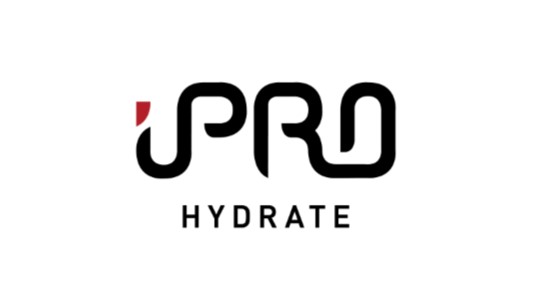 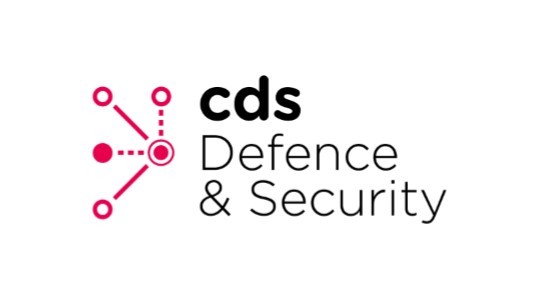 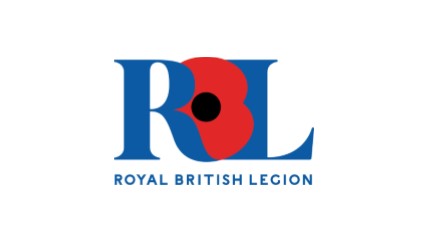 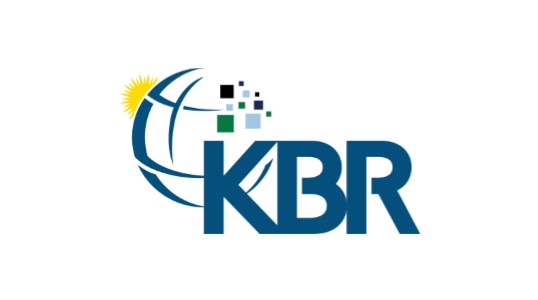 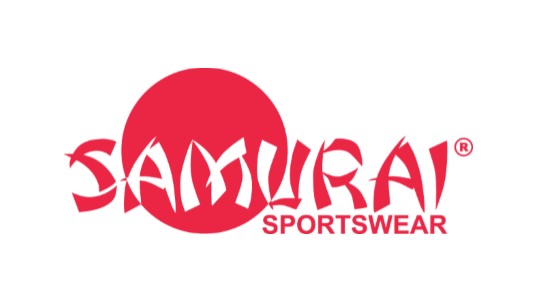 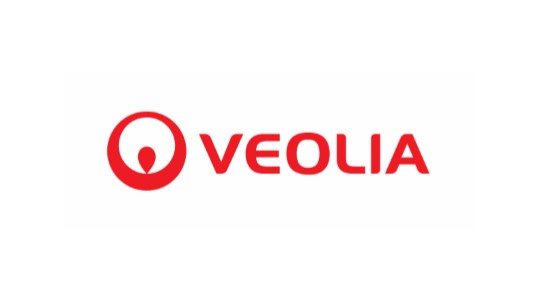 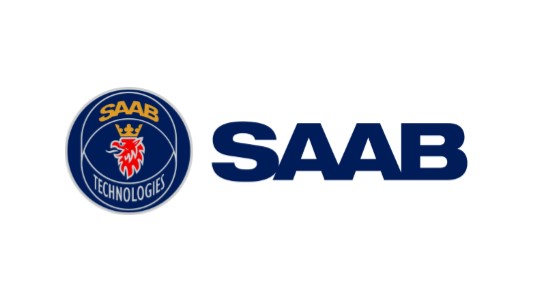 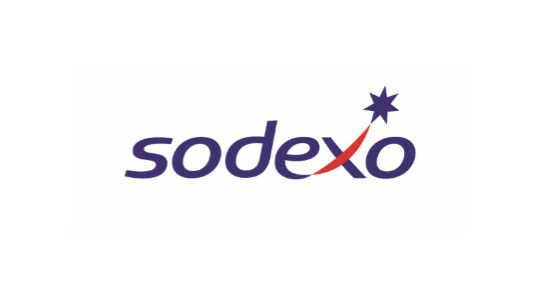 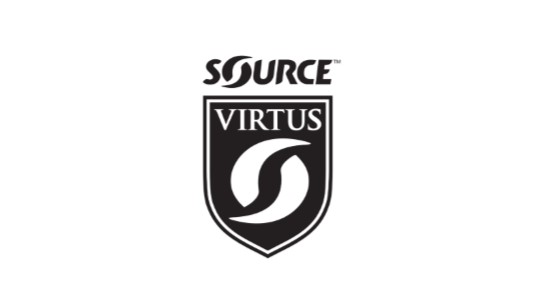 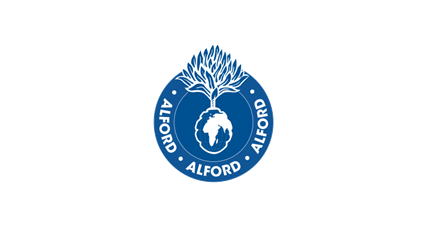 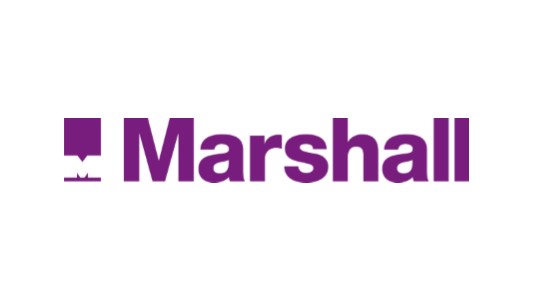 These sponsors provide much needed help and support to enable us to stage major events, tours and competitions. 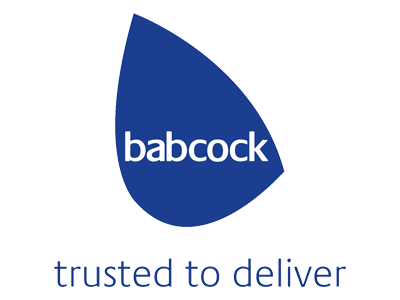