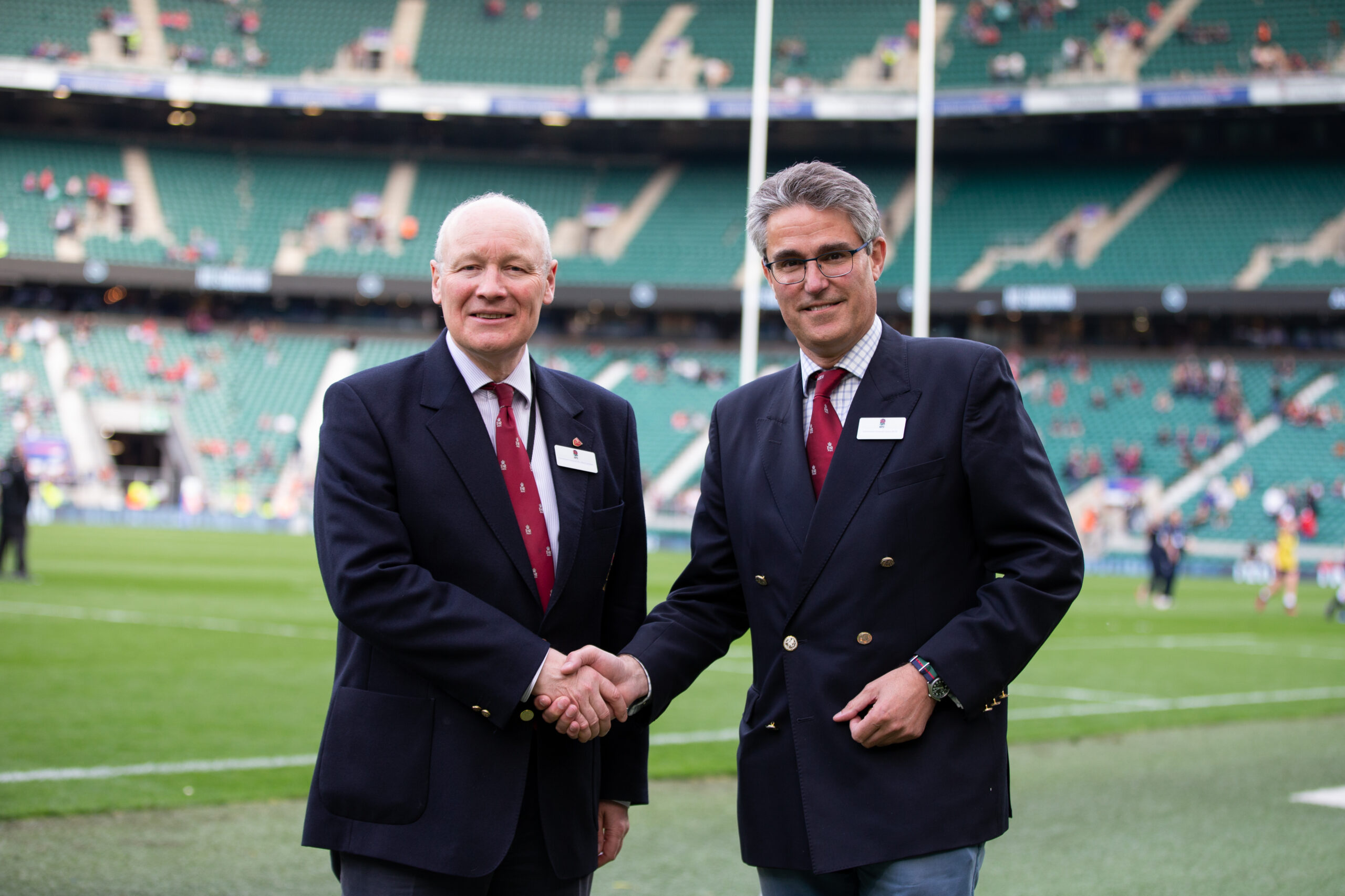 Saturday 30th April not only marked the return to Twickenham of the Army v Navy matches after a two year break due to the Covid-19 pandemic, but also the end of Lt Gen Sir John Lorimer’s tenure as ARU President.

He has been an outstanding President and support to the whole of Army Rugby Union who express our sincere gratitude and best wishes to General John and his wife Philippa in their new ventures on the Isle of Man.