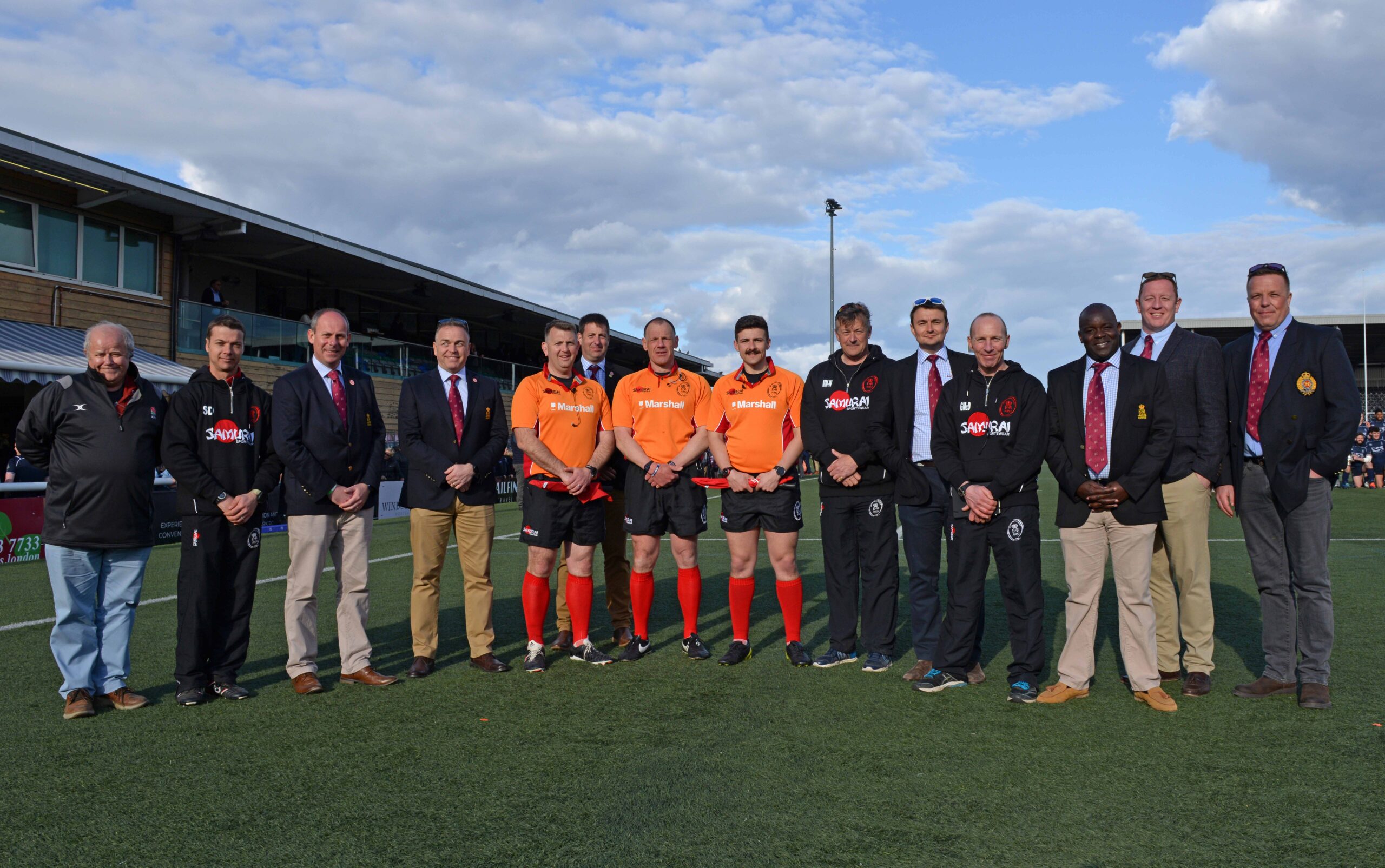 By Kimberley FowkeApril 20, 2022No Comments

The Inter Services’ fixture between Royal Navy and RAF is always one of the highlights of the ARURS season with the privilege of being selected to officiate and potentially be awarded an ARURS Cap being keenly contested.

After the enforced two-year cancellation due to COVID, this season’s Inter Service clash with the Matelots hosting the Airmen and women on Ealing Trailfinders’ fast-paced pitch in the spring sunshine was eagerly anticipated.

And Michael Todd, Adam Hughes, Dewald Swart and Gary McDade supported Neil Hennessy in the middle for the Men’s fixture which the Navy eventually won 18-10 in a keenly fought contest to set up a “winner takes all” clash at Twickenham with the Army at the end of the month.

Congratulations and well done to all the ARURS officials involved for a very professional performance. 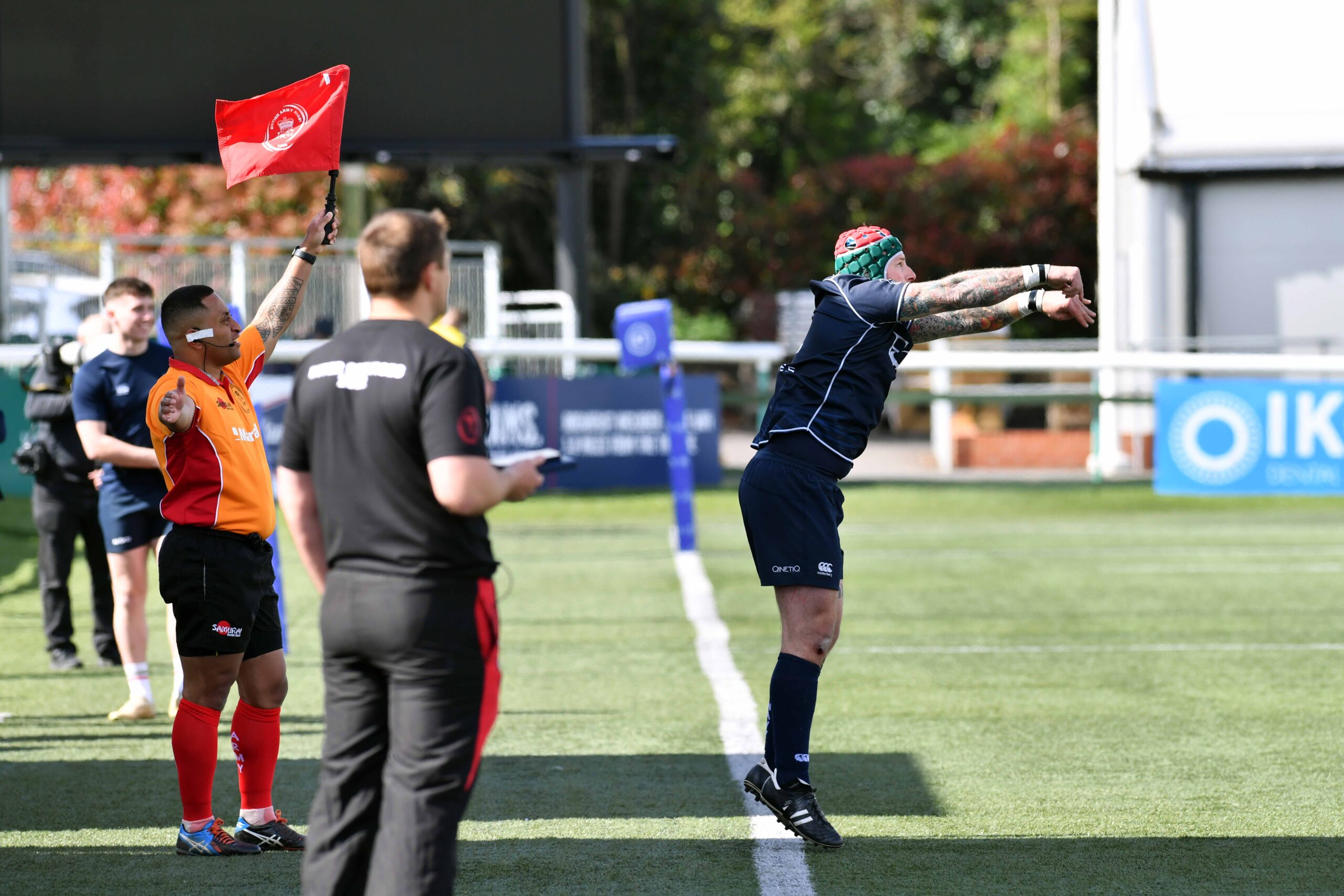 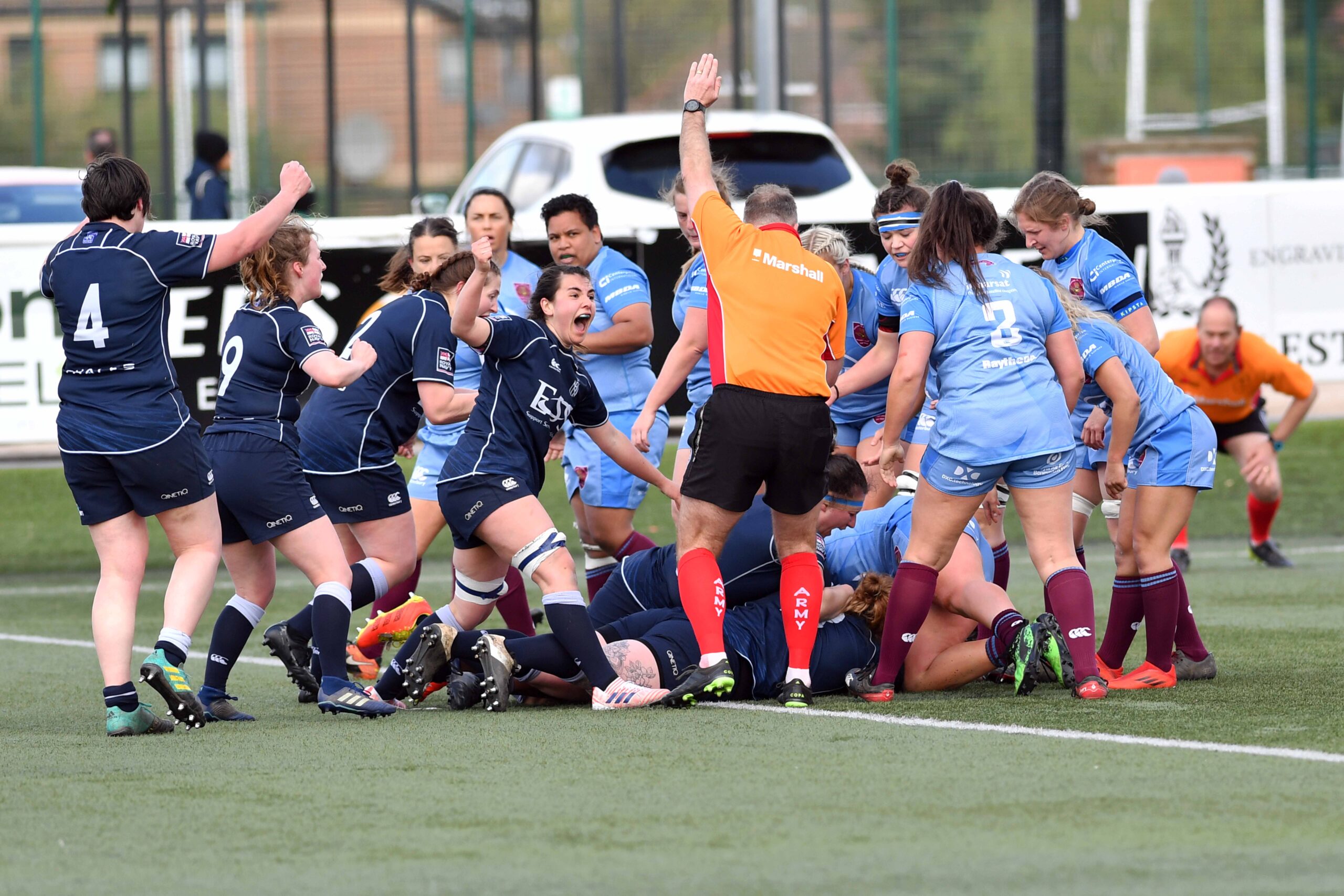 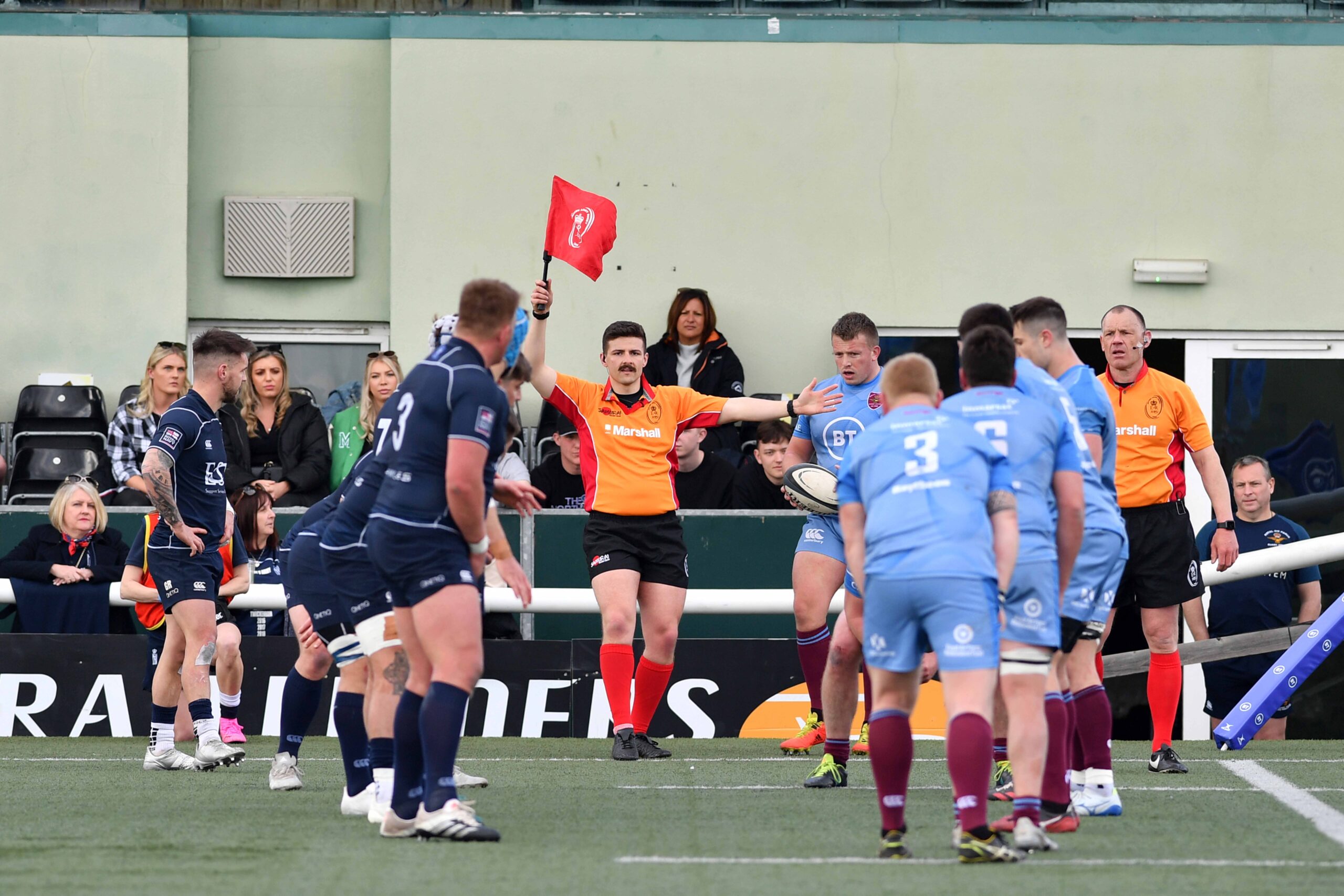 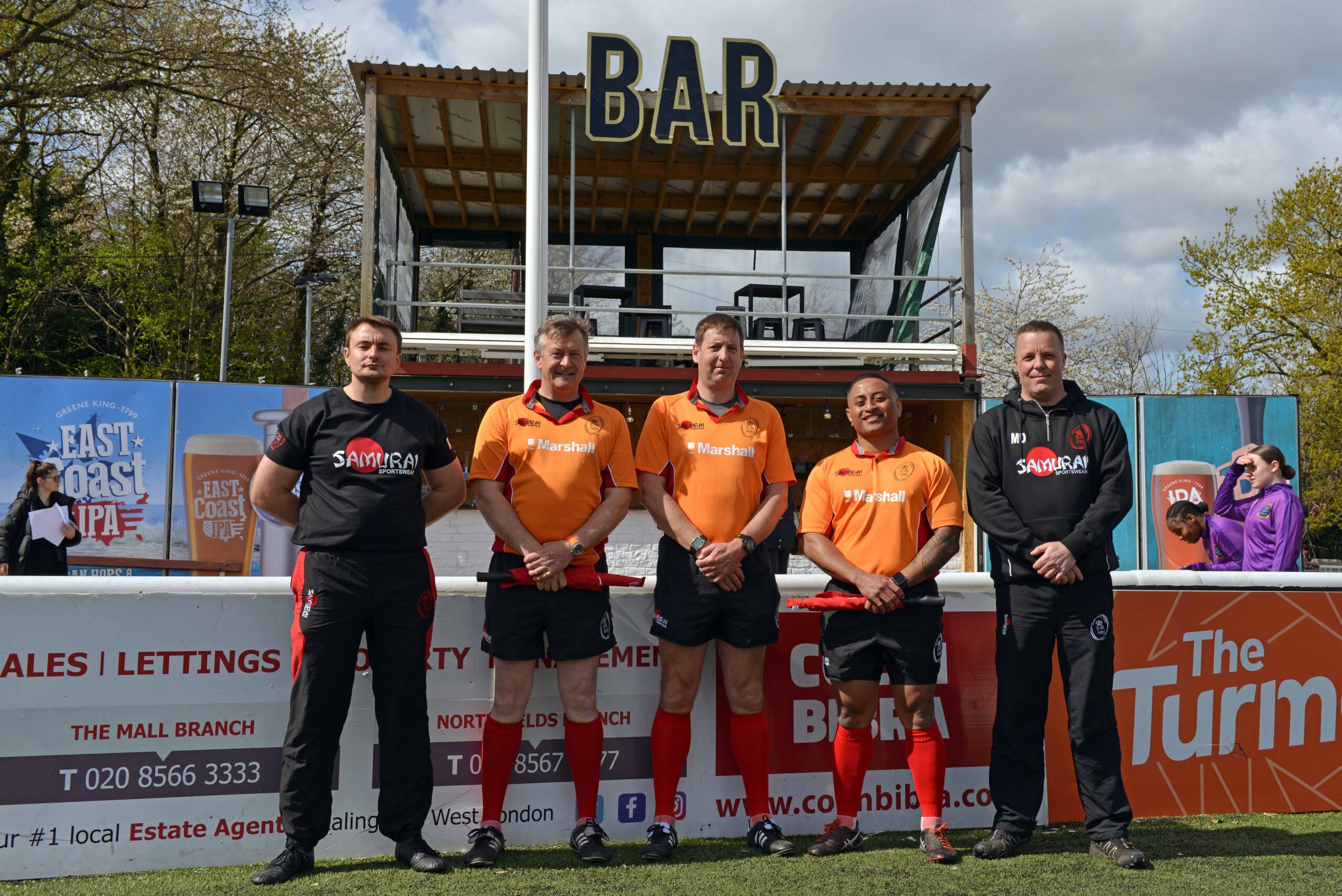 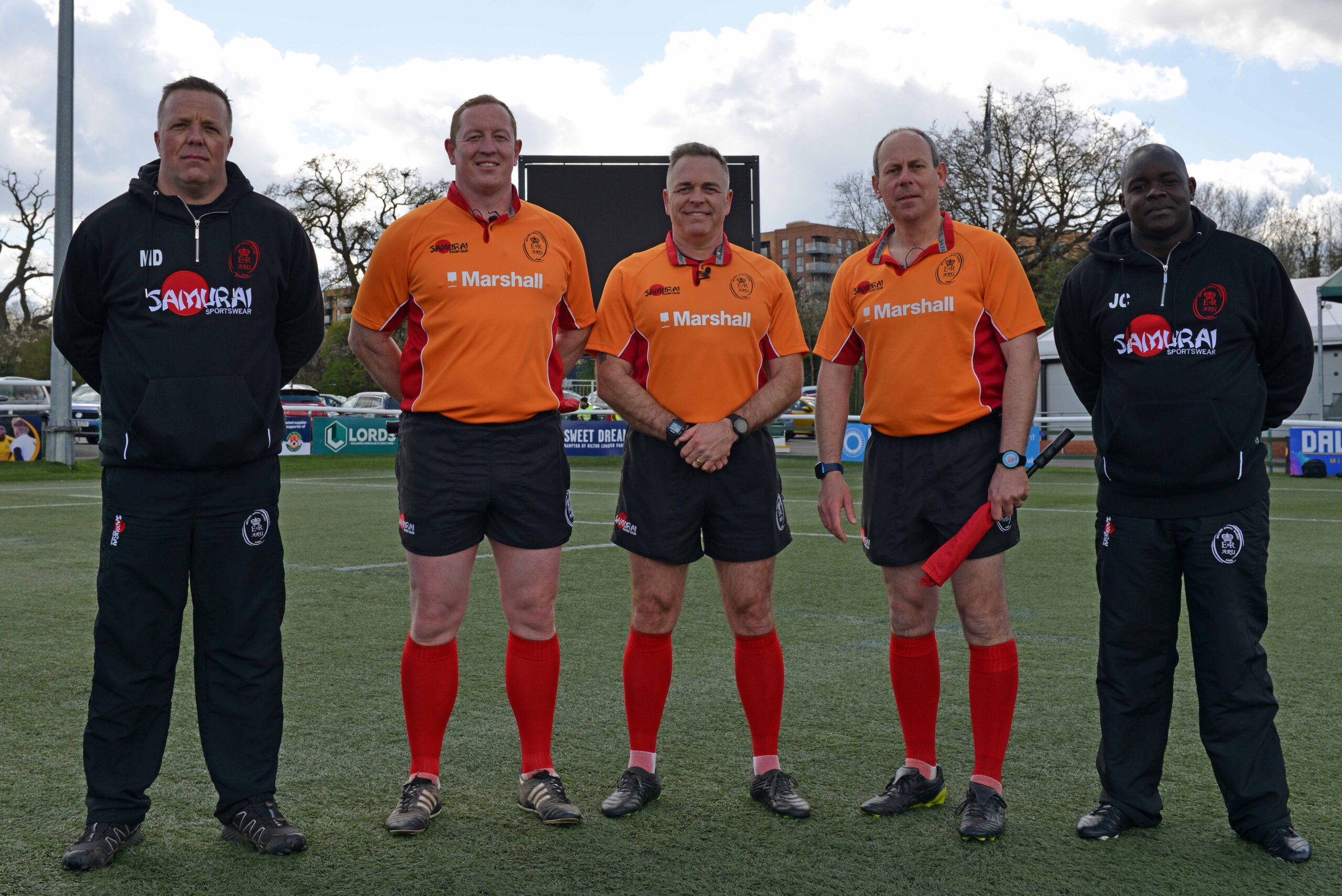 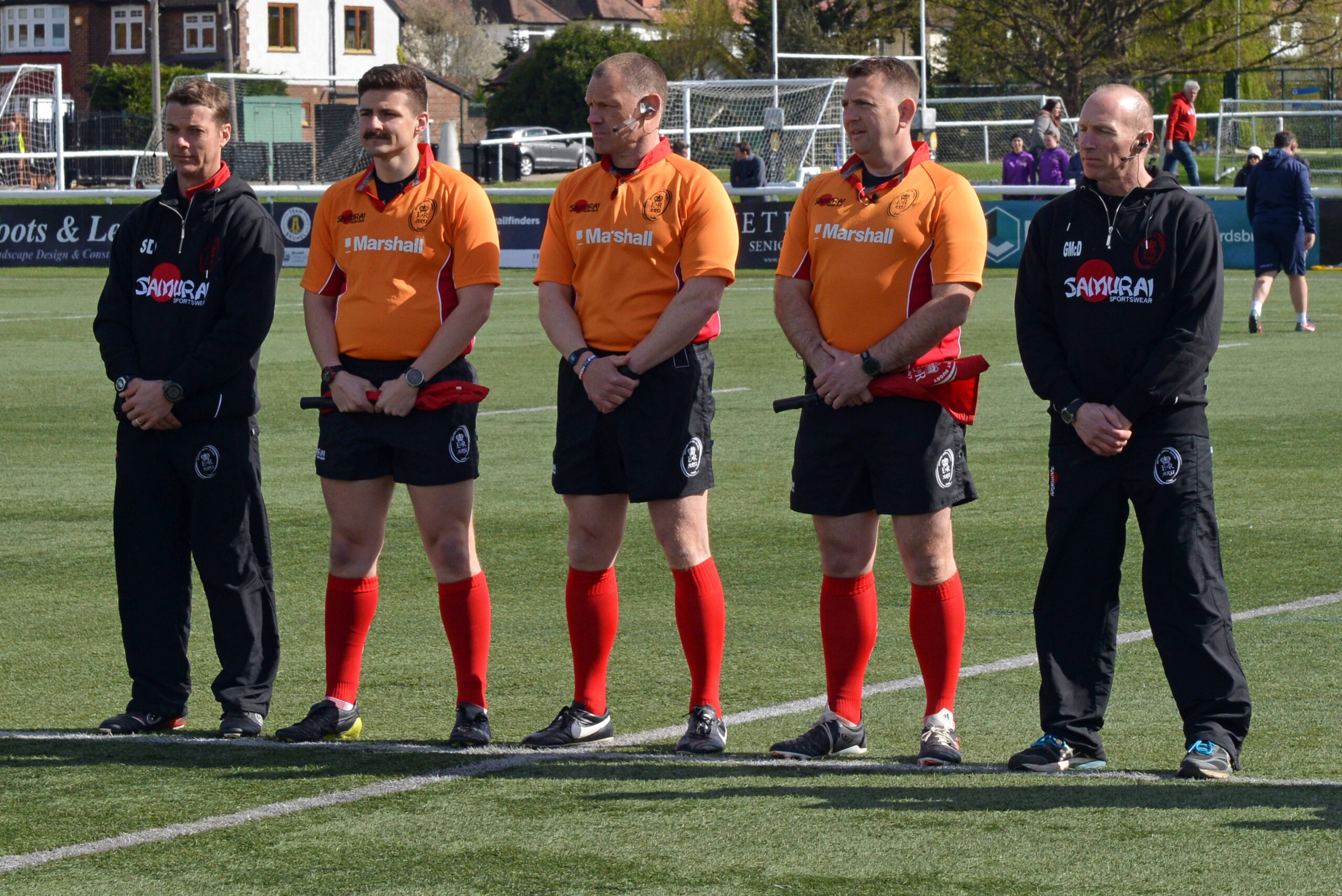