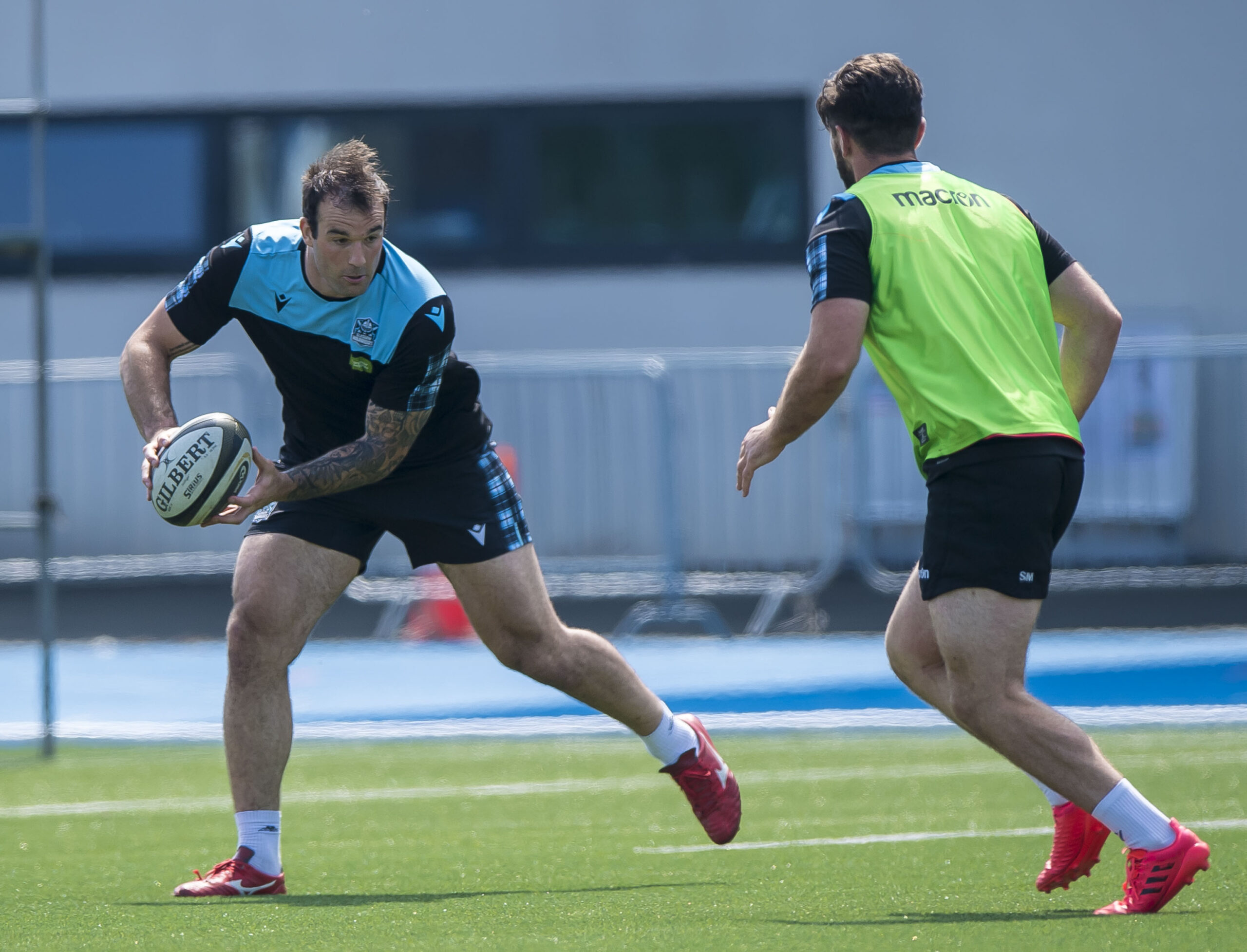 Hot on the heels of the biggest Sevens festival of the summer comes the 15-a-side season, and there are Army representatives in both the professional men’s and women’s games this weekend.

The Premier 15s starts its campaign, and there will be a direct Army head-to-head at Loughborough on Saturday afternoon, where Bdr Bethan Dainton (RA) and her Harlequins team-mates face a Lightning outfit which includes Lt Sally Stott (RAVC), who has joined the Midlanders this summer.

Elsewhere Capt Erica Mills (RA) is on the bench for Gloucester-Hartpury’s home game against DMP Durham Sharks – a match which can be watched via Premier15s.com – and Cpl Louise Dodd (QARANC) starts in the centres for Wasps, who welcome Saracens to Twyford Avenue.

It may be the first weekend of September but all of the men’s professional teams are still in their pre-season north and south of the border.

Cpl Lewis Bean (Rifles) is in the Glasgow squad this evening (Friday) for the first time since re-joining the Warriors on a permanent basis, with the United Rugby Championship franchise hosting Newcastle Falcons at Scotstoun.

In England there are a number of Army players who will start their Saturday afternoons on their respective benches. Gunner Senitiki Nayalo (7 Para RHA) and Coventry welcome Wasps to Butts Park Arena for a local derby, with another clash between the neighbours coming at the Richmond Athletic Ground, where LCpl John Davetanivalu (R Signals) is part of London Scottish’s 26-man squad which will play Richmond.

Finally, Spr Manesa Cakau (RE) joins up with Hartpury as they welcome Ospreys into the West Country.