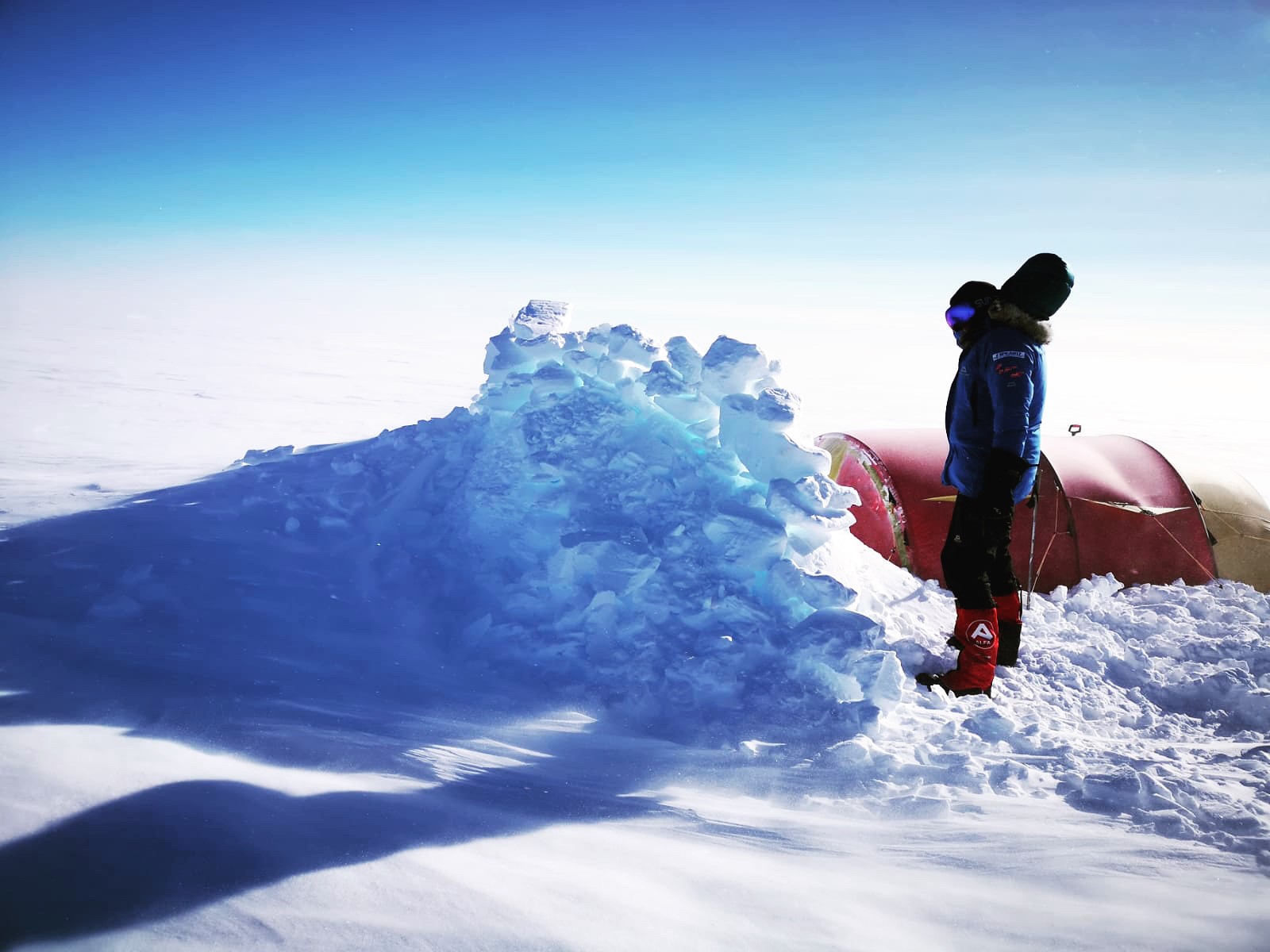 By Kimberley FowkeJanuary 7, 2022No Comments

Capt Preet Chandi (RAMC) is rightly receiving the plaudits of the international press after having completed her solo trek to the South Pole this week.

Capt Chandi, who is a familiar face on the sidelines through her role as a physiotherapist within the Army Rugby Union set-up, spoke to us in February 2021 – Captain Chandi Preparing for another Challenge , so it is fantastic to report not only that the challenge had not just been completed but that the 32-year-old had also come within a whisker of setting a new world record for the shortest unsupported solo walk to the South Pole by a female.

“I’ve always loved endurance challenges and wanting to push those boundaries,” Capt Chandi said last February, “to inspire people to do whatever they want and realise that nothing is impossible. We grow up with these barriers, some are self-imposed, some come from other people.

“I actually wanted to pick something where I had no experience, almost to show that it doesn’t matter what it is. I literally started on Google as to what expeditions you can do in the South Pole, met a few people online, put myself on a Polar training course during my annual leave, went to Greenland, and the more you do the more you find you’re capable of.” 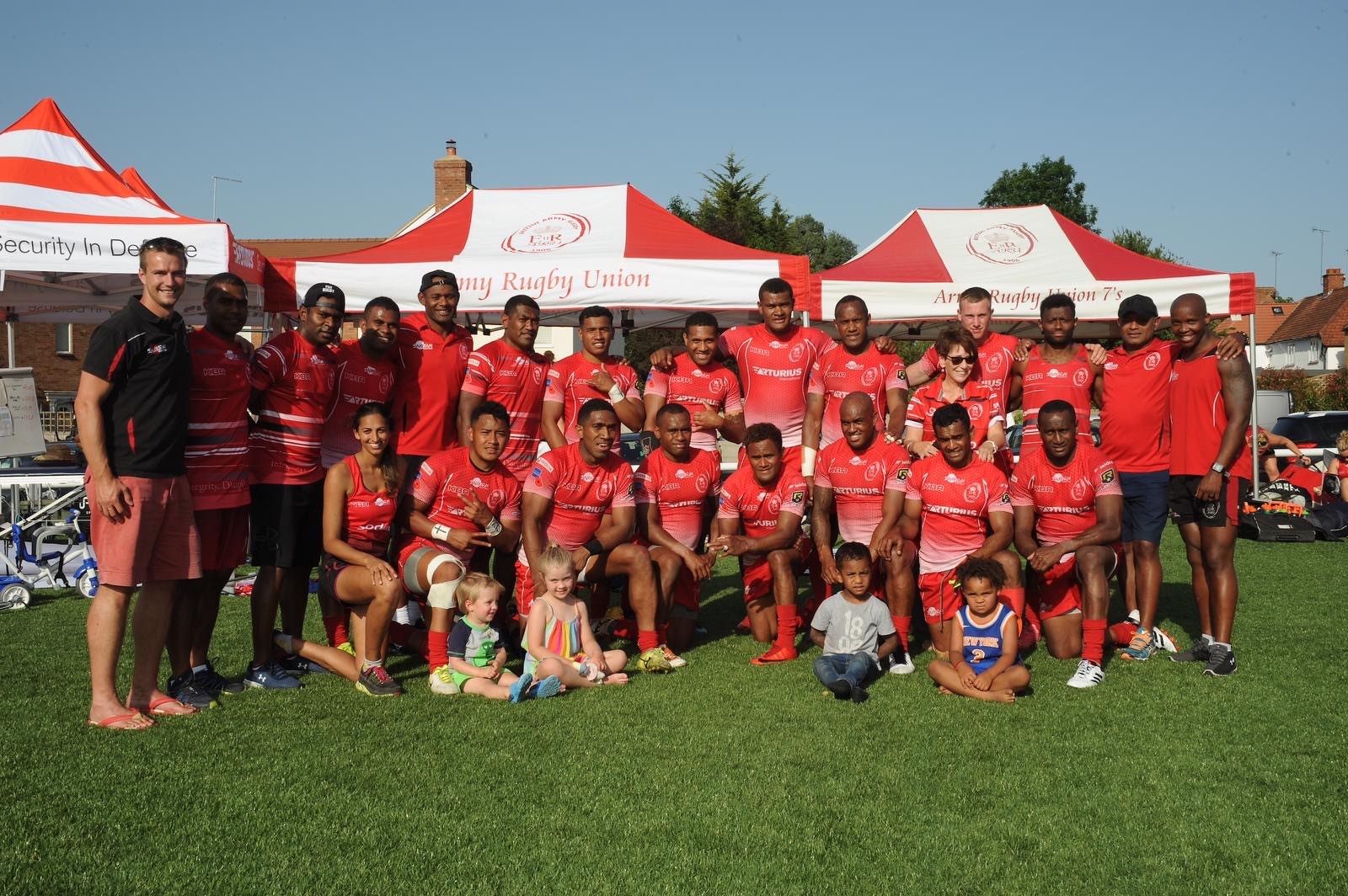 Nearly 12 months later she echoed those sentiments in a blog posted on her website – https://polarpreet.com/news/ commenting: “Feeling so many emotions right now.

“I knew nothing about the polar world three years ago and it feels so surreal to finally be here. It was tough getting here and I want to thank everybody for their support.

“This expedition was always about so much more than me. I want to encourage people to push their boundaries and to believe in themselves, and I want you to be able to do it without being labelled a rebel. I have been told no on many occasions and told to ‘just do the normal thing’, but we create our own normal. You are capable of anything you want. No matter where you are from or where your start line is, everybody starts somewhere. I don’t want to just break the glass ceiling, I want to smash it into a million pieces.”

Capt Chandi’s achievements are being lauded by domestic and international media outlets, including the BBC Global News podcast, CNN, and across the major national newspapers, too, with the Prime Minister also sending his congratulations.

It is just reward for years of training undertaken alongside her work as a Clinical Training Officer and MSc studies, preparing her for a 700-mile journey which was completed in just 40 days, overcoming -50 degree Celcius temperatures, 60 mph winds, and the inevitable fatigue from pulling a 90kg sled. 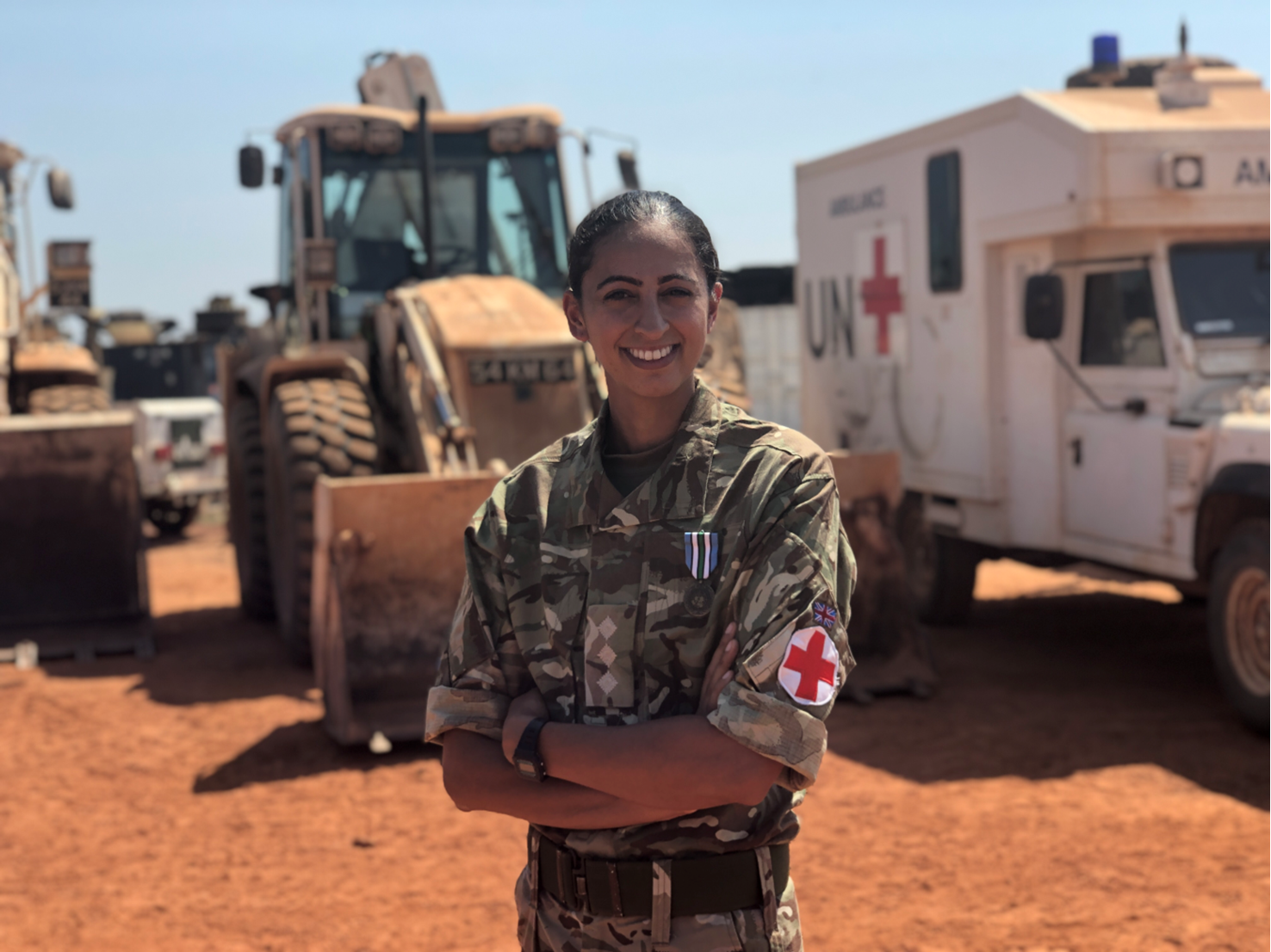 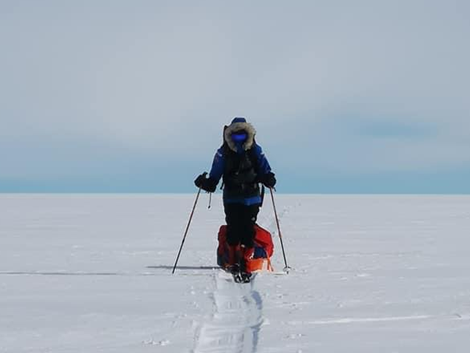 “On behalf of everyone at the Army Rugby Union I would like to send all of our congratulations and best wishes to Preet for completing her challenge to reach the South Pole,” he said. “It is a fantastic achievement and an inspiration for anyone who wants to set themselves a target which might initially seem insurmountable.

“Preet is a very dedicated individual and a valued member of the medical team within the ARU and she deserves all the praise which is rightly coming her way. Hopefully we’ll see her on a sideline again where she’ll be very welcome – once she’s enjoyed some well-earned time off, of course!”

To read the full blog and background to Capt Chandi’s challenge visit www.polarpreet.com