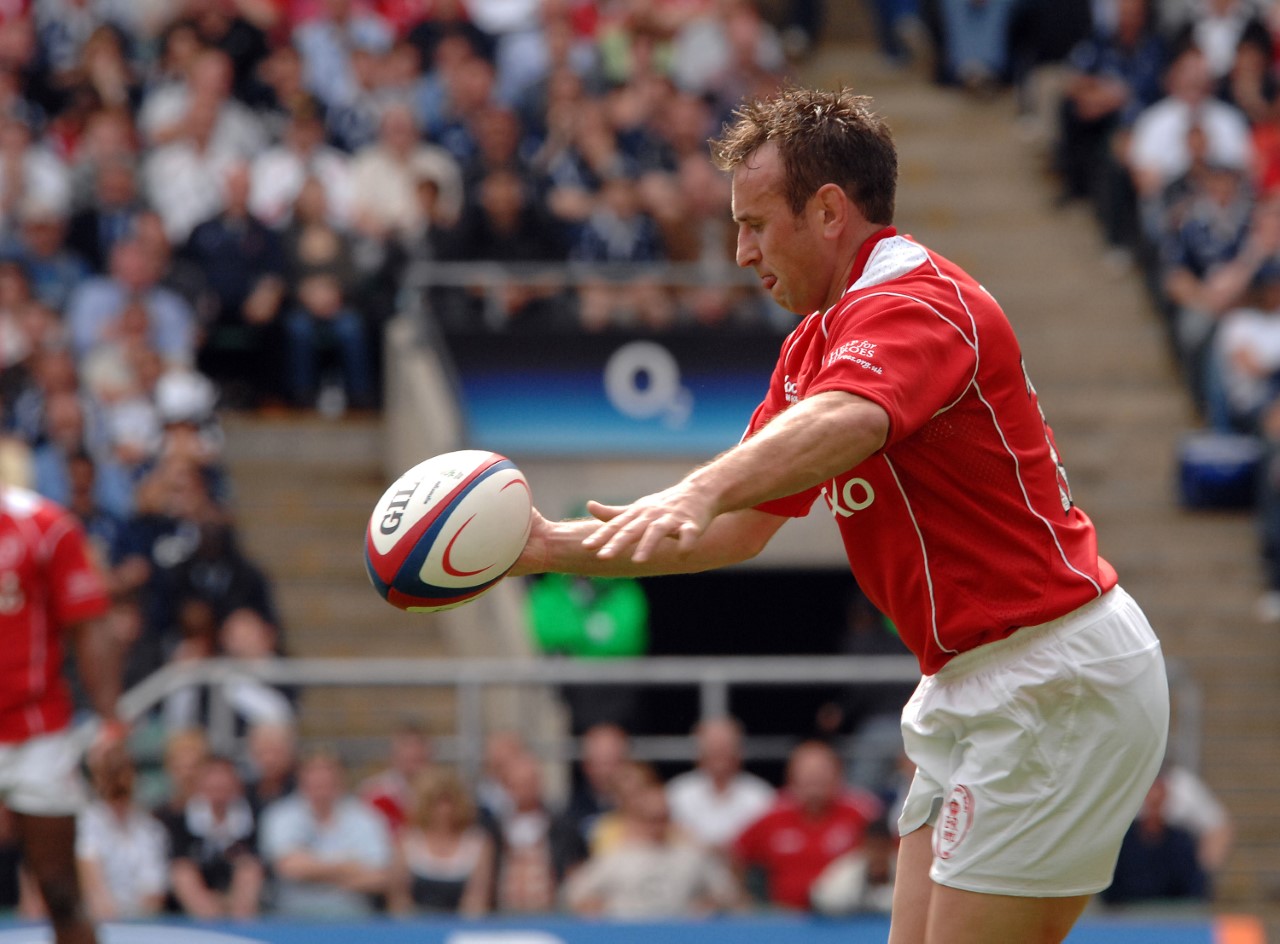 Mal succeeds Major Burnie Burnard MBE who steps down after two years in post and joins a small cohort of individuals that have had the privilege to take on this unique role in Army sport.

Mal has an outstanding pedigree in the game, both as a serviceman and at a high level in the civilian game. He has come through the ranks as a player having represented the Army U23’s before going on to achieve 26 caps in the Men’s Senior XV, 12 of them as the team Captain, winning the Inter Service title on 10 occasions. He played 19 times for the Combined Services against some prestigious clubs and international teams (6 as Captain), these included Romania, Argentina and the Barbarians beating the latter on two separate occasions as Captain.

At club level Mal played for Illogan Park, Truro, Launceston, Weston Supermare and Newbury where he spent 9 seasons and was fortunate enough to Captain them in the Championship.

At representative level Mal had the privilege to play for Cornwall, England Counties, the Barbarians and in the Help for Heroes charity match at Twickenham in 2008.

Having hung up his boots as a player in 2009 his coaching pedigree started with his Corps, Army Senior Men’s XV as an assistant coach and then two years in charge of the Army U23 side, all of which has naturally prepared him as the logical successor to Burnie Burnard.

Mal said; “I’m delighted to be given the opportunity to become the Army Men’s Senior XV Head Coach, having played and skippered the team this is now the next step in my rugby development; I have some exciting plans and very much look forward to the next three years, which I have no doubt will be an exciting and rewarding time. I’m exceptionally grateful to my Chain of Command and Corps for allowing me the time to undertake this once in a life time opportunity.” 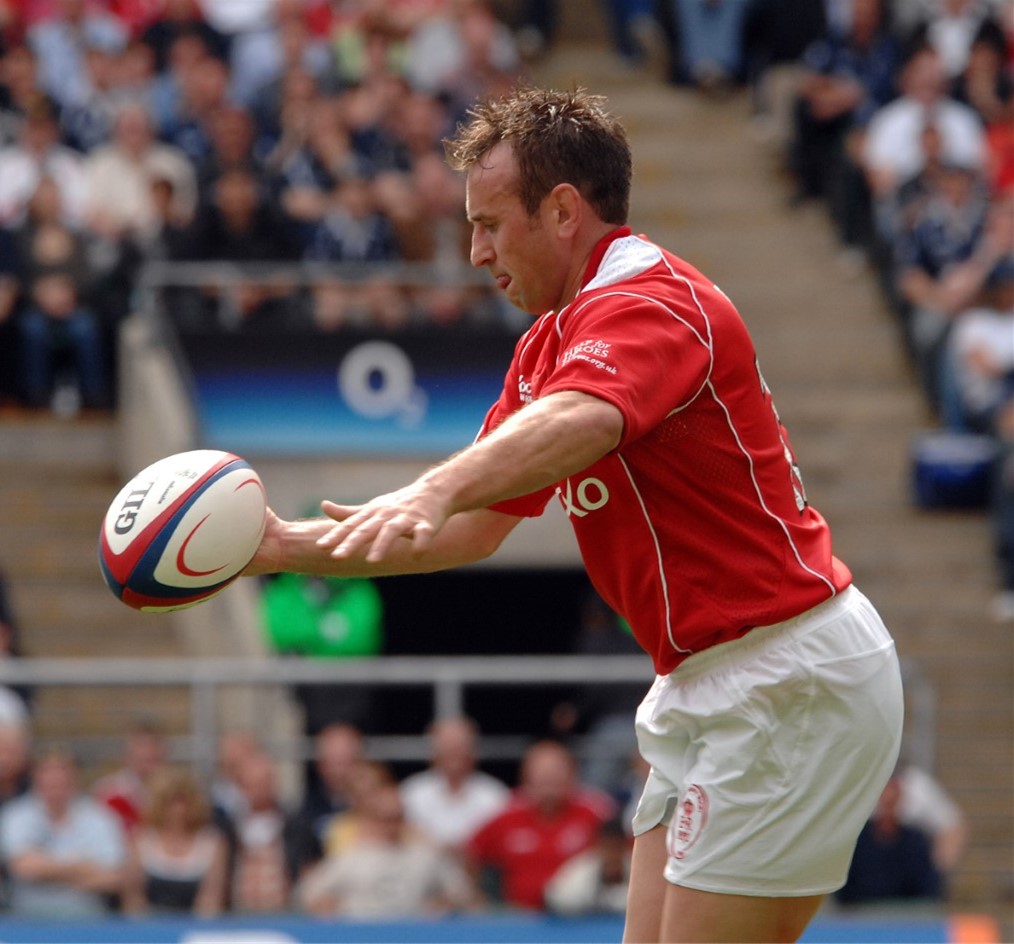 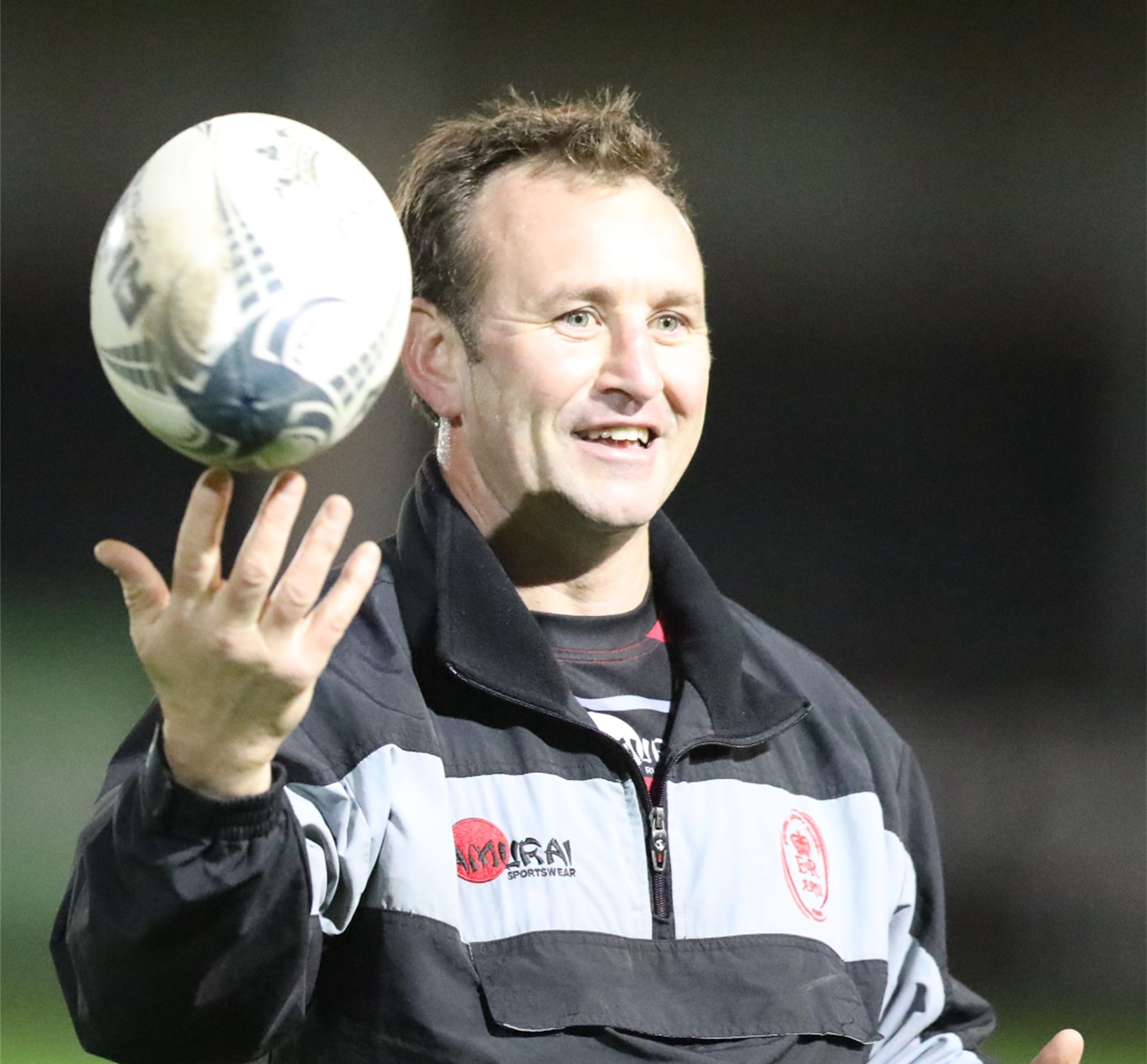