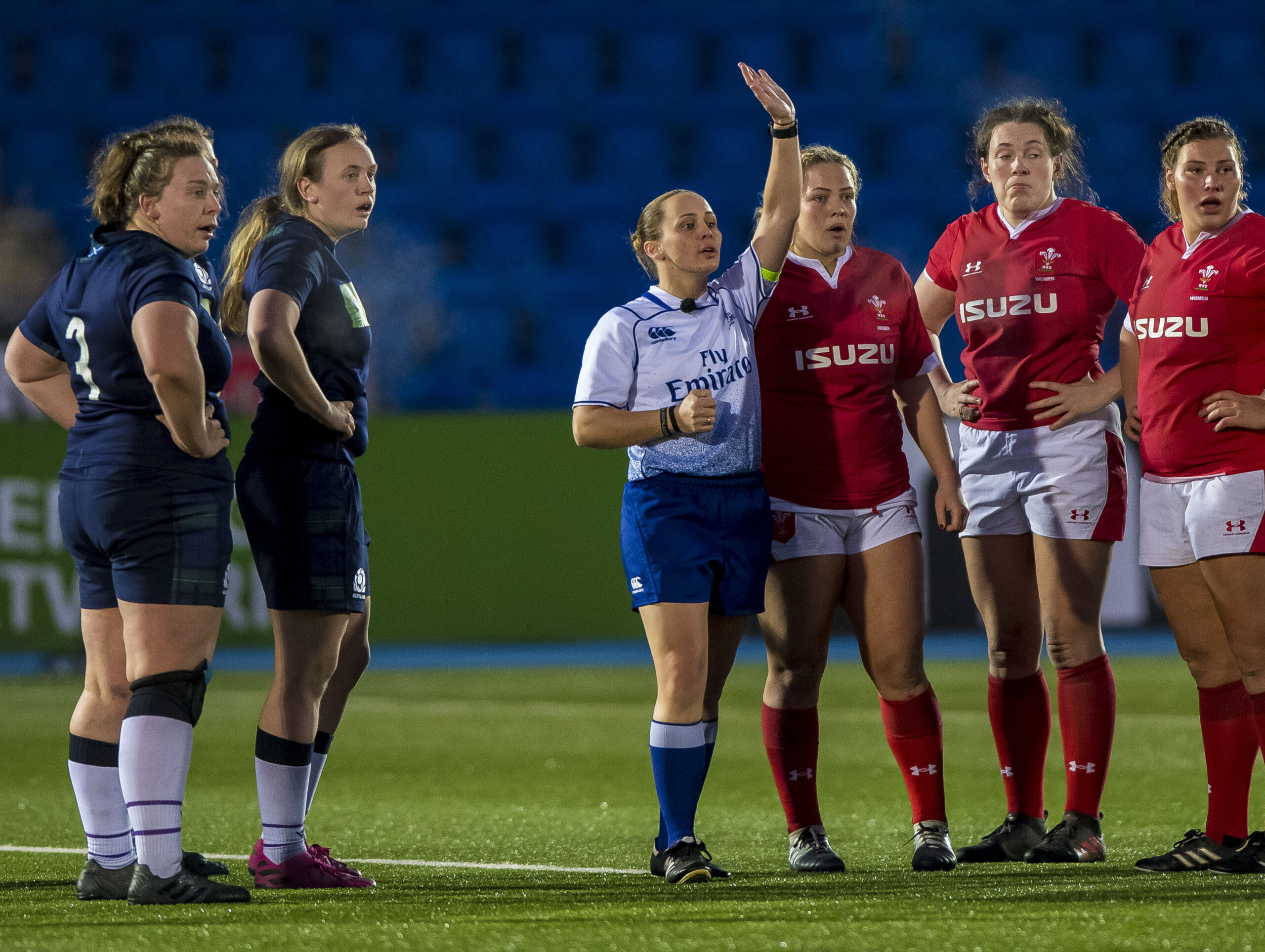 Captain Nikki O’Donnell will be extending her experience of the highest level of rugby this Autumn, having been included on the panel of referees which will take charge of the rescheduled Women’s Six Nations matches.

Captain O’Donnell, an officer in the Army Medical Services, is currently attending a promotion course but worked in the Acute Medical Unit as a Nursing Officer during COVID, supporting the NHS caring for patients in the hospital environment. Nikki is no stranger to international rugby, having taken charge of her first match at that level back in November 2018.

Nikki will be assisting Hollie Davidson for Ireland v Italy on Sunday, October 25th, before taking to the middle herself in Lille for France’s clash with Ireland on Sunday, November 1st.

Everyone at the ARU has been proud to see Nikki’s continued development through the refereeing ranks, both within Forces and civilian rugby as a member of the London Society of Referees. She has officiated regularly at Twickenham for both internationals and other high profile matches and is a member of the RFU National Panel of Referees.

With competitive community rugby now on hiatus until 2021 there is no better time to start your refereeing journey, either if you want to follow in Capt O’Donnell’s footsteps or just to increase your understanding of the sport. For more details head to armyrugbyunion.org.uk/aru-referees 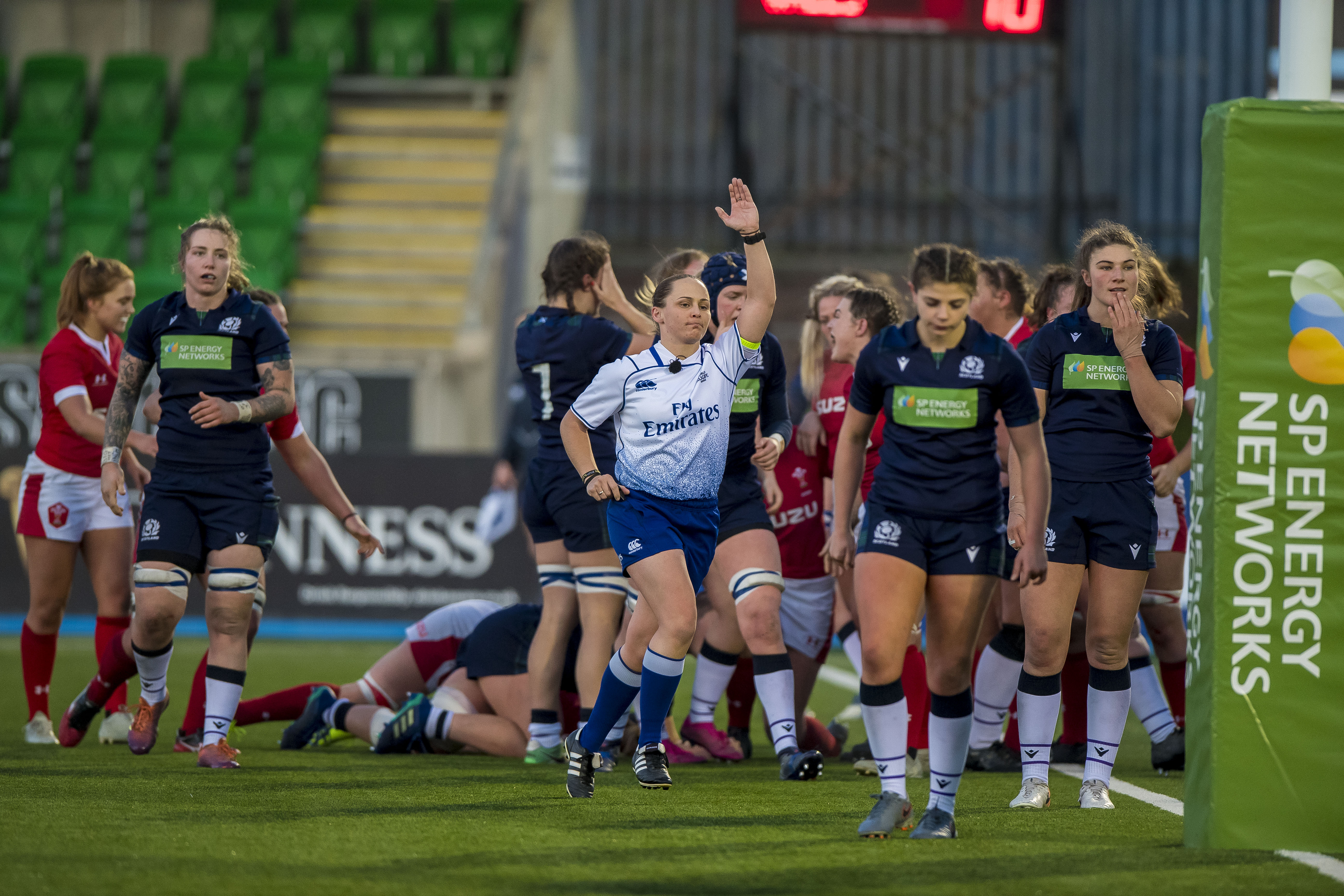 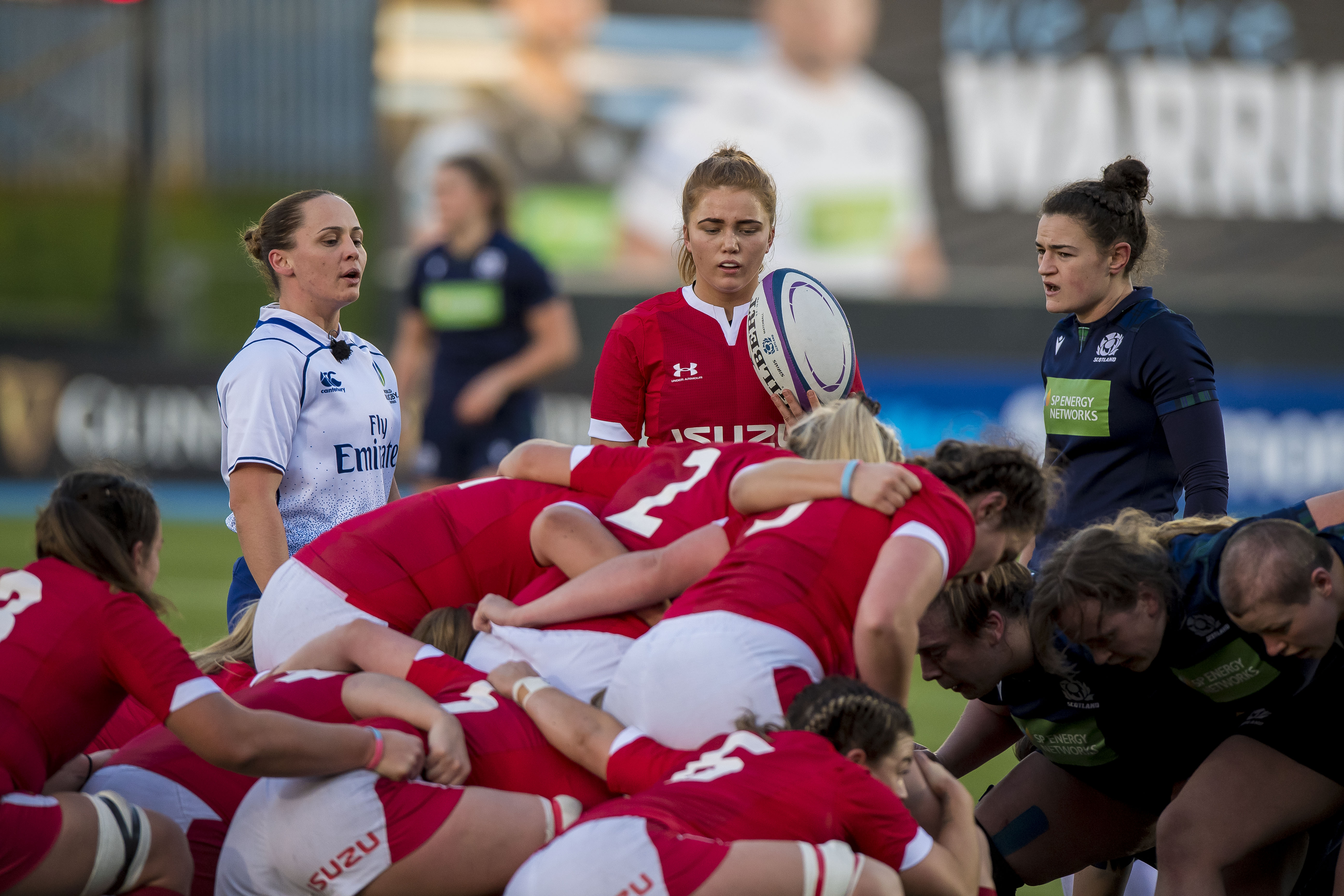 Nikki officiating at the 2019 Autumn International match between Scotland and Wales in Scotstoun.