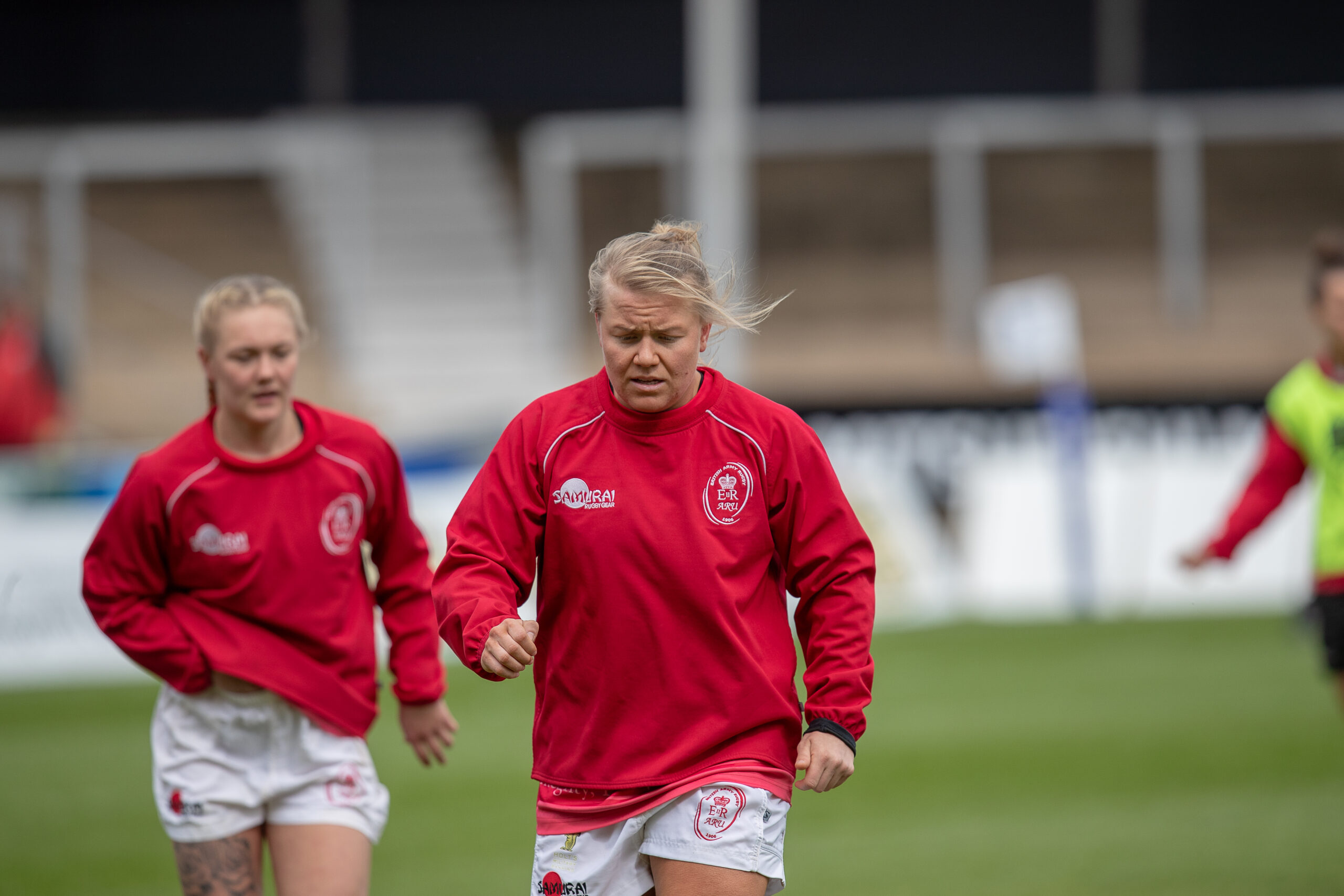 Cpl Louise Dodd (QARANC) was on target from the tee for Wasps Women in the Allianz Cup this weekend, but her accuracy was not enough to help her team win their London derby against Harlequins.

The teams matched each other try for try in the opening 10 minutes, Harlequins opening the scoring and Wasps responding with a converted try to take a 7-5 lead. But from then on Quins dominated, scoring four more tries before half-time.

Wasps added a second seven-pointer themselves, but overcoming a 14-29 deficit at the break was always going to be hard.

And so it proved for the hosts, who also had Capt Gemma Rowland (RA) in the centres, as Harlequins extended their lead six minutes into the second half. Wasps did score a third, but there was enough time for Harlequins to cross the whitewash once again themselves, for a final score of Wasps 19, Harlequins 39.

Elsewhere Capt Nikki O’Donnell (QARANC) had a busy Sunday afternoon, showing a red card to Japan’s Yuna Sato for a high tackle on Scotland’s Rhona Lloyd 18 minutes into their Autumn International at Murrayfield.

Scotland were leading 5-0 at that stage, but while the match remained competitive until half-time the hosts’ player advantage started to tell in the second half, Scotland eventually winning 36-12.