The overall format of fixtures is as follows; 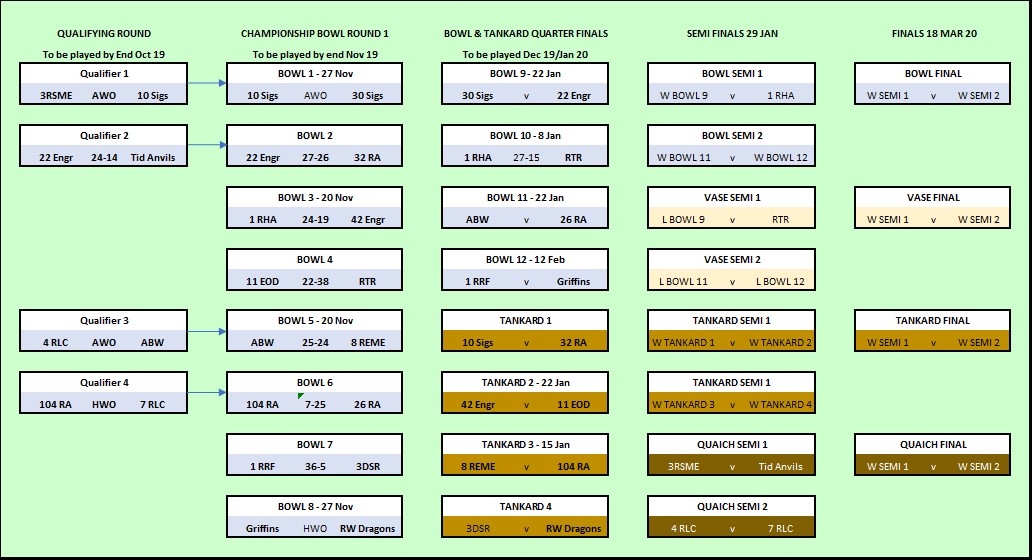