Gloucester Rugby is pleased to announce that Kingsholm Stadium will host the Inter Service rugby union matches between the Royal Air Force and the British Army on Saturday 26 March 2022.

The fixtures held at Kingsholm in 2019 were a huge success and were supported by an appreciative crowd of over 6000 people.  Following a two year hiatus due to the Covid-19 pandemic, we look forward to 2022 and what promises to be another excellent day of forces sport.

Exact kick off times and ticket information will be confirmed in January.

“We are really excited to be hosting these three inter-service fixtures at Kingsholm.  It’s another benefit of our new pitch that we’re able to host multiple games in one day.

“Supporting the Armed Forces is really important to us here at Gloucester Rugby and it should be a great event for everyone involved and in attendance.

“There’s a fierce rivalry between the RAF and the Army but what makes the event so special is that the games are played in good spirits and it will be a great opportunity for everyone to show their appreciation for the individuals and sacrifices they have made.” 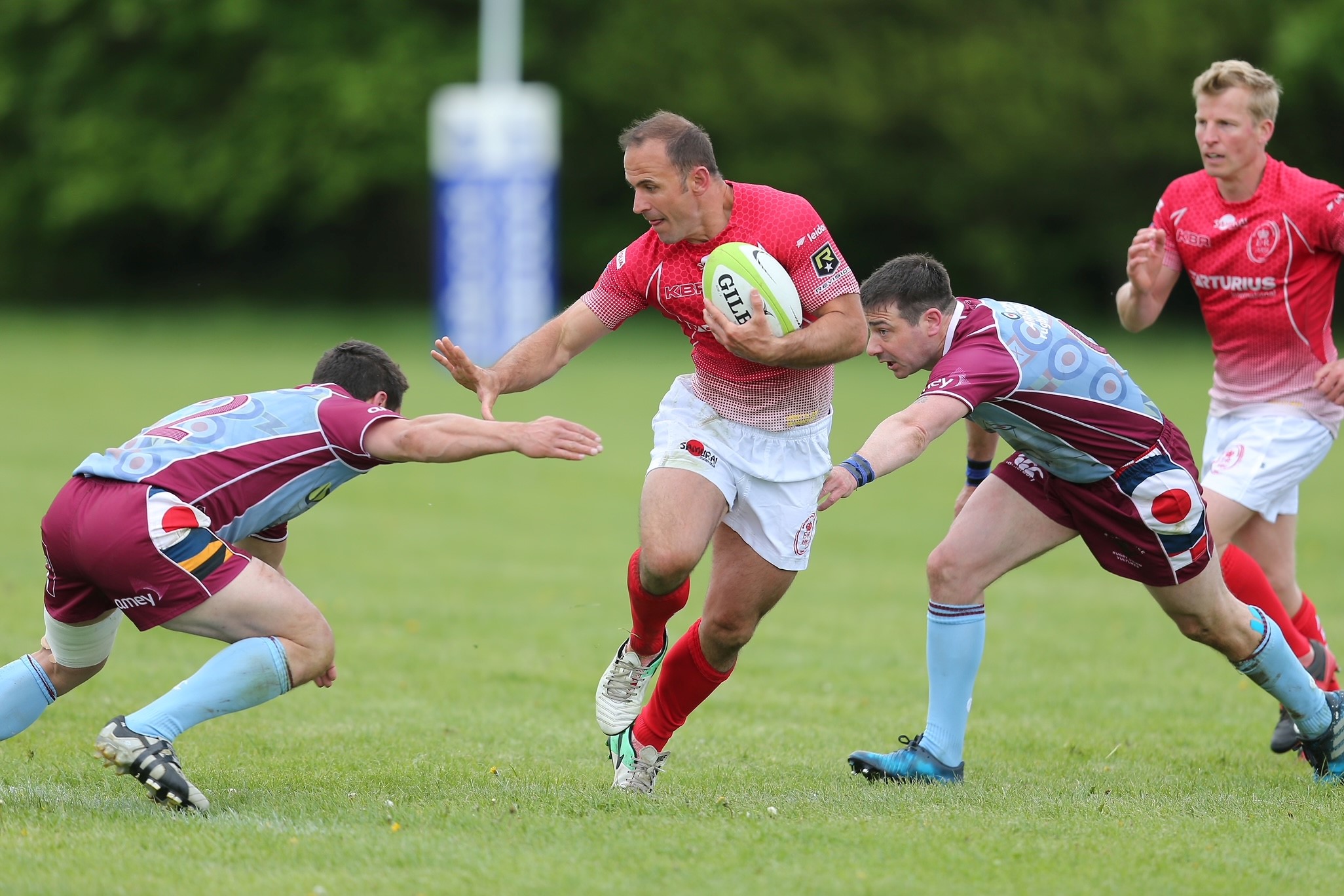 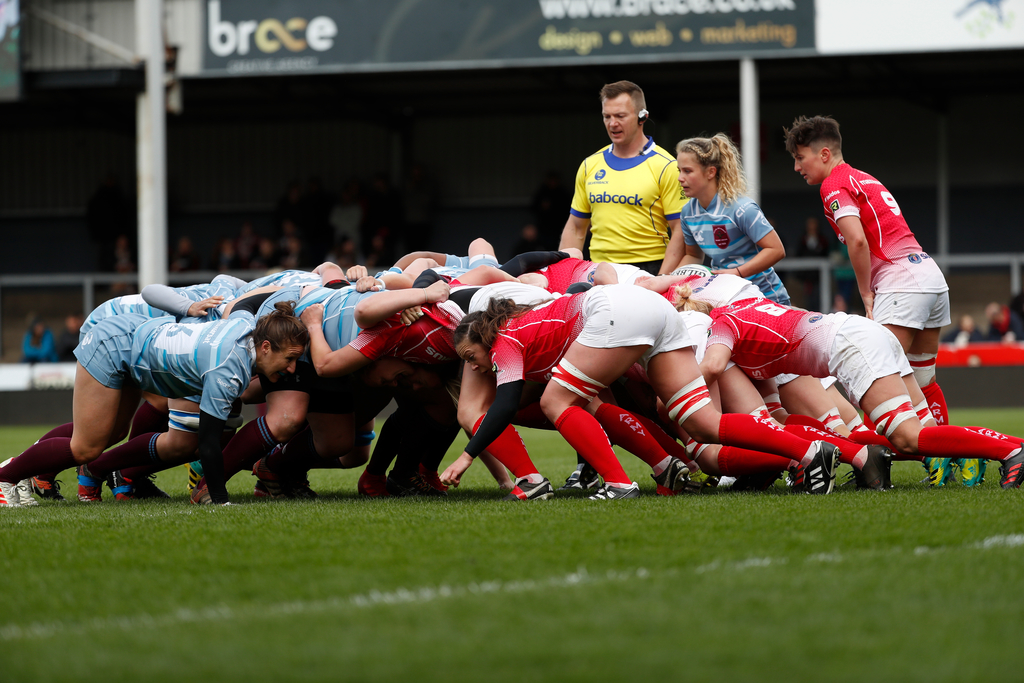 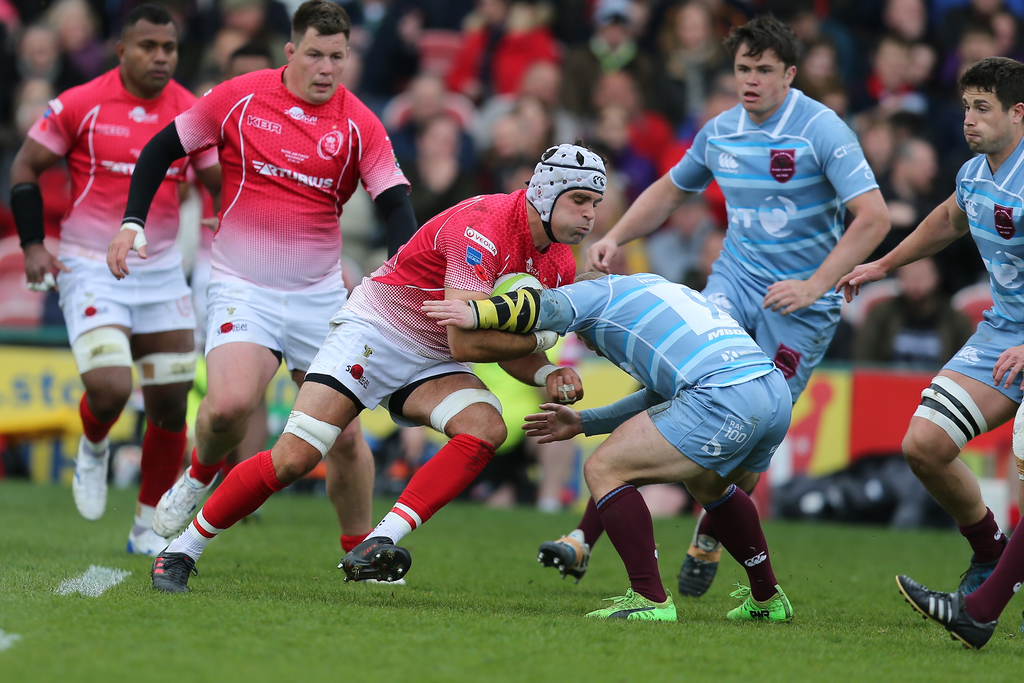