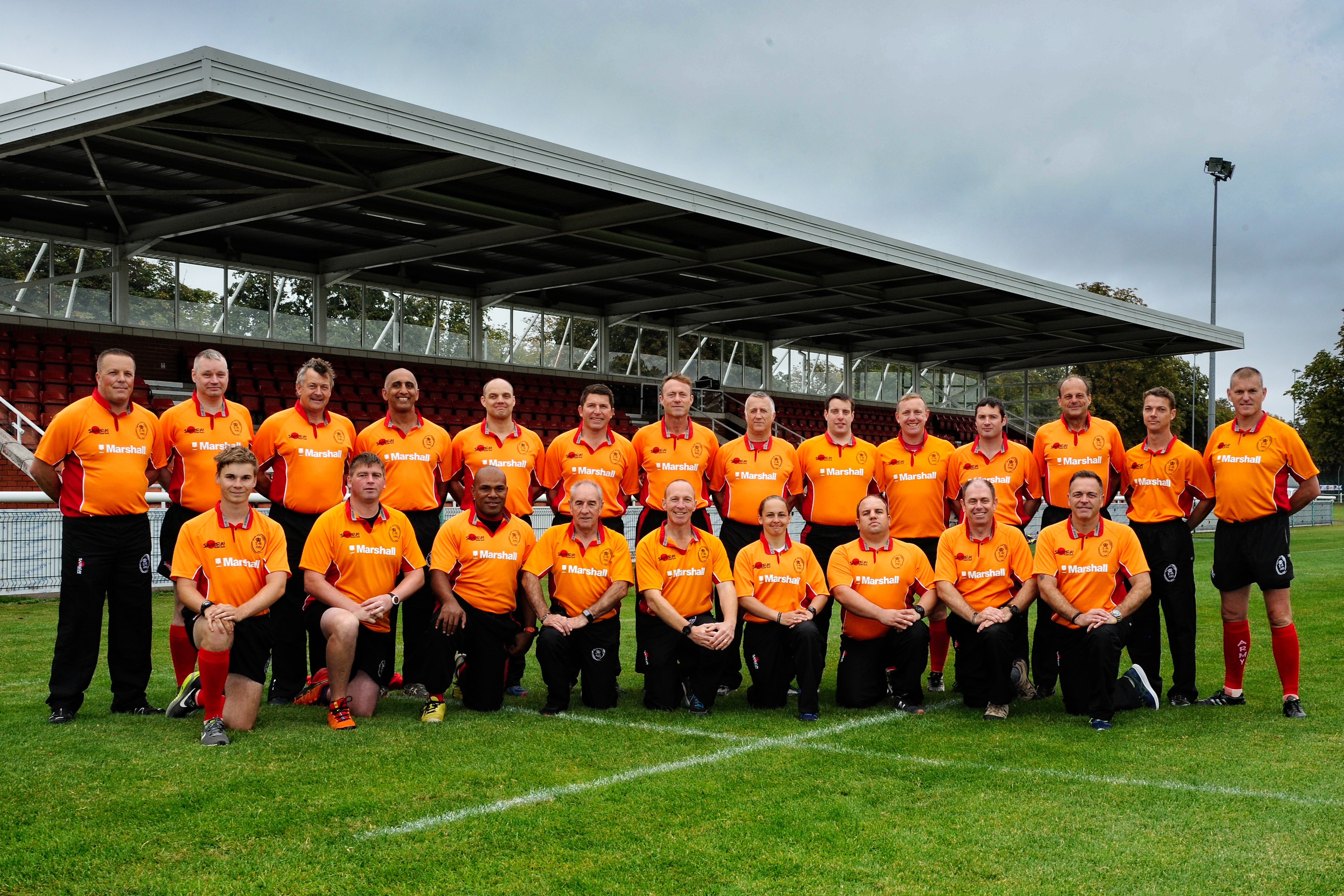 ARURS was delighted to receive the news that one of our honorary members was named on the New Year’s Honours List 2021, having been awarded a Chief of the General Staff Commendation for his voluntary work relating to Equality Diversity & Inclusion as well as Mental Health within Army HQ.

In Jul 20, Del transferred to the RAF as a Logistics and Supply Officer after 37 years of Army service, whereupon he relinquished his ARURS ExCo role as the Dinner Secretary and Resources Officer.  At around the same time he was appointed the Honorary Secretary of UKAF Rugby Referees’ Society and thus he continues to be very active within Forces’ rugby.

Most recently, Del was seconded to the Ministry of Housing, Communities and Local Government as an emergency MOD Planner for Op RESCRIPT.  He was one of the first two military Officers to be embedded within central Government, troubleshooting all Local Resilience Forums around the UK during the Coronavirus pandemic.

We send our warmest congratulations to this exemplary Officer and wish him every success as a Squadron Leader in the RAF.