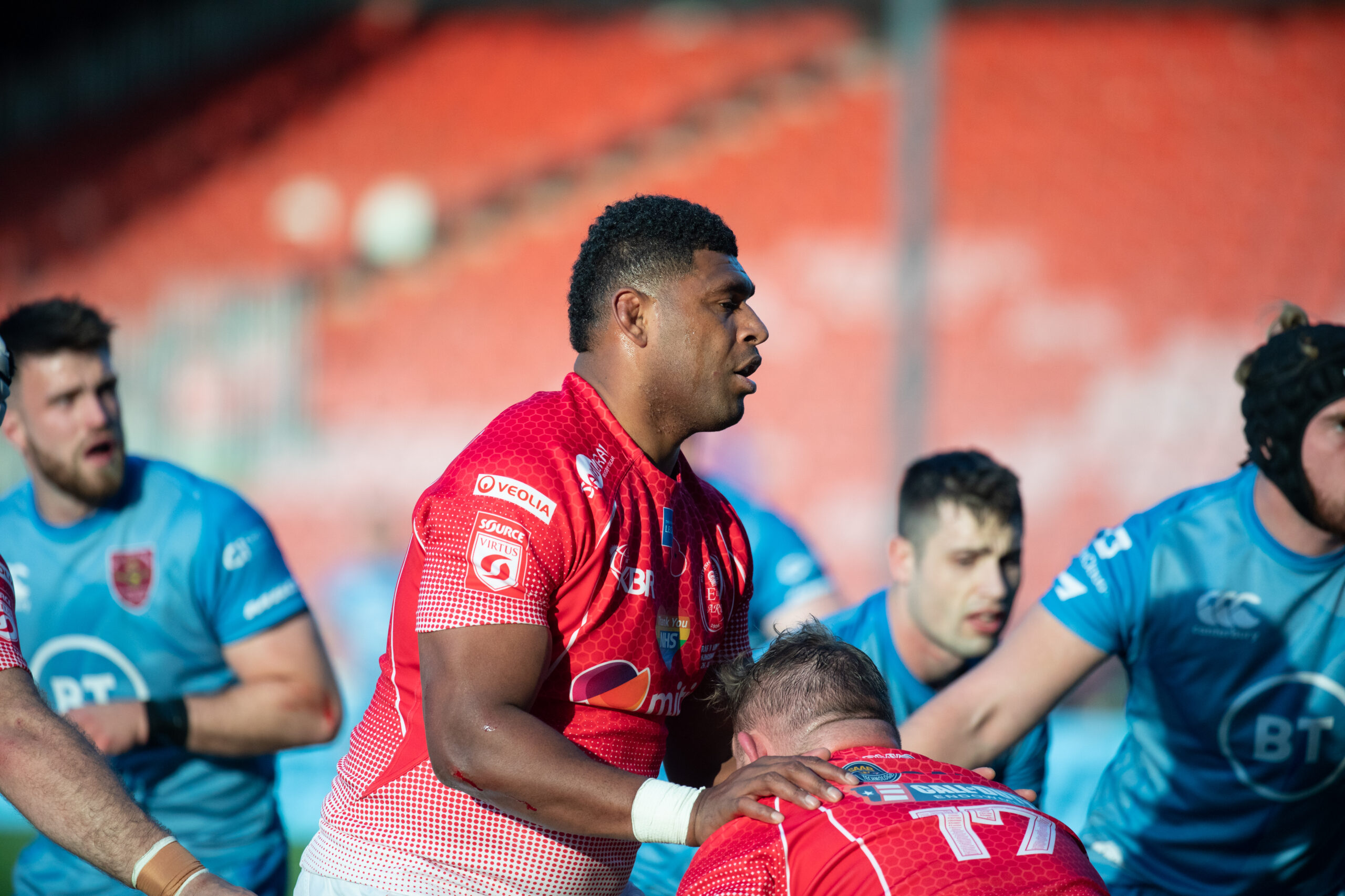 Gnr Senitiki Nayalo (7 Para RHA) and LCpl Lloyd Wheeldon (3 Para) are both in Cup action for their respective Championship clubs this weekend.

Gnr Nayalo lines up in the back row for Coventry, who head to Ampthill, while LCpl Wheeldon makes his first start for Doncaster Knights, who welcome Cornish Pirates to Castle Park.

The Championship Cup is in a new format this season, with teams facing each other on a home-and-away basis in the opening round of matches, with the winners on aggregate progressing into the next stage of the competition.

The clash between Doncaster and Cornish Pirates is one of the opening rounds eye-catchers, not least because the teams finished second and third in the league table, separated by just four points.

Doncaster have the better form, though, their seven successive wins including a home success over the Pirates in early March and a triumph away to eventual league champions Ealing Trailfinders in February. The last of these was a maximum haul at Nottingham, with LCpl Wheeldon scoring the last of the Knights’ four tries.

The Pirates stuttered their way to the end of the campaign with just one win and a draw from their last four matches, but with the Pirates having a strong home record Doncaster will be looking to capitalise on playing the opening leg at Castle Park.

Coventry finished the season strongly, with three wins from their last four matches. Meanwhile Ampthill ended their league campaign with two wins and a draw from their final quartet of clashes, with the closeness between the clubs reflected in their league results, Ampthill winning by two points at Dillingham Park and Coventry winning by four at Butts Park Arena.

Gnr Nayalo scored at Dillingham Park, and crossed the whitewash for a try in each of his final two matches in blue and white, as well as his brace at Butts Park for the red shirts.

Doncaster v Cornish Pirates kicks off at 1430hrs, with Ampthill v Coventry kicking off at 1500hrs.