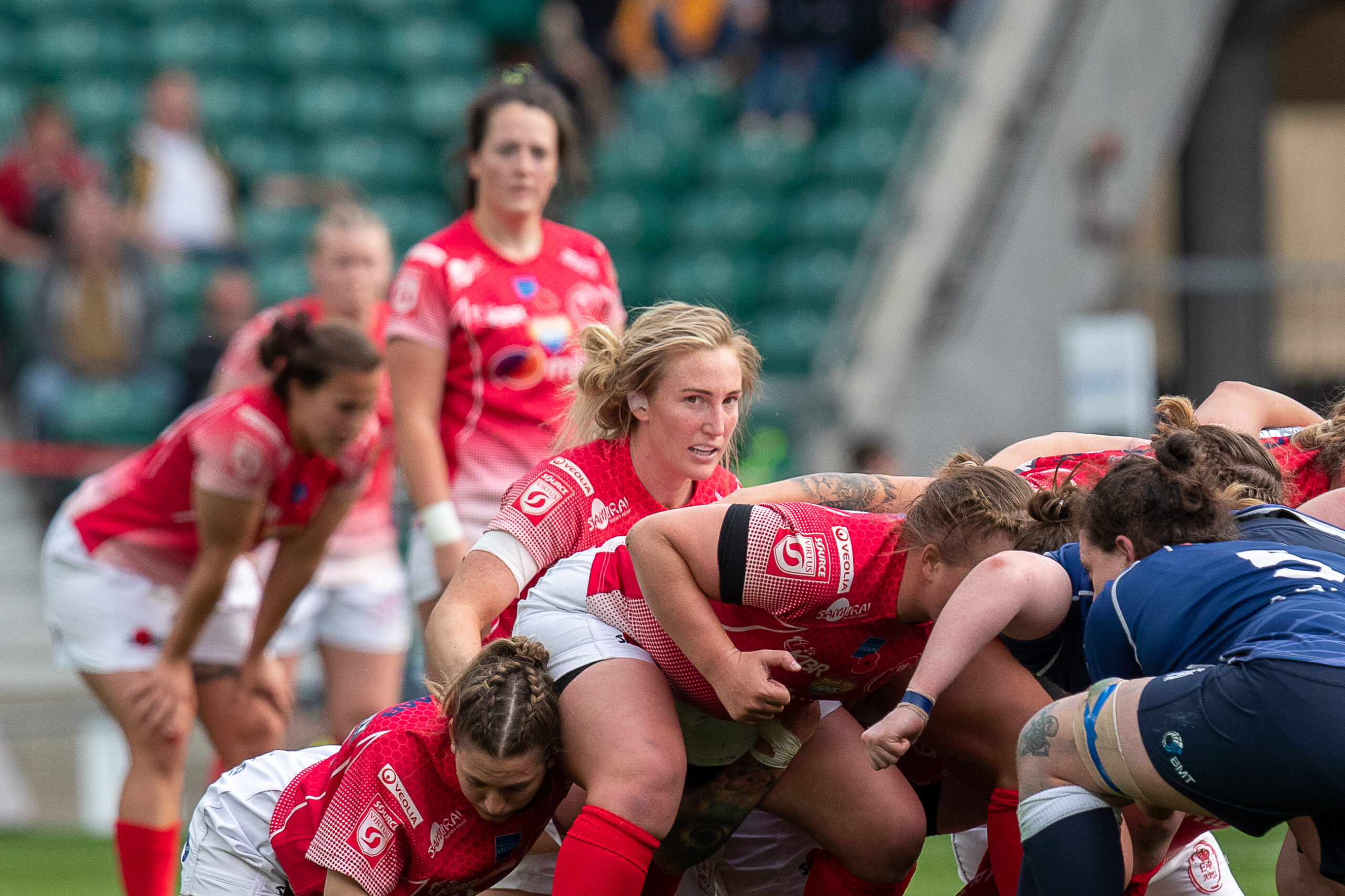 By Kimberley FowkeJune 8, 2022No Comments

Bdr Bethan Dainton (RA) could be needing for more space in her collection of international caps after having been included in Wales’s national Women’s Rugby League squad for this weekend’s clash with England.

Bdr Dainton, who won rugby union caps for Wales at 15s and Sevens and appeared for the Barbarians all in the last 15 months, is part of a 19-player squad which is preparing for Sunday’s match at Cross Keys.

Bdr Dainton has made several appearances for Army Rugby League in recent seasons, and is joining up with the national squad hot on the heels of helping the UKAF team reach the final of last weekend’s prestigious Bournemouth Sevens.

“I’m super excited for this opportunity,” she tweeted, and while Wales had losses against England and Ireland in 2021, head coach Tom Brindle hopes that the group can not just improve, but also encourage more women players to follow in their footsteps, too.

“Most of our squad are Welsh born and bred, which is really important to us as a group,” he told the BBC, “and we’re confident that we will put in a good performance which looks to inspire the next generation in south Wales.”

Wales’s international programme only started in 2019, but have more opportunities to build their experience in 2022, with Sunday’s match followed by a visit of Italy to Pandy Park on June 19th and a trip to Ireland in October.