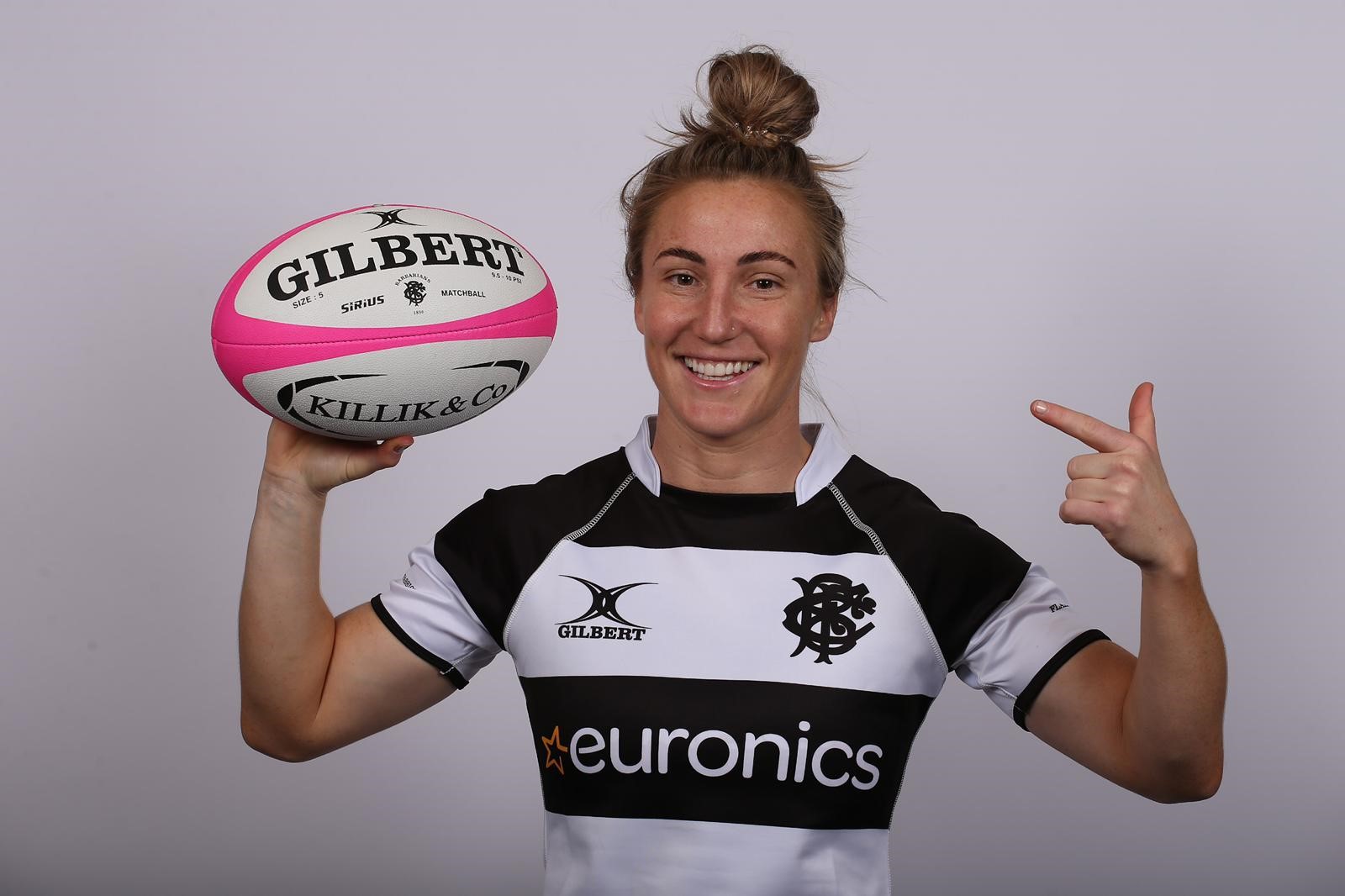 By Kimberley FowkeNovember 26, 2021No Comments

Two Army players are set for notable debuts this weekend.

At Twickenham on Saturday afternoon Bdr Bethan Dainton (RA) will add another representative honour in her long career if she comes off the bench for the Barbarians in their match against a Springboks Women’s XV.

The Barbarians have been training throughout the week in London with a squad made up of nine different nationalities, and head coach Jo Yapp is looking forward to seeing how the players respond during Saturday’s double-header.

“There will be some real talent on show at Twickenham on Saturday,” she commented.

“Women’s rugby has really taken off in the last few months, particularly with all the Red Roses matches being live on BBC throughout the Autumn, and we’re looking forward to rounding off the international season at Twickenham with a game full of excitement, flair and passion.

“The girls have worked hard all week, becoming a really solid unit, and they have been an absolute pleasure to coach. We cannot wait to see them go out and express themselves on the pitch.” 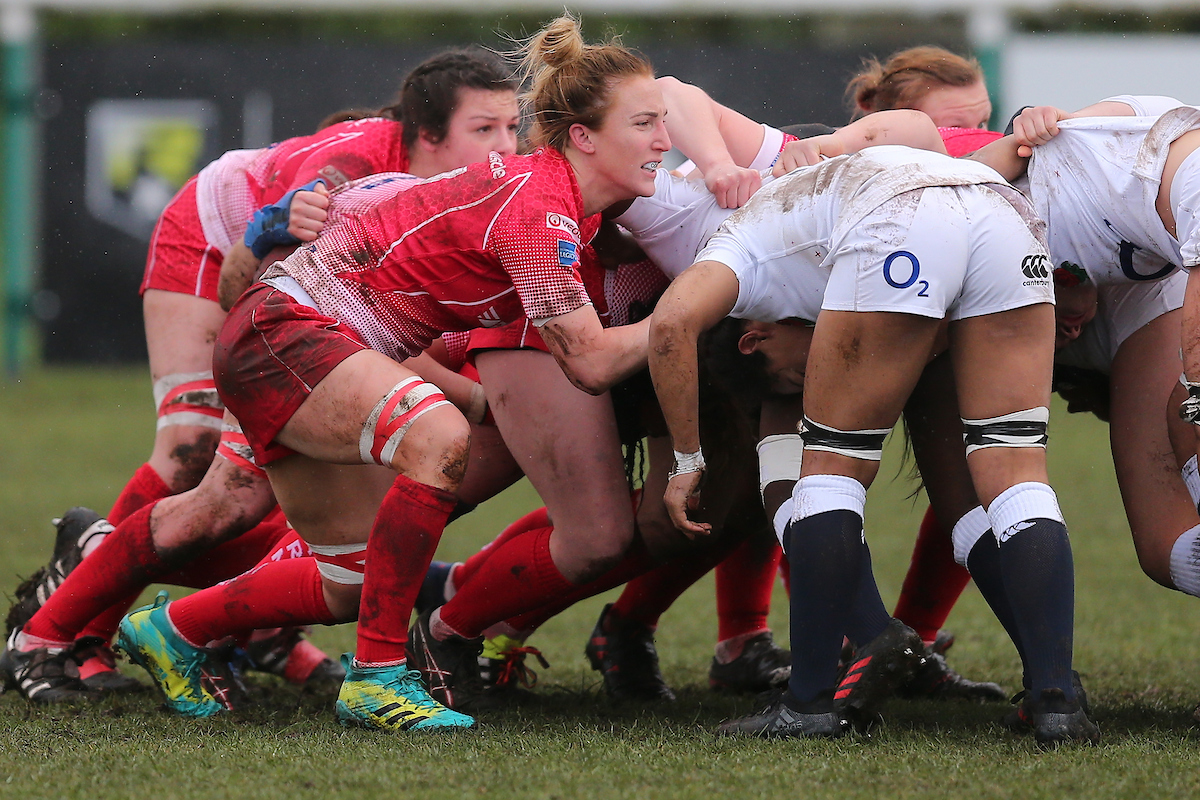 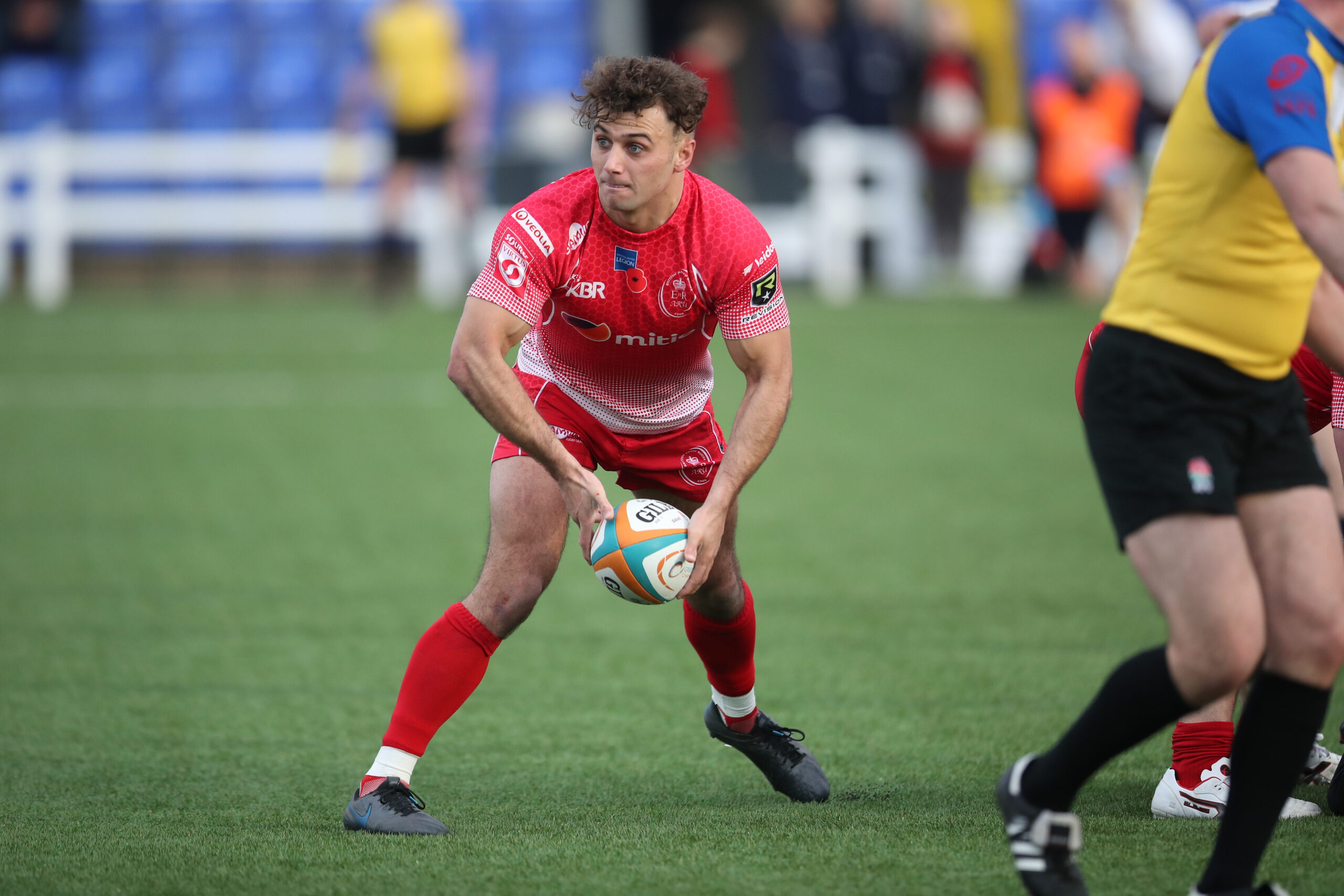 Also on Saturday afternoon, LCpl Lloyd Wheeldon (Para) is also in line for a first appearance for his new club after having been named on the Doncaster Knights bench as the Yorkshire outfit welcome Championship high-flyers Ealing Trailfinders to Castle Park (KO 14:30).

Doncaster have had a fitful start to their campaign, but their recent four-match winning run will come under massive threat from an Ealing team that is top of the table and seemingly powering their way to the Premiership.

There are Army personnel playing in a number of other matches this weekend.

On Friday night LCpl Semesa Rokoduguni (Scots DG) is on the Bath wing on Friday night when they host Exeter Chiefs at the Recreation Ground (KO 19:45). Winless Bath are rooted to the bottom of the Premiership table, but their visitors have had a stop-start season with four wins and four losses and have not celebrated a victory in November in either the Premiership or Premiership Cup.

This evening’s game is being shown live on BT Sport.

Also being given the opportunity to shine in front of the TV cameras are Capt Gemma Rowland (RA) and Cpl Louise Dodd (QARANC), who are starting for Wasps Women in their trip to table-topping Bristol on Sunday (KO 14:30).

Wasps capitalised on the big occasion by beating Gloucester-Hartpury at the CBS Arena in their last Premier 15s match, and while the venue may be smaller this weekend the audience will be a whole lot bigger, thanks to the match being live streamed on the BBC iPlayer.

Bristol have turned their potential from last season into results this campaign and have a perfect record of five bonus point wins from five matches. They are tied with Saracens, with Wasps the best of the rest in third place.

It is a third position in three matches for Capt Rowland, who adds full back to fly half and centre in the shirts she has worn since returning from injury, with Cpl Dodd in her usual position in the centres.