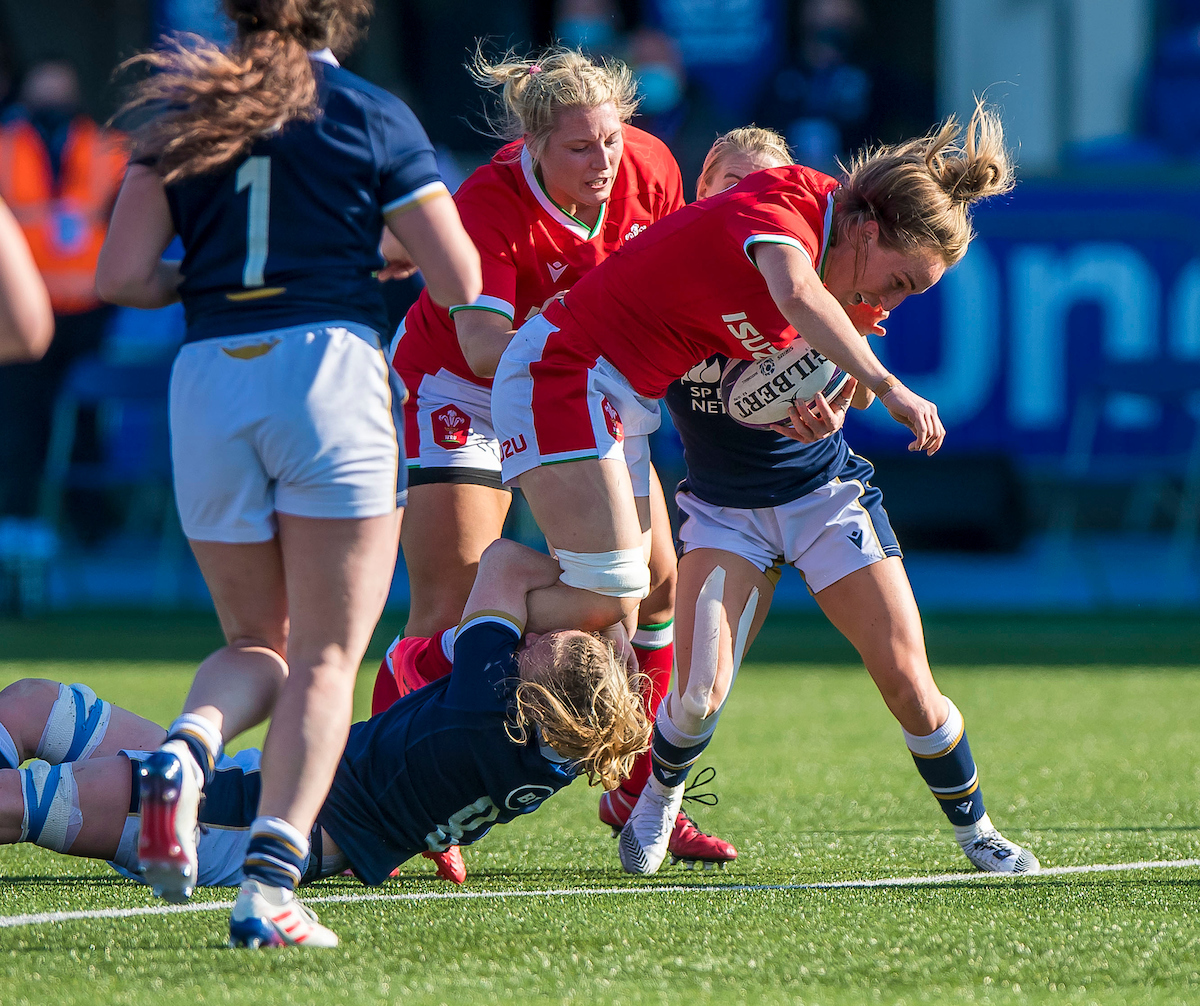 Second chances in international sport are rare, which is why they can often make the recipient of them the focus of attention.

This could have been the case for Bdr Bethan Dainton (Royal Artillery), who did not just make her return to the Wales international team for the first time in five seasons, but also did so after changing position from wing to flanker and 12 months after a season in her club’s reserves team. 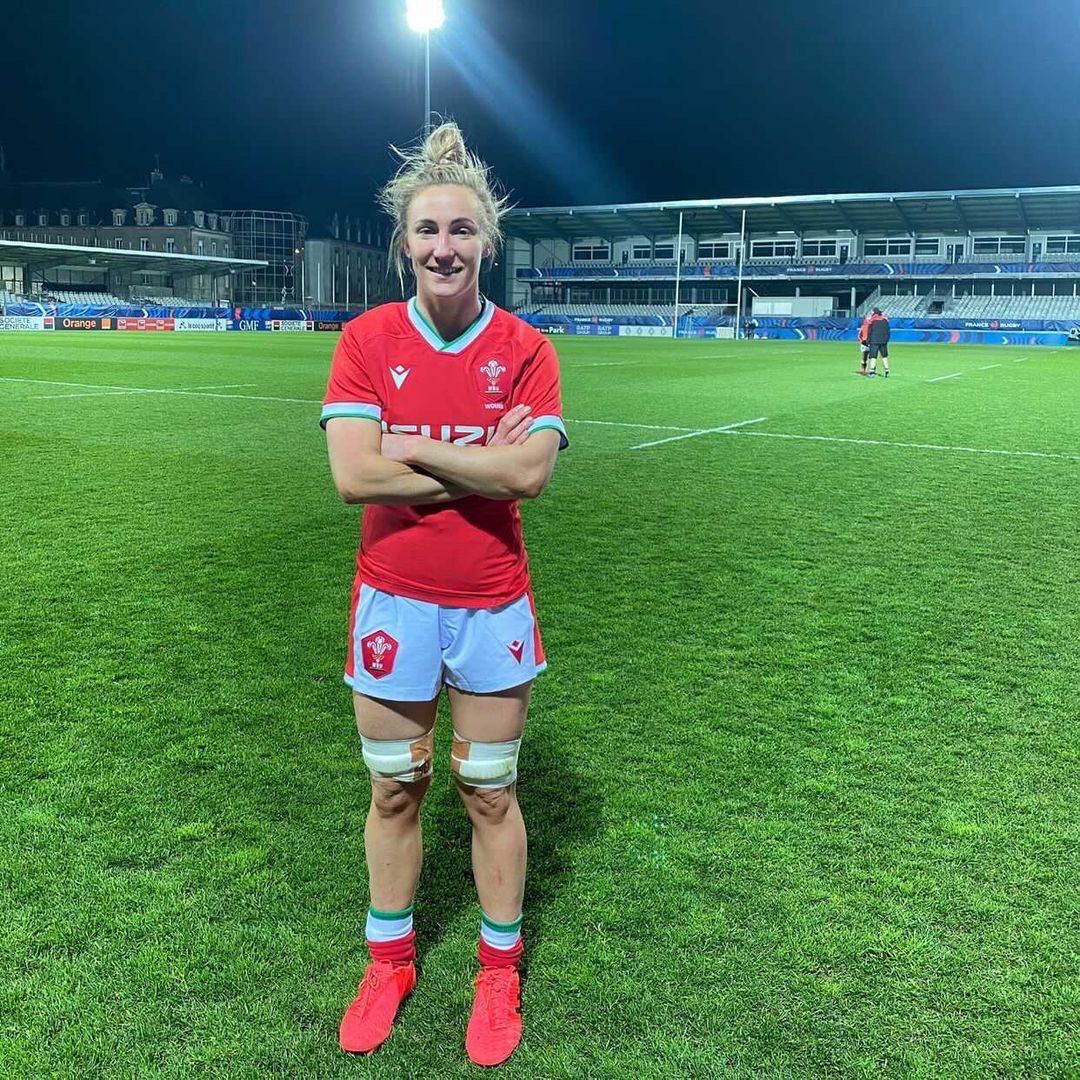 However, the 32-year-old is as far from being an attention seeker as you could get, instead heading into the national camp just looking to relish every moment of every session.

“When I first went in a few years ago it wasn’t until afterwards that I could think about what happened,” she says. “It was surreal. This time I took it all in – I didn’t think that I’d get selected for any of the games so looked at it as a privilege to be there. To get capped another three times I was buzzing.

“I went in with nothing to lose, with the attitude of putting everything in and what will be will be. In the past when I’d been selected I’d been worrying about whether I’d been training well enough, doing the right things, or whether the coaches liked me as a player.

“This time I was more chilled and enjoyed being there. The girls are lovely and Warren’s a fantastic coach.

“Despite the results I had a really good time. It was good to be in the environment again back with players from different clubs. The results weren’t great, but I enjoyed the experience.”

Bdr Dainton added three caps to her international tally, coming off the bench against France and Ireland and starting the play-off trip to Scotland. Wales ended the Six Nations winless, but the flanker insists that there is much more to come, not least with an extra year to prepare for the next World Cup.

“We’ve got so much potential but we’ve not seen it yet,” she says. “It’s good that so many of us are playing in the Premier 15s but we’re not playing together. We’ve not had much time together as a squad and there’s only so much you can fit in. It’s finding that right combination on match day to see who plays well with who and who’s the best in any positions.

“We played better against Scotland than in the previous games and can only go up.” 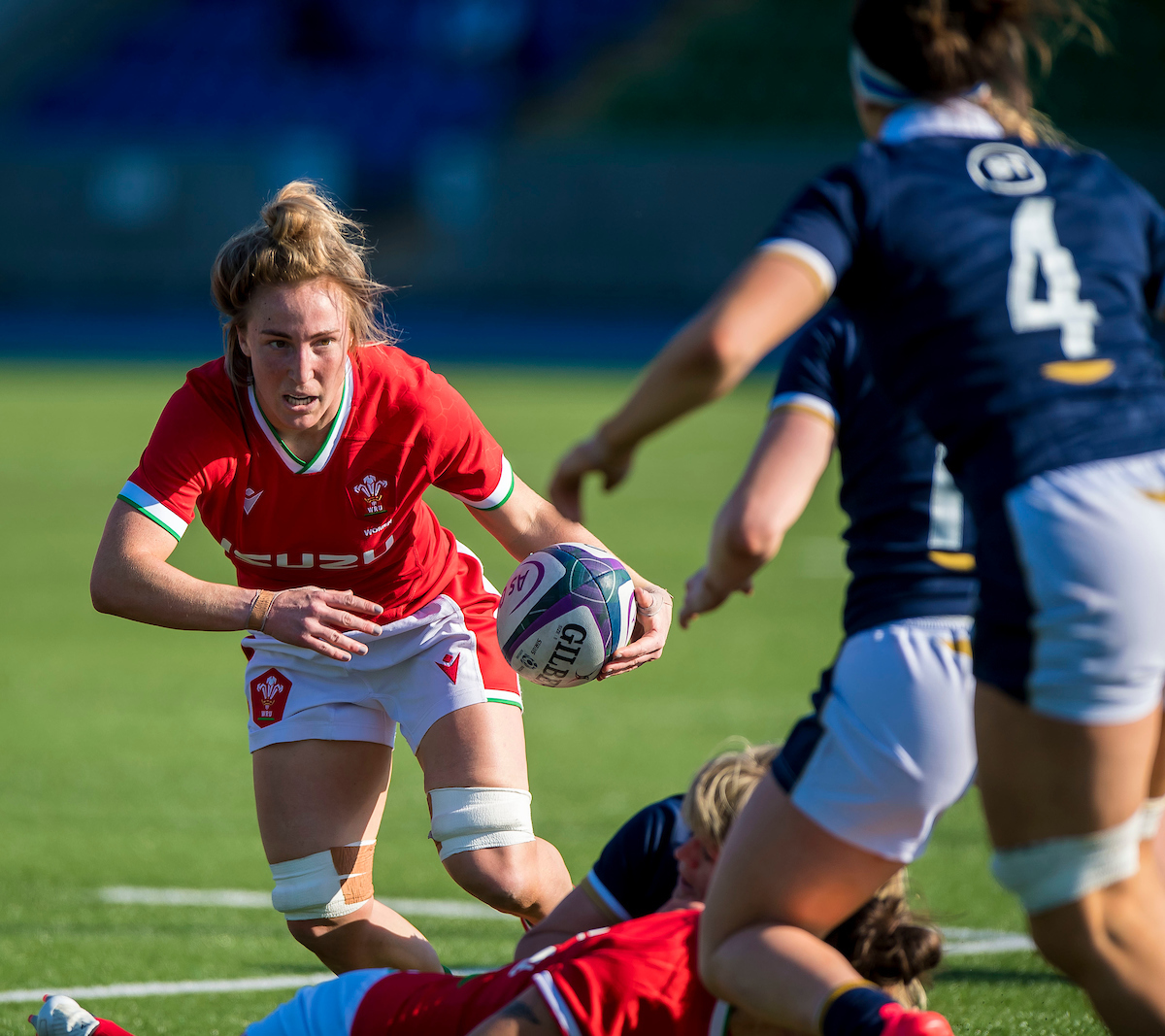 Bdr Dainton will be back on club duty this weekend as Harlequins look to seal second place in the Premier 15s and the all-important home semi-final which comes with it.

Harlequins are vying with Wasps for second and third, with Saracens having confirmed top spot and Loughborough fourth. Quins head north to play a DMP Durham Sharks outfit fresh from its first win of the season last time out, with Wasps hosting Bristol Bears at Twyford Avenue.

The importance of the game might not be lost on anyone within the Quins camp, but Bdr Dainton insists that there has not been any talk about what is to come while on the training paddock, saying: “We’re not really thinking about the semis at the moment – even though we’re in them – and are just taking it one training session at a time.”

Harlequins have certainly shrugged off a mid-season blip in which they lost successive matches against Exeter and Loughborough, winning five of their subsequent six matches and drawing the other. 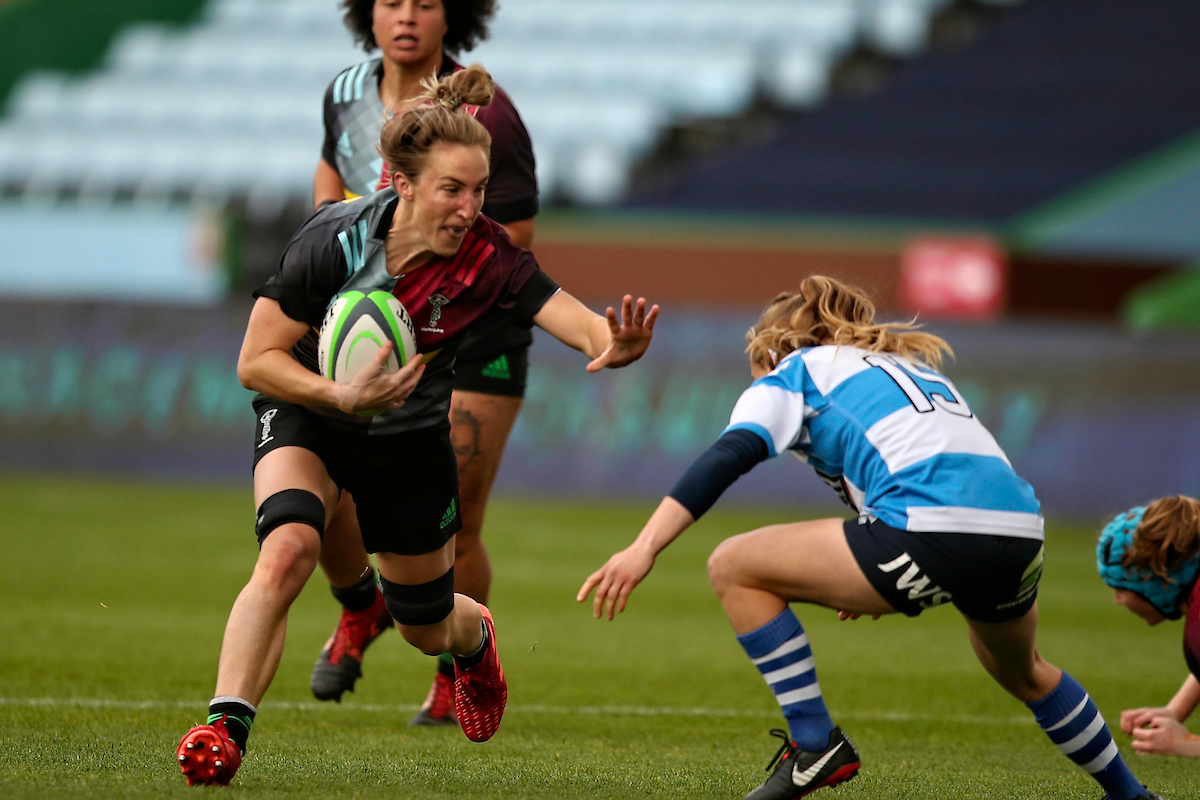 “I don’t think we got cocky, but we weren’t playing well as a team,” admits Bdr Dainton. “We needed those results; they brought us together as a team and since then we’ve improved every game. We are trying to play a different kind of game than in previous years and adapting to what’s in front of us.”

She says it also reflects positively on the increasing standards of play within the league as a whole.

“In previous years you could go into games not knowing who was going to win.

“But this year you don’t know who’s going to win – DMP beat Bristol and Sale beat Exeter the other day – and for us as players and coaches we know we need to compete and step up.”

There is the added incentive of playing the final in front of the BT Sport cameras, an announcement which came hot on the heels of BBC Sport giving more expansive coverage of the Six Nations than in previous years, with Bdr Dainton adding: “It’s so important for us to push forwards and for people to see how fantastic the women’s game is. The games are good to watch and everyone works so hard to play.”

Jade, Bethan and Alex in the quarters of Quins © Neil Kennedy

“You can tell who the Army girls are!” laughs Bdr Dainton. “We have the odd bit of banter, as well, including with Amy [Cockayne], who’s in the RAF! She tries to wind us up, but I don’t react to it!

“It makes Army women’s rugby come back together a lot better. In previous years we’ve not had many players at the highest level, but now we’ve got girls there consistently. It can only be beneficial.”

Bdr Dainton is also grateful to her Commanding Officers within her regiment for giving her the flexibility to focus on her rugby full-time over the past few months, support without which she would not have been representing them on the highest stage.

“Last season I was playing in the development league and I didn’t get on the bench for the first team once. So being in full-time every day and in pre-season I could show what I could do I began to start for the first team, and then got the call to be an international again. I never thought that would happen again.”

Round 18 of the Premier 15s will have try-by-try coverage on the tournament’s website, with reporters and updates from every game. Head to www.Premier15s.com to find out more.

If you believe you can follow in Bdr Dainton’s footsteps into the Army Senior Women’s squad then 2021 will see the launch of the ARU Women’s Super Series – Garrison Rugby, that will provide a pathway for people new to the game into representative rugby. To find out more visit the ARU Community Rugby Facebook page.