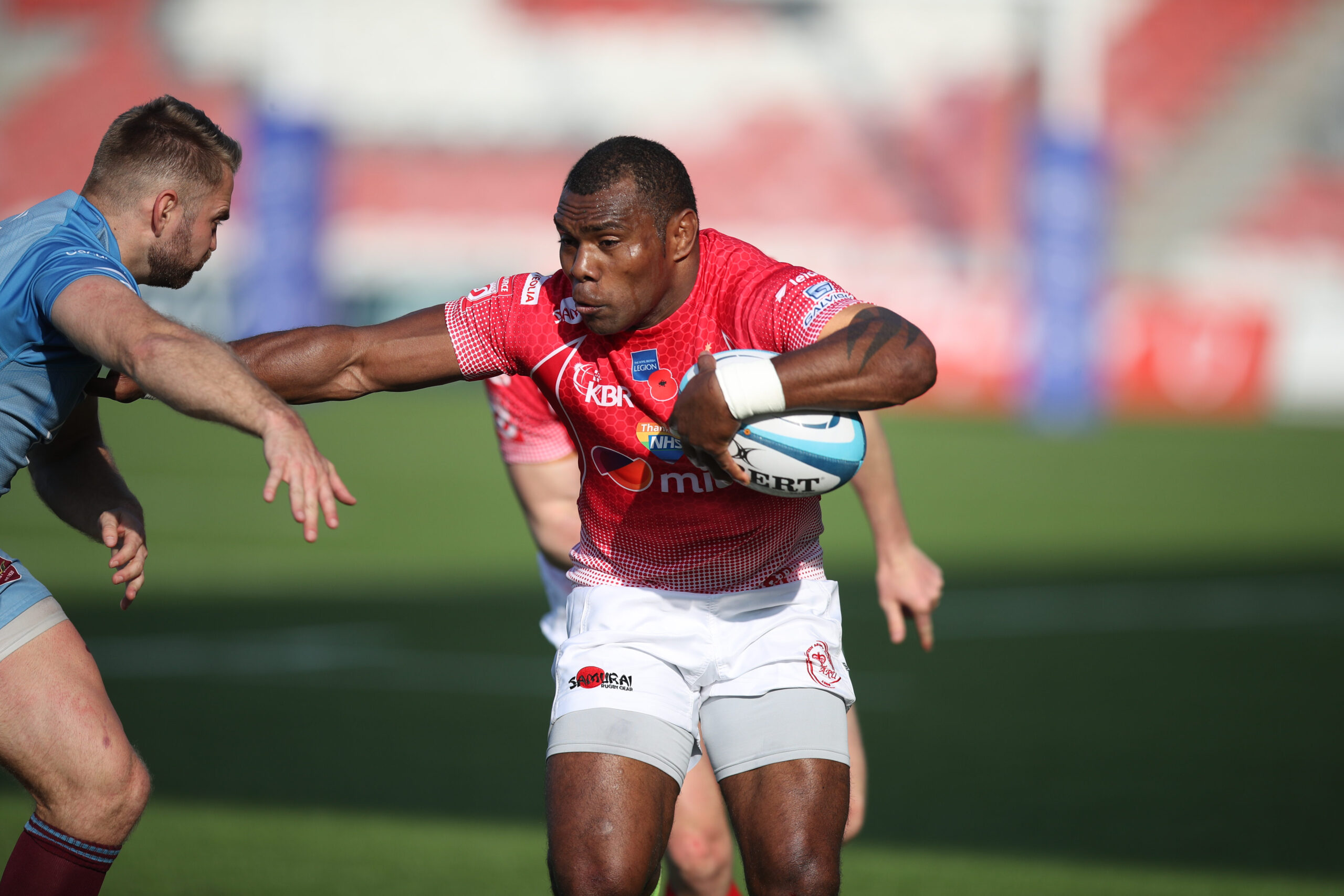 Final warm-ups for professional players ahead of Army Navy

A number of Army players will have the opportunity to fine-tune their individual form in the Premiership and Championship Cup this weekend ahead of Army Navy 2022.

Bath have had a challenging few weeks, with four losses and a draw from their last five matches. However three of them were away and two were in the Premiership Cup, so LCpl Rokoduguni and his team mates will be looking further back to the league form which has seen them lose just the once on home turf since the turn of the year, and that was only a four-point defeat to table-topping Leicester.

The Saints come to the city having lost in the west country last week to Gloucester in the European Challenge Cup. It has also been more than six years since Northampton last left the Rec with a win, although the Saints preceded their Kingsholm reverse with five successive victories.

LCpl Rokoduguni will also be coming up against Sam Matavesi in an Army Navy appetiser ahead of next week’s Twickenham clash.

Live streaming for this match is via PRTV. For more information head to www.premiershiprugby.com

In the west Midlands, Gnr Senitiki Nayalo (7 Para RHA) starts at number eight for Coventry, who host Ampthill in the Championship Cup.

The two teams met a fortnight ago in the first leg, with Ampthill taking a six-point aggregate lead to Butts Park Arena. Given how close the matches have been between these teams this season this advantage could be crucial, as Coventry only won the home league contest 26-22 in December.

Several hundred miles away LCpl Lloyd Wheeldon (3 Para) will also be trying to help his team overcome a first leg deficit, the scrum-half having been named on the Doncaster Knights bench for the trip to Penzance’s Mennaye Field, where they will face Cornish Pirates.

Momentum swung one way and then the other at Castle Park a fortnight ago, with Doncaster having to claw their way back into the contest after conceding 14 unanswered points early in the second half.

But they did just that, and only a late missed conversion denied them a draw. With an aggregate score of Pirates 26, Doncaster 24, this contest is finely poised.

Kick off on Saturday is at 1430hrs with live streaming via www.247.tv/champsrugby