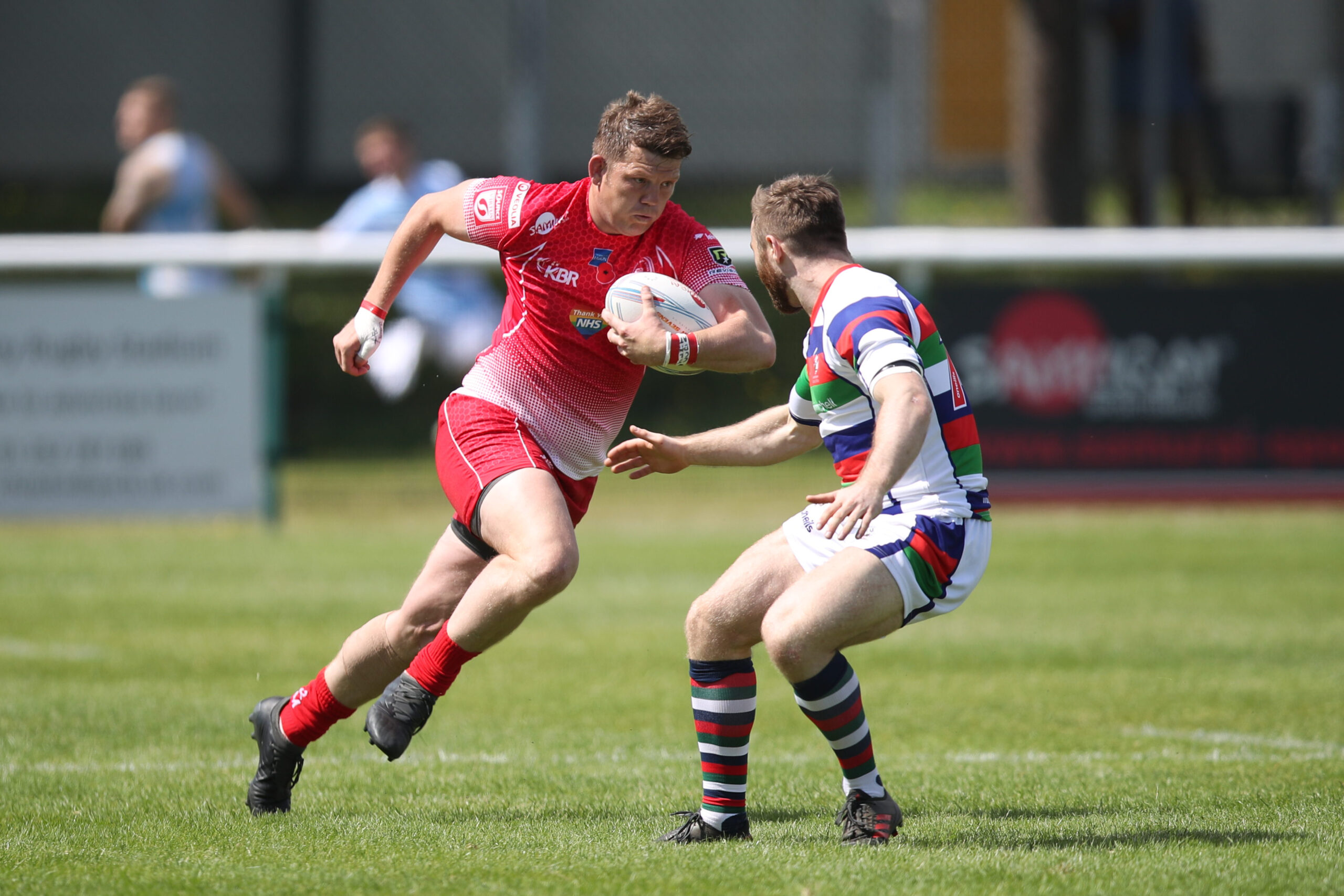 By Kimberley FowkeJuly 2, 2021No Comments

The Army Men’s and Women’s Sevens teams head to Newbury on Saturday for the second round of the 2021 Super Sevens Series.

The Army Men are well placed in the overall standings, having finished second in Aldershot in Round 1. The four semi-finalists from Round 1 have been separated for this weekend’s action, but the highlight from the red shirt perspective will be the opportunity to go head-to-head with the Royal Navy.

That clash comes at 1200, with both teams having had the chance to warm up with their opening matches at 1020. The final pool match for the Men will come at 1340 before the knockout stages which will decide the overall standings.

As well as the Royal Navy, the Army Men will come up against Nigeria Exiles and Oxfam Crusaders, who themselves reached the Cup quarter finals in Round 1.

As in Aldershot, 16 teams have been divided up into four pools. The winners and runners-up go into the Cup, with the third and fourth placed teams going into the Plate.

The Army Women had a tough Round 1, losing all four games, but they will have an immediate chance to show their improvement against the same opposition, namely Samurai (1140), Wooden Spoon Marauders (1300) and Ramblin Jesters (1440), with the competition’s finals being played at 1620.

Entry into Newbury RFC is free and the first games kick off at 1000. The bar will also be showing both the British and Irish Lions tour match against the Lions and England’s Euros 2020 quarter final against Ukraine. Your support would be appreciated!