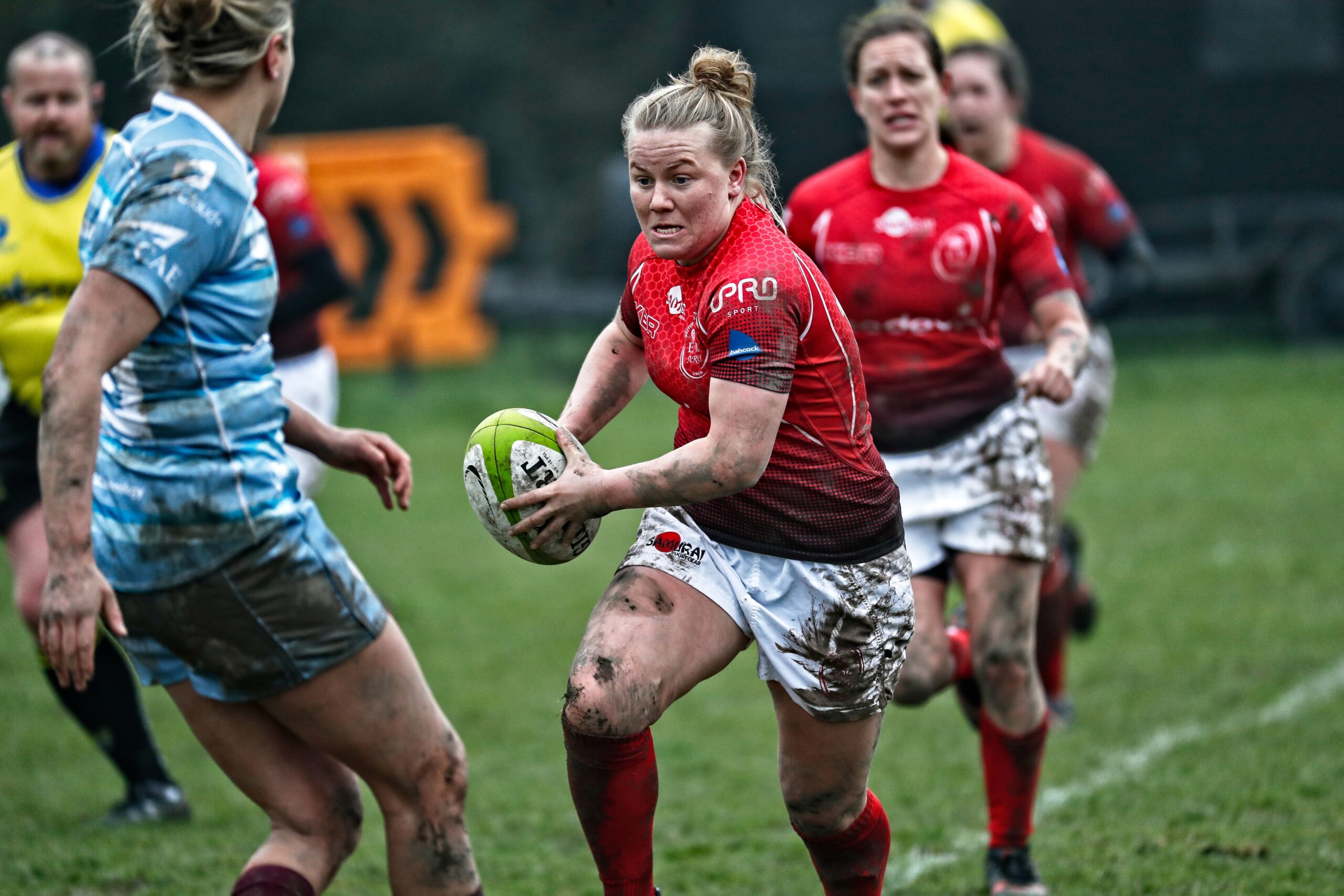 From hitting the slopes to setting sights on Twickenham

As a general rule you will not find top flight rugby players on the ski slopes during the winter. Not only is a training and playing schedule too intense for a quick break to the Alps, but insurance companies and head coaches alike may have something to say if the player comes back with an injury which rules them out for the rest of the season.

Sgt Louise Dodd (QARANC) is an exception, and another example of how someone can successfully combine their sporting journey with a professional career within the Army environment.

One of the more experienced players within the red shirt set up, with more than five years of matches in the Premier 15s under her belt, each winter the nurse leaves the rugby mud behind her for mountain snow as part of the Army’s Alpine Ski team. 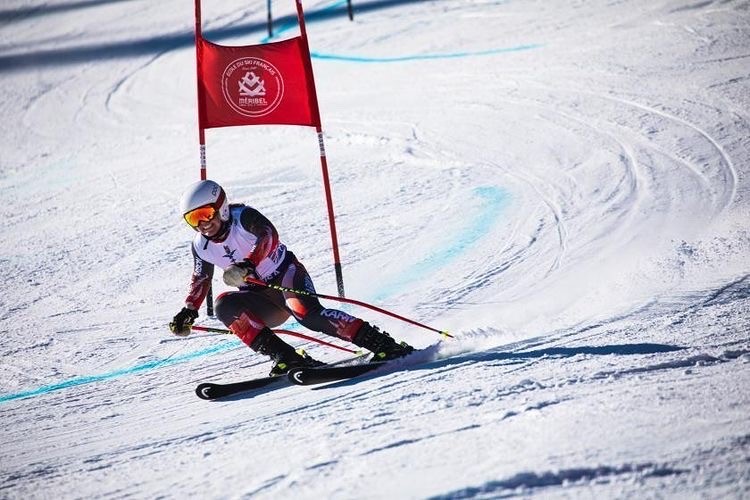 The ski boots then get re-swapped for studs and laces in the spring, with time for a few matches before the Inter-Services rivalries resume against the RAF and Navy.

This is nothing new, with Sgt Dodd having 19 Army caps to her name heading into the 2022 Army Navy match, but she never takes it for granted.

“It’s incredible for me,” she says. “My Wasps coach finds it a bit frustrating because I disappear for three months of the year and she knows that when I turn up for the season that I’ll be off skiing as part of my work with the Army, and it’s my focus at that time.

“It’s nice to be in different surroundings in the mountain air, with different teammates, and while it’s still physical on your body it’s a completely different skillset.

“It’s amazing to switch between the two and I’m really grateful for the opportunity.”

The self-enforced hiatus from rugby makes Sgt Dodd’s recent absence from the Wasps line-up understandable, the centre making her return to her club in the Allianz Cup play-off clash against Sale, a fortnight after she had helped the Army beat the RAF at Kingsholm.

That is not to say that she had been away from the pitch in the interim, thanks to five outings for Newbury, many of which were alongside her younger sister, Charlie, a back-rower who is also a nurse.

This helped to get Sgt Dodd back into the groove ahead of the Gloucester clash against the RAF, which has put the Army 80 minutes away of regaining their Inter-Services title. 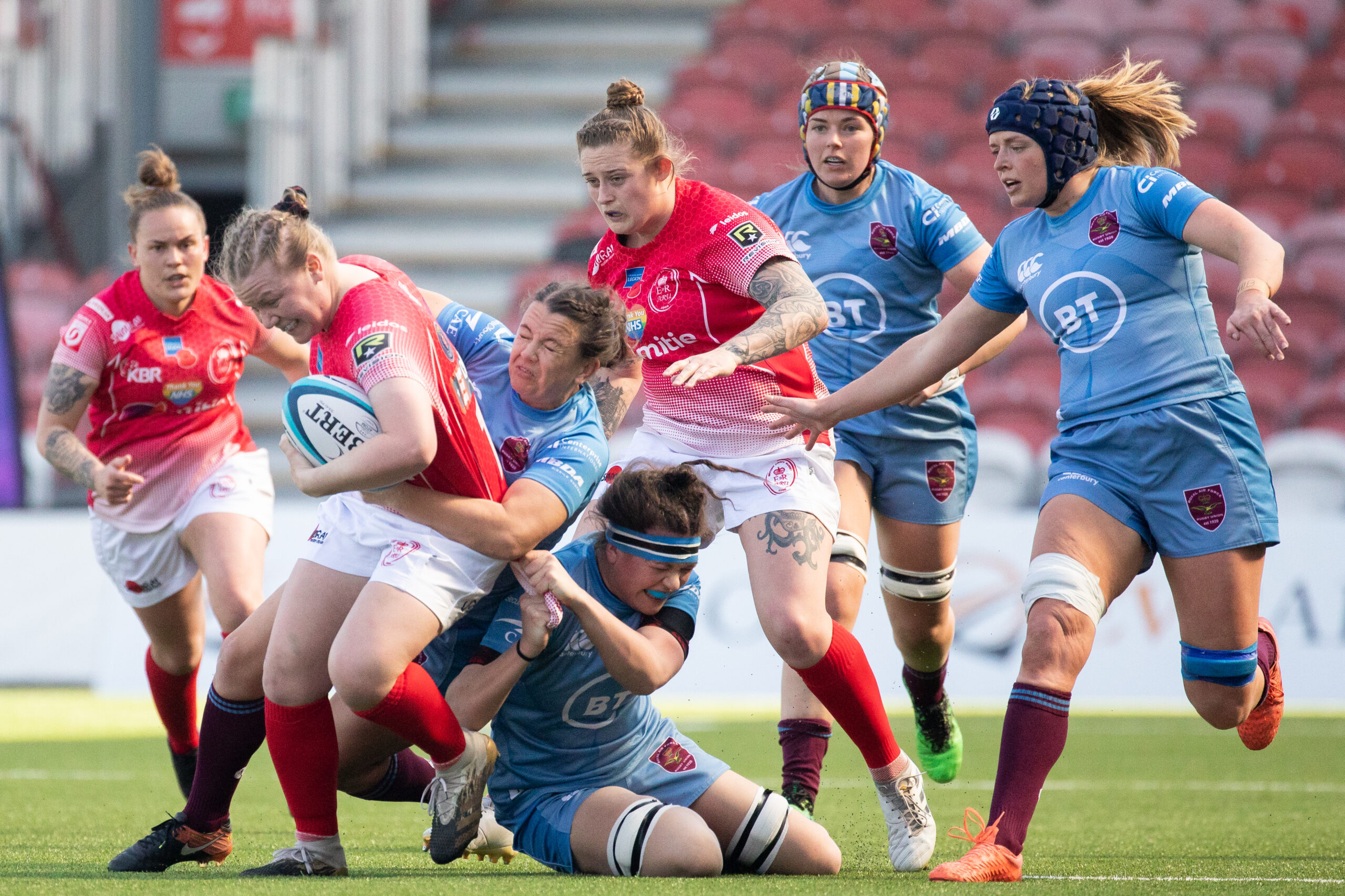 A win it may have been, but according to the centre it was far from being the finished article.

“We’ve been drilling our processes over the last few months and it paid off,” she says. “Everybody was singing off the same songsheet and we got the result.

“But watching the game back you can see that there were a lot of opportunities that we didn’t capitalise on, and the same for the RAF. It was a good, hard game that could have gone either way when they got those two tries in quick succession. But we were the stronger team in the end.”

The five weeks between the RAF and Navy games have not been empty for the Army Women, who had a 33-8 win over Richmond. While the result was important, the match was also about honing performance and process, according to Sgt Dodd.

“We were trying to give a bit of game time to some players who are newer to the squad to show what they can do,” she says. “Obviously we wanted the win, but it was a game where we could try new things and solidify our processes, playing a bit more heads-up rugby.” 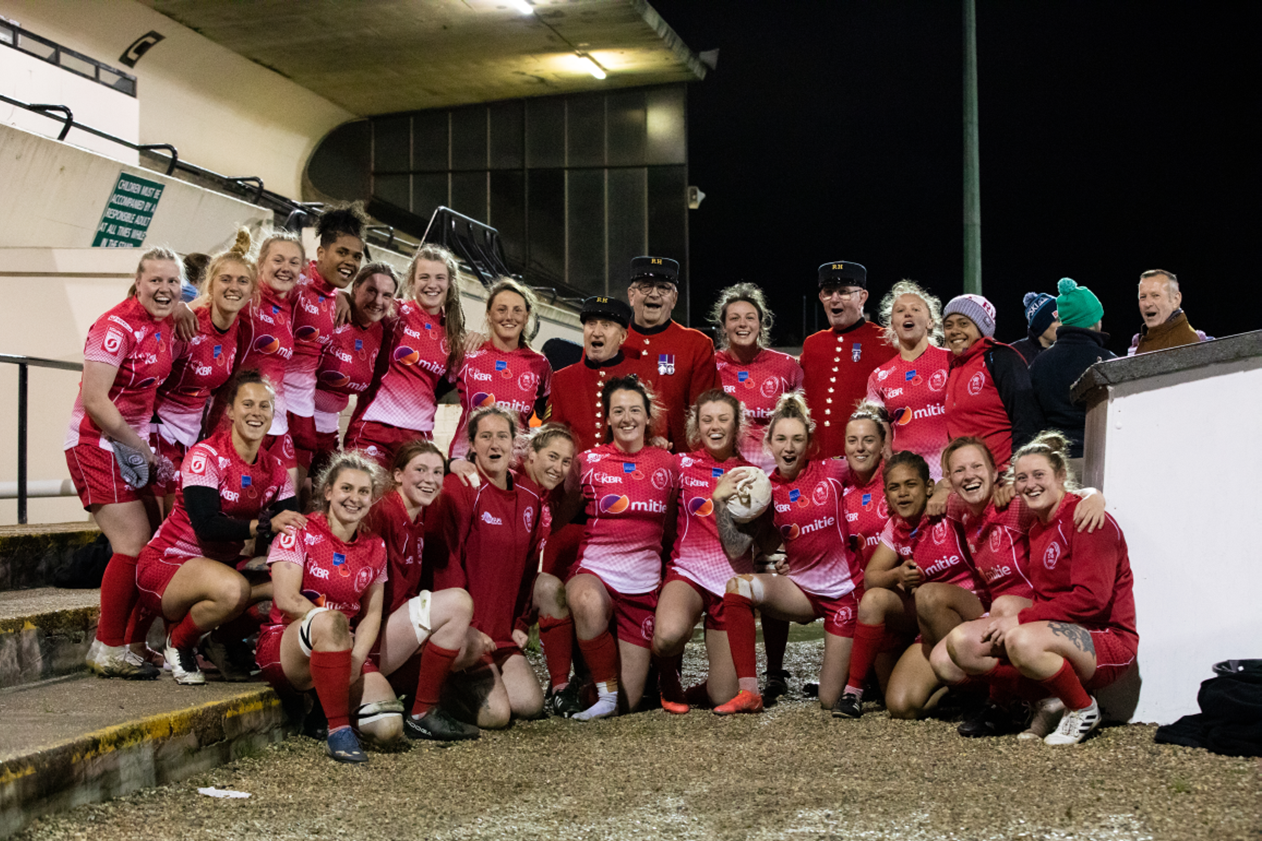 One of the hallmarks of Army rugby when you talk to players and coaches alike is the focus on themselves, and while there is respect for the opposition Sgt Dodd appreciates the refreshing difference between club and the red shirts.

“It’s one big difference between the Premier 15s and Army Rugby is that we don’t tend to focus on the opposition as much,” she says. “We make sure we get our processes right and it should in theory work against any team. We try to encourage heads-up rugby rather than counteracting what we think is going to come at us. In reality you’ve got no idea whether it’s going to come at us or not, we’ve just got to play our game.

“It is impossible to compare ourselves against each other anyway as we’ve not all played the same teams. We’d played DMP and the RAF had played Richmond, and we didn’t know how the various opposition had stacked up against each other.

“You also don’t know how many training camps they’ve had or how they’ve played, whereas in the Premier 15s everything ends up on social media, and the games are videoed so you can watch them.”

On the surface of it, Sgt Dodd’s diary would appear to be packed to the rafters, with commitments to winter sports, rugby and her nurse posting to Frimley Green hospital.

But she would not have it any other way, not least for her own mental wellbeing as much as the physical fitness benefits.

“I’ve openly said that if I couldn’t do the sport then I wouldn’t be able to do nursing full-time,” she says. “It’s so mentally draining, physically demanding and fatiguing, so to be able to have a week off, especially during the season, is a re-set button.

“I tell my colleagues all the time to do the same, that they’ll last longer in the job they’re in and give more back to work if they give themselves that break or find a sport or niche outside the day job.”

There are also the tangible benefits, which next Saturday will be – selection permitting, of course – as part of the first Army Women’s team to play at the home of England rugby. But for this centre it will be just the next challenge to overcome head-on.