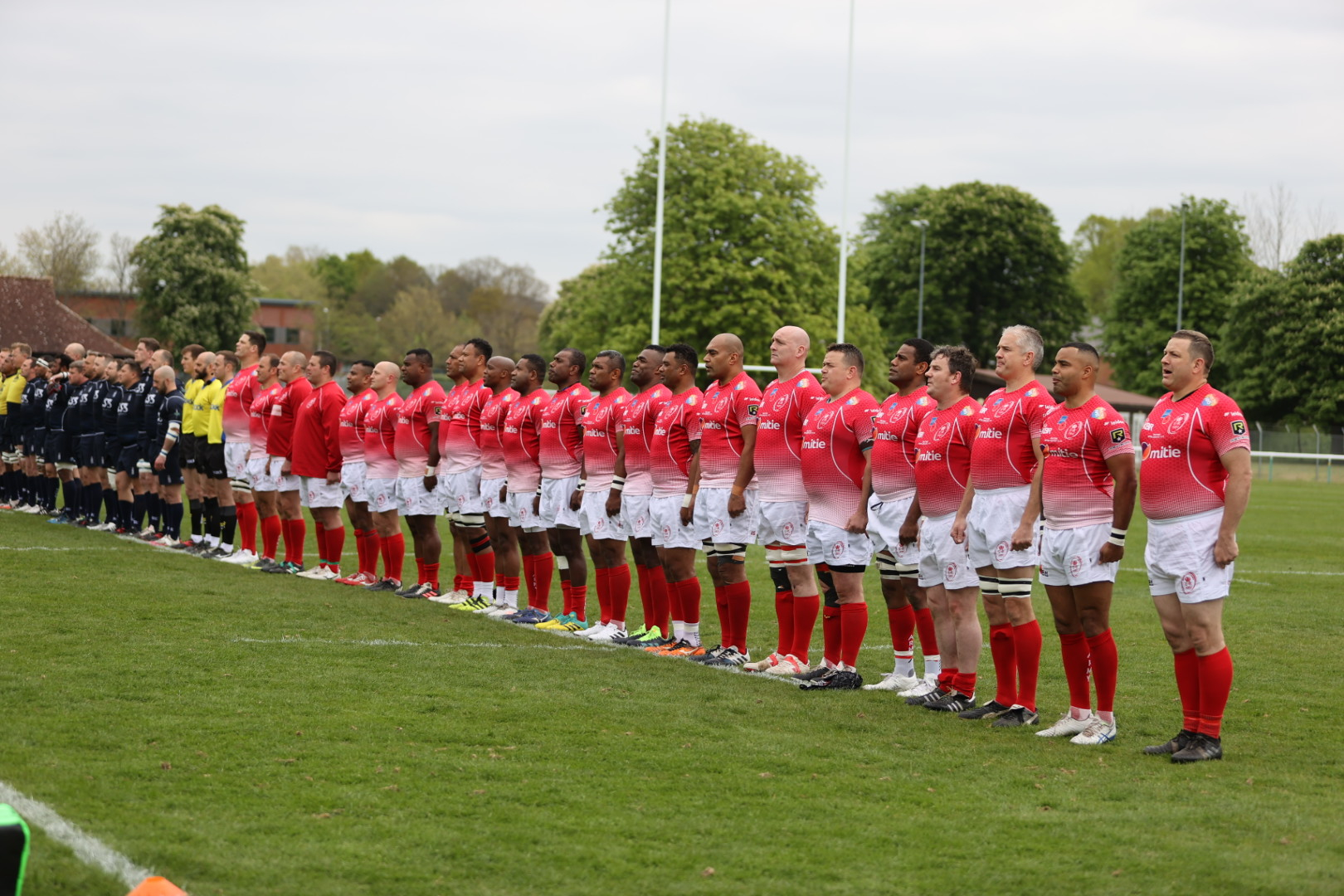 By Kimberley FowkeMay 3, 2022No Comments

Head Coach WO2 Dean Lloyd-Christie (RWxY) says that the half-time interval was crucial in setting up the Army Masters to earn the 2022 Inter-Services Championship title.

A pair of early tries had seen the Army take a 14-0 lead, but in the second quarter their progress stalled, with two yellow cards seeing the team go down to 13 men and concede a try.

There was more of the same in the third quarter, as the Royal Navy Mariners capitalised on more yellow cards to reduce the deficit to just four points. 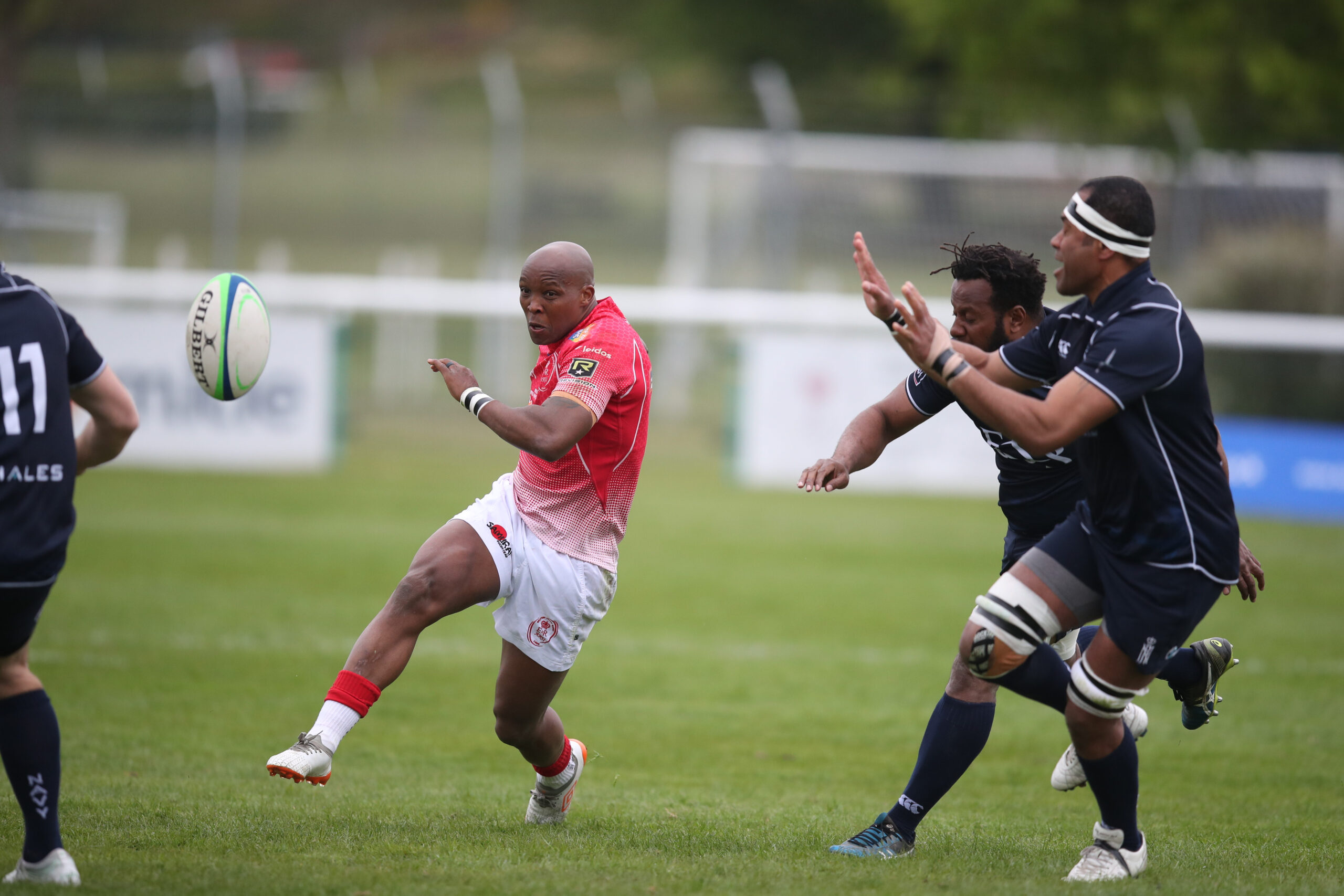 It was not just the tries themselves which caught the eye, but the manner in which they were scored, with players backing themselves to launch long-range counter-attacks and then go through their phases to work their way over the whitewash.

WO2 Lloyd-Christie said after the match that while the team had had the lead at the break the action had been far from perfect, which made the chat in the changing rooms all the more important.

“We sat down at half-time and discussed the things we needed to get right and the boys came and put it to fruition in the second half,” he said. “We gave them the rope to play, and they played.

“We play a high risk-reward game. We try to attack everything we do, whether it’s in defence or in attack, but we’d got on the wrong side of the referee and didn’t know how to calm it. The boys were a little bit excited, but we did calm ourselves down.

“But when the boys play with the ball and identify space, we’re unstoppable.” 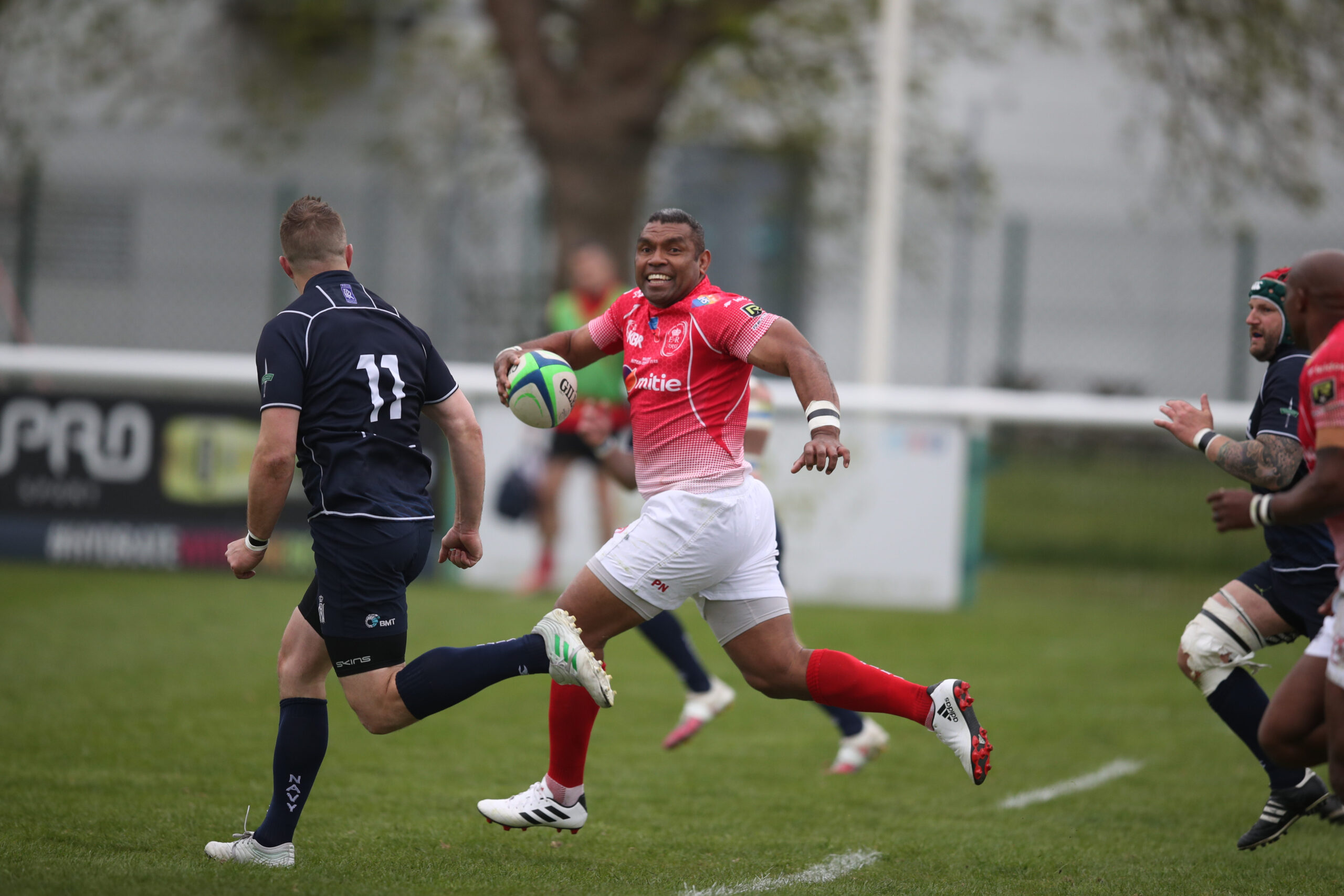 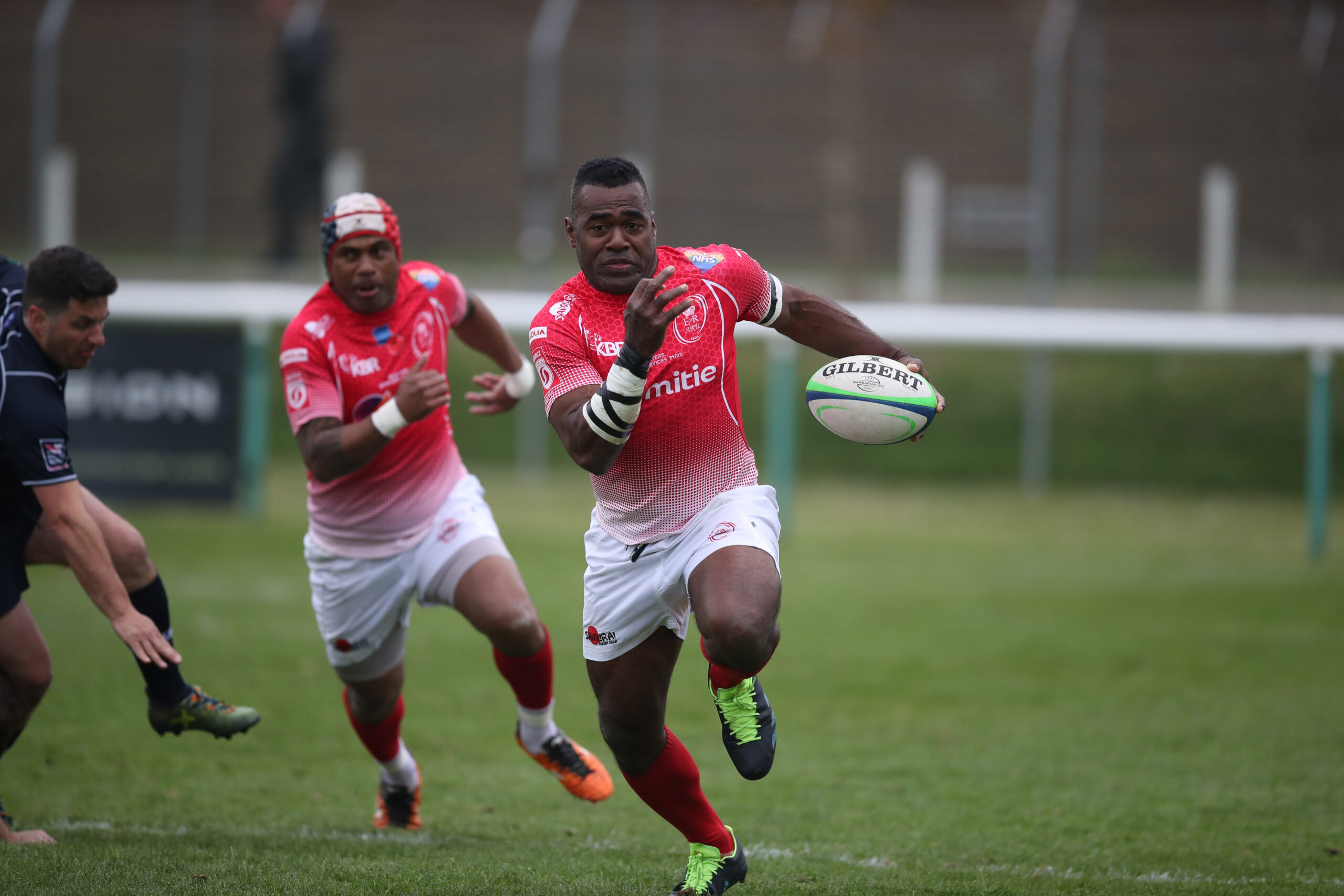 “It was tough, especially in the first half,” added LSgt Putty. “The Navy’s discipline was really good while we had a few penalties which went against us. We spoke about that in our huddle and went back to basics.

“It was about being patient and honest with ourselves, especially in defence. Then we were able to spread the ball and play our game.

“It’s been a tough season. We started in August last year with a training camp and trial games. We played a few more young and physical games to set us up for today, and it paid off.” 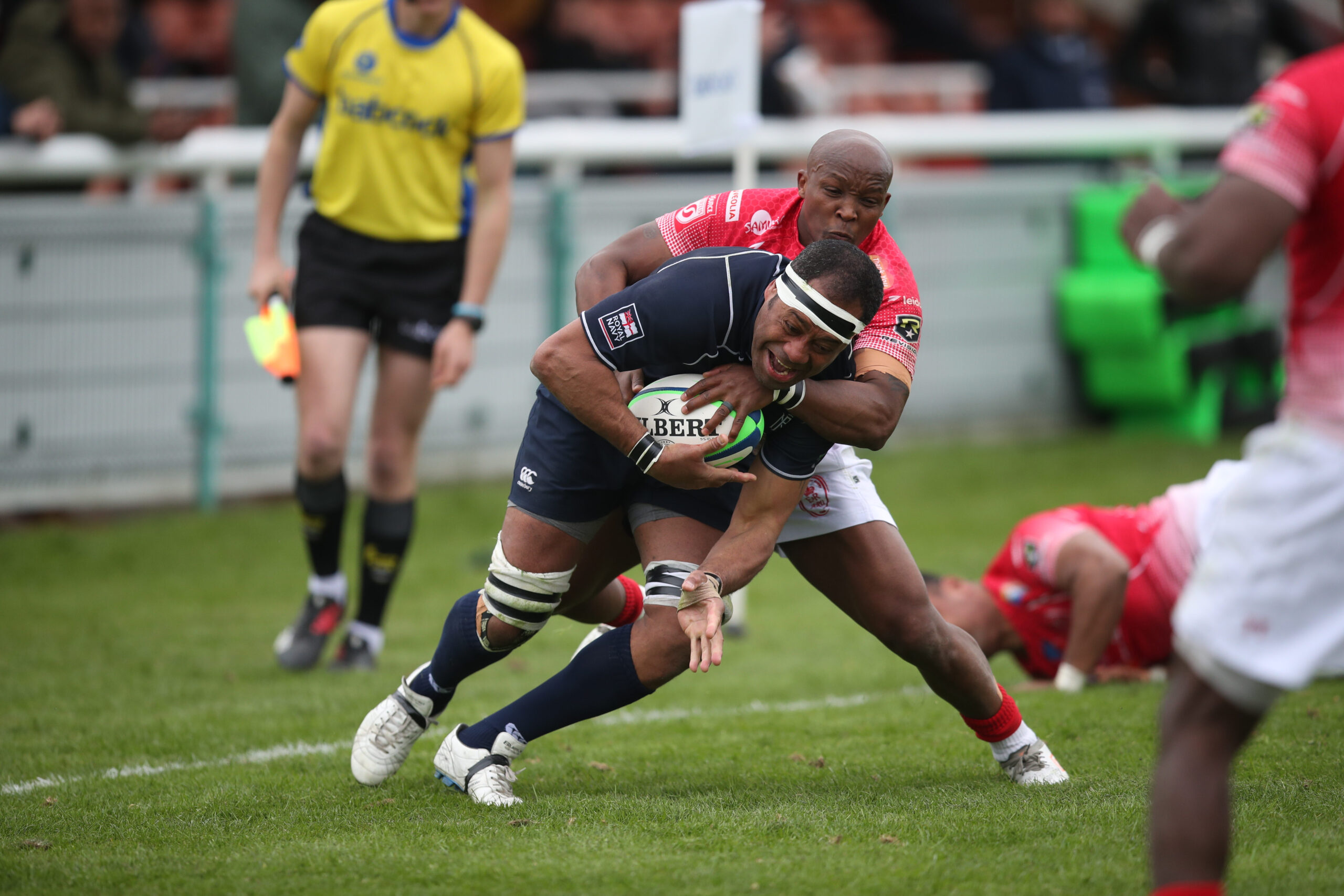 WO2 Lloyd-Christie also paid credit to the Mariners for the way they put pressure on the Masters throughout the game, with their attitude keeping their side of the scoreboard ticking over with two late tries of their own.

With the Mariners having come into the game on the back of a last-gasp defeat to the RAF, WO2 Lloyd-Christie said that they showed why they deserved to be treated with respect. 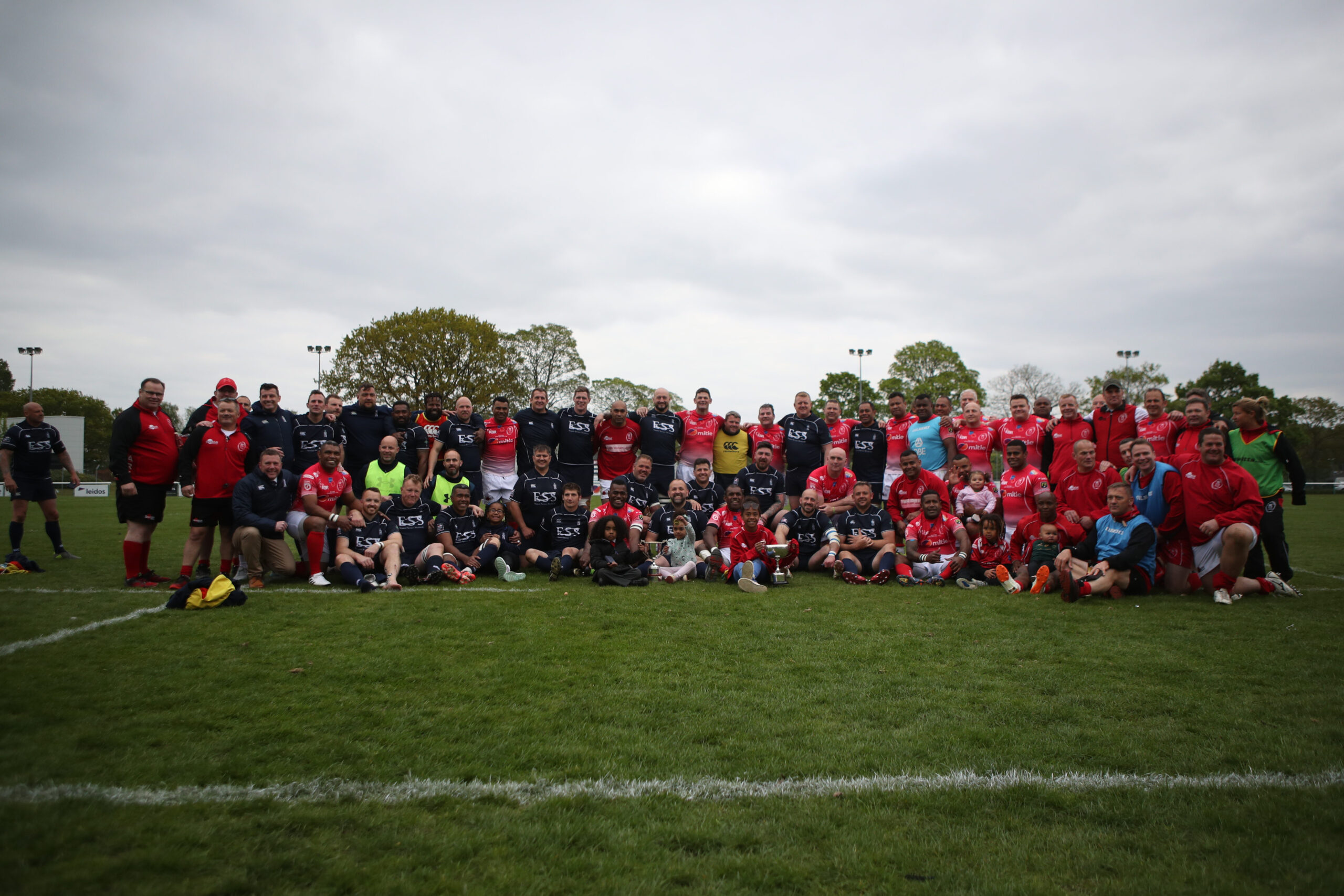 With the Inter-Services Championship trophy in the cupboard for the next 12 months WO2 Lloyd-Christie also thanked the players for how they have faced the challenges which have been put in front of them over the past few months.

“It’s amazing,” he said. “As a coach it’s all about the players and them getting the accolades. It’s what we strive for all season and to see the boys happy and playing rugby the way we did in the last 20 minutes, that’s enough for me as a coach.

“We decided to challenge ourselves this year with different opposition and there were two games where we lost. But that set us up for the RAF game a few weeks ago and today.”