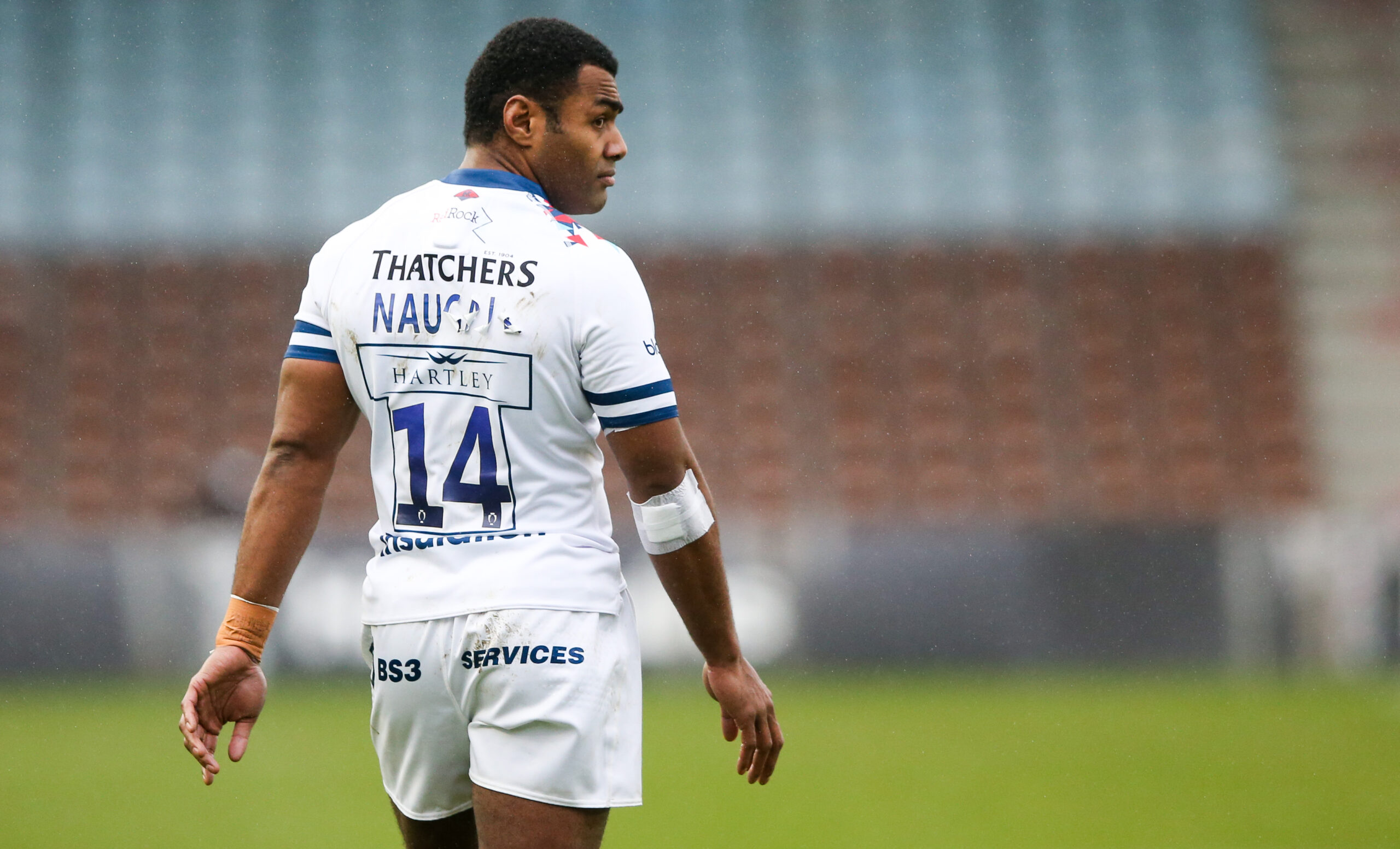 The Army’s two superstar wingmen, LCpl Semesa Rokoduguni (Scots DG) and Pte Ratu ‘Siva’ Naulago (Yorks) are back from their suspensions and lining up against each other in Saturday’s west country derby at the Recreation Ground.

The pair both saw red for high tackles on the same weekend, so have had the same amount of time to refresh ahead of Saturday’s big game, which kicks off at 1500hrs.

LCpl Rokoduguni is in the Bath 14 shirt, with Pte Naulago wearing the same number in Bristol colours, and with both players having been in strong form before their suspensions a mouthwatering individual match-up is on the cards.

Bath finished an otherwise forgettable February with a win away to Newcastle last time out, but won their previous two home matches in January. Meanwhile Bristol snapped a two-match losing streak at home to Wasps, and with Pte Naulago having scored tries in his last three matches his own personal form has been sensational.

Bristol have won their last five matches against Bath, and their two-game unbeaten run at the Recreation Ground is their best in competition rugby.

The game can be watched live on PRTV, with more information available via the Premiership Rugby website.

There is another Army head-to-head in the Premier 15s in Wasps’ clash with Harlequins at the CBS Arena in Coventry.

Capt Gemma Rowland (RA) is on the Wasps bench, with her Gunner Rugby colleague Bdr Bethan Dainton among the Harlequins replacements, and both teams will be going all out for the win as the opportunities to secure a semi-final spot steadily run out.

Bdr Dainton and Quins are in the prime position, three successive bonus point wins having taken them up into third place in the Premier 15s table. But Wasps are in promising form themselves, having won two and drawn one of their last four, and they are in touching distance of fourth-placed Exeter.

Wasps also have a point to prove in a big stadium, having been comfortably beaten 29-5 by Quins at Twickenham during the festive period.

Saturday’s match kicks off at 1230hrs with live coverage on the BBC Sport website.