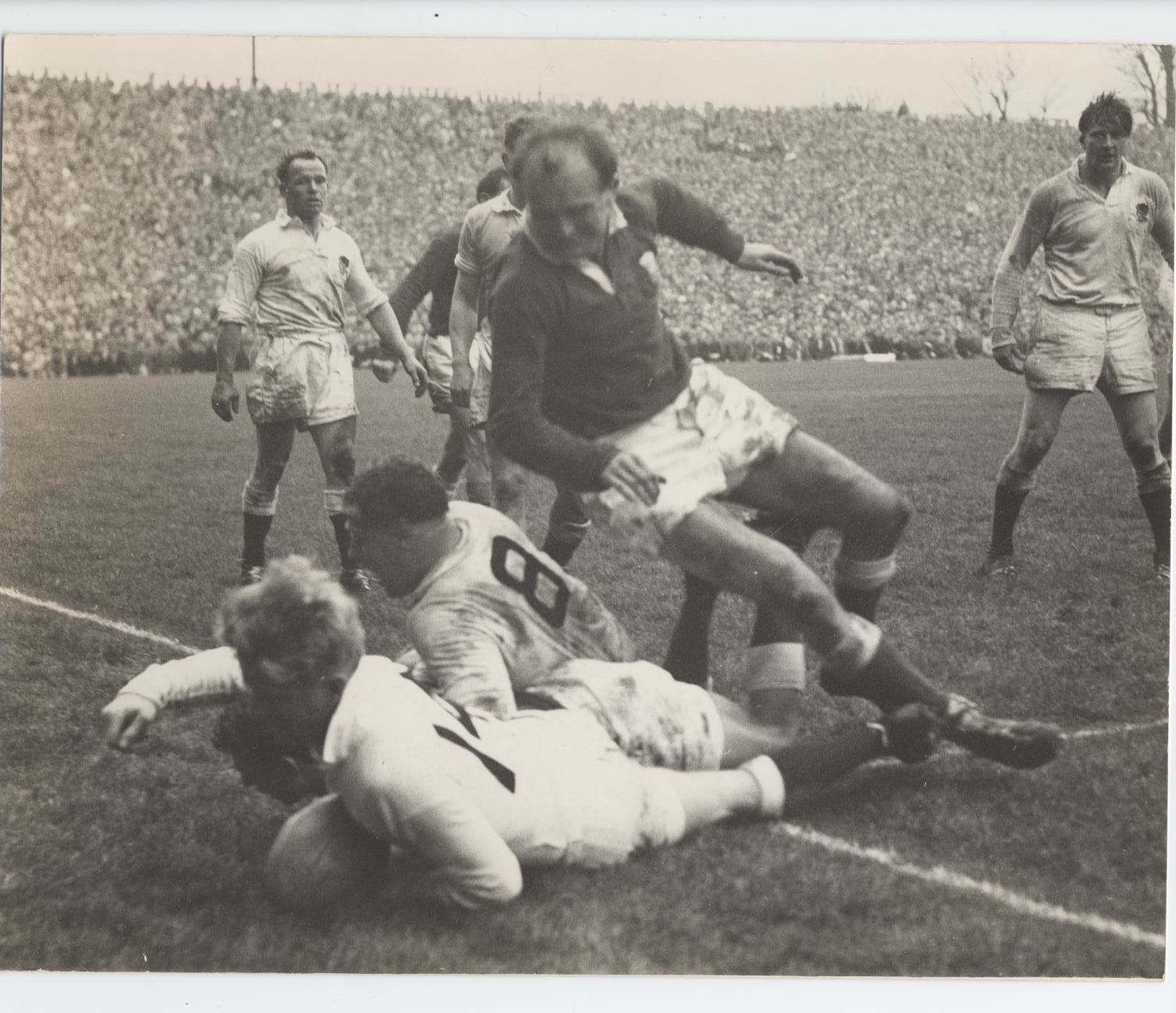 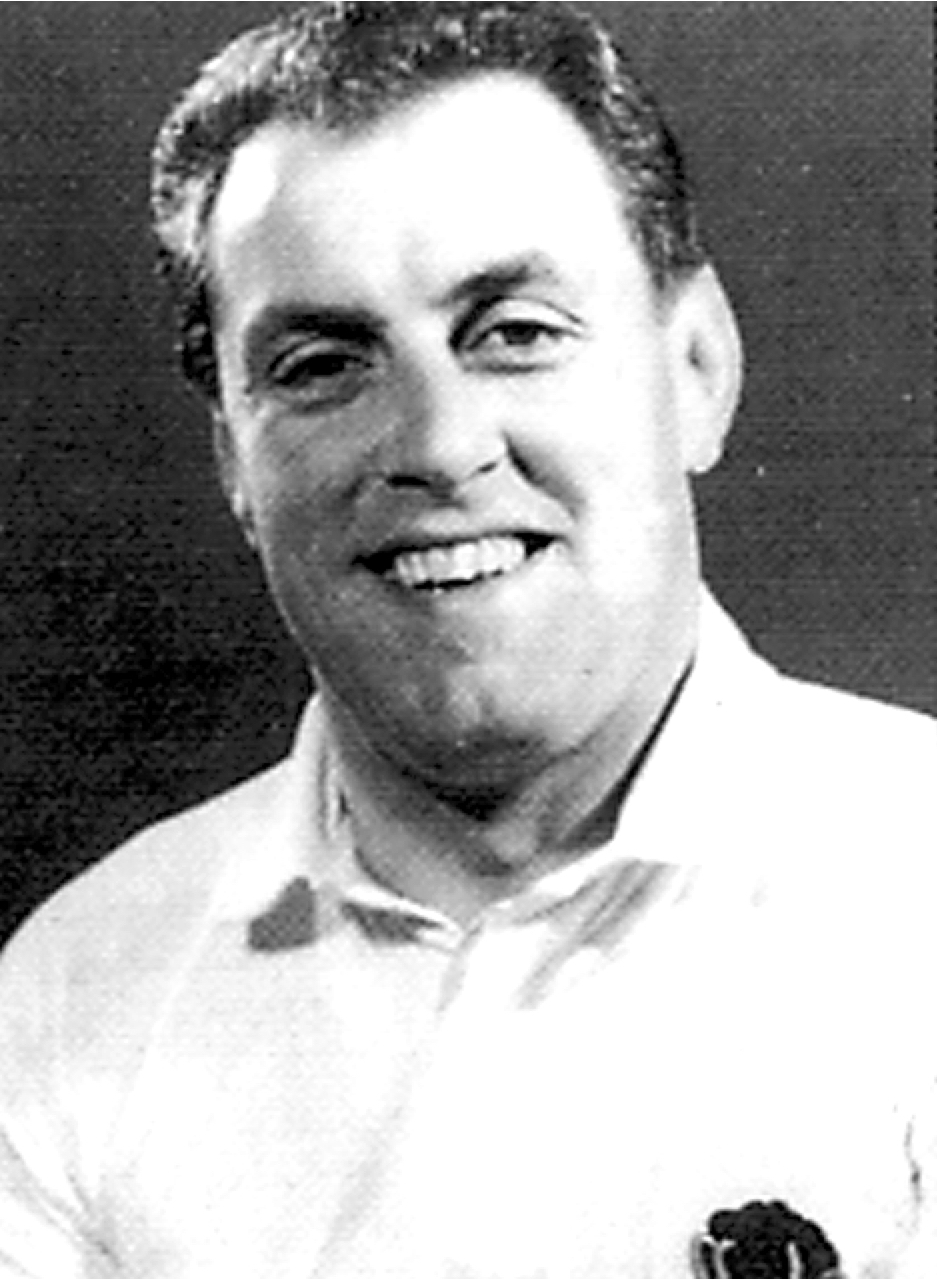 It is with great sadness that Northampton Saints announces the passing of former player Phil ‘Noddy’ Taylor.

The No. 8 passed away at the age of 88, following a short illness, having featured some 224 times in Black, Green and Gold after making his debut in 1954.

Born in Wakefield, Taylor originally played water polo but after visiting College Grove – the home of Wakefield RFC – never looked back and made his first appearance for the side during the 1948/49 season.

Leaving his hometown in 1949, Noddy joined the Duke of Wellington’s Regiment but his rugby career was far from over and Taylor soon donned Army colours – turning out for the side against France in 1951.

And 54 appearances followed for Taylor at Yorkshire, where the No. 8 helped his side claim two County Championships, as well as making three appearances for the Barbarians between 1953 and 1955, before linking up with Northampton after a stint at Loughborough University alongside his studies.

Taylor went on to make 224 appearances for Saints, while teaching history and PE at Northampton School for Boys, as well as representing Travis Perkins, captaining the side during the 1962/63 season.

While in Northampton, the No. 8 also earned international recognition and after playing in trial matches, made his England debut against Wales in 1955. Taylor would make another five appearance for the Red Rose, with his last cap coming in an infamous draw with Scotland in 1962.

After his career came to an end, Taylor retired to Spain with wife Irene, where he spent 11 happy years before returning to England to make Barnard Castle in Durham his home. Here Noddy’s passion for rugby still thrived and he became a regular visitor at Barnard Castle Rugby Club – just last year donating one of his England caps to the club.

Taylor’s legacy still lives on in Northampton, with his portrait residing in the Captain’s Bar at Franklin’s Gardens, while his name also features within the No. 8 booth in the home changing room.

The family would like to invite any of Noddy’s friends from his Club days to his funeral next week, which will be held at Wear Valley Crematorium, Bishop Auckland on Tuesday 5 November at 12.30pm. 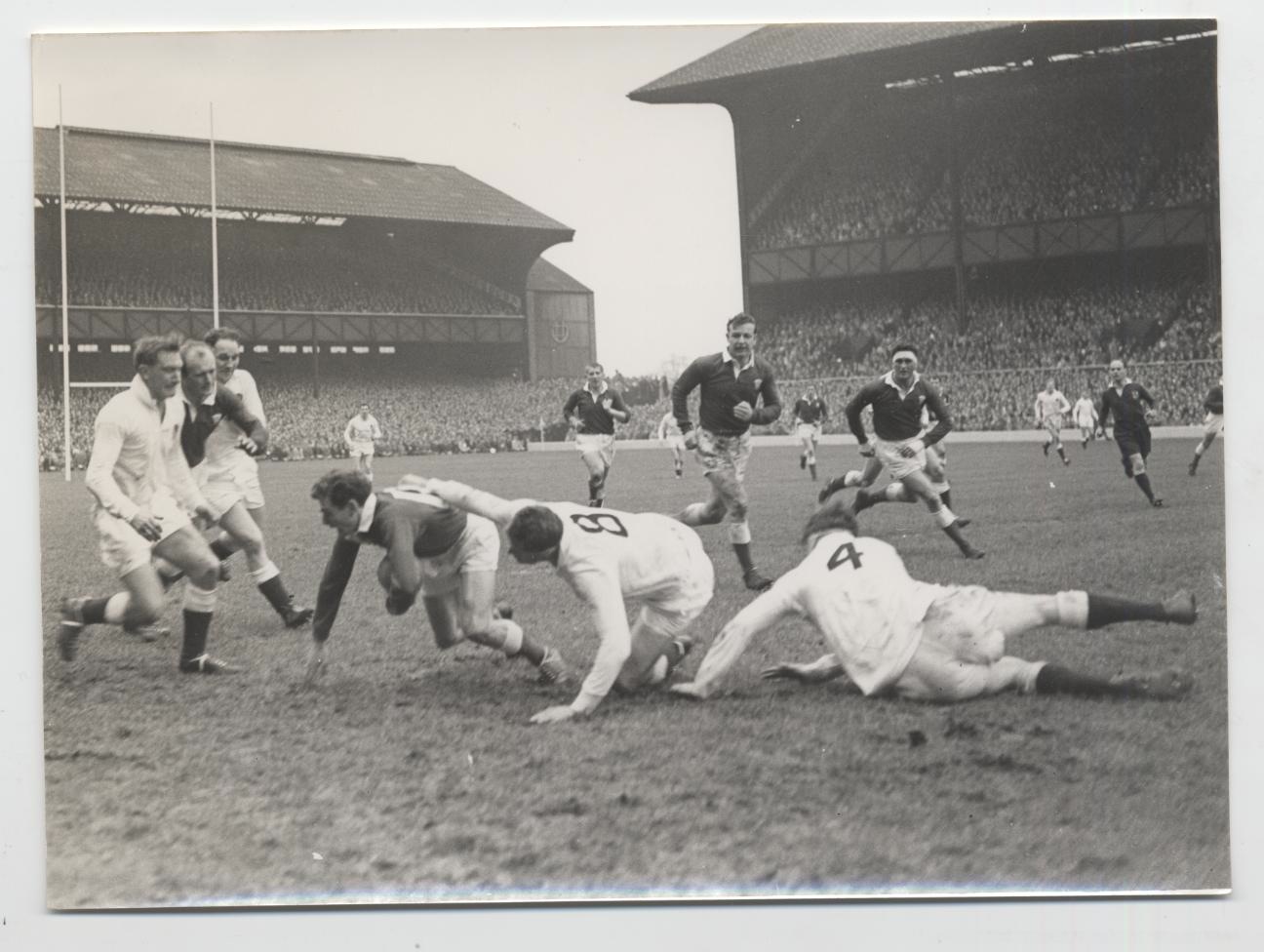 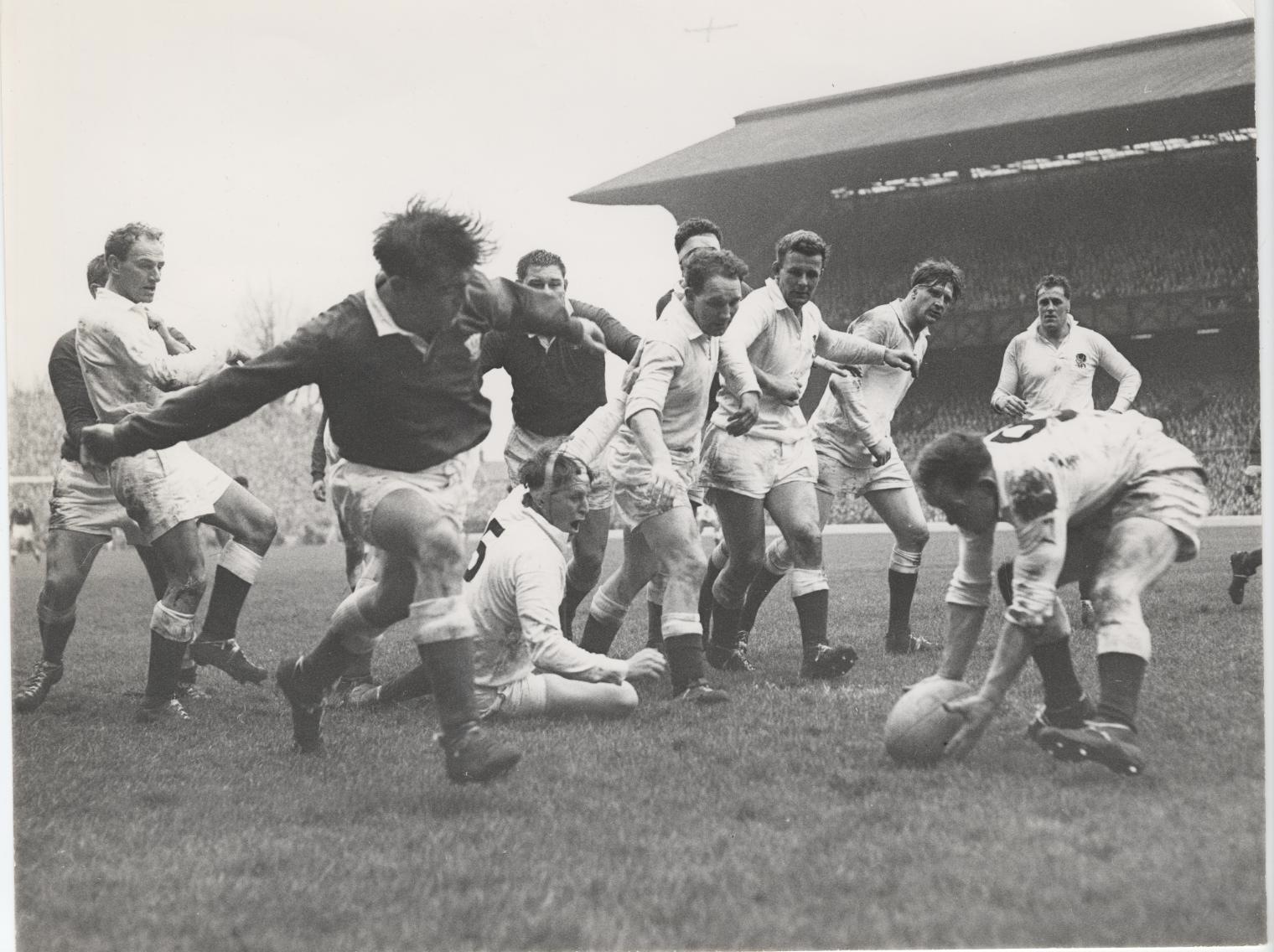