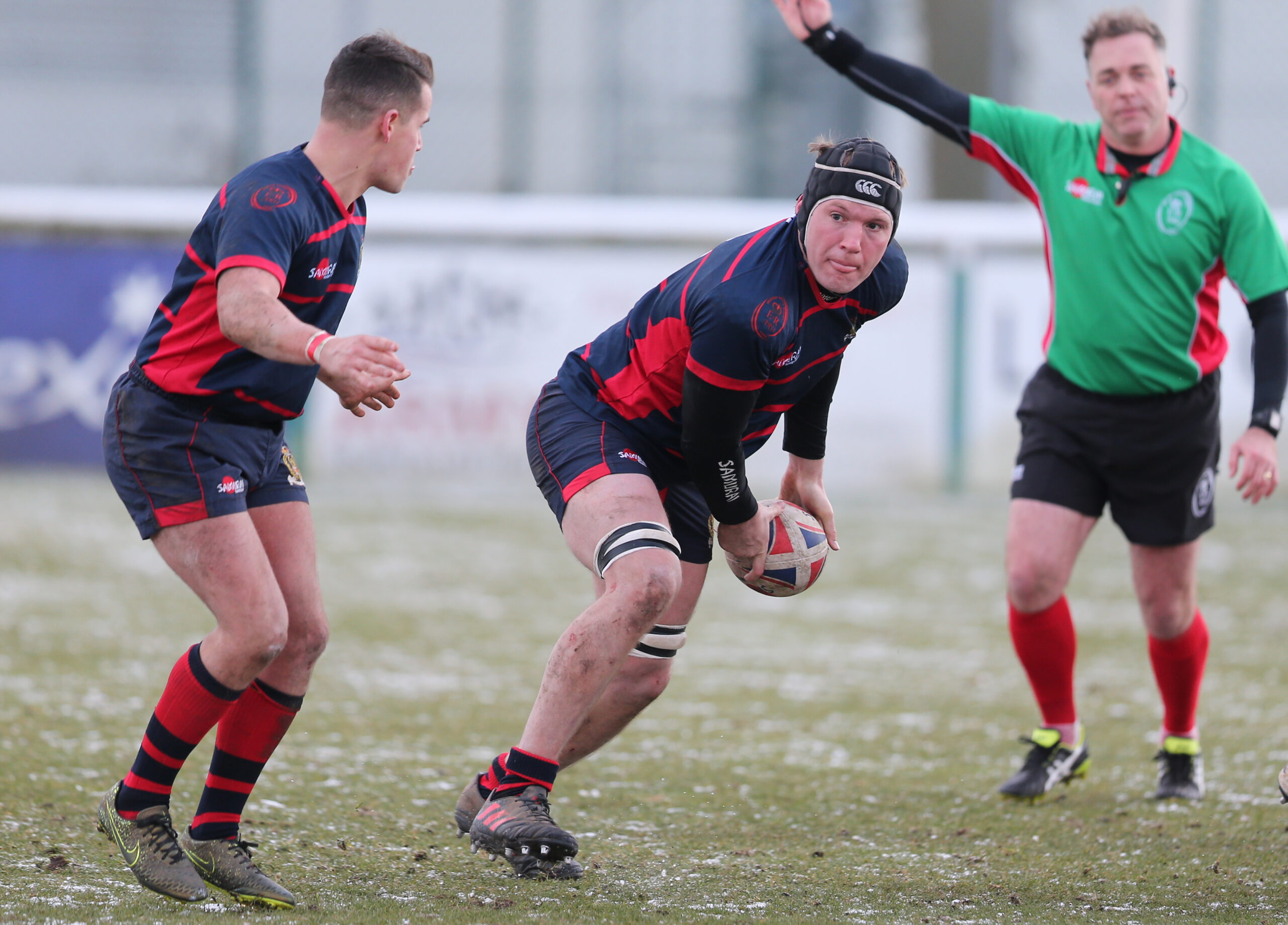 The Adjutant General’s Corps may be going into the Corps Championship League 3 Final having topped the table after six rounds of action, but Head Coach Maj Jaimie O’Mara (AGC) says that he has put the rest of the season to the back of the players’ minds as they prepare to face the Royal Army Physical Training Corps in Aldershot on Wednesday.

“I think it’s almost back to day one,” he says. “You build little rivalries through the season, which was quite exciting, and there has been a long break. But it’s the third time we’re going to play the Royal Army Physical Training Corps, so there is quite a lot at stake. We won one, then they took us by surprise at Aldershot, so it seems like it’s building up quite nicely.”

It is understandable as to why Maj O’Mara would be wanting to keep his players focused on the 80 minutes of rugby which will decide where the silverware will be heading into the summer – “rugby is chaos, and the more pattern we can put on the chaos then the better it will go for us” – but also why from the outside the AGC go into Wednesday’s final with the tag of ‘favourite’.

Across the league campaign they outscored their opponents by an average of 39 points to nine, winning five of their six matches and earning a losing bonus point from the other.

However, that one reverse came at the hands of RAPTC, and Maj O’Mara says that the memories of that game are a handy reminder of what Wednesday will bring.

“We’re expecting their team being as strong as possible,” he says, “especially as they have got their Inter-Service players back. They’re always a tough team to play against. They play fast and keep the ball moving, and try to use their endurance and stamina to run you around a bit and disrupt your game plan. I think that’s what they did to us at Aldershot, whereas at Salisbury we were able to slow the game down a bit, bed our patterns in, and play the sort of game we wanted to play.” 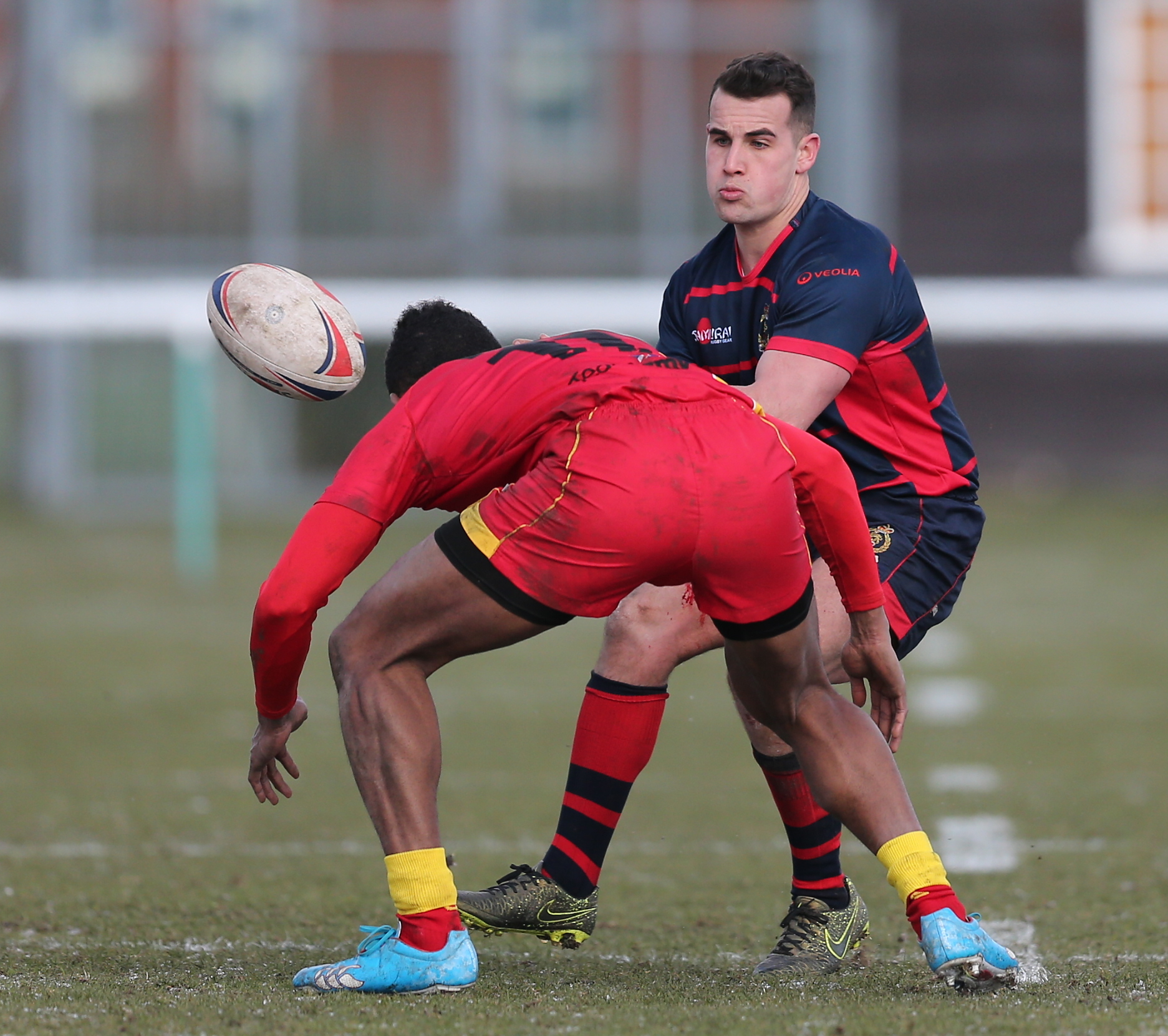 Nevertheless, Maj O’Mara will also be seeking to maintain the culture which has been instilled within the AGC squad this season, something which has helped overcome the dual challenges of having players scattered across the country and getting back to on-field action after rugby was given the green light.

“With our Corps we’re everywhere so we don’t get that same Unit ethos as some of the other cap badges, so to have rugby back has helped to get that camaraderie going again,” he says.

“We’ve been wanting to build more of a club ethos than before, and make it a fun experience for players to come for the two days. I know it’s representative rugby and quite tough, but we want to attract and build with players who really want to be there and keep coming back. We’ve got a good core of a team.

“The whole Army is busy and our players are busy people. They’re junior NCOs who have career courses to do, they’re the fit guys who deploy on exercise, they’re wanted by everyone. They’ve got responsibilities to go on that exercise and they want to get their career courses done, and we wouldn’t be doing them any favours by pulling them out of them.

“This is why we’ve wanted to build something bigger, where we’ll have a good time and play a good game of rugby. But we’re also understanding that players have other things to do as well.” 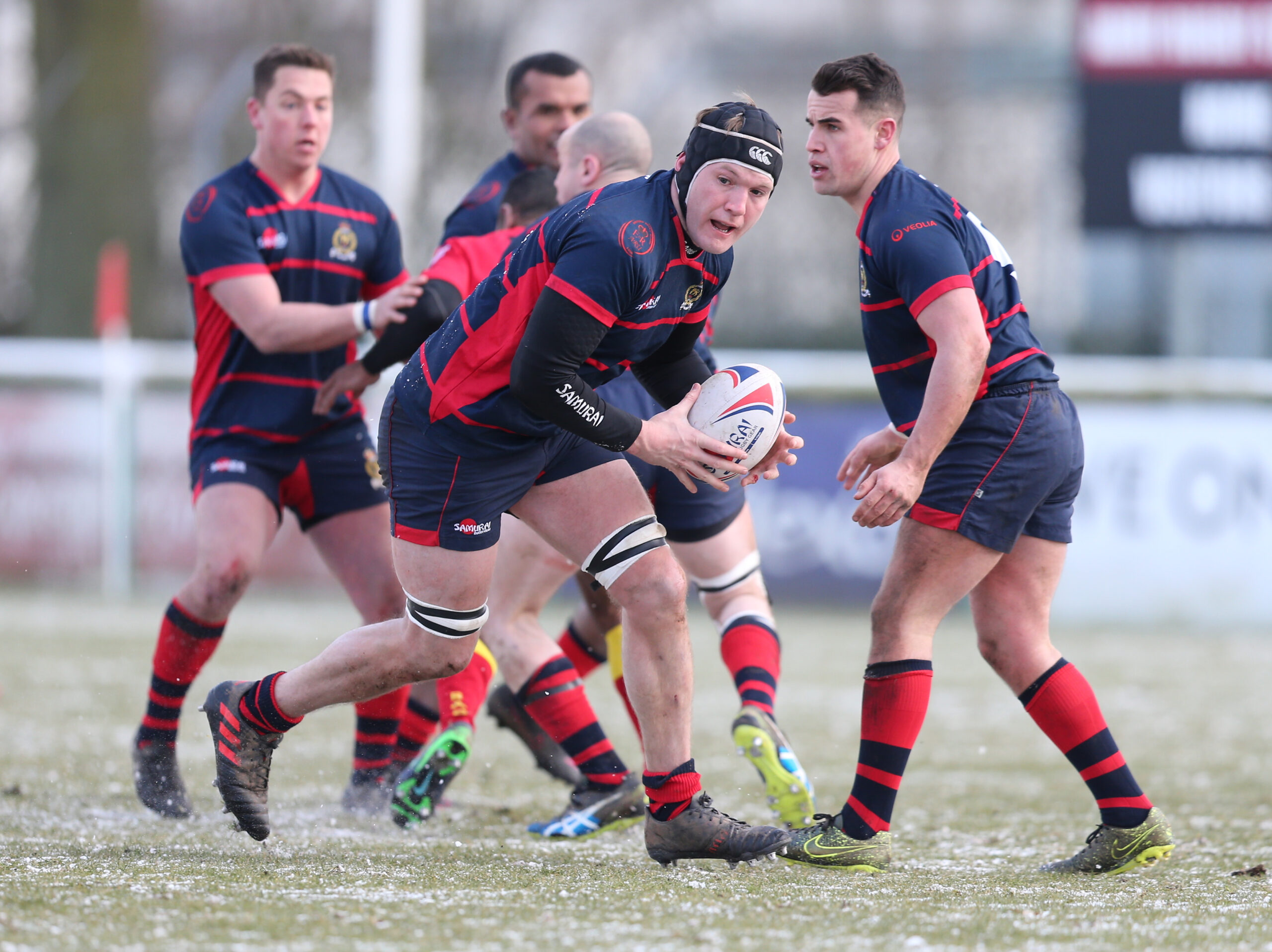 The whole AGC set-up has also relished the Corps Championship’s new format of home-and-away contests, according to the Head Coach.

“I’ve really liked it and I think the players have liked it too,” Maj O’Mara reflects. “You could look at it as playing the same three teams, but it also allows those rivalries to build. It’s harder to go away to somewhere new, and then you’ve also got to defend your own turf.

“We’ve been playing out of Salisbury Rugby Club this year which has been our little citadel. We’ve not been beaten there, which has been great for us.

“The other thing the players have enjoyed is being able to pull the games apart on video, talk about what the other team was doing, how we can change our game and what we’re going to work on. It gives it a more professional feel.

“We’ve done more measured stuff and reflection. Previously we played five teams and focused more on what we were doing than the opposition. Whereas this time we know what they’re good at and what we can do to counter it. It’s made it different for me as a coach.”

The season may have reinvigorated coach and players alike, but success is defined by silverware, and the clash between the AGC and RAPTC will whet the appetite when the teams run out at 1030hrs on Wednesday.

Entry is free and all are welcome.