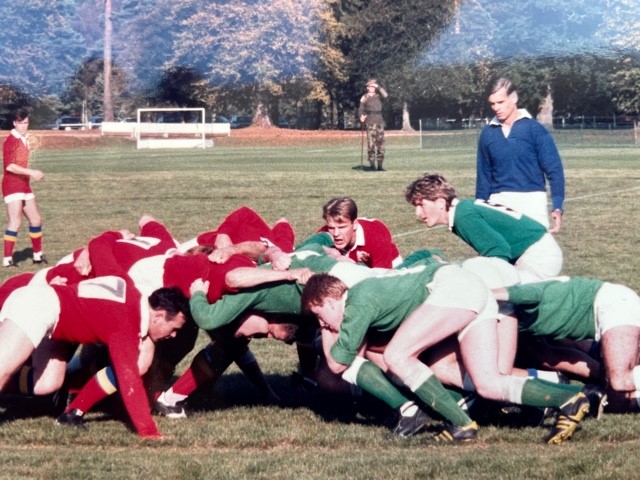 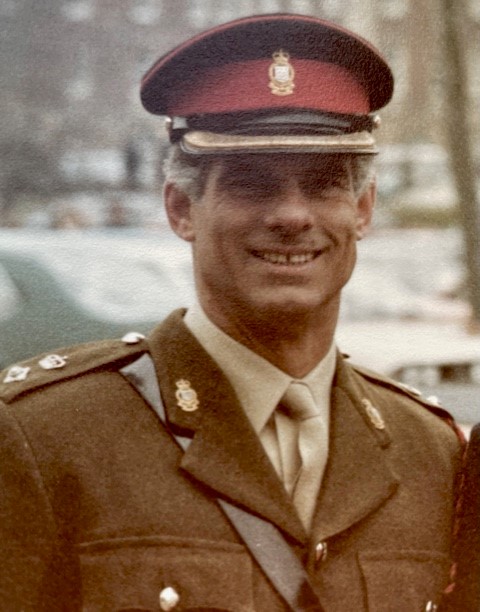 Bob Cannons joined the Army in 1955, originally in the RMP and then transferring to the RAOC. After a knee injury forced him to stop playing, Bob took up refereeing and officiated in a wide variety of  matches in Germany, Hong Kong and the UK.  As well as taking control of games, Bob ran regular training sessions for Army referees and continued to mentor and assess Army referees throughout his career.  Bob was awarded the MBE for services to Army Rugby in 1993 and continued to support the development of Army referees even after retiring.  Sadly Bob died In Salisbury General Hospital on 22 Nov 2021 after a short illness.  He will be sadly missed by family and friends.

The Army Rugby Union is very sad to hear of Bob’s passing, we extend our sincere condolences to his family and friends.  Our thoughts are with them all at this very sad time.