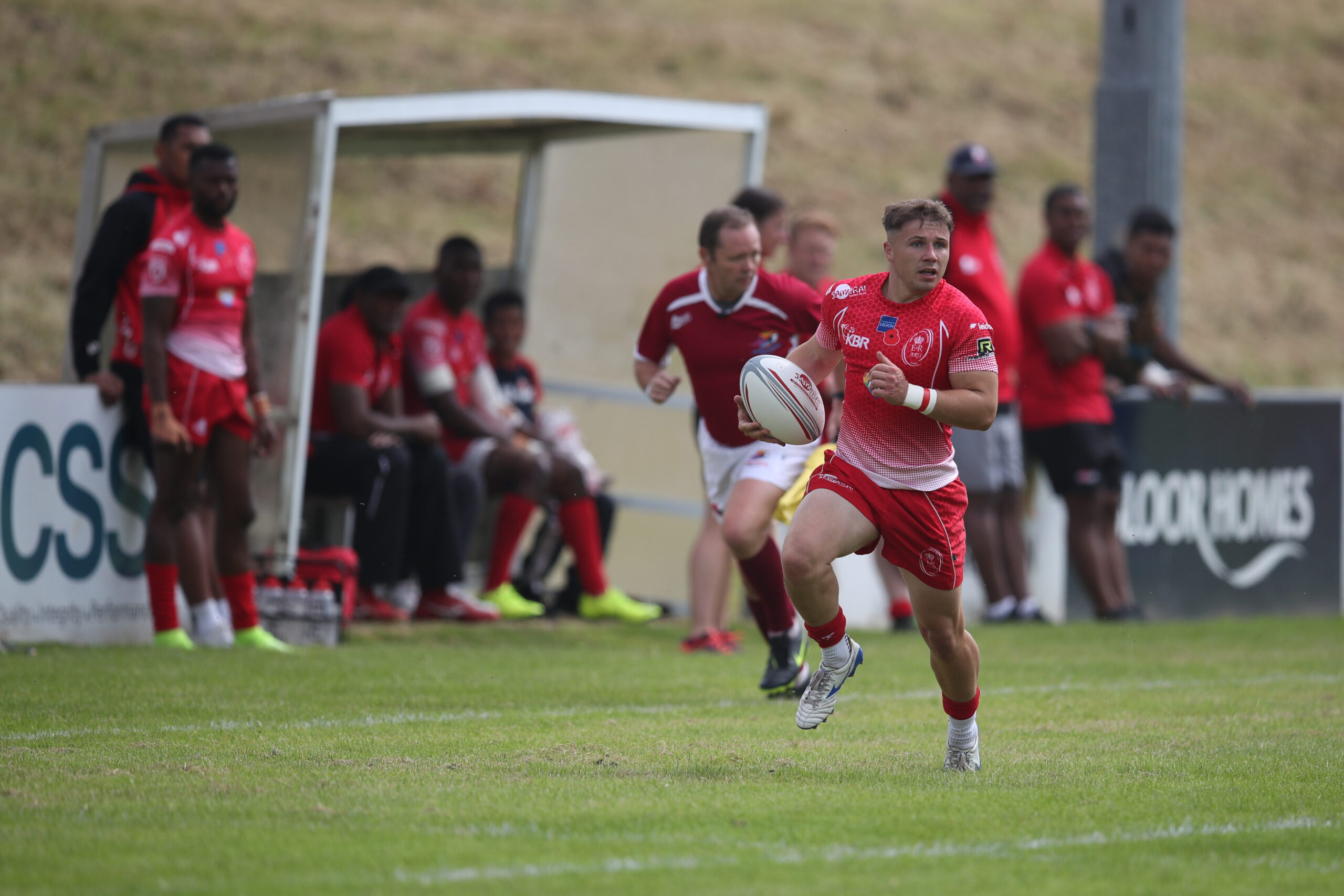 McDonald working off frustrations on the Sevens field

By Kimberley FowkeJuly 21, 2021No Comments

More than a year’s worth of frustration has been well and truly flushed out of the system by Spr Mike McDonald (26 RE).

In August 2020 Spr McDonald was looking forward to a year in the Championship, having signed a full contract with London Scottish, the club where he had come through the Academy.

While the pandemic was in full force hopes had been high for a full Championship season, and with Premiership Sevens and England Counties Under-20s experience under his belt the then-25-year-old had high hopes of making an impact, telling the Exiles’ website: “To be able to play for the first team, having played in the Academy, will be a proud moment in my career.”

Nearly 12 months later and Spr McDonald’s opportunity in the dark blue did not materialise. Not only was the Championship delayed repeatedly – a half-season eventually played between March and May 2021 – but London Scottish’s management opted out of the campaign, putting the longer-term stability of the club ahead of short-term rugby.

Sitting in the Newbury sun the speedster is pretty sanguine about the whole situation.

“Not having any rugby was a nightmare,” he says. “I still had to be off work, training and practicing, but it was a difficult time because we didn’t play, especially as all the other Championship teams did play.

“Looking at everyone else playing week in, week out, was a bit annoying, but there was nothing we could do as players about it.

“The off period was lovely, but we had the longest pre-season ever, about six months! Then the club said that we couldn’t compete, which was a shame. It would have been nice to go on loan somewhere, but it wasn’t to be.”

Spr McDonald did seek out a short-term arrangement with rugby league outfit London Skolars, but that did not come to fruition either. So the 2021 Super Sevens Series has come at exactly the right time to get him back onto the field and getting game time into his legs. 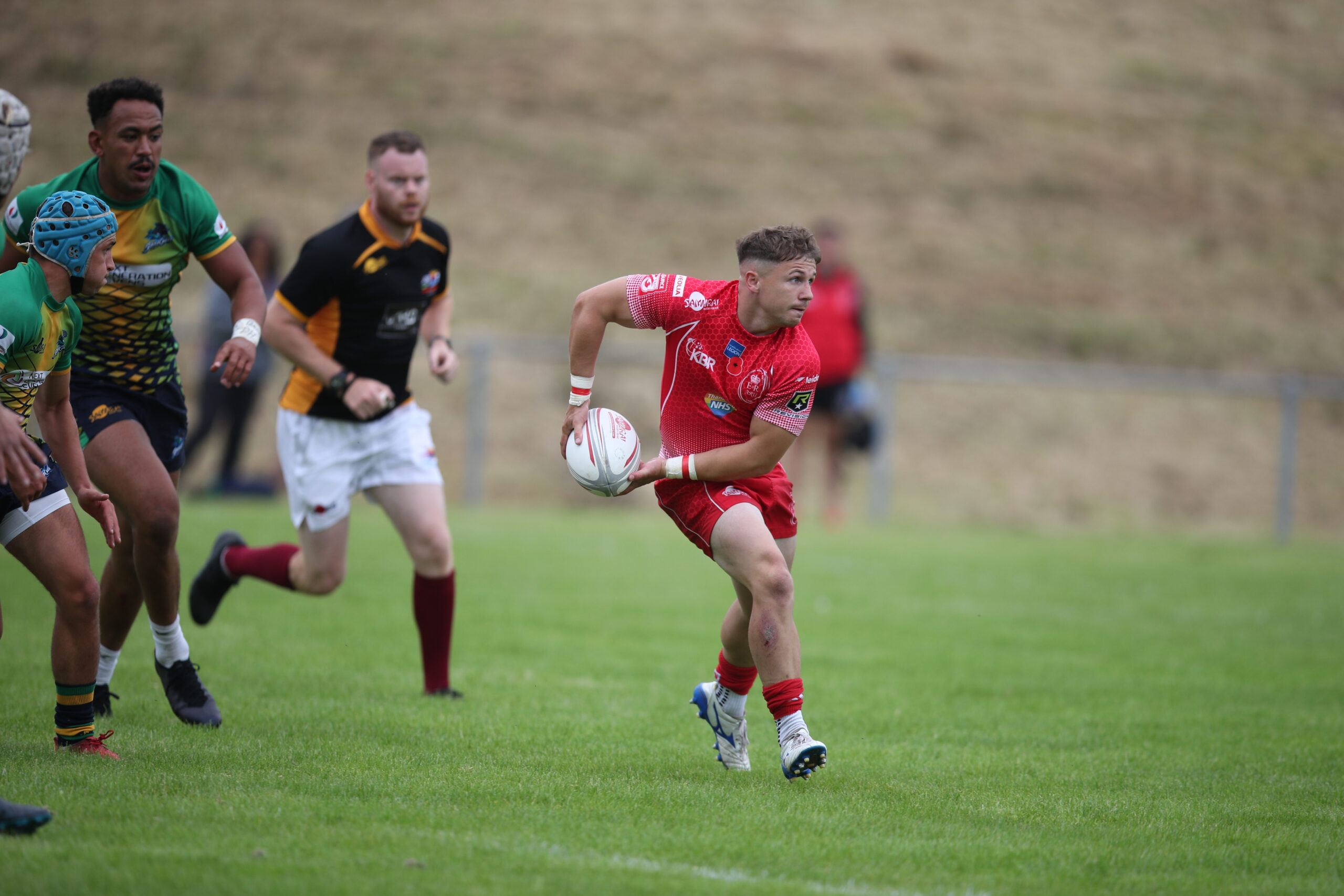 Spr McDonald missed the Round 3 Cup win in Nottingham due to work commitments, but helped the team reach the Round 1 final in Aldershot and played in Round 2, too, and he says that it is an ideal environment to rekindle an appetite for the action.

“There’s nothing better than playing in the Super Series, it’s such a good atmosphere,” he says. “Plus the Army is a big name on the circuit, and we know everyone, which is nice.

“It’s different to any other Sevens team. The boys are so much more into it. Fiji Sevens is unlike any other brand of Sevens I’ve played. They’re so passionate about it and it’s nice to be a part of the prayers before the game and everyone with the ball. It’s so inclusive.

“When they sing we listen and clap along. I just enjoy it. When there are only two or three British lads in the team, it’s nice to be a part of that environment.”

That said, the first hit out in over a year did leave its mark!

“The day after I was in bits, but the day after that I wanted to go again,” Spr McDonald admits. “It was just nice to be back playing; 18 months is a long time. But I could feel it in the first two games, I was hanging on in there.

“Nobody was going to be fully fresh after that 18 months. But as a squad we got better and better through the day but were knackered in the final and Samurai ran away with it.” 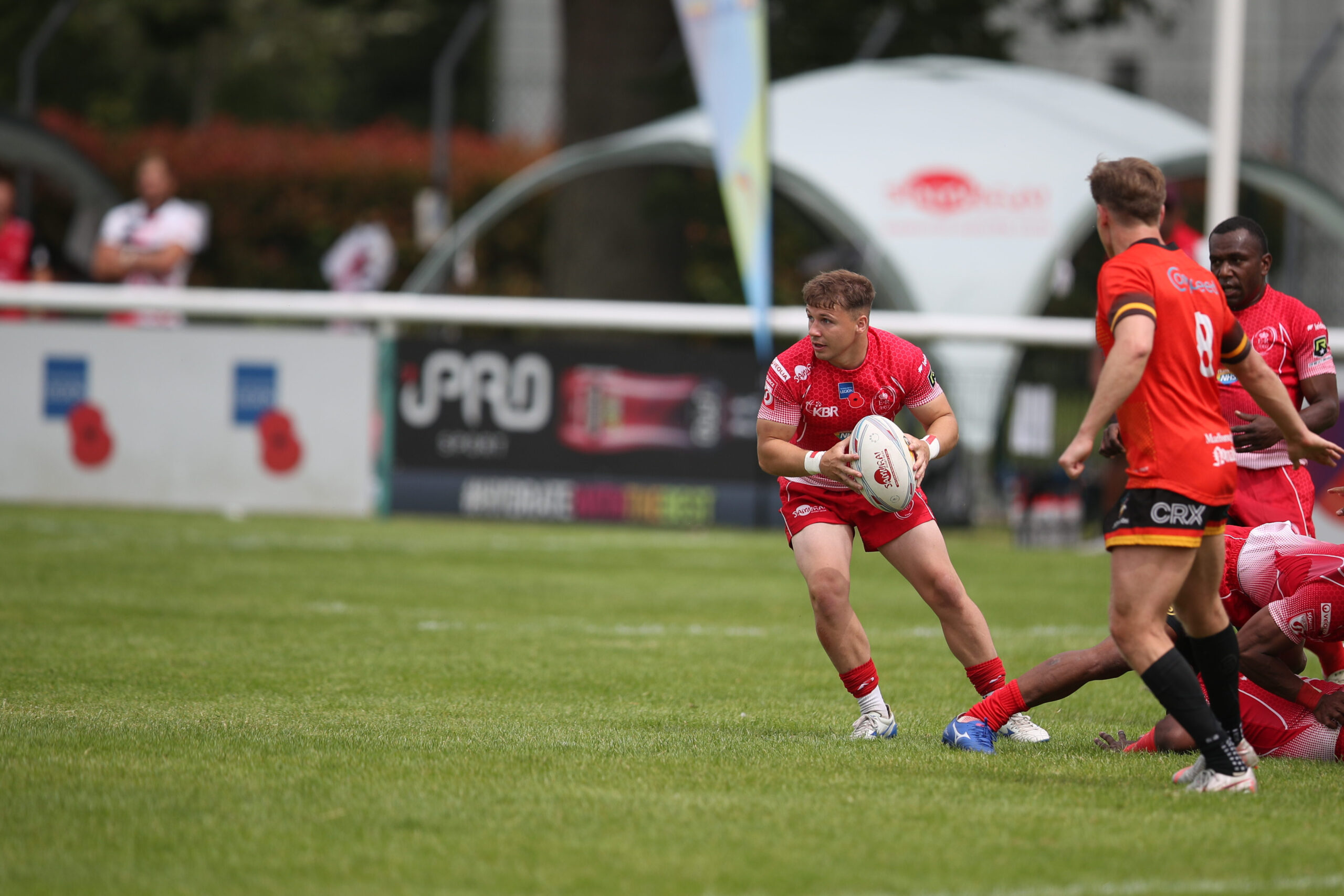 After this weekend’s Super Series finale in Bury St Edmunds the Army Sevens team will have tournaments in London and Bournemouth. But after that Spr McDonald has his sights firmly set on winning full 15s caps in the red shirt.

“Scottish are back training now, but I’m not with them this year,” he says. “I’ve been posted to Kent as well, which makes it too challenging to go from one side of London to the other. If I could play National One in that area it would be great, somewhere like Blackheath, a bit closer to my base.

“Straight after the Sevens is over in August I want to be pushing for Army 15s. I was in the squad two years ago for Army Navy before Covid hit, when I was fresh out of Chatham. If I could play that next year then it would be spot on.”