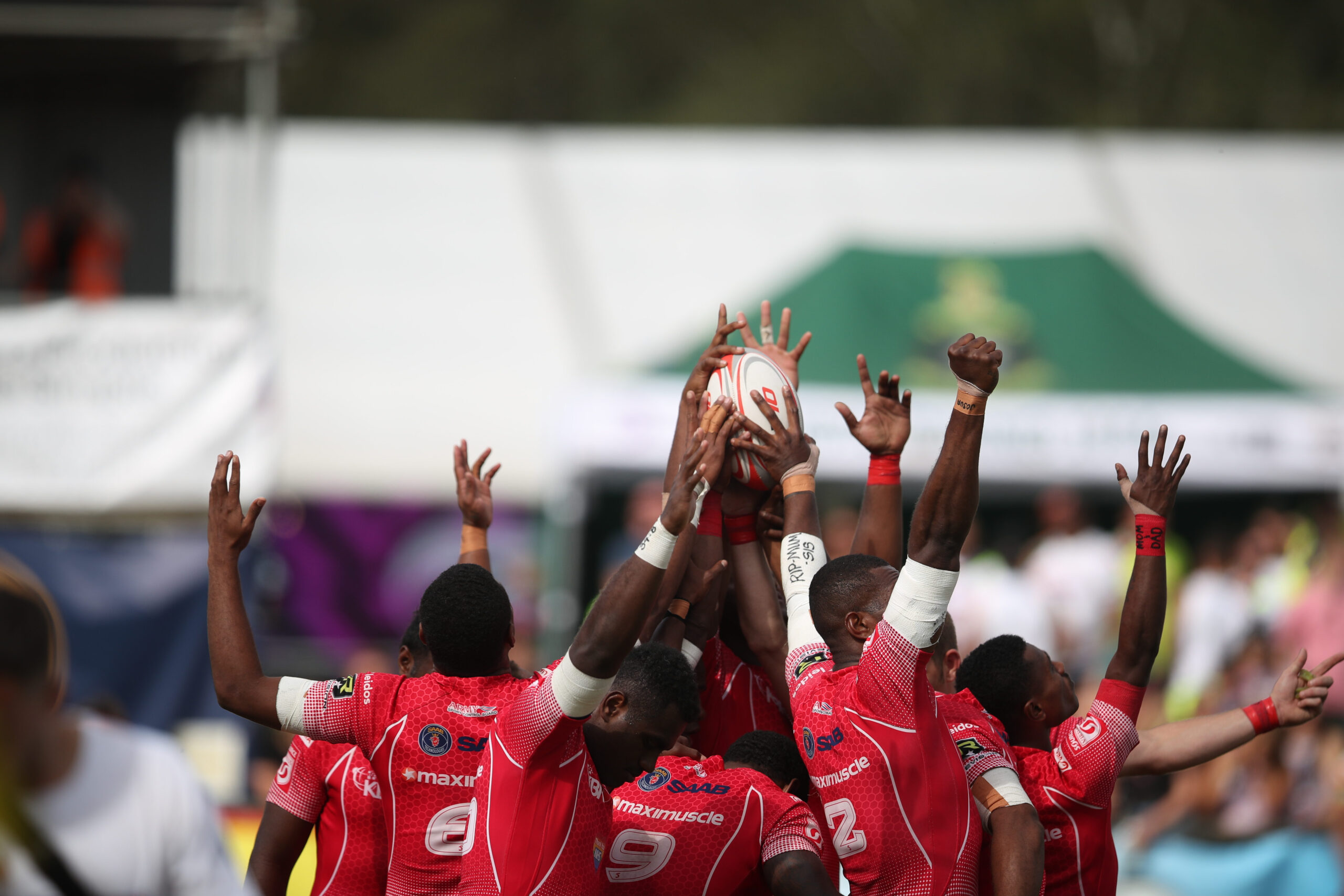 By Kimberley FowkeSeptember 1, 2021No Comments

All of the Army representative teams at this weekend’s Bournemouth Sevens reached their respective finals, continuing with their recent run of good form.

The Men had won their previous three tournaments in Nottingham, Bury St Edmunds and Richmond, but they had to battle back from an opening round-robin loss to Speranza 22 to make it into the day two Cup knockouts on the south coast.

They did this with wins over Wyvern Harlequins (38-5) and Apache (14-12), which put them into a quarter final against the magnificently named Shredded Ducks. This was another tight affair with the Army winning 19-15, meaning a semi-final and another outstanding opposition moniker, namely Gogerddan Raiders.

The 27-15 win in this game put the Army into the final and a re-match with Speranza 22, who had been a familiar sight in the Super Sevens Series. Unfortunately this final match of the weekend went the same as the first, with Speranza taking the title with a 29-14 win. 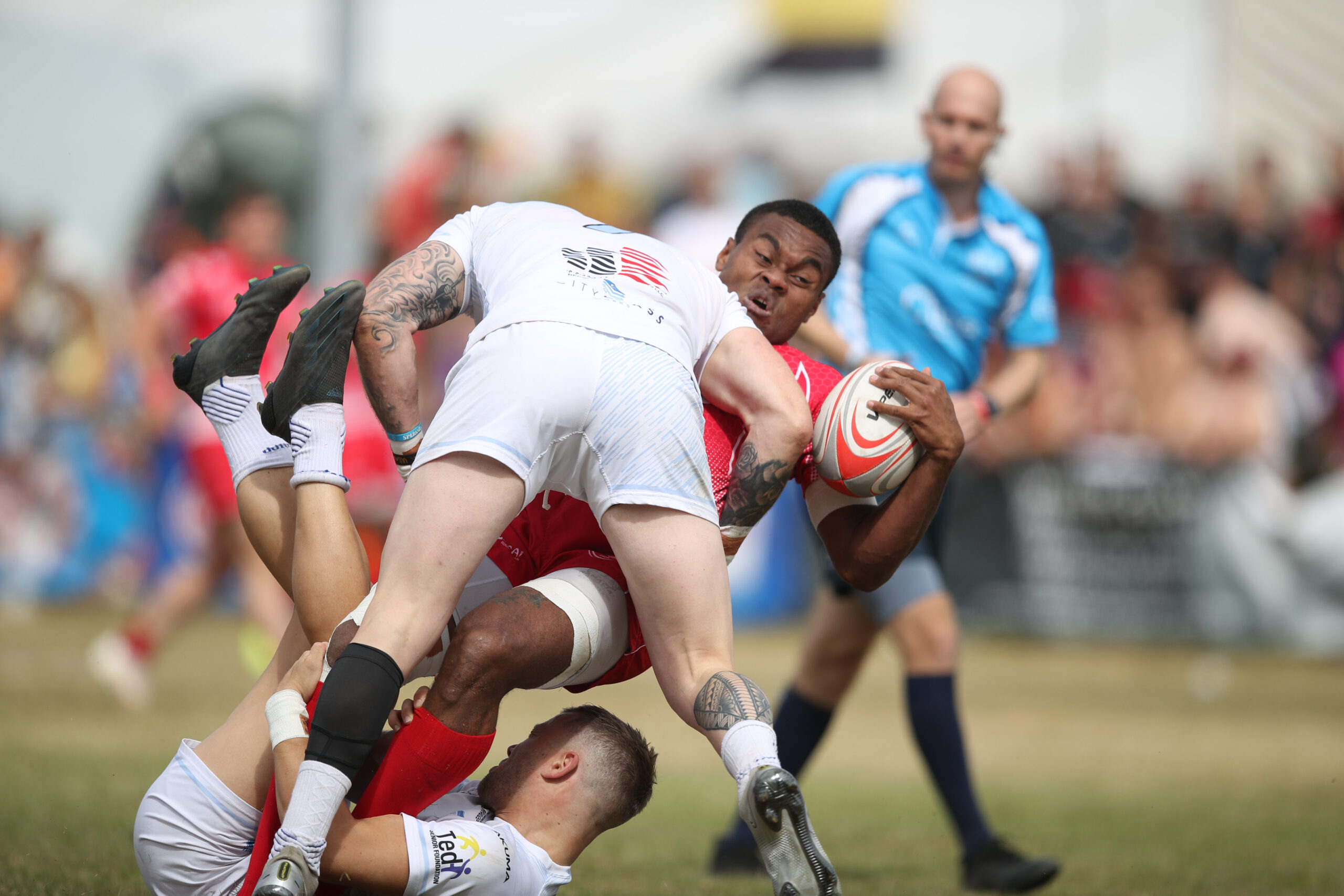 On the Women’s side of the tournament the Army opened things up with a 14-7 win over Hammerheads, followed by a round two walkover thanks to the opposition not showing up, and then a narrow 19-26 reverse against Compeed Marlborough Nomads.

The final match of day one was won 28-12 against The Cats, which put the Army into the Cup knockouts on day two.

A 19-0 semi-final shut-out against Scimitar put the Army into the final for a second successive tournament against regular Super Sevens Series opponents, Wooden Spoon Marauders.

Unfortunately, while the Army battled all the way it was not enough against the Marauders, who left the field with a 22-10 win and the title under their belts. 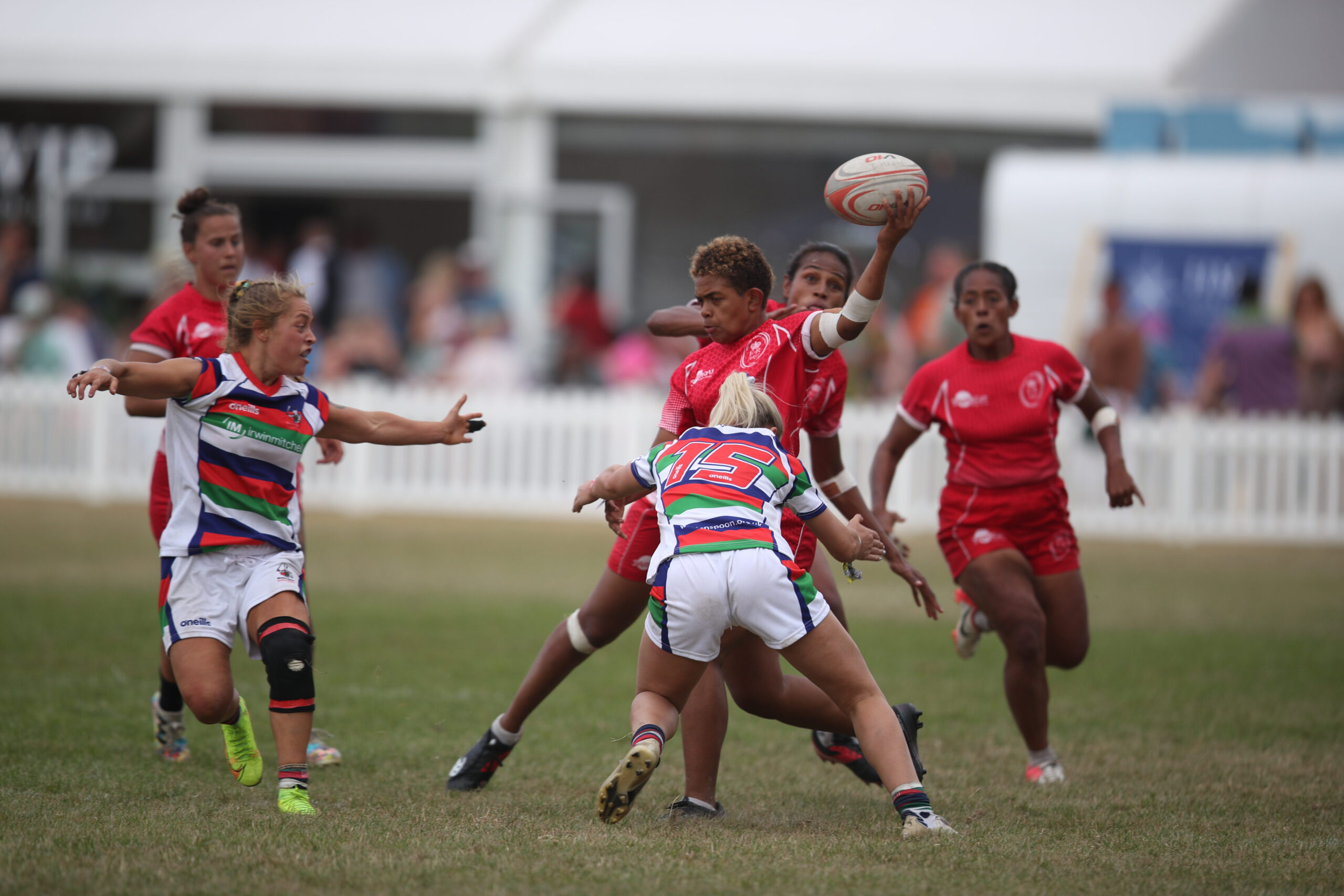 The Army Masters also entered a team into the 10s, which was played in its entirety on day one.

A perfect red shirt record in the pool stages came from wins over SA Old Dogs (33-12), Mako Sharks (17-10) and Rammit Barbarians (28-5), which put the Army into a final against Nomads.

This was where the run ended, however, with Nomads winning 20-0 to lift the trophy. 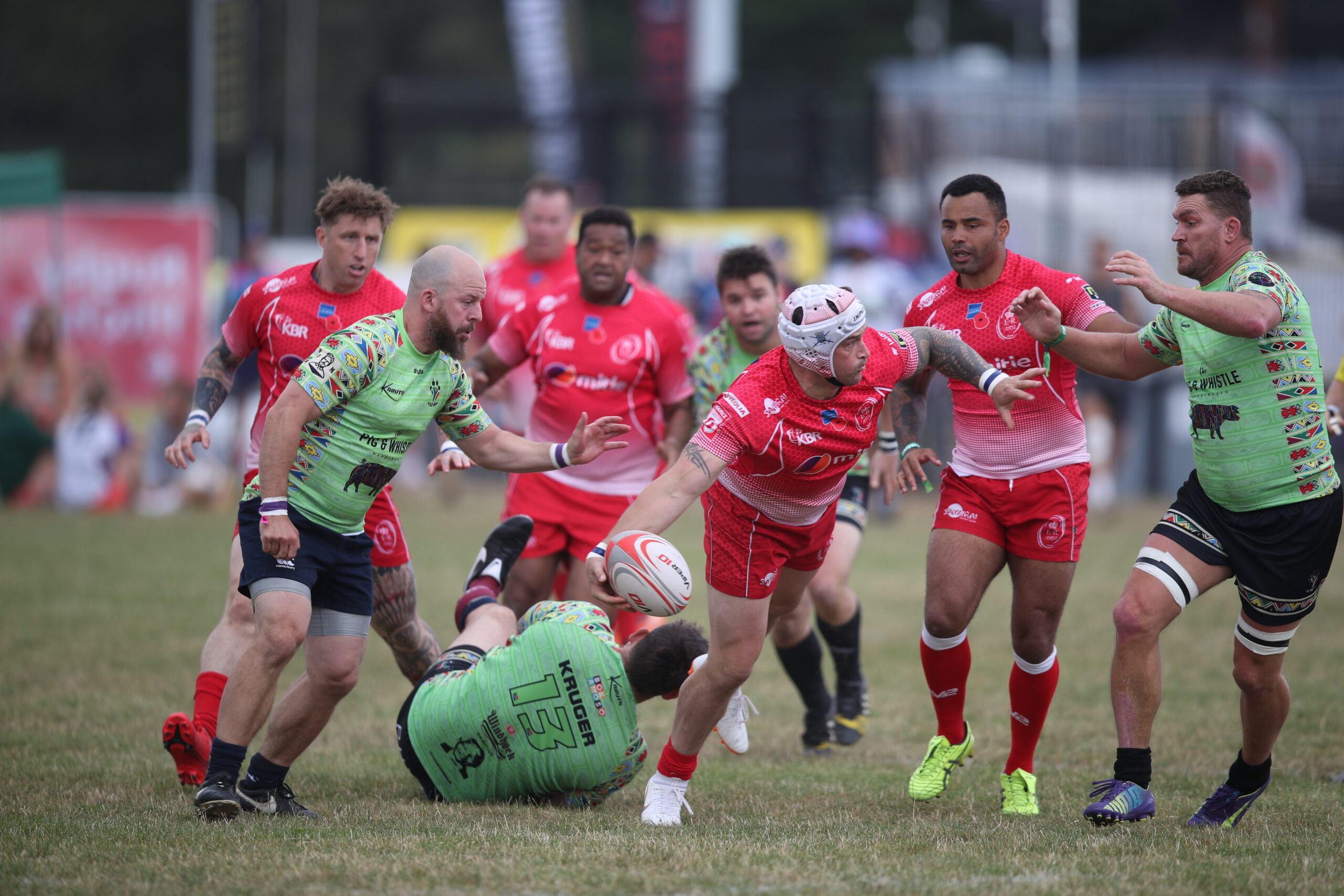 Bournemouth is the largest Sevens festival in the country, giving opposition from a wide variety of backgrounds and experiences an opportunity to compete. This was taken by 7 RLC, who put a team into a major competition for the first time under coach Pte Bulicokocoko.

As if this was not enough, the team also entered into a dodgeball competition during their breaks, reaching the semi-finals!

Elsewhere, the Royal Engineers Corps Sevens won the Barrel (the second tier of knockout rugby) at the National Pub Sevens in Harpenden, with the Royal Logistics Corps also entering a team.