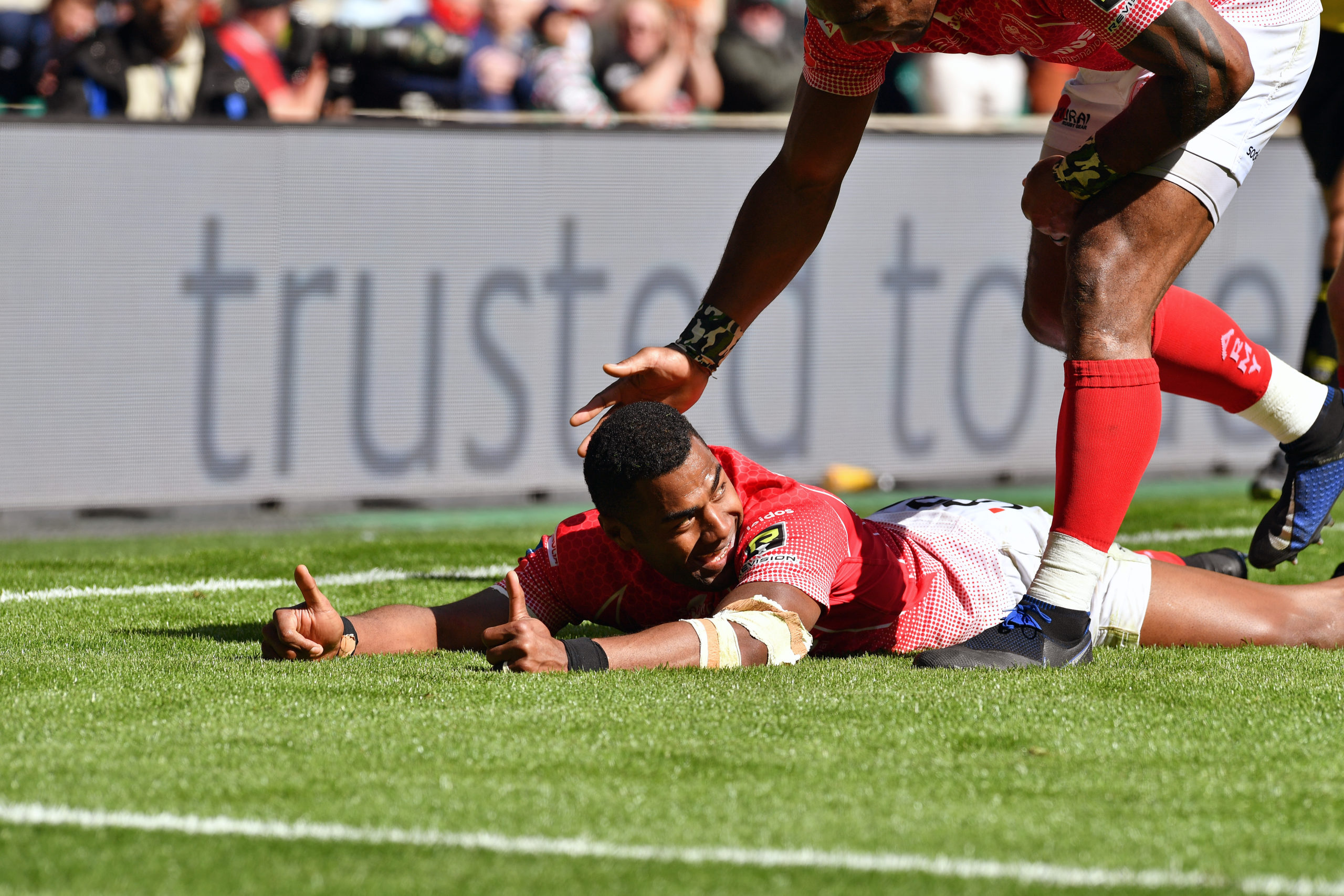 Pte Ratu ‘Siva’ Naulago (Yorks) is set for a warm welcome into top flight rugby union after having been named on the Bristol Bears bench for their European Rugby Champions Cup Round 1 match this weekend.

Bristol, who finished last season by winning the Challenge Cup, face a daunting opener against French giants Clermont Auvergne. It will be the Bears’ first match at this level since 2008, and while Clermont have begun the Top 14 season steadily if not spectacularly they are bringing a team packed full of international experience to Ashton Gate.

While Pte Naulago has represented the Army in the Babcock Trophy and both Bath and Saracens in the Premiership Rugby Sevens Series, Saturday’s match represents a big step up in experience. Nevertheless he will be looking to bring the pace, power and eye for the tryline he showed throughout his time in Super League into the 15-a-side code.

Kick off for this match is 1pm on Saturday, with live coverage on Channel 4 and BT Sport.

LCpl Rokoduguni scored the last of Bath’s five tries as they got their first win of the season in style away to Worcester last time out.

Bath will welcome a Scarlets outfit sitting third in their Pro14 Conference and with two wins from their four matches in November. But all their results have been competitive over the last month, with all four game decided by a one-score margin.

Bath v Scarlets kicks off at 3:15pm on Saturday with live coverage on BT Sport. 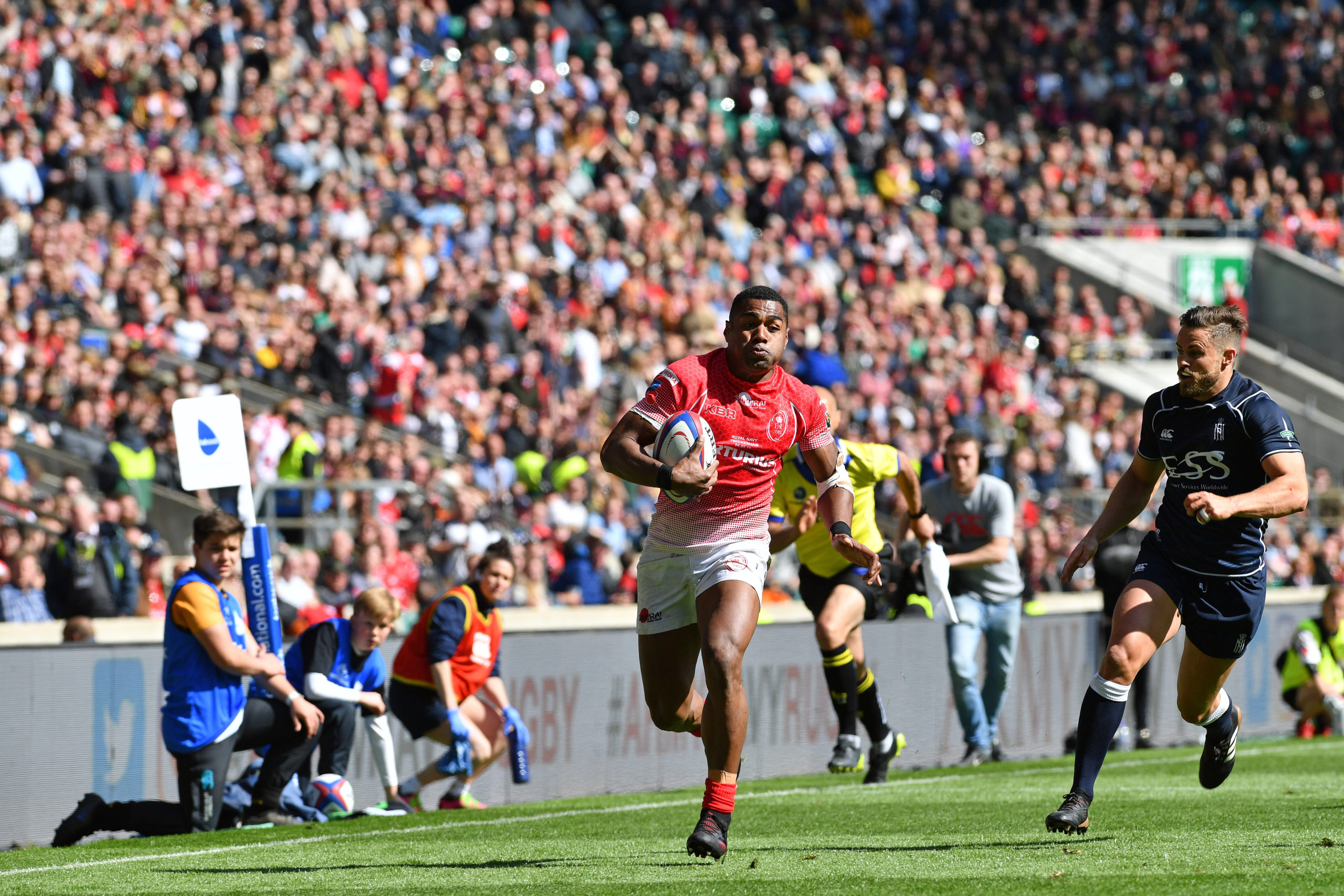 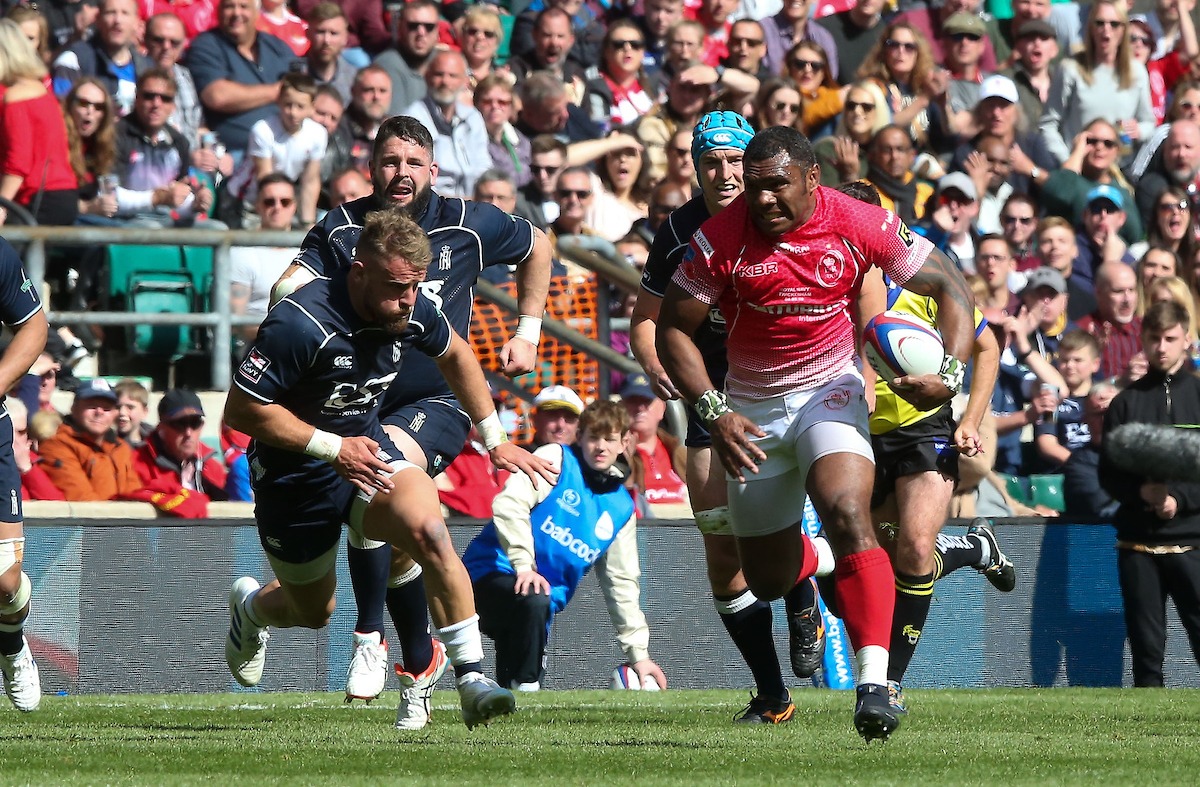 In the Premier 15s the Army will be represented in the north-west, where Wasps face Sale Sharks on Saturday afternoon.

Wasps moved into third place in the table with a 21-10 win over Loughborough Lightning last time out, and will be hoping to consolidate this position away to a Sale Sharks team sitting ninth in the table.

This match kicks off at 2:30pm on Saturday with live streaming via the Sale Sharks’ social media channels. 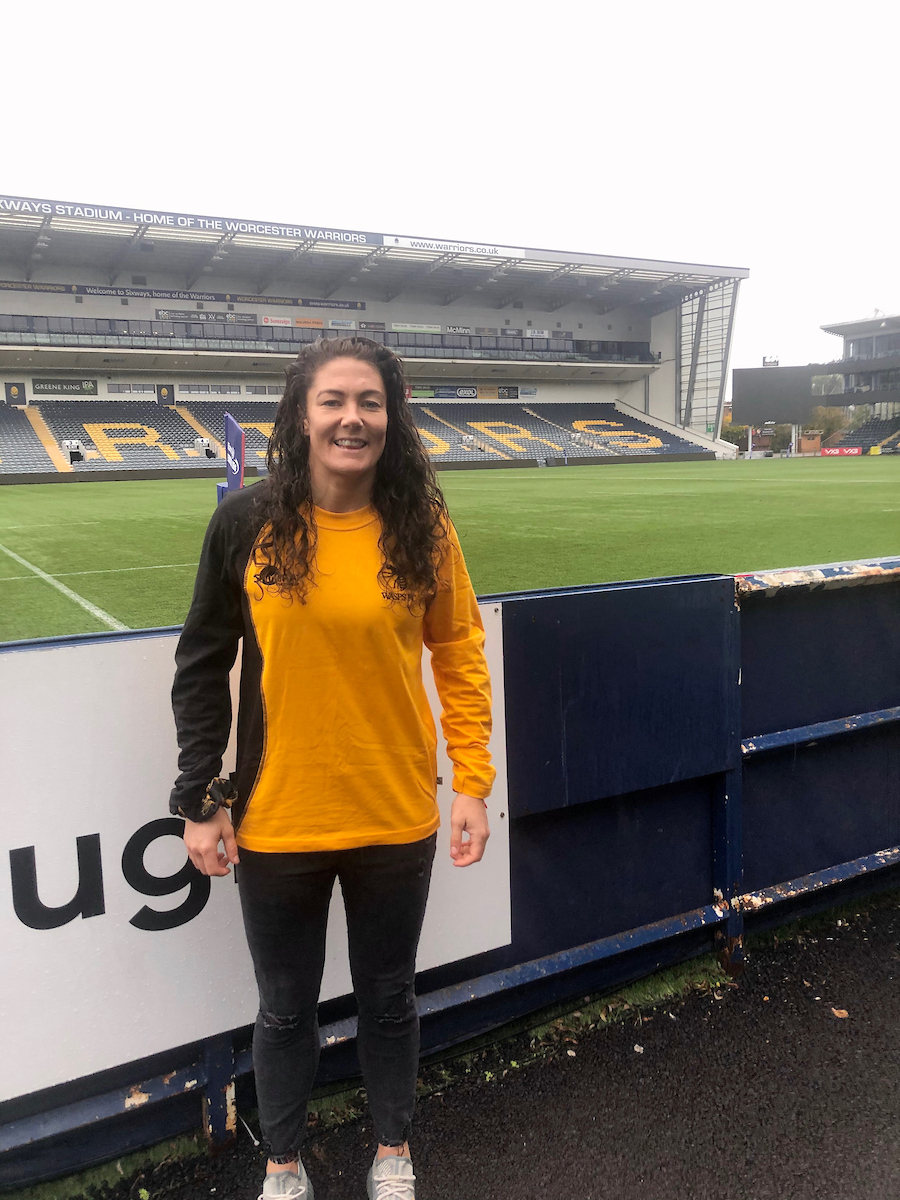 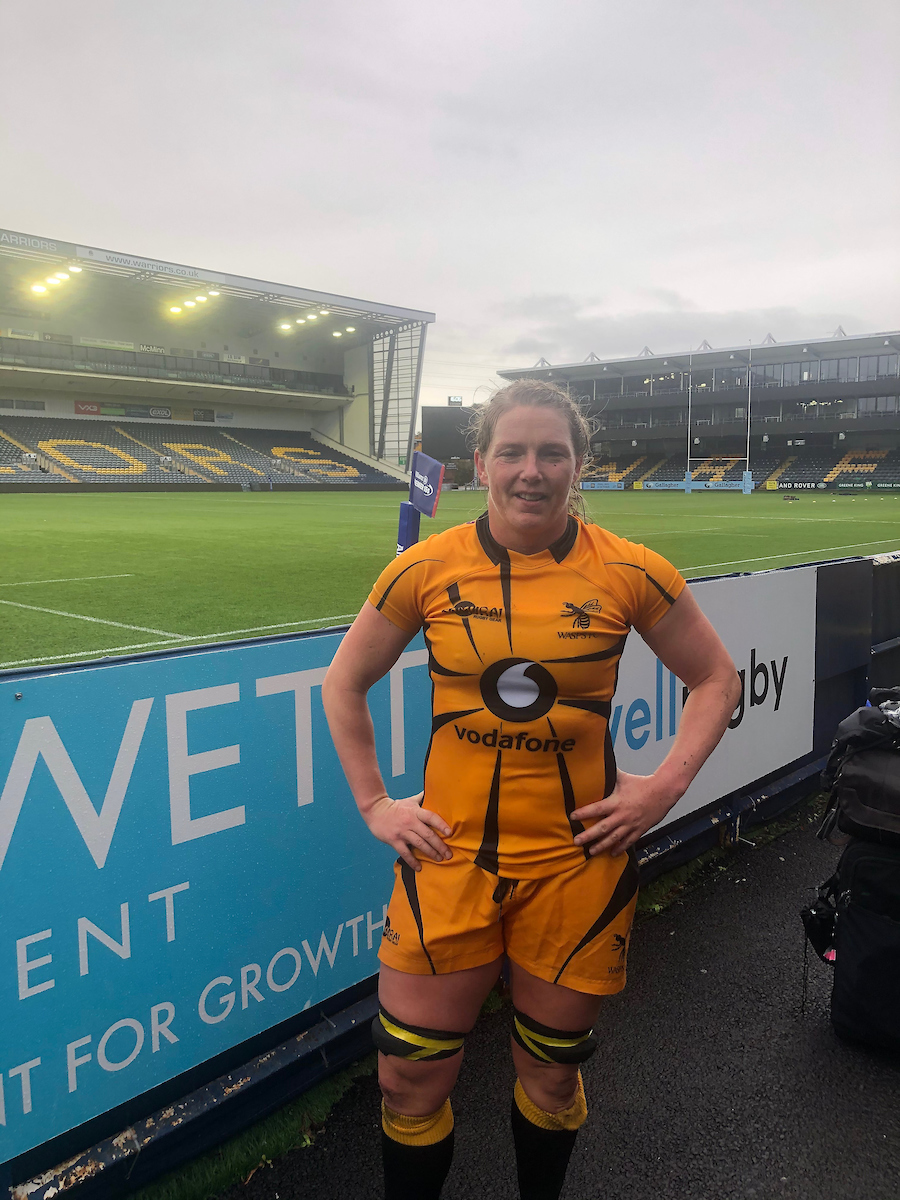 Gemma and Sarah are both named in Wasps match day squad this weekend.