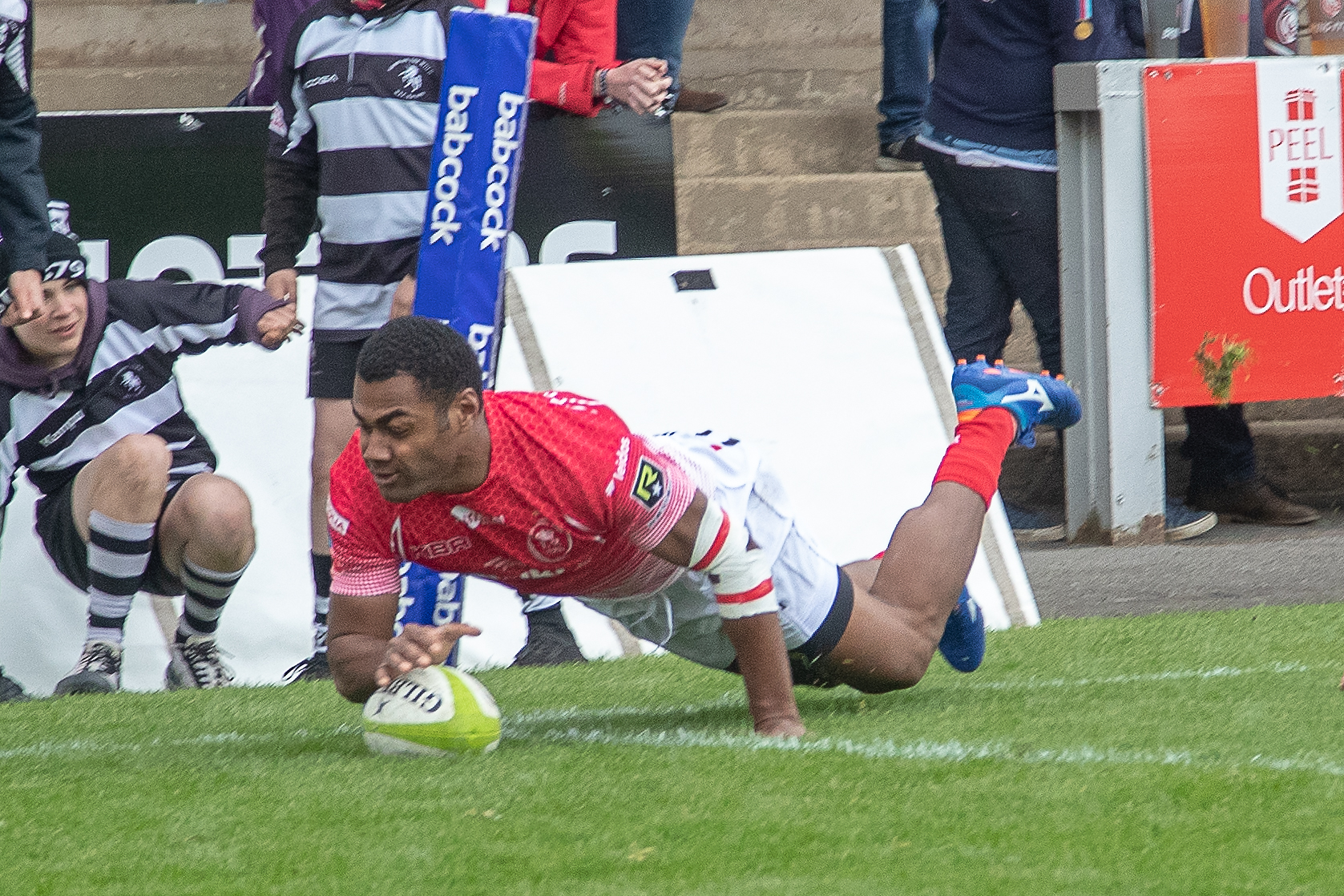 The Fijian-born flyer has scored an impressive 17 tries in 21 appearances for Hull FC, including a double in the 2020 Super League campaign opener versus Leeds Rhinos.

28 year-old Naulago is a serving soldier in the British Army and has been given a temporary release from active service to pursue his opportunity in professional sport.

“With Siva being an EQP Rugby Union player and a British Army Soldier, we looked at him closely. He is incredibly fit, with great pace and an eye for the try line. He’s been consistently outstanding in his relatively short time in Super League and that’s testament to the great work from the team at Hull FC.  A lot of people are sitting up and taking notice of his spectacular performances,” said Director of Rugby Pat Lam.

“When Conor and I spoke to Siva we were really impressed by his determination and reasons to succeed but also his willingness and humility to want to help those around him succeed as well. We believe he will fit in very well to our Bears Team systems and structures on and off the field as well as the demands of the Premiership.

“He will add quality depth to our backline and we thank the British Army for their co-operation and the incredible work that they do.”

Chris Fowke, Chief Operations Officer of Army Rugby Union added: “The Army Rugby Union are delighted to see Siva sign with Bristol Bears. Following an extremely successful time with Hull RL, where his high try scoring rate saw him become a fan favourite, we are sure that the ethos and set up at The Bears will see him continue to succeed.

“Not only is he an exceptionally talented rugby player, he also embodies the values and standards of the British Army, we wish him well in his new partnership with The Bears.”

“A focused and humble player, his turn of speed and natural flare have brought excitement to our games.  We look forward to seeing more of the same at Ashton Gate this season.  As the values of the club mirror ours; a close-knit team, striving for excellence, enjoying playing rugby, Siva will quickly be at home.  We wish the club a great season.”

An explosive winger with an eye for the tryline, Naulago has represented the British Army on the international stage in both the 15-man code, as well as 7s rugby.

Naulago added: “I’m delighted to have signed for Bristol Bears for the next few seasons. Pat has put together a great squad in recent years and the team are really starting to make their mark both in the English Premiership and European competitions.

“They play a really attractive brand of rugby which I think will suit me and get the best out of me as a player. I was hugely impressed by the new training facilities and their aspirations and ambitions as a club. They want to be challenging at the top end of the game and there seems to be a real buzz around the city.

“I’m looking forward to working with Pat and Conor and bringing something different to the squad. Moving to Bristol means my wife and I will be close to family and friends also, which is very important to me.

“I would like to thank Hull FC for the opportunity they gave me in professional rugby – I will always be thankful for that. I have loved my time at the club and the fans have made me feel very welcome.

“I hadn’t considered playing anywhere else in rugby league. I have too much respect for the club and for what they have done for me, so leaving for another Super League team was never an option.

“I am fully committed to the club for the rest of this season when we do get back playing and I am determined to do my best for the team to finish on a high, it would be fantastic to try and win something with the club.

“I would also like to thank the Army for their continued support with my rugby career which I’m extremely grateful for.” 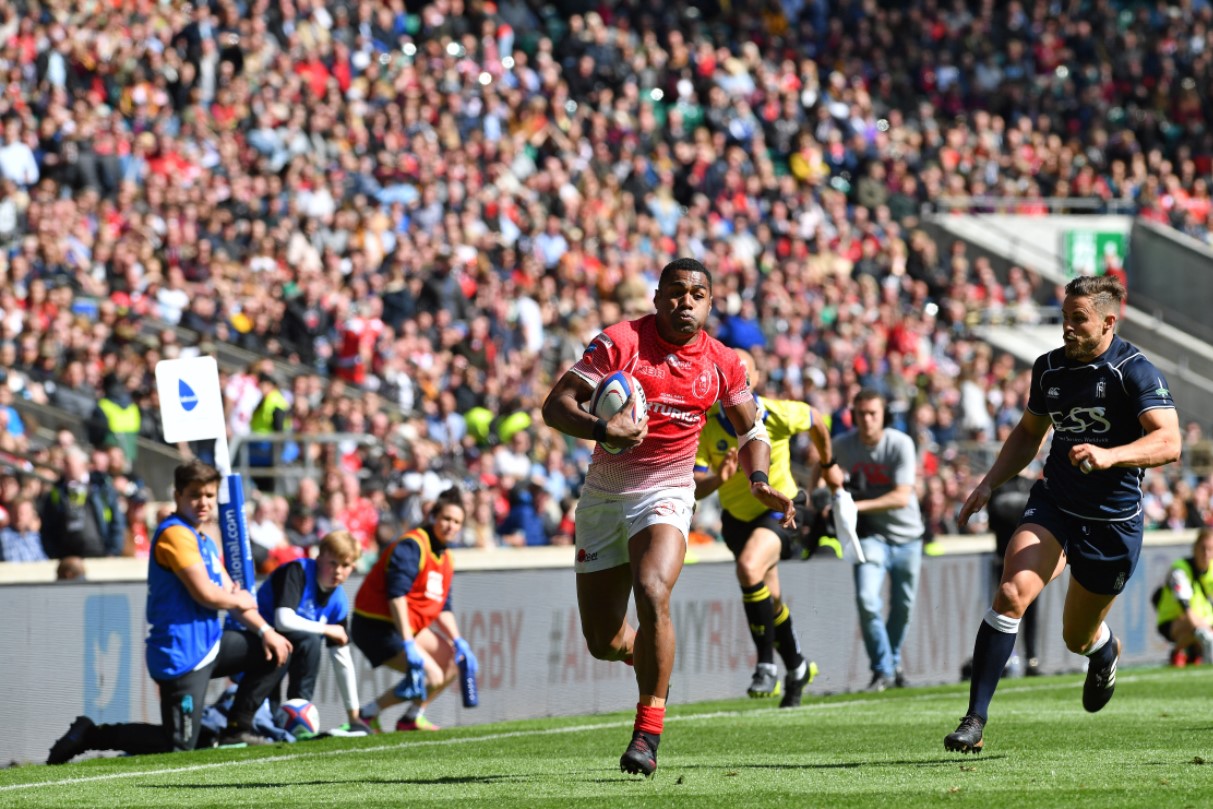 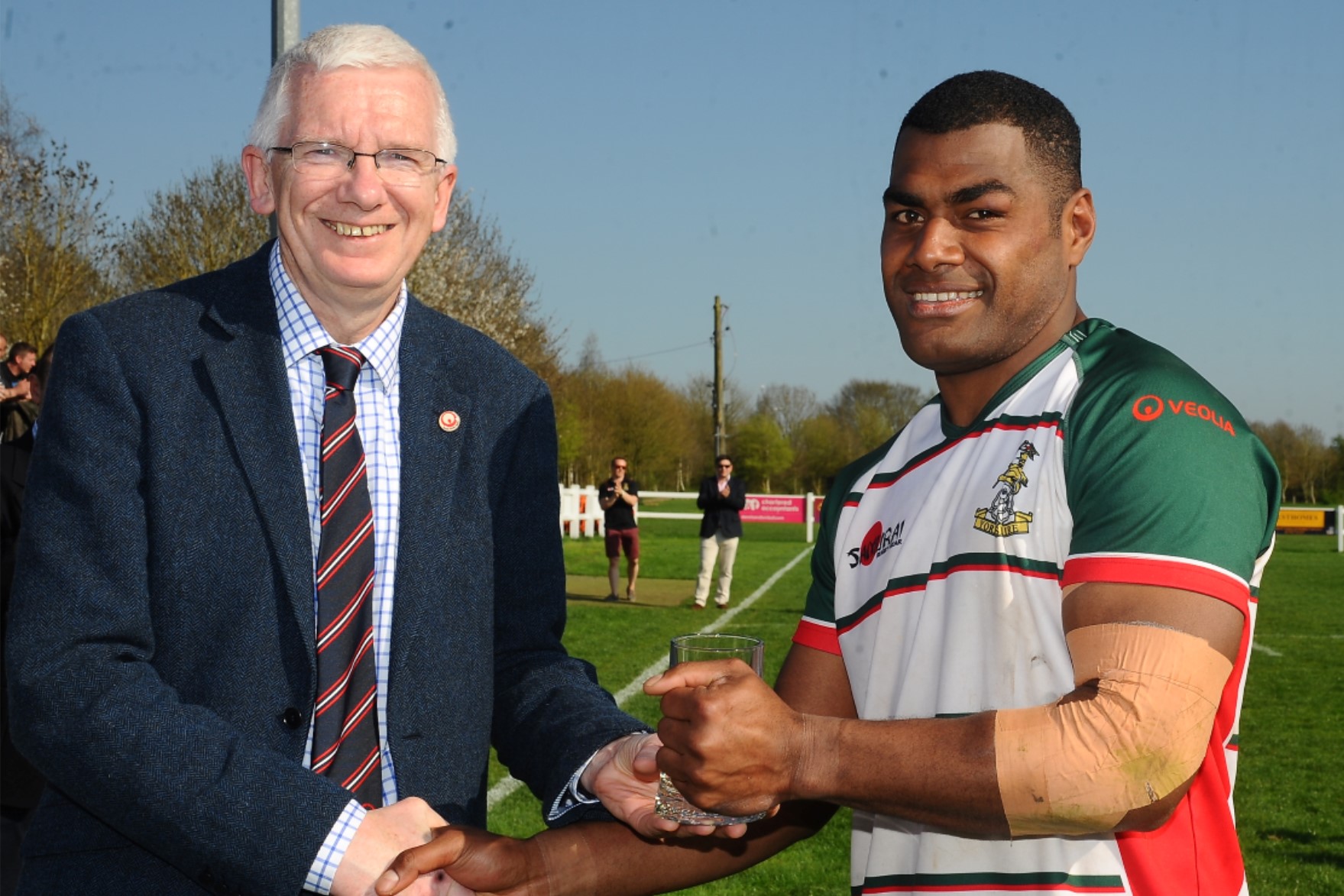