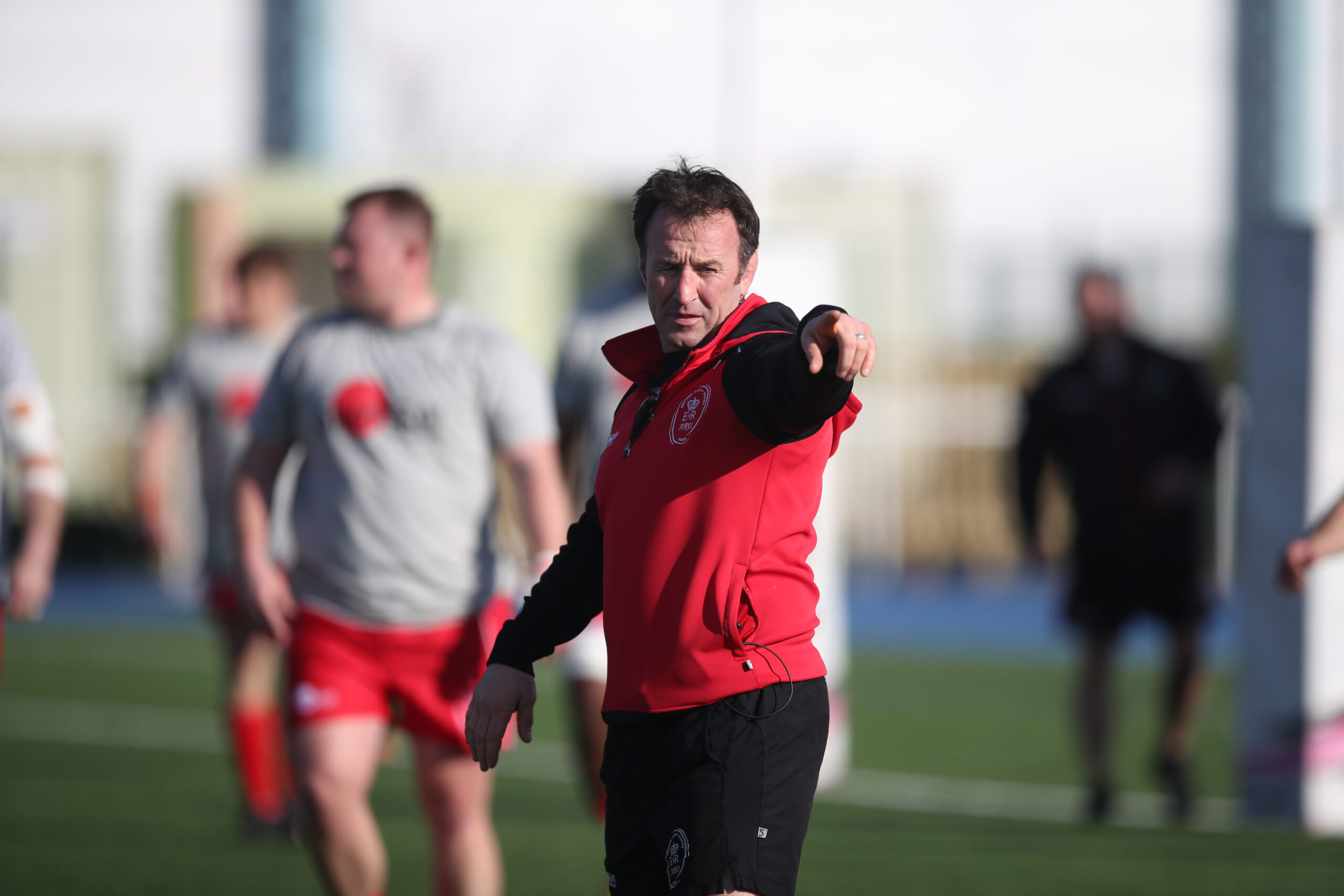 Army Senior Men’s Head Coach, Capt Mal Roberts (RLC), believes that there is more to come from the red shirts in 2022/23.

The Senior Men joined their Senior Women, Masters and Under-23 counterparts in lifting the Inter-Services Championship title at Twickenham in May, and with the country basking in the same sun which bathed the home of English rugby that day, and with a short spell of well-earned R&R with the family under his belt, Capt Roberts is already turning his attention towards building on the lessons learned during his first campaign at the helm of the team.

“I tend not to leave no stone unturned and definitely don’t rest on my laurels,” he says. “I didn’t as a player or skipper and I don’t as a coach, so that is not something I am worried about and I am just excited about this season coming.

“I don’t think you can stand still because if you stick with the status quo people quite quickly work you out and then adapt their game accordingly. We will have additional stuff that we will bring in, there will potentially be a new coaching set up again because Rob Jones has stepped down as forwards coach. That individual will bring different ideas.

“You have also got to understand what worked and understand the group of players you have got, their limitations and what they can deliver, so things will change slightly because you have got to have your opponents on their toes and challenge in different ways.

“I think with the rugby talent which is already in the military and the talent that is currently going through basic training and going to be out the other side in terms of the start of the season it will be really exciting.

“From one to 15, some of this new talent coming in will challenge some of the older and more established players which is great.”

The 2022/23 playing group certainly has strong foundations to build on, with last season including wins at Coventry, Cambridge University and the British Police, as well as both Inter-Services Championship clashes over the RAF and Royal Navy.

“I want to win every single game,” Capt Roberts says. “Obviously the realism of that is that players need an opportunity to go out and play and to play themselves into that squad of 23 for Inter-Services.

Games like Coventry are great for doing that as it puts them in a pressured environment. They are under extreme pressure from a really good side that plays some good rugby so that was good. 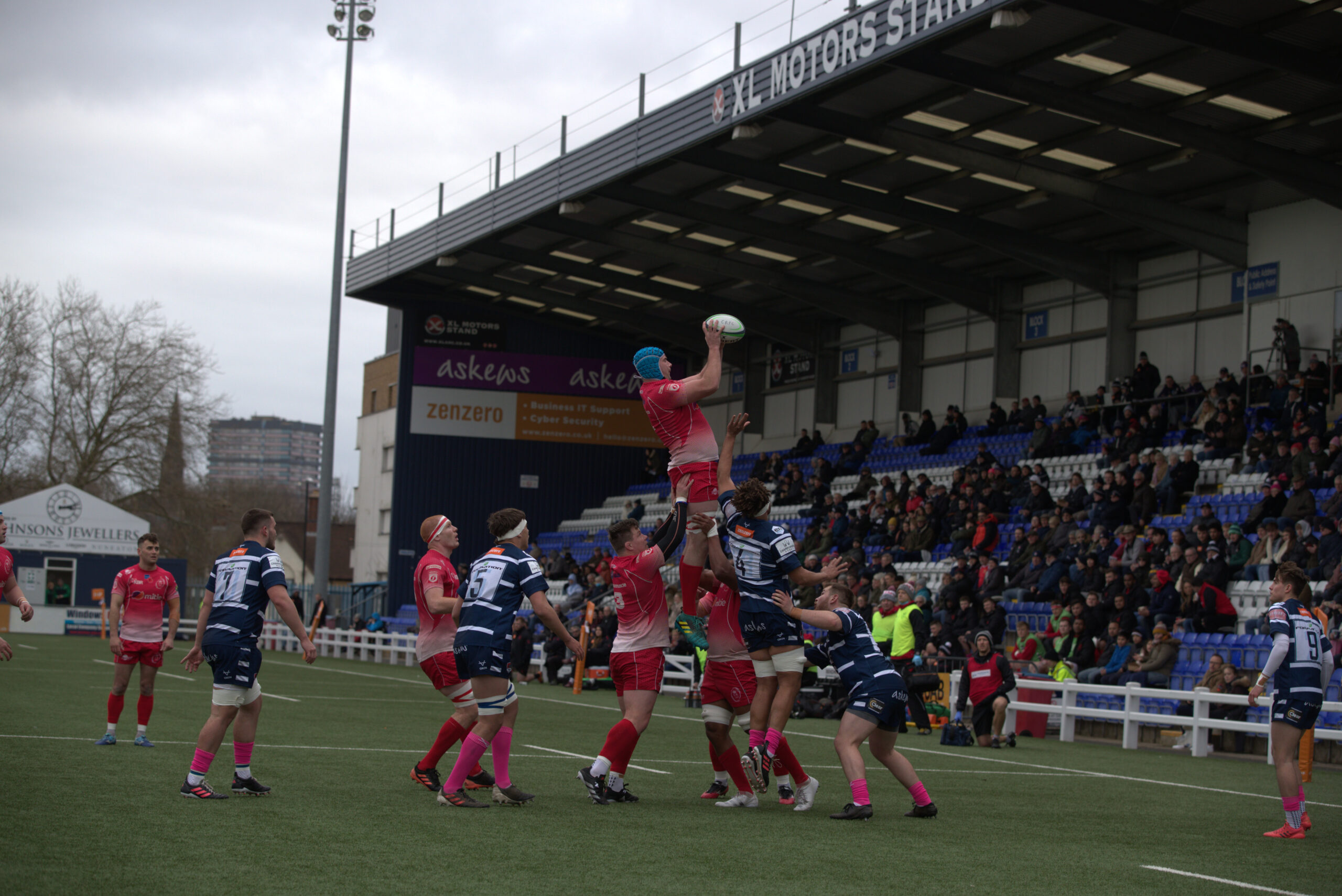 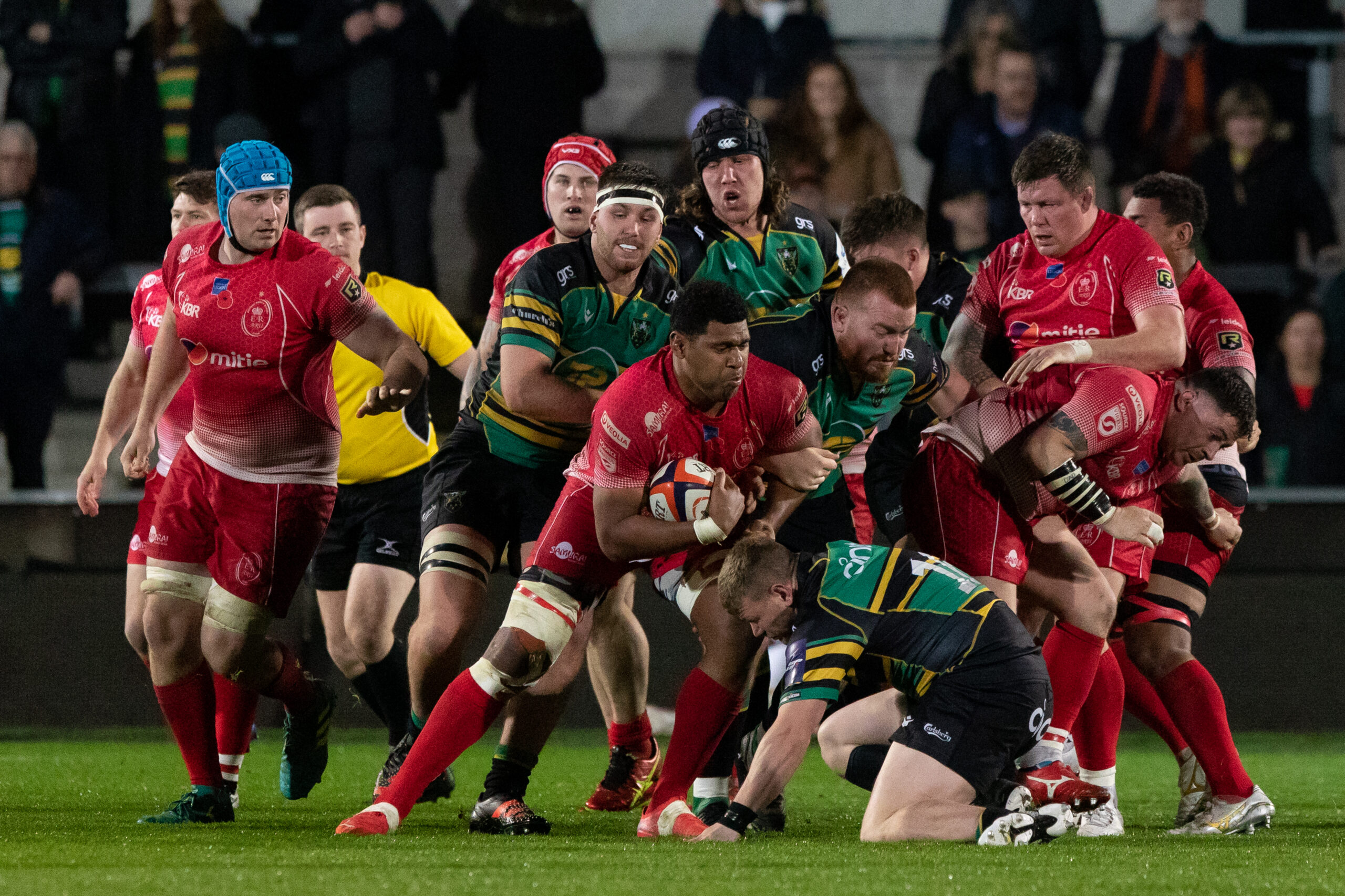 “It just showed me the metal in the group of players and reaffirming that both I and the other coaches had picked the right squad for that season.”

There was also a loss away to Cardiff Met University which highlighted areas for Capt Roberts to improve next season, both on and off the pitch, but one thing which will definitely be returning is the autumn open trial in which players will have the opportunity to put their hands up for selection.

“The open trial is key because it shows to the players in the rugby community in the military that it is not a closed shop, and that that there is an open door policy,” Capt Roberts explains.

“For me I don’t pick on cap badge previous reputations, I give to those playing and delivering.

“Eight or nine people got capped this year and people are retiring, so there are opportunities there with those trials to pull into the early development games that could potentially get into the I-S squad.

“What will be interesting is to see players who came last year and didn’t get picked, but have gone away and worked on the stuff that they needed to work on and come back again and have improved.

“They have experienced the environment in terms of what you are expecting from that rather than being on the receiving end of a phone call into a training room. It is key for me to explain to individuals how they can develop.

“If you then need to go to that player later on in the season and you haven’t had an honest conversation on what they need to work on, they can go away disillusioned. You want someone feeling very positive and receptive on the other end of that call. It is also the right thing to do. 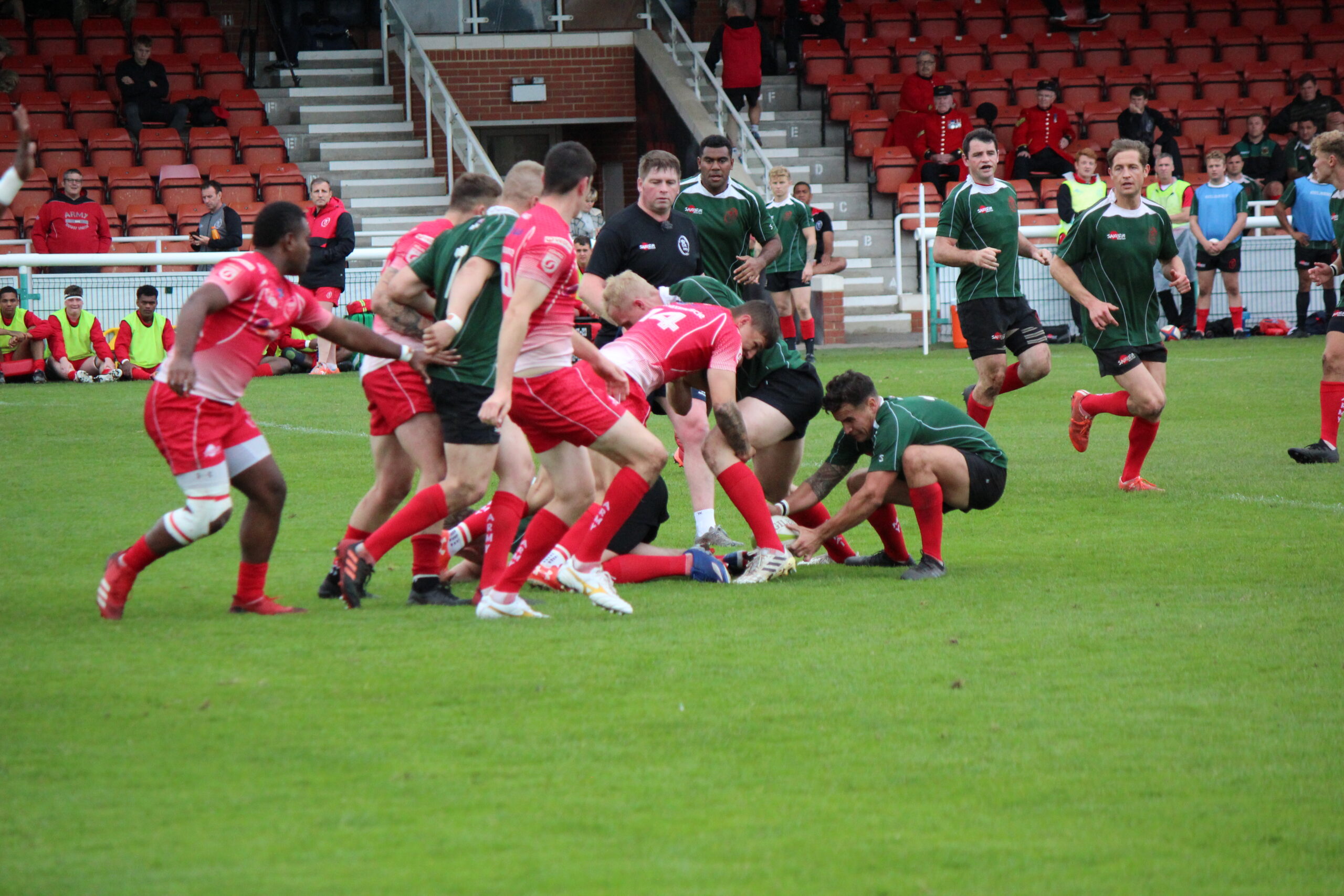 “We had the initial squad of 50, then we cut it down to 35 and then to 26, but those players that left the squad all had their profiles and the reasons why they perhaps didn’t make it. They take heart from going away with something tangible to go back to and the understanding that if they look at the profile, keep on top of it, work hard on the areas they need to improve on, polishing the areas they are very good at, and then they come back into the environment they can be competitive.”

Since the dust settled on the Inter-Services Championship there has also been the climax of the new-look Corps Championship, which Capt Roberts also enjoyed.

“I was very impressed by the League One final in particular, even if the League 2 final was brilliantly bonkers!” he says.

“The League One final showed that the ambition to play rugby is permeating its way down. Both the Royal Engineers and REME have really good coaching set ups and are encouraging the boys to play rugby.”

Having played at professional level, Capt Roberts can empathise with the many rugby players who are finding themselves without a contract going into the summer. And he believes that the Army is in a unique position to give those individuals an opportunity to continue playing at a high level, learn a trade and have the experiences only available in the military.

“It is a great career that’s served me well for my last 28 years,” he says. “It has given me opportunities that I definitely wouldn’t have had if I was still in civvie street, and not just rugby but in terms of life in general, so I think it is a great move forward in a time when professional rugby players think their world is ending.

“I think it is a great opportunity. You have got young people potentially between 18 and 23 that are the perfect candidates and the right moral components for a military career.”