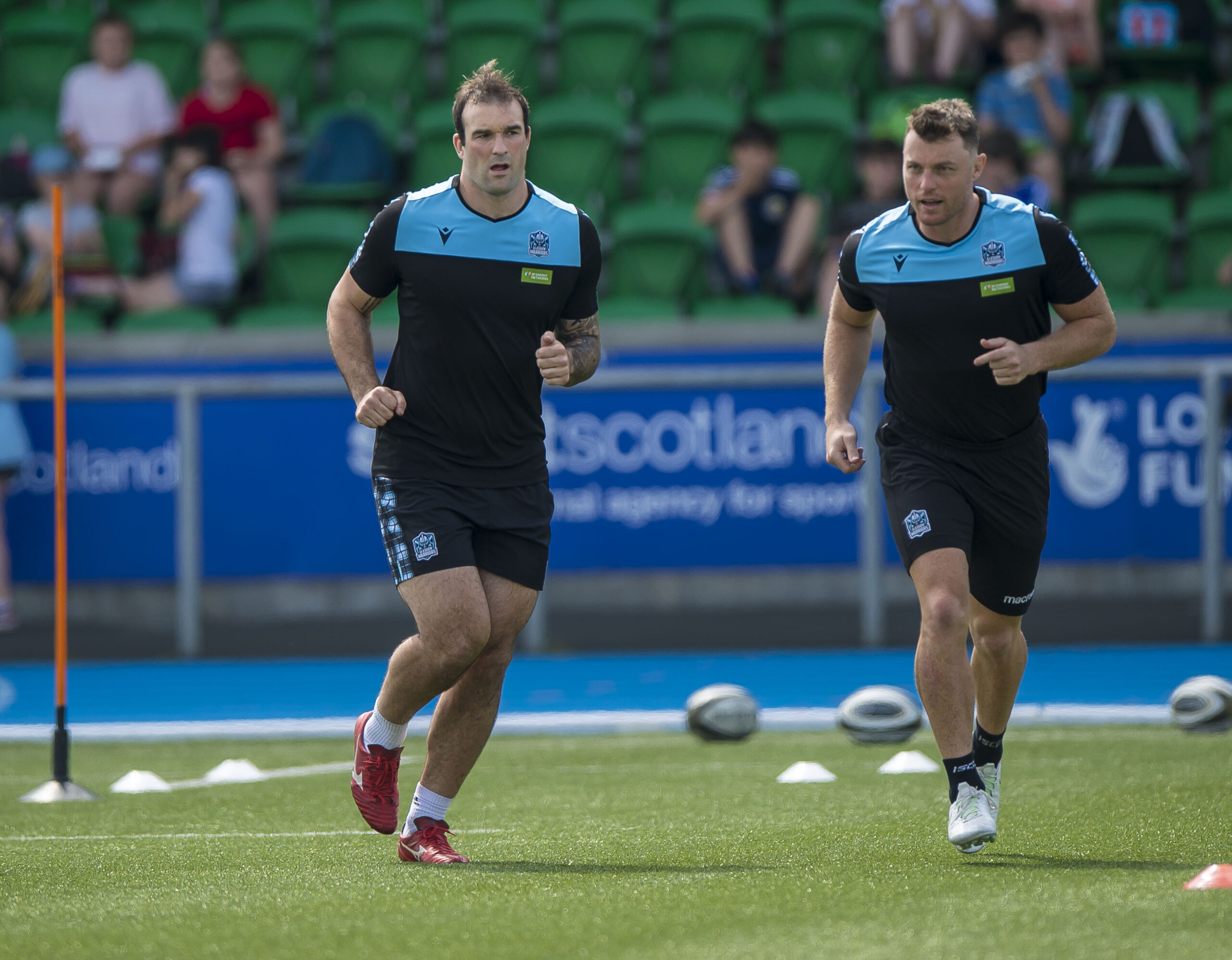 By Kimberley FowkeOctober 12, 2021No Comments

There was double success north of the border for Army players at Scottish teams this weekend.

Glasgow got off to the best possible start, scoring a converted try in the opening two minutes. But after that the South African franchise started to work their way back into the contest, scoring two penalties before the half-hour and a third just after the restart which cut the deficit to a single point.

With everything on the line point-scoring opportunities were at a premium, with the early expansive play from both teams now something of a memory.

The contest was decided by a six-point swing eight minutes from time. After the Lions missed a long-range penalty they fumbled the restart, before coming offside at the subsequent scrum to give away the three-pointer which sealed a 13-9 win for the home team.

Also on Saturday afternoon LCpl Lloyd Wheeldon (3 Para) was at scrum-half for Heriot’s as they snapped a three-match losing stream to finish their Scottish Super 6 league campaign with a 31-21 home win over Boroughmuir.

The margin may have been comfortable by the final whistle but the match itself was anything but, as Heriot’s had to come back from an early 14-0 deficit to tie things up at half-time, and then a further seven-point margin in the second half. The contest itself was sealed with an 80-minute interception try which both handed Heriot’s a maximum haul and ensured that the 5th/6th place play-off next weekend will also be played at Goldenacre.

In the Premier 15s, Wasps – who included Cpl Louise Dodd (QARANC) in the centres – made the most of the big stage provided by the CBS Arena and a double-header with the Wasps’ men’s team’s Premiership win over Northampton to secure their own maximum haul against Gloucester-Hartpury.

This match, too, had a comfortable winning margin of nine points, but it took a strong second half to achieve that, with the visitors heading into the sheds one point to the good following a penalty on the stroke of half-time.

But Wasps scored two tries in the third quarter and sandwiched a Gloucester-Hartpury reply with two more five-pointers, so that when the visitors crossed with five minutes to play it was a mere consolation, Wasps winning 34-25.

The results saw Wasps leapfrog a number of teams in the Premier 15s table, including Harlequins, who were the other team to include Army personnel in their match squad this weekend.

Bdr Bethan Dainton (RA) and Sgt Jade Mullen (AGC (SPS)) were both used as second half replacements for Harlequins, but they were not able to shift the momentum away from a Bristol Bears outfit which was fully in control of the contest and reinforcing their place at the top of the table.

The scores locked at 5-5 at half-time, the Bears broke loose in the second half, scoring 19 unanswered points to record a bonus point win and deny the reigning champions anything at all.

The Premier 15s now takes a six-week hiatus during the Autumn Internationals, during which time both Bdr Dainton and Sgt Mullen will be away with Wales Women.