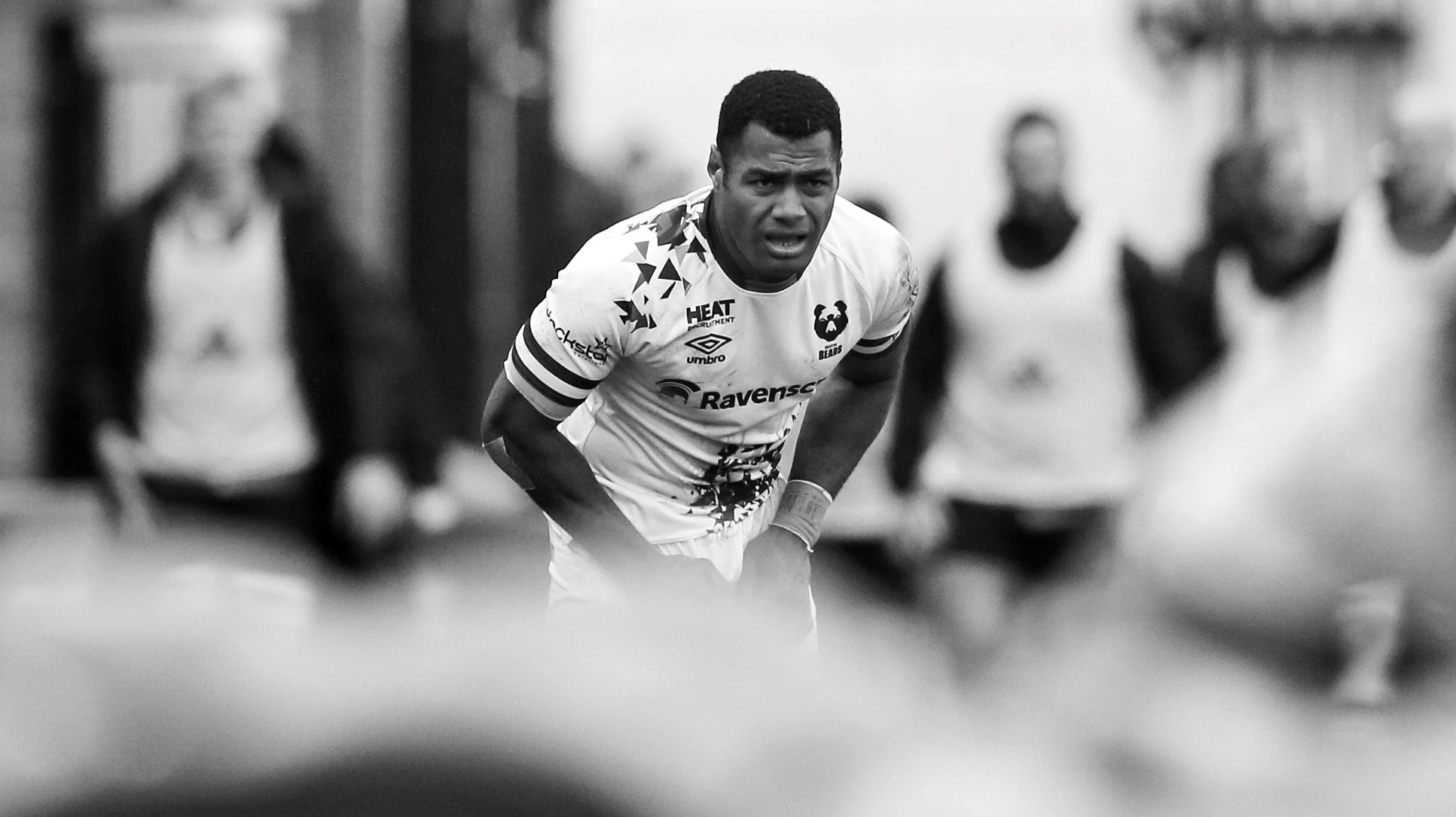 Siva scores again as Bristol battle back for win

Pte Ratu ‘Siva’ Naulago (Yorks) scored another try as Bristol battled to another bonus point win away to Northampton this weekend.

Pte Naulago scored early in the first half to help the Bears to a 14-0 lead at Franklin’s Gardens. The winger was a lively presence throughout the contest, but as the second half wore on it looked like his efforts would be in vain as the Saints scored 21 unanswered points.

However two tries in the last five minutes put Bristol back in front 28-21 when it mattered the most, at the final whistle, and they maintained their place at the top of the table in the process.

“I’m proud of the boys,” said head coach, Pat Lam. “I always say we take our learnings, but we’ve been here before and every time we come through it, it gives us the belief that we can do it again. We’re going to probably need it again, but we’ve got belief that we’ll be able to do it again.”

There was another Army try to celebrate, thanks to Bdr Bethan Dainton’s second half effort for Harlequins against Bristol. The Royal Artillery flanker came off the bench to make an impact, as did Capt Alexandra Eddie (QARANC).

The eventual result was not in doubt following a blistering start from Harlequins, who raced to a 19-0 lead inside the opening 20 minutes.

This became 33-0 at half-time, and while Bristol – who included Capt Gemma Rowland (Royal Artillery) in the centres – did cross the whitewash in the second half it was scant consolation as Quins completed a 62-7 win.

There was another win for an Army player in the Premier 15s, SSgt Sarah Mitchelson (RLC) a replacement for Wasps in their top-four trip to Loughborough. Wasps scored in the fourth minute and did not look back from there, keeping the Lightning at bay for the rest of the contest, eventually heading home from the Midlands with a 36-14 win under their belts.

The win has move Wasps to within two points of Loughborough in the table with a game in hand, which is against bottom-of-the-table DMP Durham Sharks.

The winning feeling eluded both of the Army Senior Men in the RFU Championship.

On Friday night Gunner Senitiki Nayalo (7 Para RHA) came off the bench in Coventry’s home loss to Ealing. After a very competitive first 40 had ended with honours even, the league leading Trailfinders powered clear in the second half, eventually winning 55-19.

On Sunday afternoon Cpl Lewis Bean (Rifles) headed to Penzance with Bedford Blues to play Cornish Pirates. The Pirates were unbeaten going into the game and maintained that record with a 27-12 win which included 27 unanswered points.