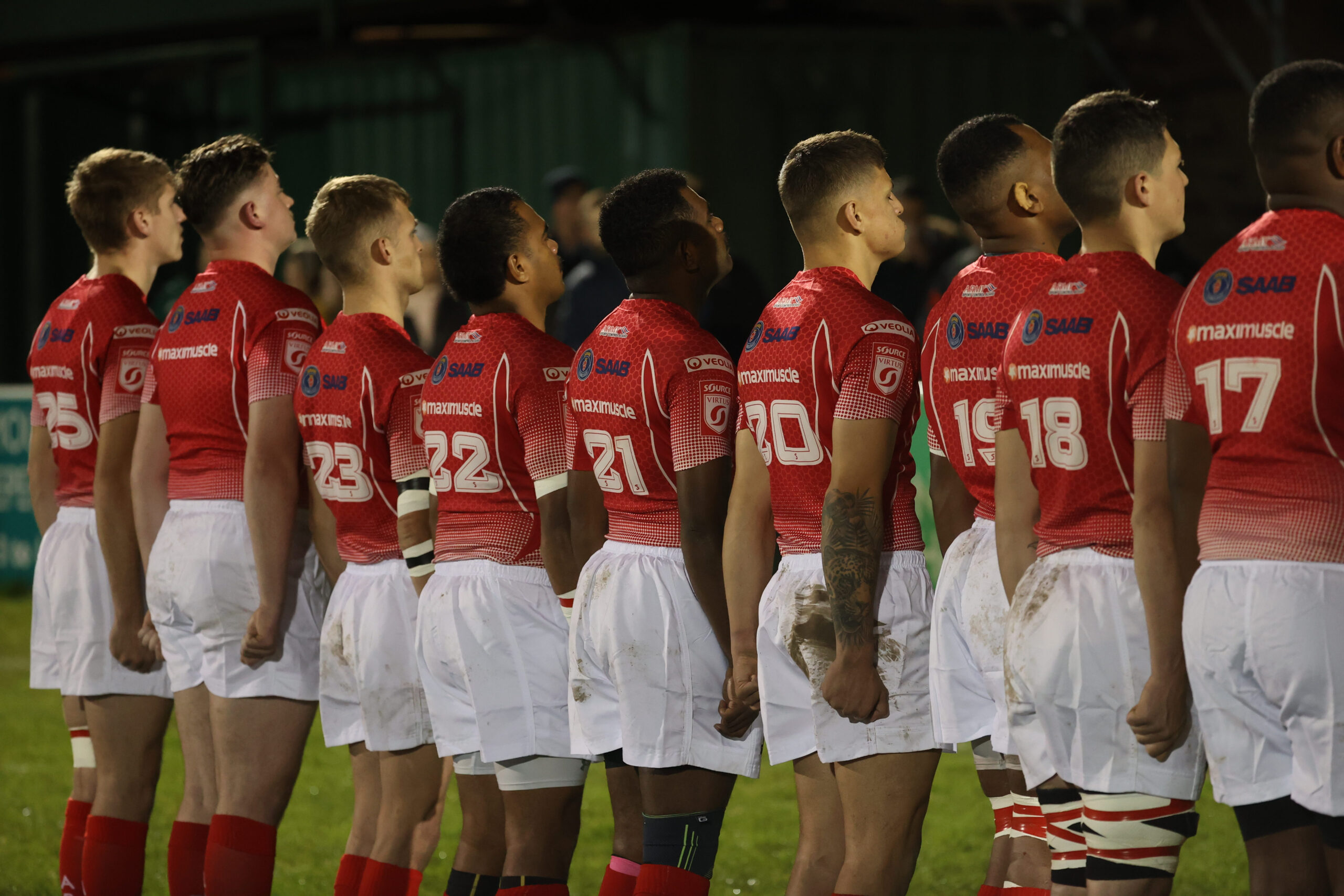 By Kimberley FowkeNovember 16, 2021No Comments

Army Under-23 Head Coach Capt Gareth Slade-Jones (RAPTC) is calling for more of the same from his team as they face the RAF this week.

The Army returns home to Aldershot on Wednesday (KO 14:00) to play the RAF on the back of an impressive 27-6 win over the Royal Navy in Plymouth last week.

A similar result on Wednesday would give the red shirts their first Inter-Services Championship title in three years, but Capt Slade-Jones is well aware of the need to stay focused on the challenge at hand.

“It was a pleasing performance against the Royal Navy but we can’t let ourselves get too carried away,” he says. “We know the RAF will have been gearing towards Wednesday’s game and had a good win last time out, so it’s important that we stay focused and trust ourselves and our framework to get the points and the result that we want.

“Having said that, all the coaches were really pleased with the performances that the lads put in down in Plymouth. We controlled the game, took the early opportunities of points when they came along and then killed the game off with some well-taken tries.

“We’ll need to do the same again on Wednesday afternoon and hopefully be able to make the most of home advantage to get another win.”

Kick off is 1400hrs at the Army Rugby Stadium, Queens Avenue, Aldershot.  Entry is free.