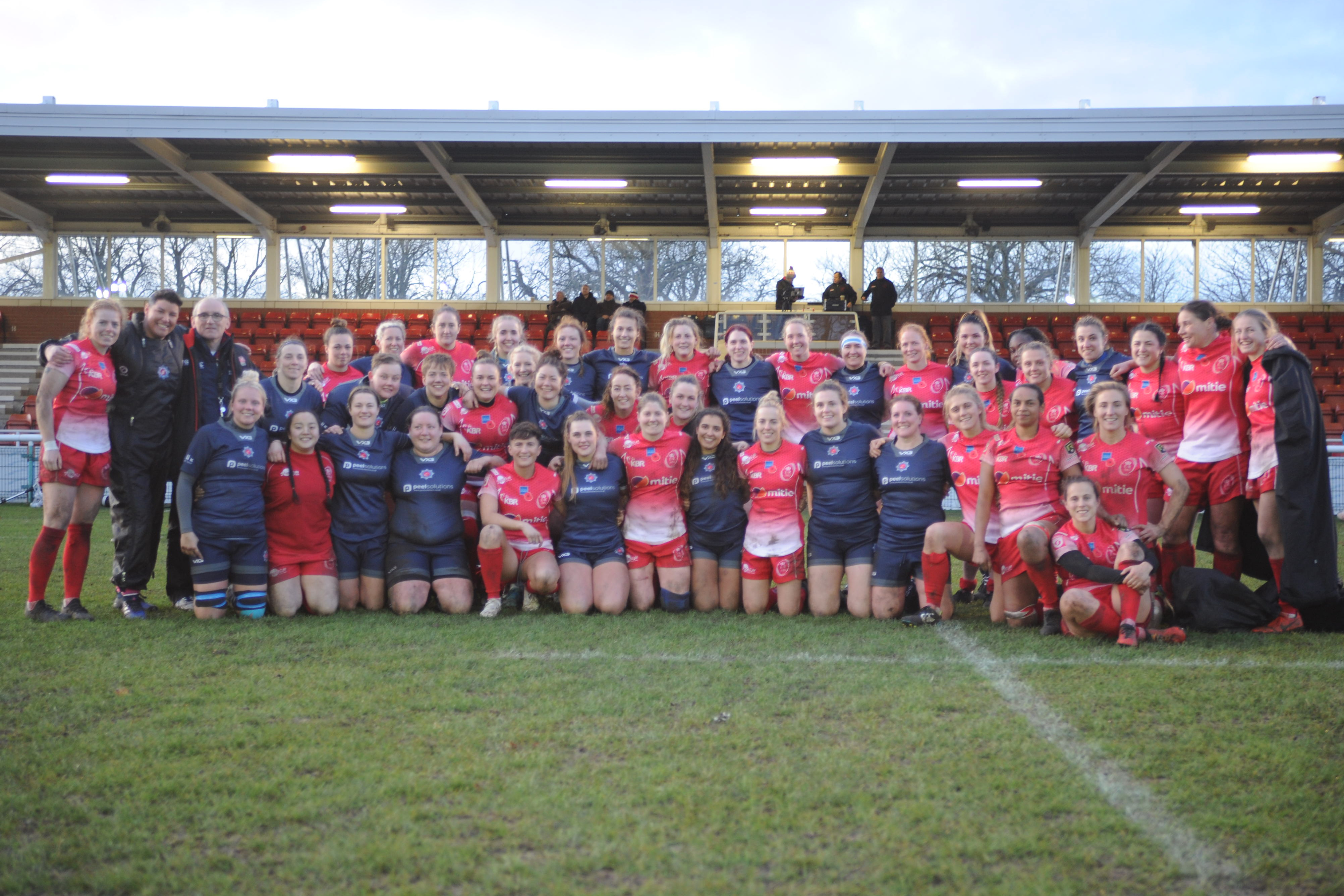 Having held two successful trial and selection weeks for the Army Women’s A team and Senior Women’s XV in November, the Army Rugby Stadium in Aldershot played host to a women’s double header with both teams taking on their British Police counterparts.

The afternoon kick off saw the Senior Women’s XV play some highly entertaining rugby to secure a good win over the British Police Women 22-6. 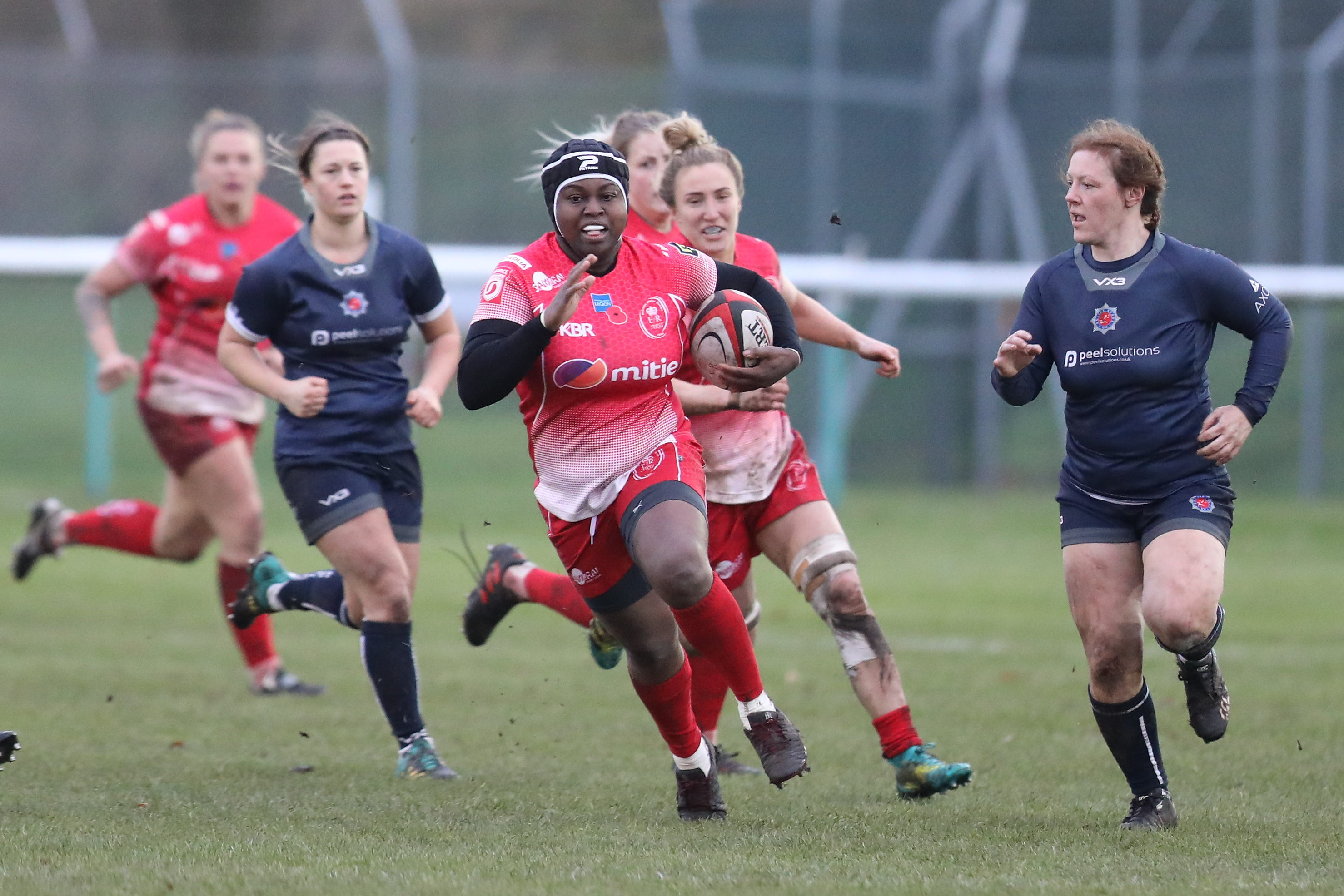 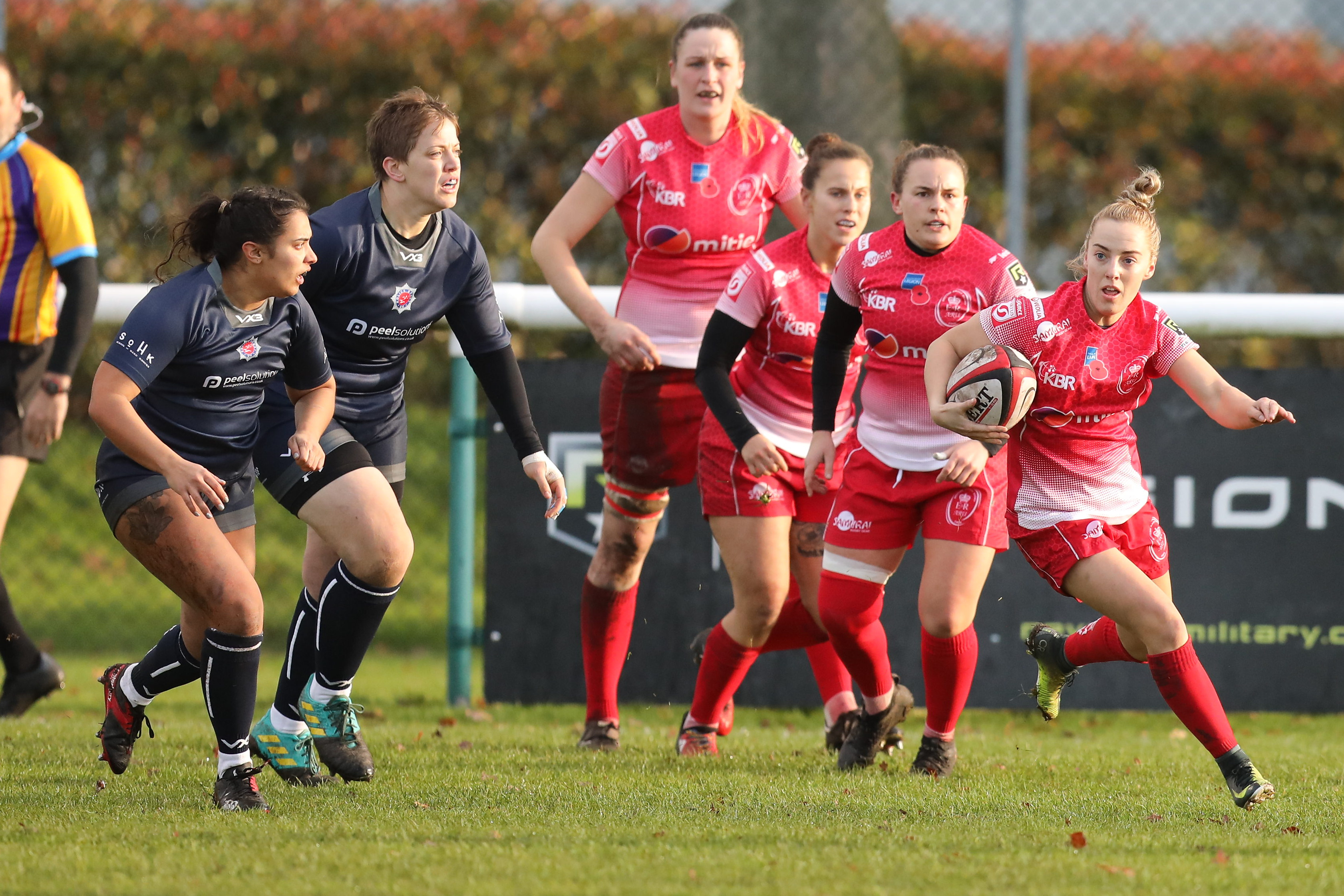 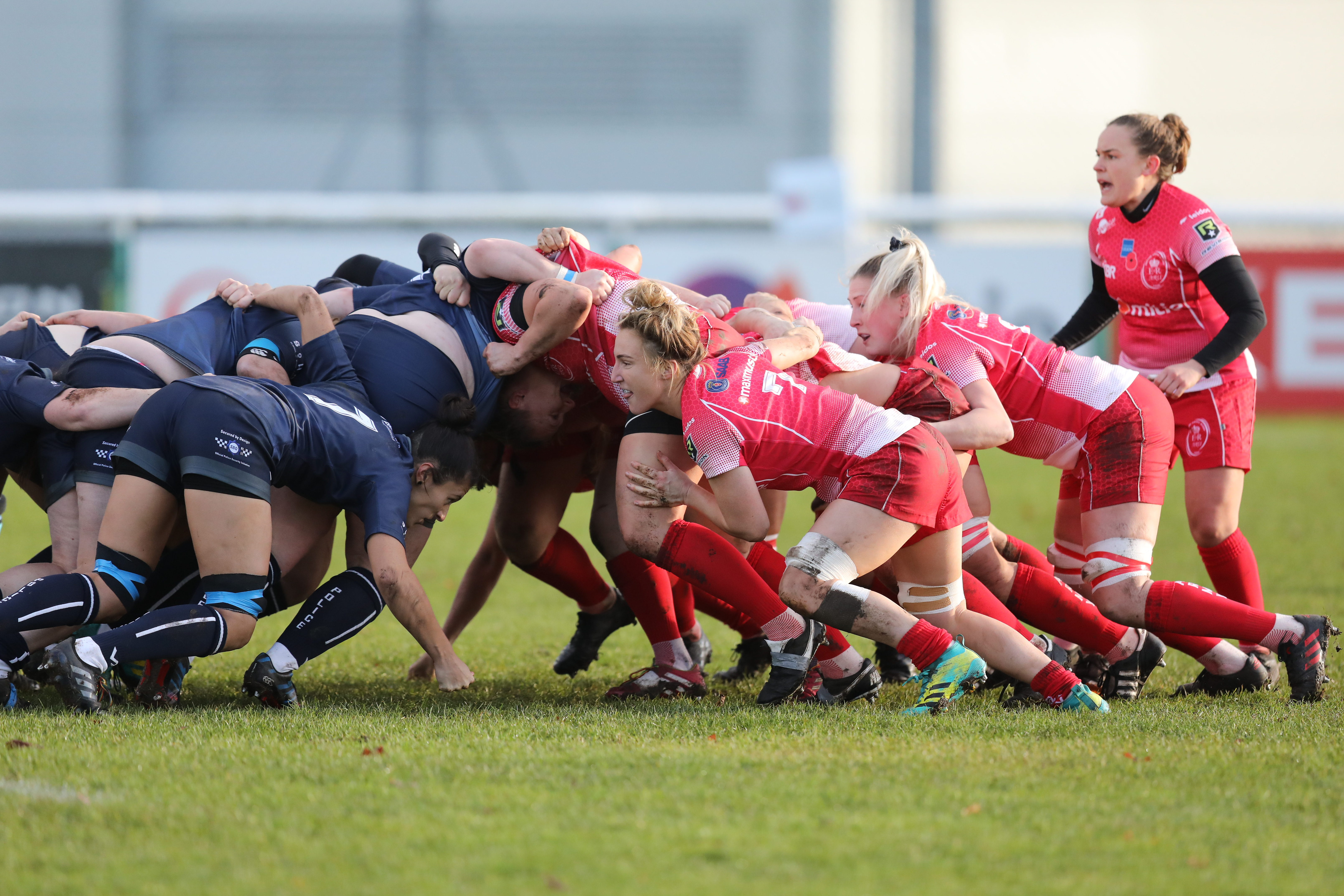 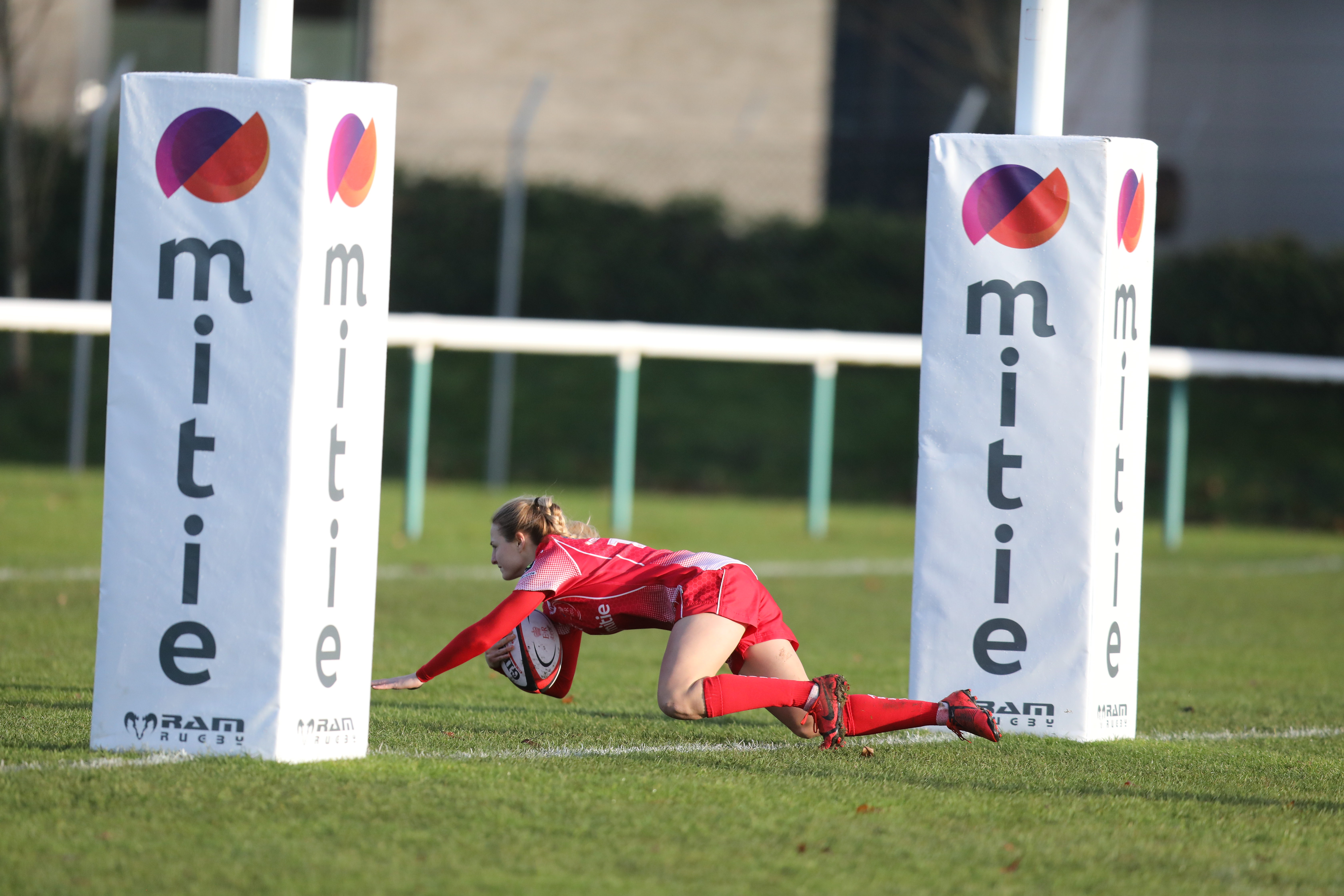 The second early evening kick off saw the Army Women’s A team take on the British Police ‘Blues and Two’s’ in a non-stop back and forth game with full commitment form both sides the Army Women were victorious 10-5. 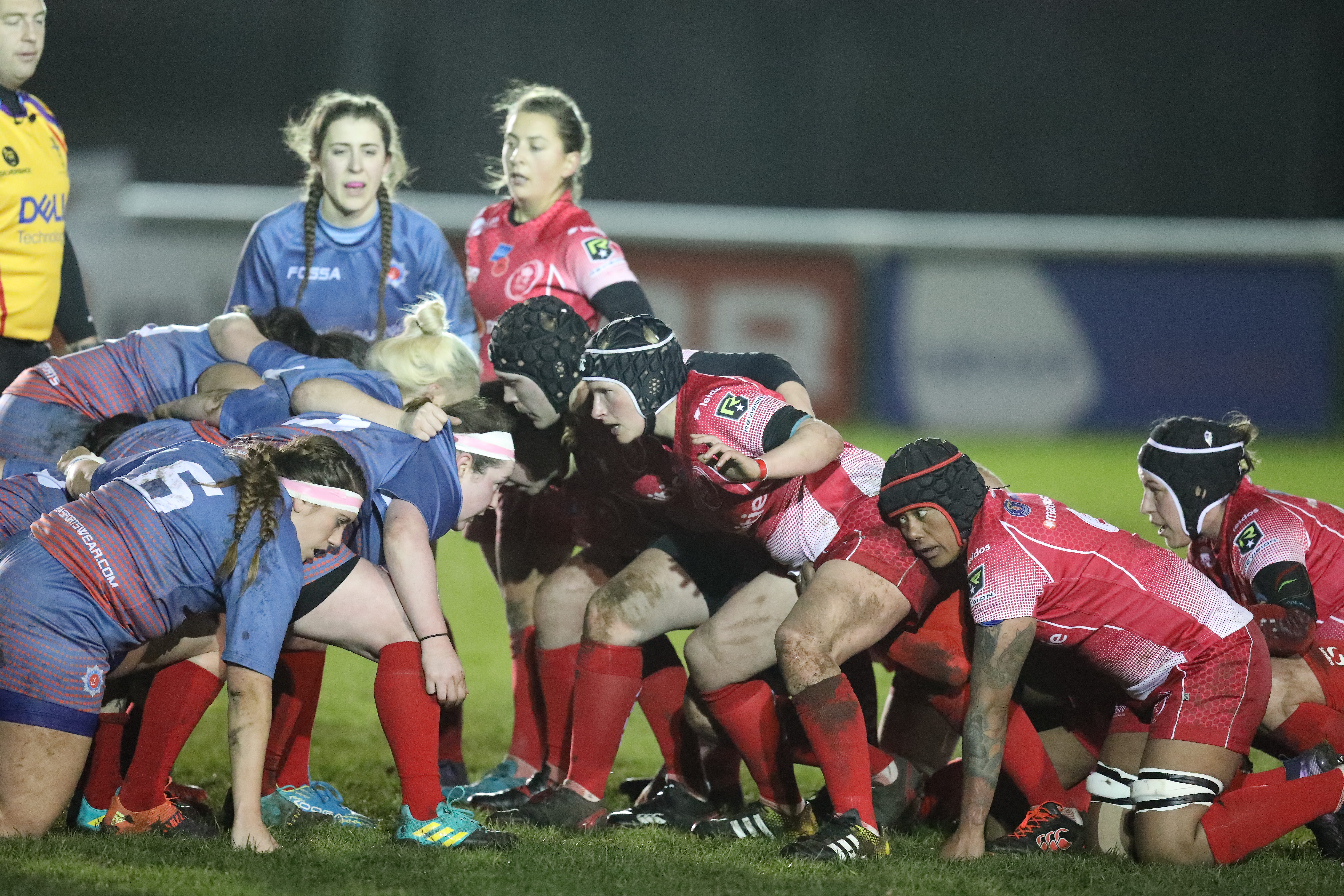 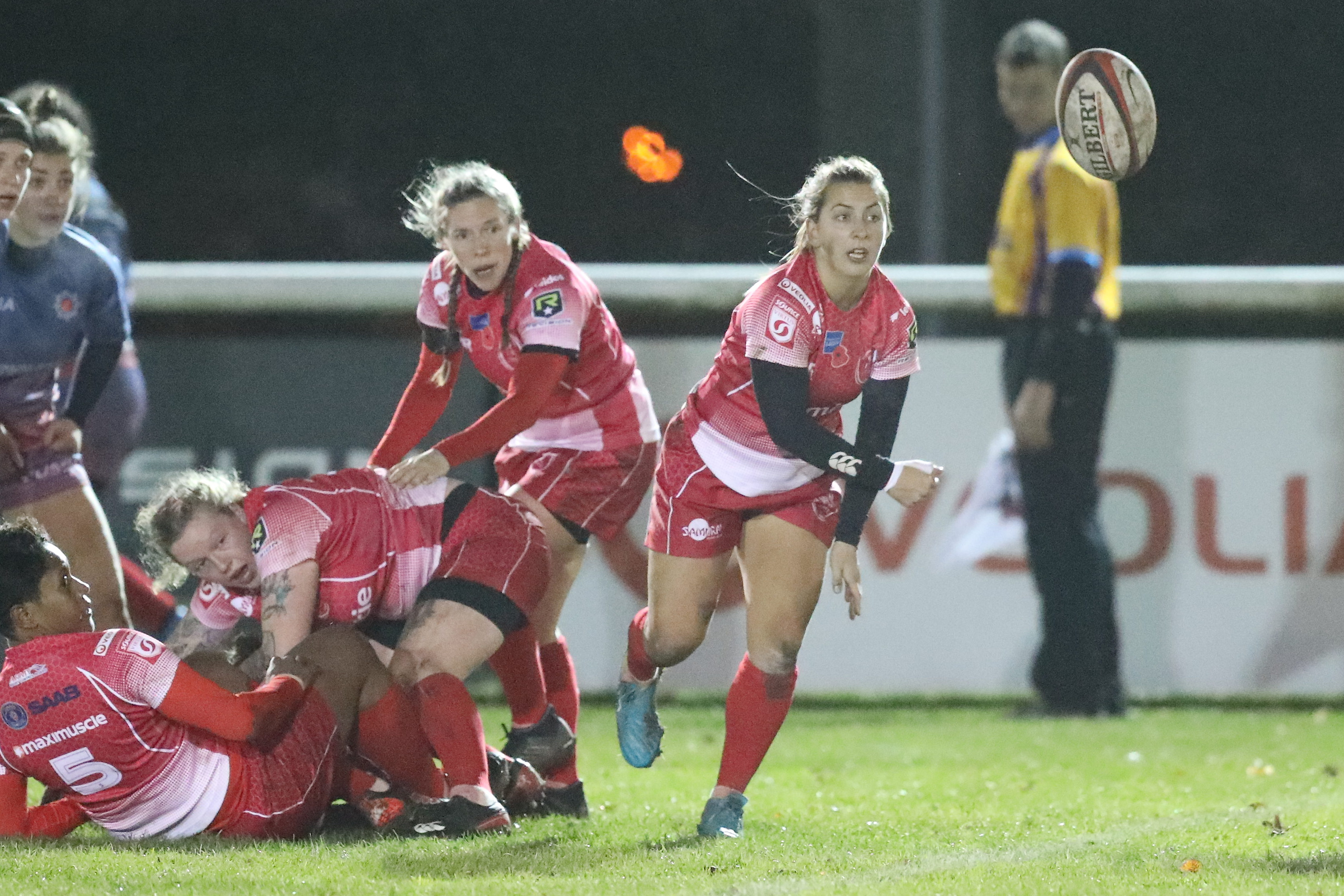