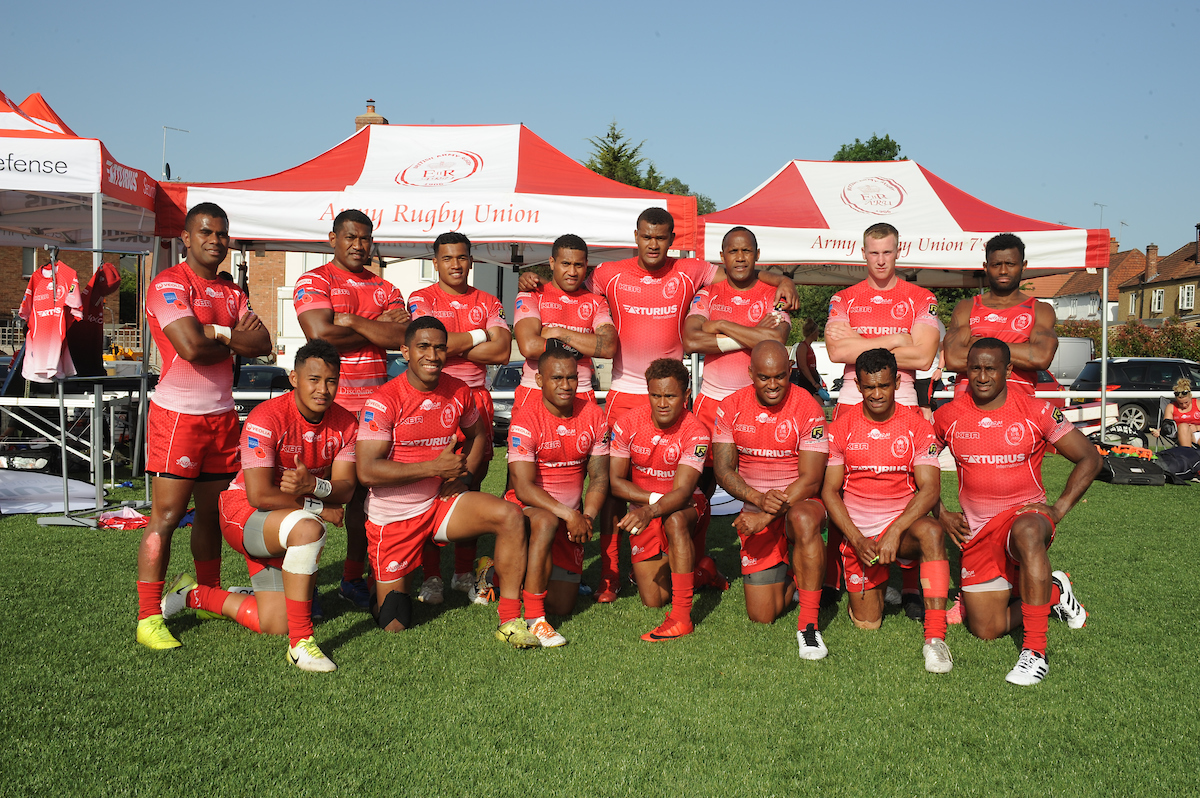 This was the first season for the Army Women’s 7s team competing in the Super 7s Series, congratulations to them on winning the Plate Final at the fourth round of the competition held at Ealing RFC last weekend. 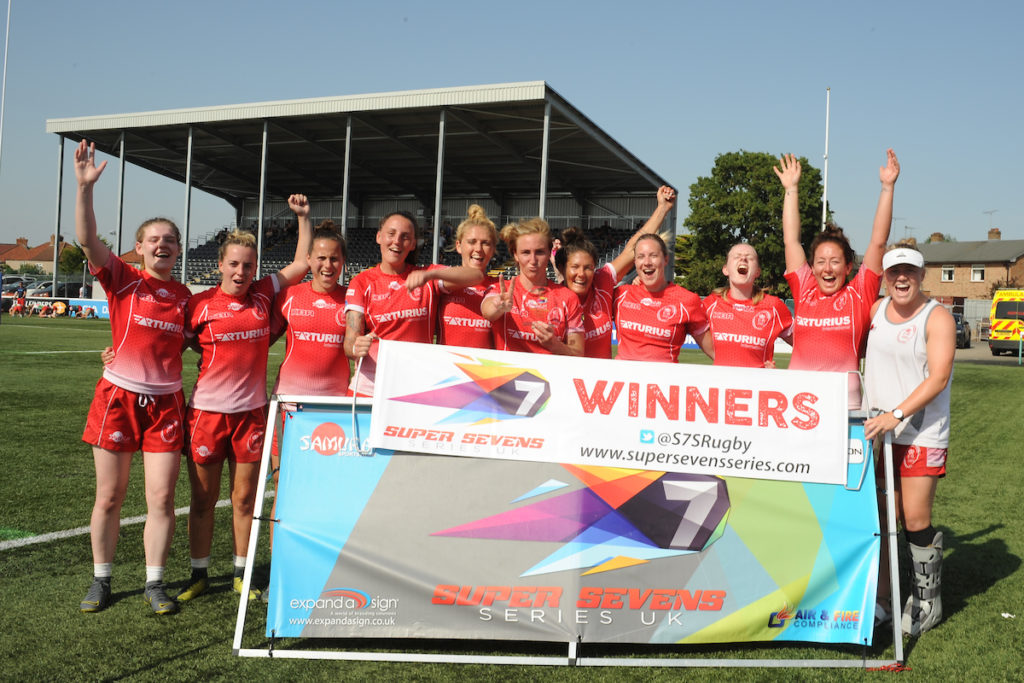 The competition has been good development for the Women’s team in their first season and they look to build on this for next year. 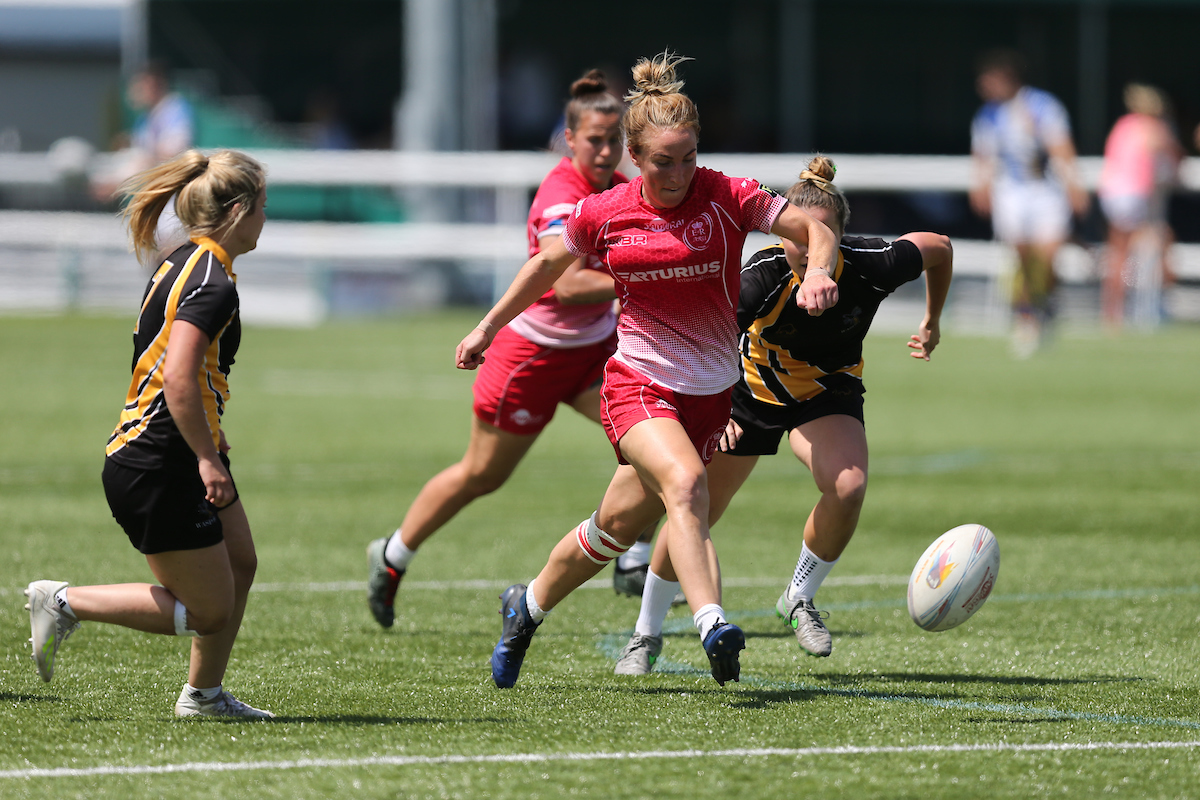 Bdr Bethan Dainton had a fantastic day in the Red Shirt 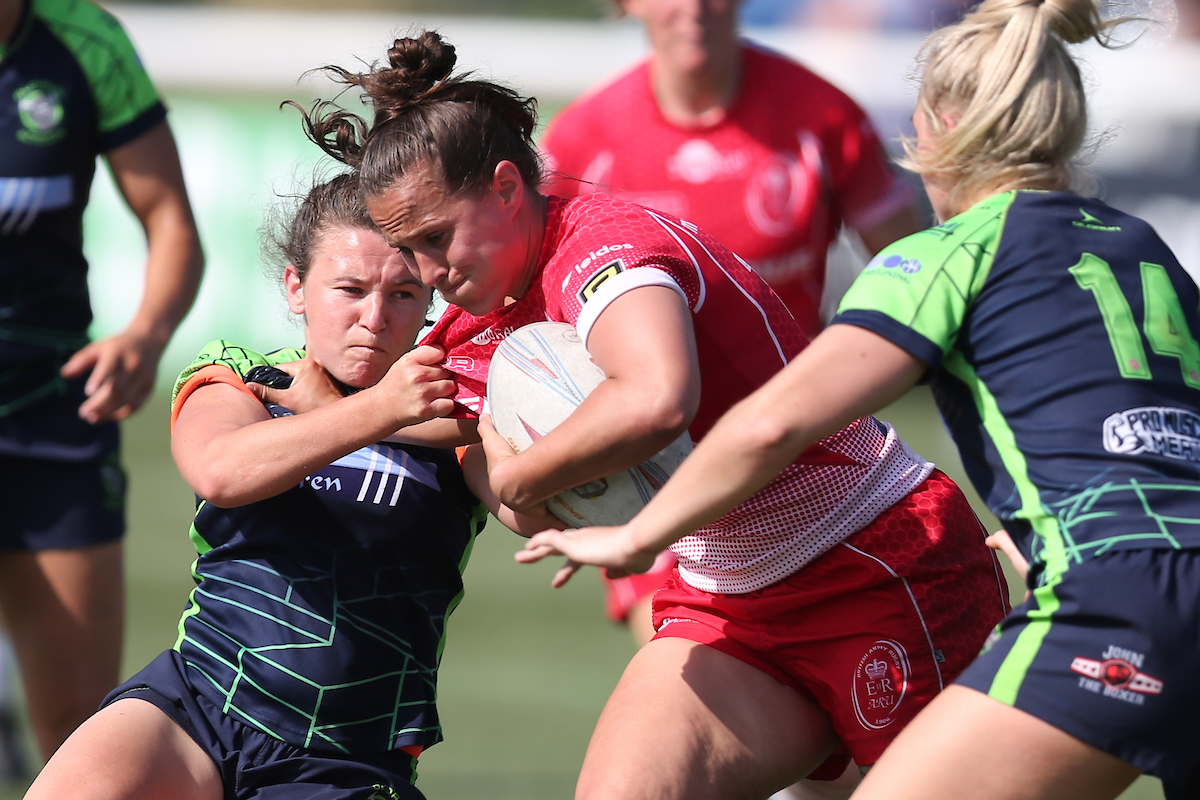 The Men’s 7s team finished the competition in the Semi Final stages losing out to Samurai who went on to win the final leg of the competition, congratulations to them and also to Ramblin Jesters who won the Series overall. 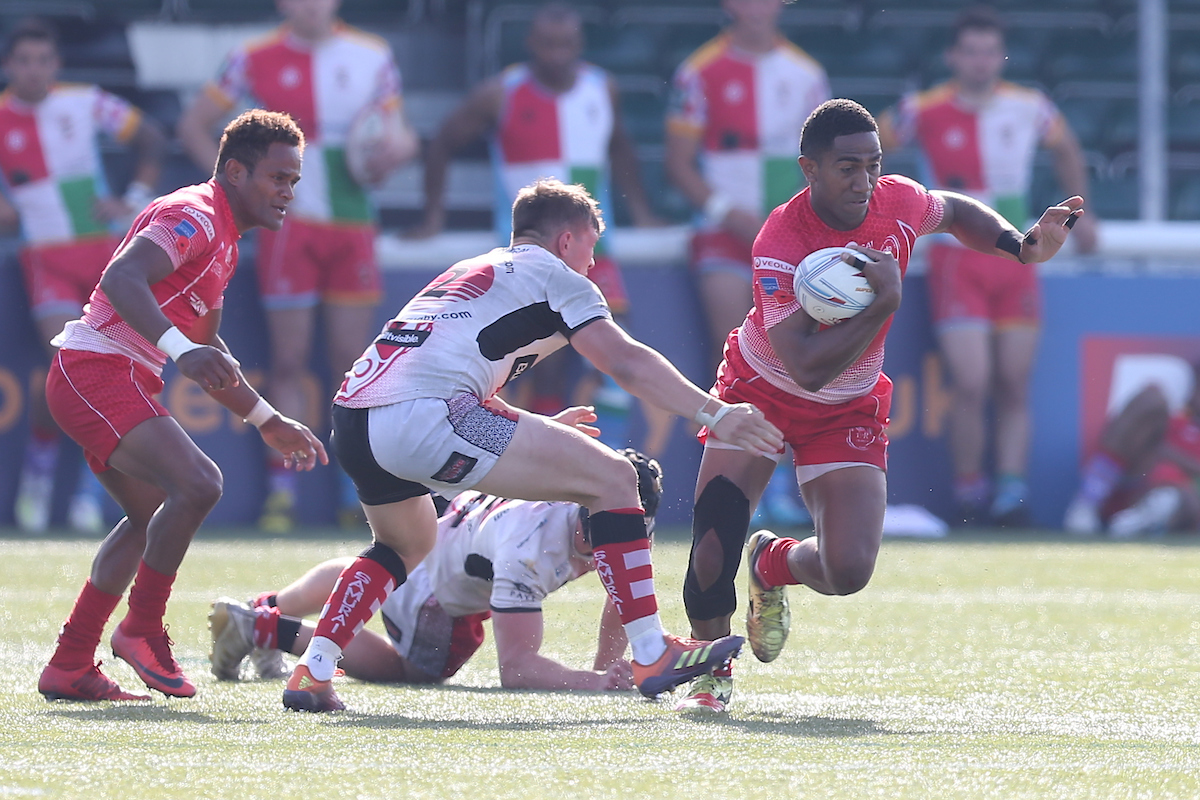 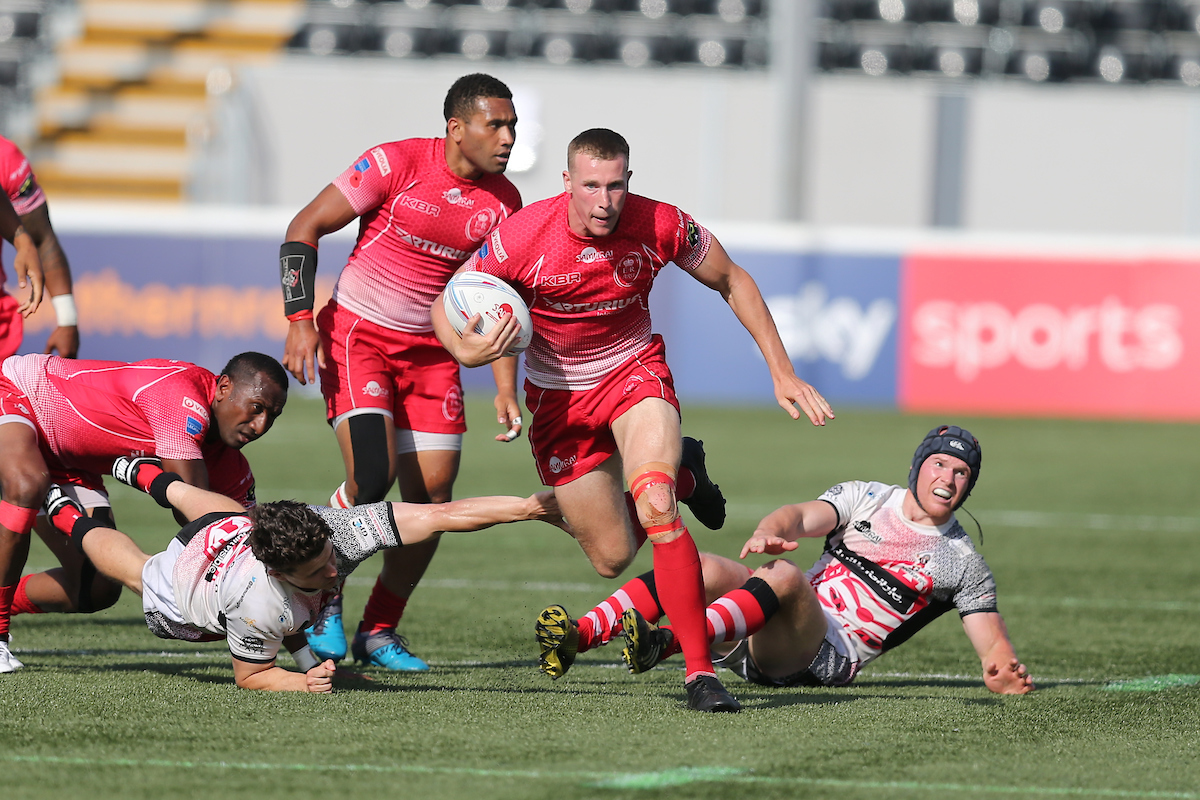 Capt Will Reeve RGR on the attack