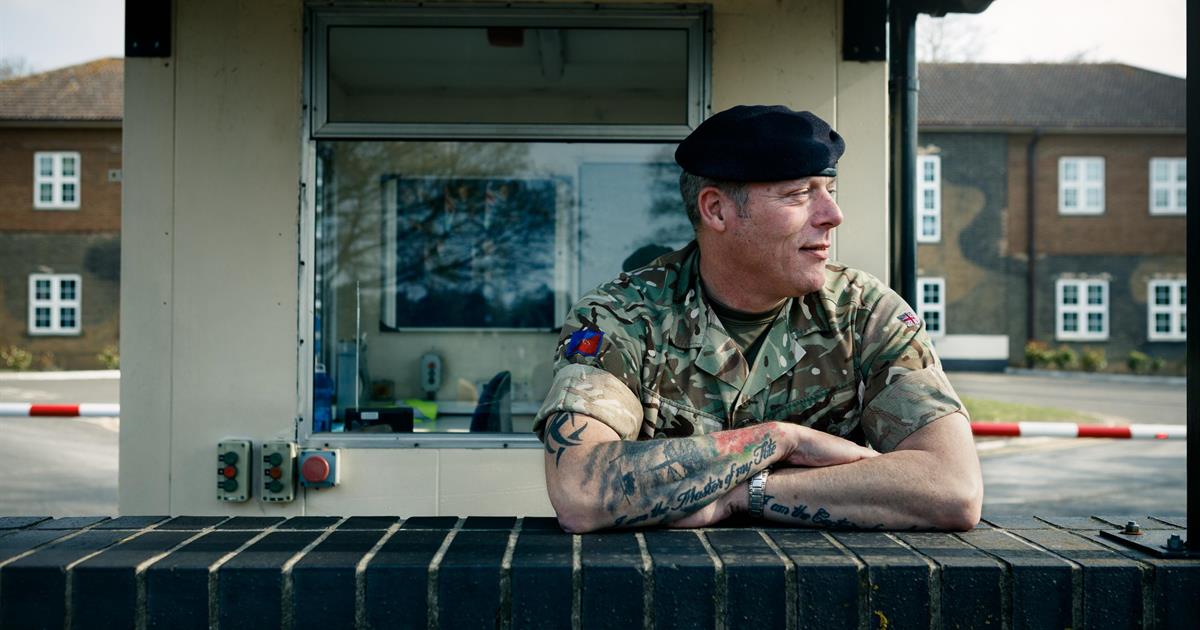 The campaign explores the stories of bravery, comradeship, sacrifice and remembrance behind the tattoos of military personnel.

Got a story to tell about your tattoos?  How can you get involved?

The Royal British Legion will share stories uploaded to their website on their social media channels providing the social media ‘opt out’ box has not been selected. 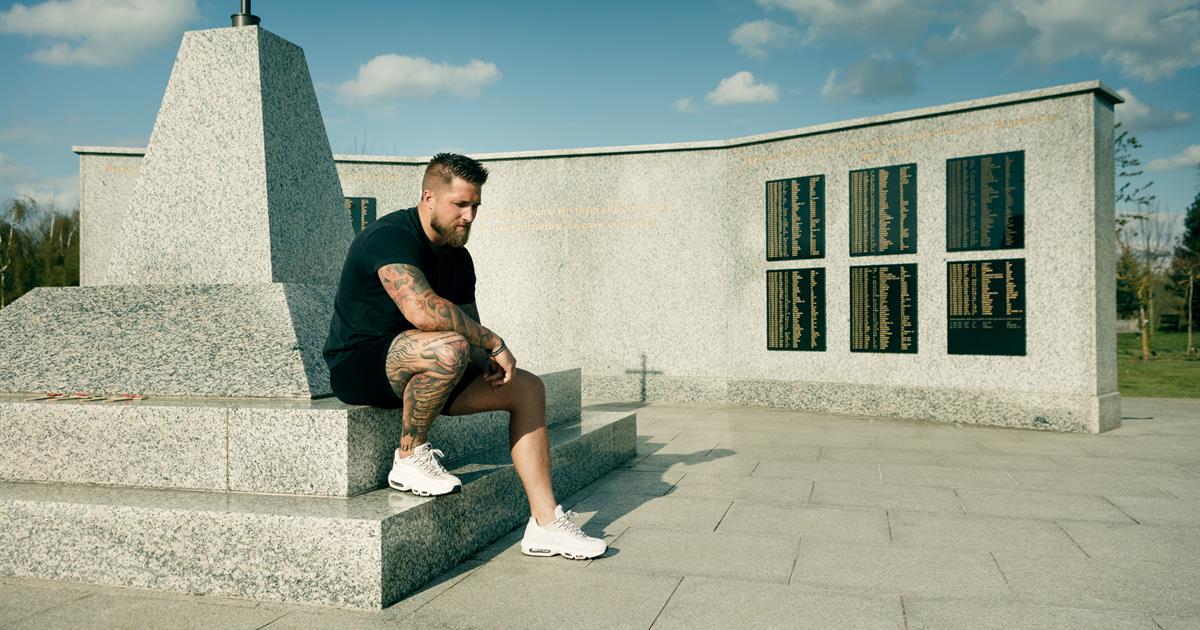