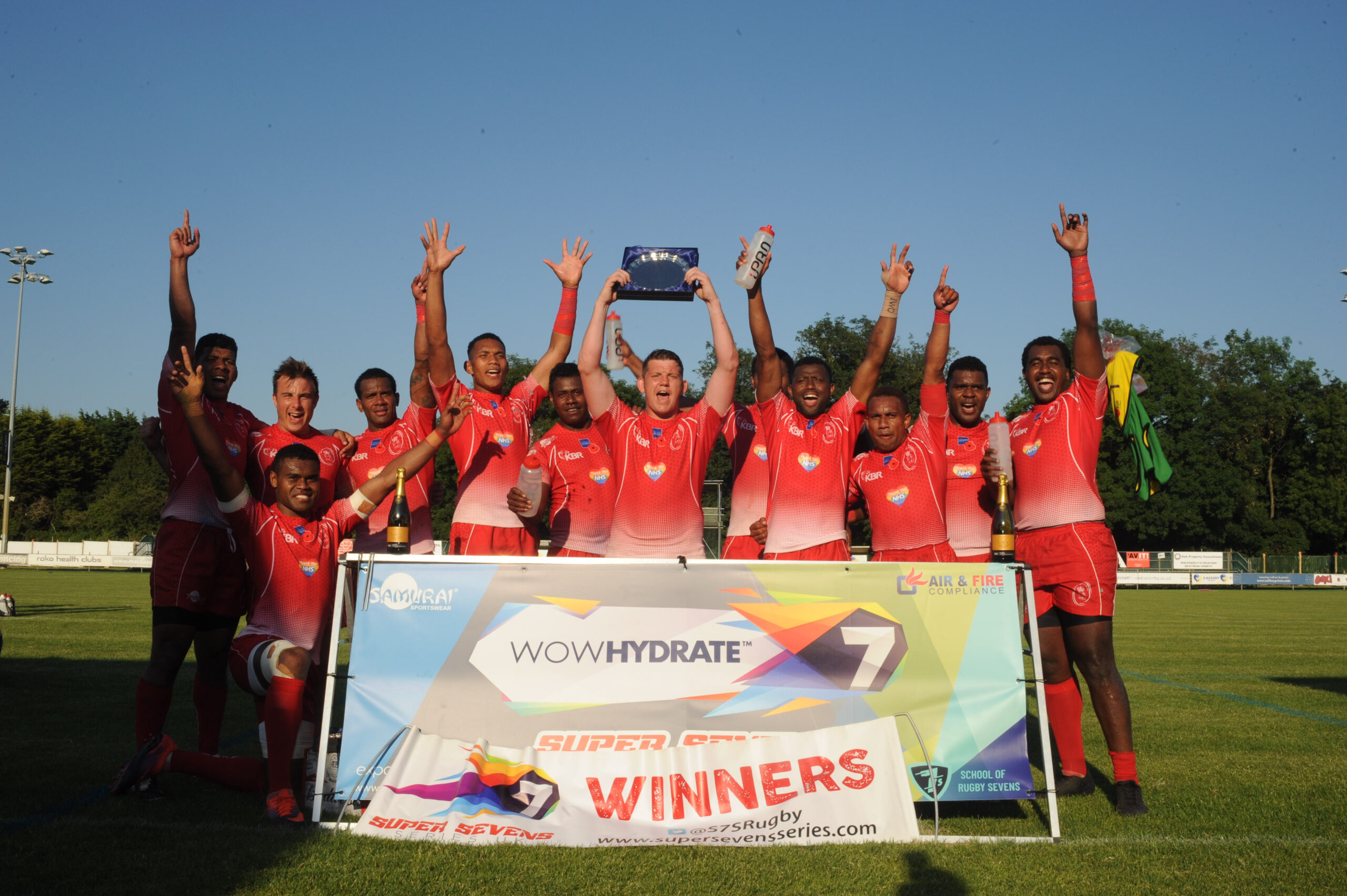 The Army Men’s Sevens team put the outcome of the 2021 Super Sevens Series title into the balance with their Cup win in Nottingham on Saturday.

At a sweltering Lady Bay, the Men made the most of Series leaders Samurai’s quarter final defeat to put themselves firmly back into contention for the overall crown by securing maximum league points. And even better, the Cup-winning try came with the last play of the game in the final against the Barracudas, avenging the Round 2 loss at Newbury in the process.

The Army also beat Samurai 24-14 in the pool stages, with a comfortable quarter final win over Ealing Trailfinders Academy and a win over form outfit Assassins in the semi-final, making it a perfect day all round for the men in red.

As well as Samurai, the Army had beaten Stunts (33-10) and Lambs (26-14) in the round-robin stages, meaning they ended the day with an unbeaten record.

Heading into Round 4 in Bury St Edmunds this Saturday the Army have 45 points, with Samurai on 50 points, so there is everything to play for in the Eastern Counties. 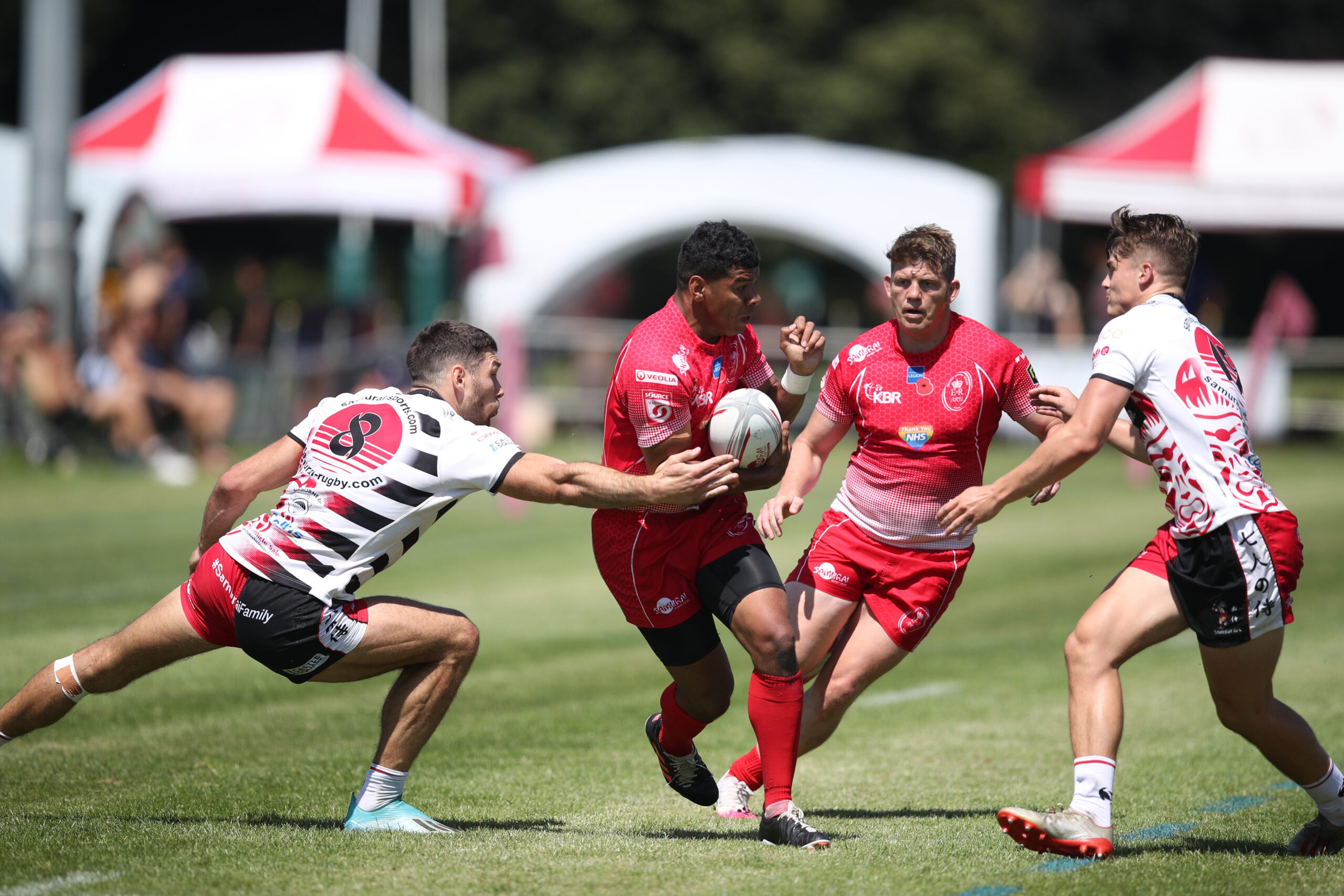 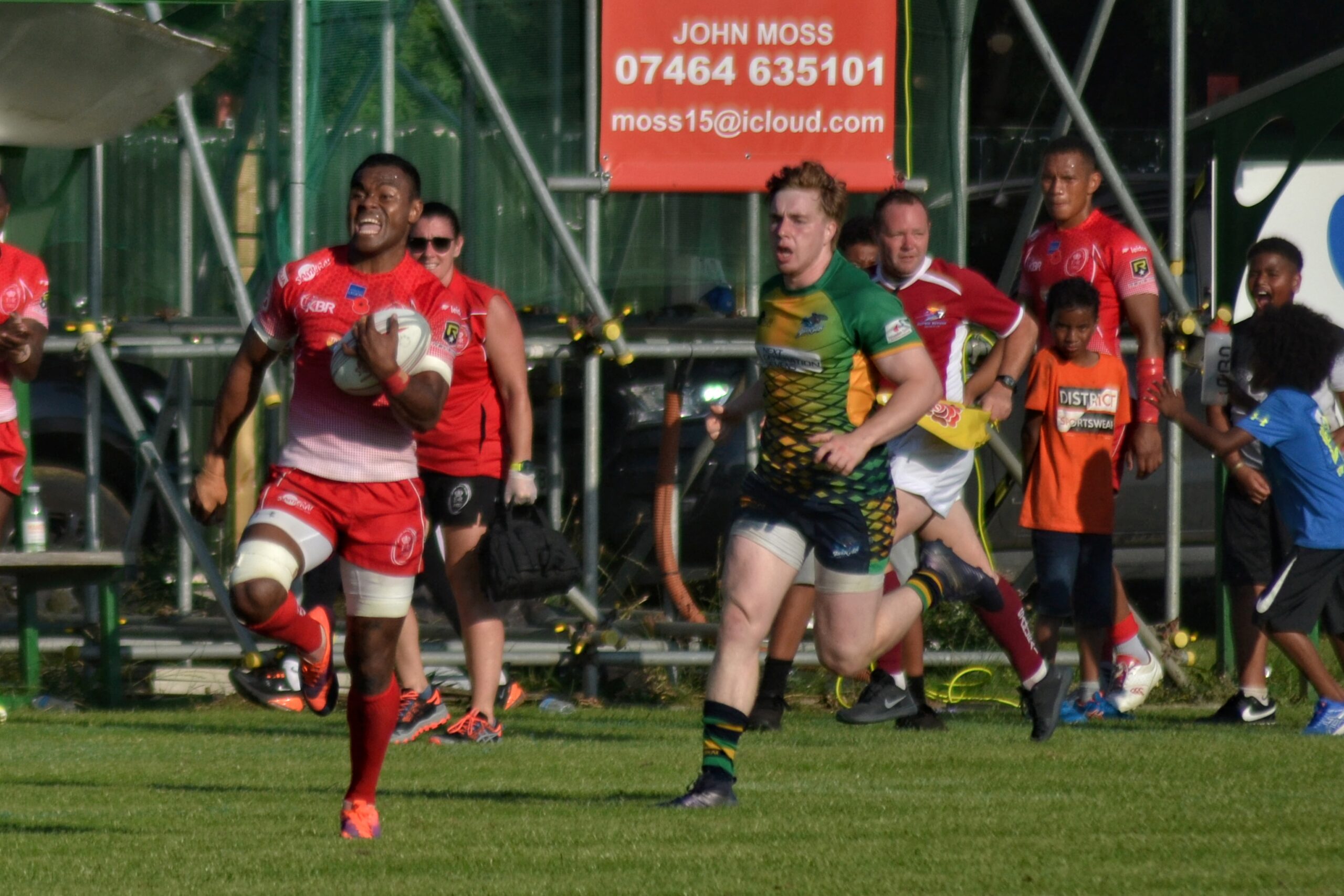 The Women’s team, while remaining winless, continued their steady improvement over the course of the Series with a number of competitive outings, no more so than their Plate final against the Wooden Spoon Marauders.

The contest edged this way and that, with the lead exchanging hands on a number of occasions. Unfortunately the final and deciding score went the Marauders’ way, and they lifted the silverware following the 28-26 final result.

The Women had started the day in a similar fashion, with their opening clash against the Ramblin Jesters on a knife edge at half-time, before the Jesters scored a decisive third try in the second half to win 21-10. Eventual winners Samurai were in dominant form, beating the Army 41-7, while the round-robin game against the Marauders was lost 29-14.

The Women, too, are in Bury St Edmunds for Round 4 this coming Saturday, with pools and squad information to be announced later in the week. 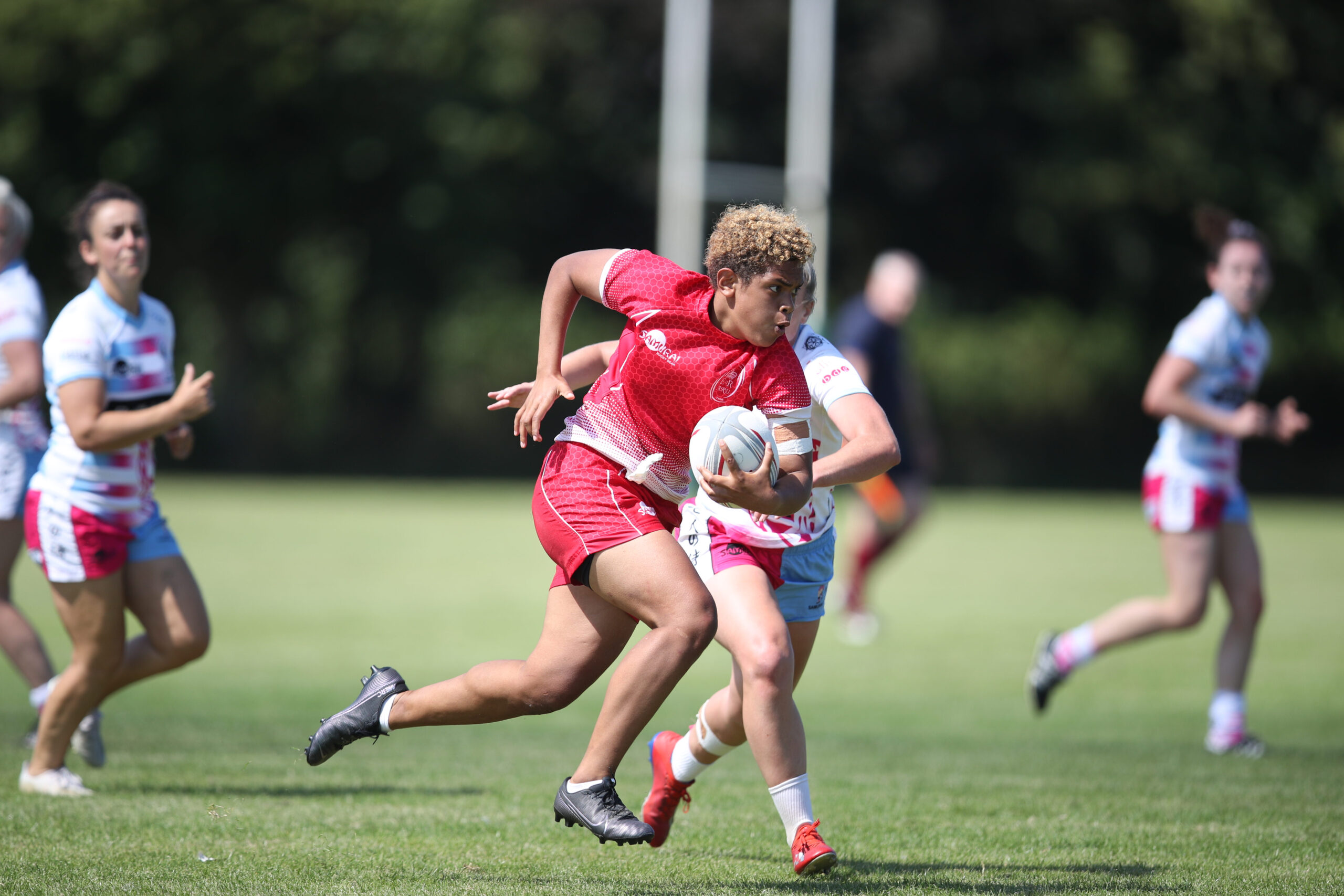 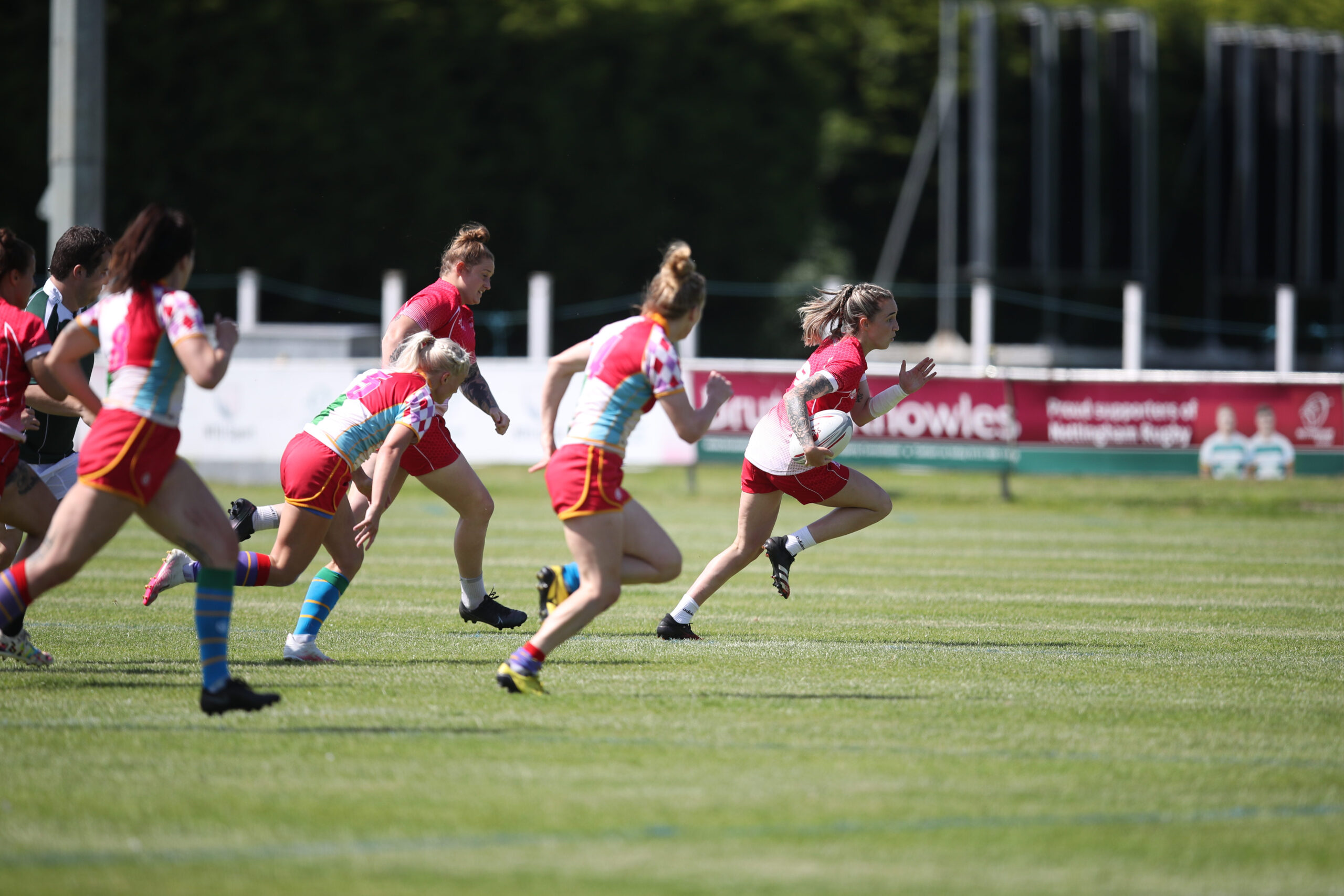