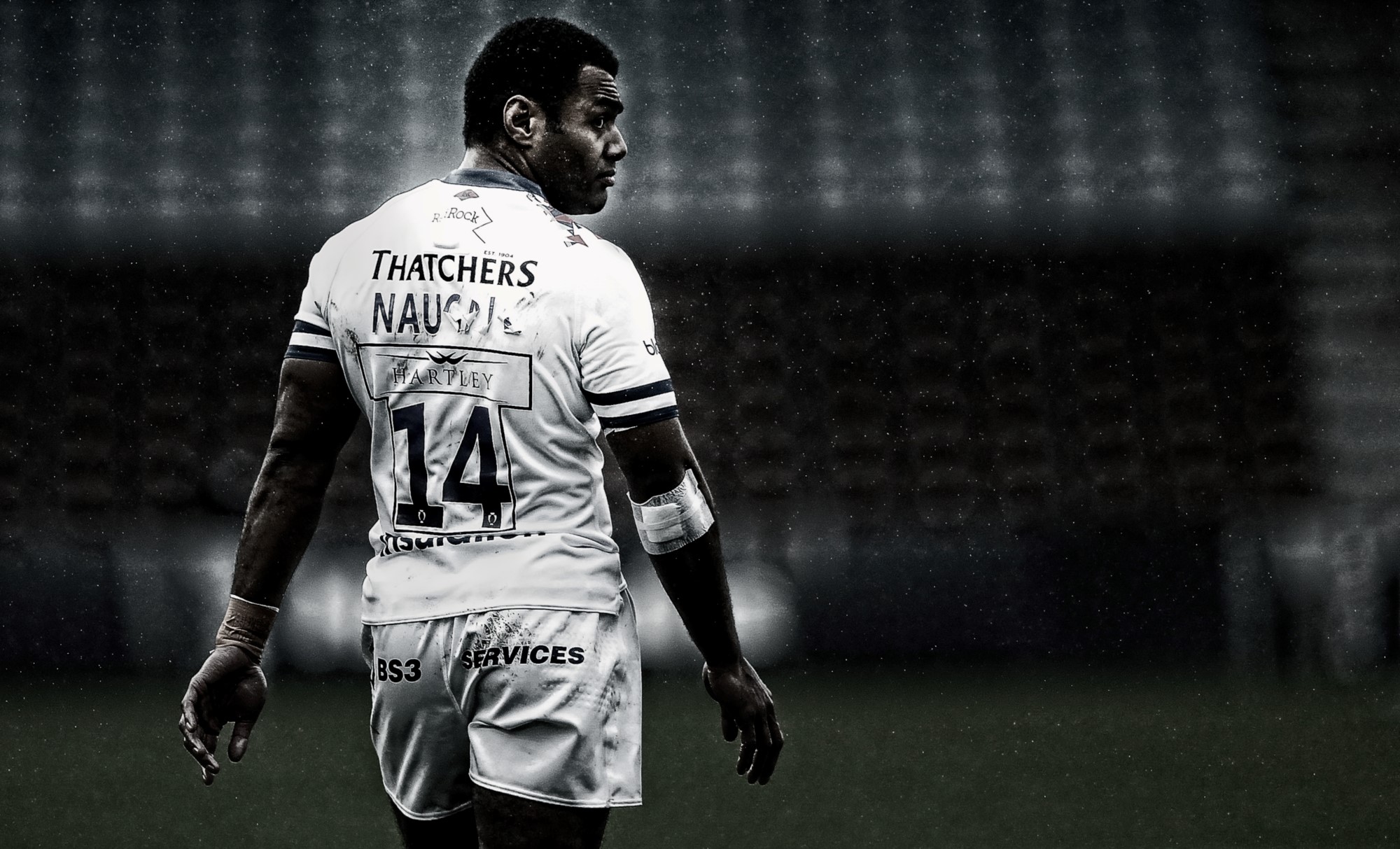 By Kimberley FowkeFebruary 22, 2021No Comments

Both of Pte Naulago’s efforts came from long range. The first was a perfectly timed interception at full pace which was never going to be caught. The second came at the end of some lovely interplay between the winger and full back Charles Piatau up the left touchline, and some intelligent support running from Pte Naulago which bamboozled the Exiles’ defence.

Leading 31-13 at half-time the points looked in the bag for Bristol. But they could only add a penalty to their total after the break, while London Irish’s bench came on to make a massive impact, pulling their team back for a 34-all draw.

Bristol remain top of the Premiership table thanks to these three points and Exeter losing at home to Northampton.

Also moving in the right direction are Bath, who secured a last-gasp win over Gloucester on Friday night. But this win was tempered by an injury sustained by LCpl Semesa Rokoduguni (Scots DG) which forced him off in the first half.

Bath led for long periods, but when Gloucester scored with a couple of minutes to play it looked for all the world as if they would grab their second win of the season. However a long-range penalty was no problem for Rhys Priestland and Bath stayed in the running for a top six place.

There was another narrow win in the Premier 15s for the Army’s trio of Harlequins, Bdr Bethan Dainton (RA), Capt Alexandra Eddie (QARANC) and Sgt Jade Mullen (AGC (SPS)), who emerged from a thriller against Wasps with a one-point victory.

Neither team could shake the other loose, matching their opponents try for try, but it was 10 points in the last 10 minutes which won the day for Quins, Lagi Tuima landing a penalty two minutes from time to secure the 20-19 result.

Harlequins move up to second in the table, just four points behind Saracens but with having played one game more.

Two more Army players were in action on Saturday afternoon with RFU Championship clubs playing warm-up matches before their league campaign begins in a fortnight’s time.

Cpl Lewis Bean (Rifles) played in the first 40 minutes of Bedford’s win away to Ampthill, while Gunner Senitiki Nayalo (7 Para RHA) was a second half replacement in Coventry’s trip to Saracens, a game which finished 48-33 to the hosts.